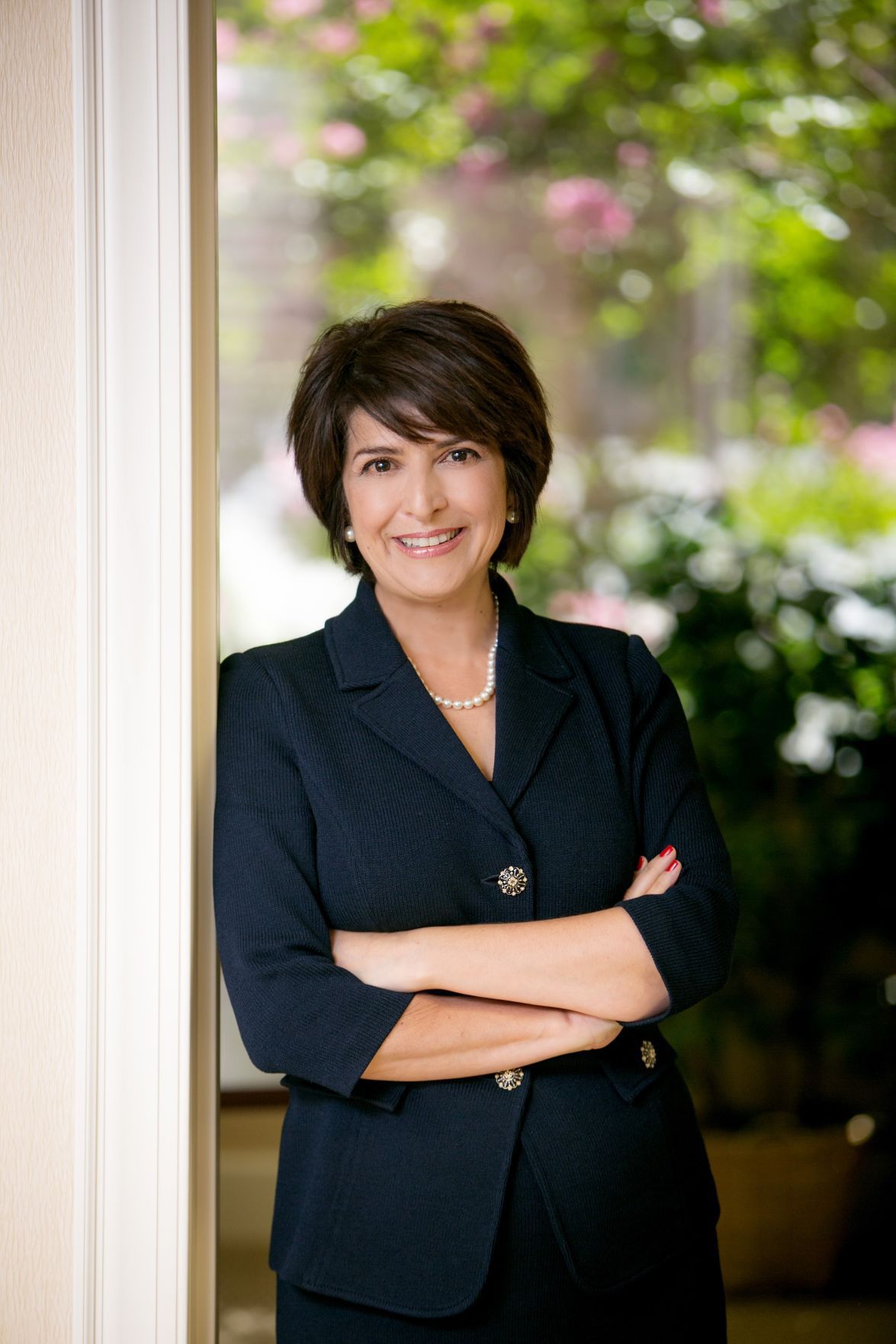 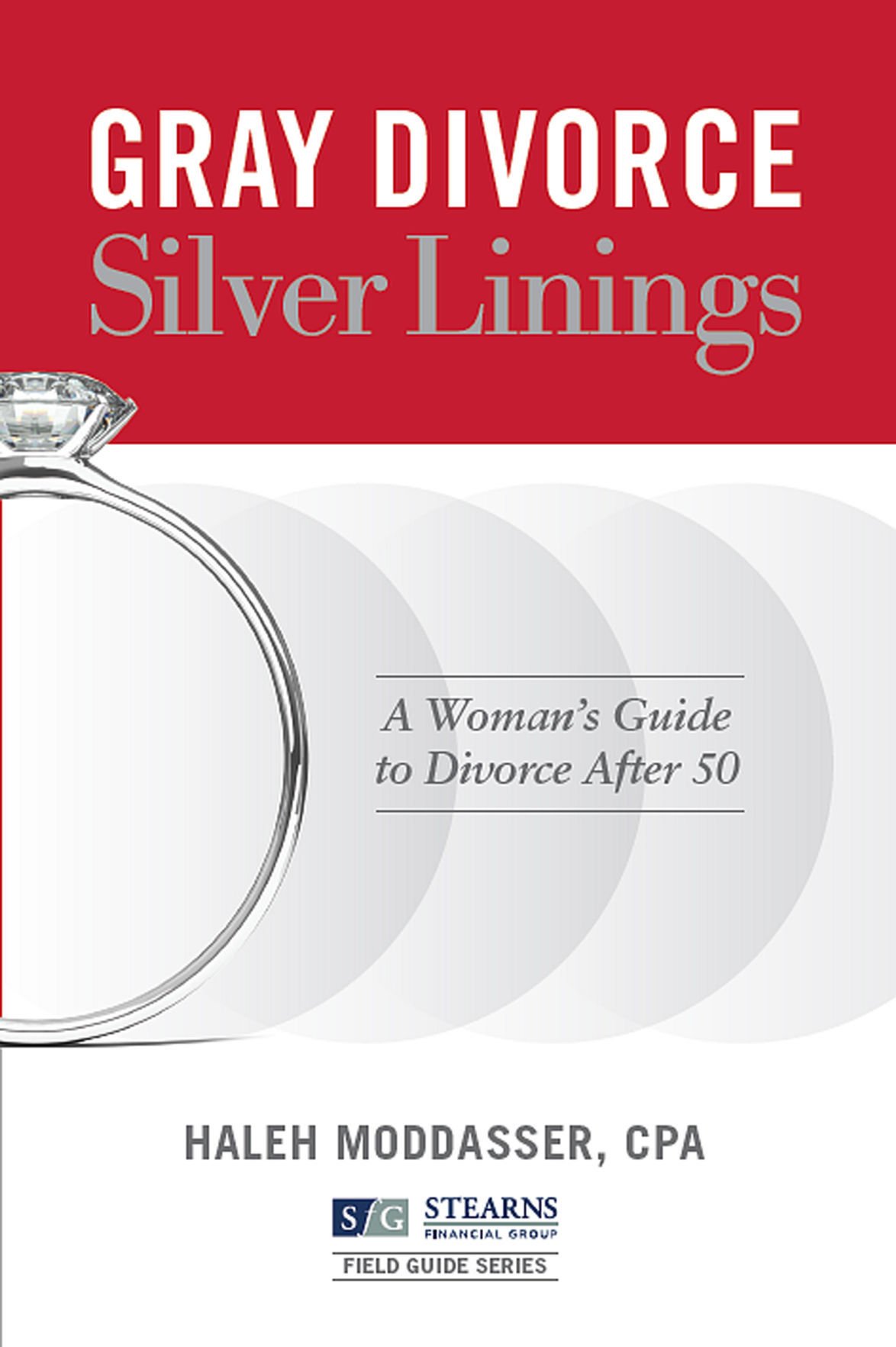 “Gray Divorce, Silver Linings: A Woman’s Guide to Divorce After 50.”

Haleh Moddasser wondered who at age 74 files for divorce. But that’s who was sitting in front of her, asking for financial advice as she and her husband went their separate ways.

“So I started researching, and it seemed like the age group kept getting older and older, and I couldn’t believe the number of divorces that were happening at later ages,” Moddasser says. “It’s a phenomenon that seemed to be underreported. And if all these older people are getting divorced, what is the impact?”

Moddasser, a certified public accountant, got divorced herself seven years ago, and she recently penned a book, “Gray Divorce, Silver Linings: A Woman’s Guide to Divorce After 50.”

The book, released earlier this year, offers advice on finances and estate planning, along with caring for yourself emotionally.

“When I was going through my own divorce and feeling blindsided, I realized how vulnerable women in this situation are,” says Moddasser, 54, a wealth management adviser who has worked for Stearns Financial Group in Greensboro and Chapel Hill. “When you’re getting a divorce and your entire financial security is dependent on someone else, it’s a real eye-opener when that person isn’t there anymore. And there are some very common mistakes people make.”

Her book was published as part of a Stearns Field Guide Series.

Divorce rates among those over the age of 50 have more than doubled since 1990, according to a recent report from the Pew Research Center. The divorce rate among those older than 65 has nearly tripled.

One of the big mistakes women make when going through a divorce, Moddasser says, is not seeking financial advice.

“It can be hard finding good, professional help,” she says. “Even for me it was difficult, and I have a strong business background. For one thing, you’re traumatized and not thinking clearly.”

Many women want to keep the home in lieu of other assets, she says.

“If you had the money instead of the house and were able to invest it and get a suitable return, you would often be better off,” she says. “And studies show that following a divorce, men typically exceed their married standards of living, while women don’t. And part of the reason is they leave money on the table during the settlement process. And part of it is they insist on keeping the home, instead of acquiring other financial assets.”

Moddasser often tells women not to use a family financial adviser who might also have an allegiance to the husband.

Women also need to seek out someone who has experience with divorce and not just finances.

“The financial implications of divorce are a very specific area in financial planning,” she said. “Just because someone is a broker, doesn’t mean they know how to come up with settlement options for a woman.

Moddasser, a mother of two, was married for 23 years.

Robert C. Lopez is a freelance writer based in High Point.

“Gray Divorce, Silver Linings: A Woman’s Guide to Divorce After 50.”