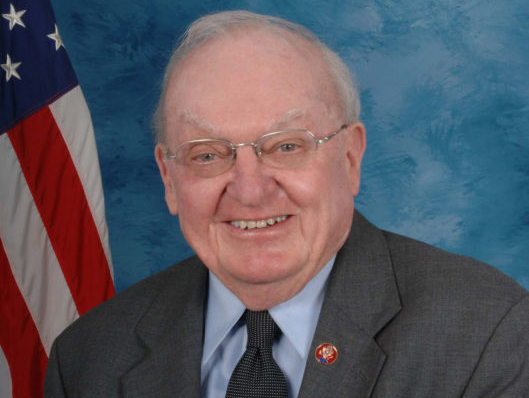 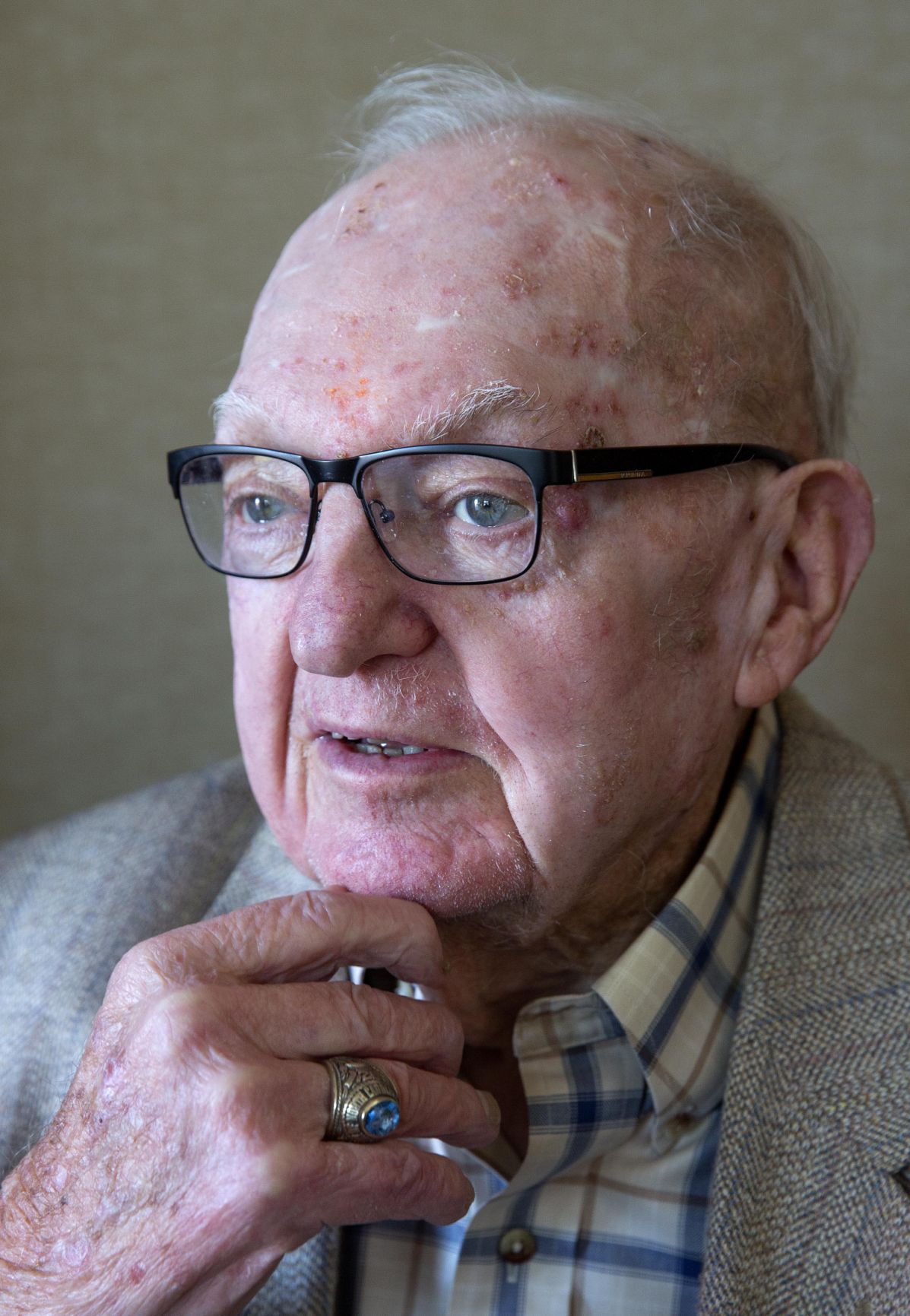 U.S. Congressman Howard Coble says goodbye to well-wishers at an open house in his Rockingham County office in Madison, N.C. on Nov. 21, 2014.

U.S. Congressman Howard Coble says goodbye to well-wishers at an open house in his Rockingham County office in Madison, N.C. on Nov. 21, 2014.

Add former Congressman Howard Coble to the list of prominent Republicans opposing SB 36, Sen. Trudy Wade's bill which would reshape the city council and make the mayor a non-voting member.

Residents packed into City Hall on Thursday night to get two minutes in front of their legislative delegation.

Many had the same message: They do not like Sen. Trudy Wade’s bill to reconfigure the Greensboro City Council.

Susan Ladd: Trudy, can you hear us?

State Sen. Trudy Wade filed a bill this past Wednesday to reduce the size of the Greensboro City Council at the behest, she said, of concerned…

We here at Scoop are calling it.

The senator defends her proposal to reshape Greensboro City Council but still won’t agree to a vote by the people.

Senate Bill 36, introduced by state Sen. Trudy Wade on Feb. 4, would redistrict Greensboro and totally change the representation on the City C…

Greensboro City Councilman Zack Matheny hasn't been coy about his opposition to State Sen. Trudy Wade's plan to restructure and redistrict the…

I appreciate Sen. Trudy Wade giving Amanda Lehmert an interview about her Greensboro City Council plan last night and letting me sit in.

State Sen. Trudy Wade talks to residents of both High Point and Greensboro at a meeting of Guilford County's delegates at the High Point City …

City Council members spoke out on Sen. Trudy Wade's bill to reshape the council in a City Hall news conference this afternoon.

First Greensboro City Council members, then residents, criticize state Sen. Trudy Wade Thursday over her plan to reduce the size of the council

A local man has started on online petition asking Sen. Trudy Wade to withdraw her bill that would change the makeup and size of the City Council.

Greensboro’s one-woman Nanny State revealed her plan for changing the City Council on Tuesday. As expected, it mutes the voices of the people …

Wade plows ahead with bill to reduce council

State Sen. Trudy Wade didn't waste any time filing a bill to reduce the size of the Greensboro City Council.

The legislation puts four current City Council members and Mayor Nancy Vaughan in the same newly drafted District 4, which means Council members Mike Barber, Marikay Abuzuaiter, Zack Matheny and Nancy Hoffmann would have to run against each other for a single seat.

Her highness, the Grand Potentate of Guilford: Trudy Wade

“I believe that government is a threat to personal freedom and individual liberty. Therefore, I will attempt to reduce the power and influence…

"The bill should have originated with the people of Greensboro since they are the ones affected by it," Coble said Thursday night after a dinner in his honor hosted by Family Promise of Greensboro.

Sheriff BJ Barnes, one of the county's longest-serving Republicans, said last week that the proposal should be put to a referendum. Coble also believes the people should get a vote.

Coble said he has received 60 or 75 calls about the bill from people who oppose it. He thinks the legislature will probably approve the bill, but he thinks they shouldn't.

"It's depriving people of their rights," Coble said.

Firm stands by their poll on SB 36

Rhino Times, however, declines to release details of survey’s methodology.

Watch now: Which masks best stop the spread of COVID-19? Duke researchers tested them to find out