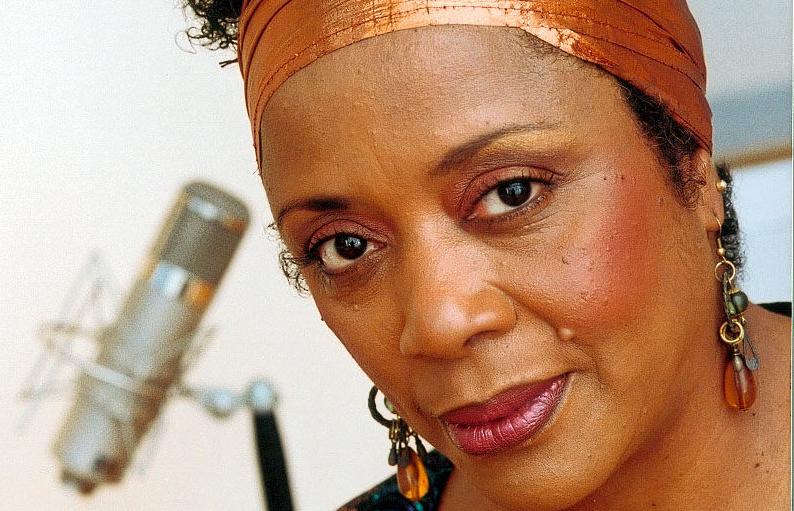 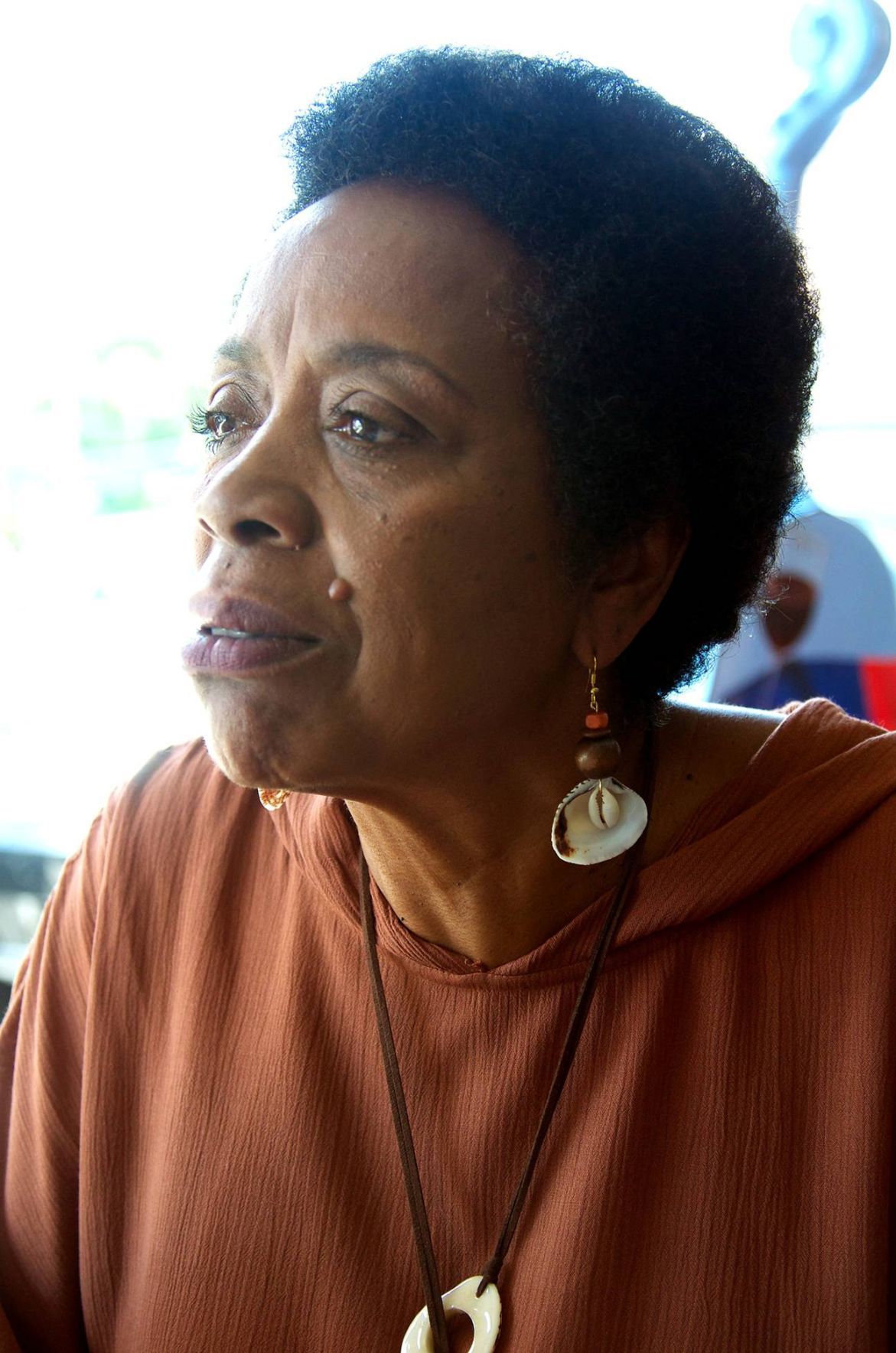 "Rest in peace Melva Houston," Downtown Mount Airy posted on its Facebook page about the singer who lived in the city in Surry County.

Houston, 70, has battled lung cancer for the last few years.

A native of Memphis,Tenn., Houston toured Europe for much of her 30-year career, and she became a star in Germany in the process. She started in Memphis as a backup singer for many of the Isaac Hayes-produced hits on the Stax label.

In recent years, Houston has been a member of the Greensboro-based Gate City Divas. The group, which features eight veteran female performers who sing and play multiple instruments, finds its influences in R&B, funk and blues.

Kristy Jackson, who also sings with Gate City Divas, said she was heartbroken by Houston's death.

"She was always joyful every time I saw her no matter what she was facing," Jackson said. "She was a force. She was a charismatic and accomplished performer who instilled her magic in every song she sang. She was the voice. She was my friend and I miss her already. Lead that choir, Melva."

"What a beautiful person," Downtown Mount Airy posted. "Thank you for bringing so much JOY, love, and music to our community. We are all blessed because of you."