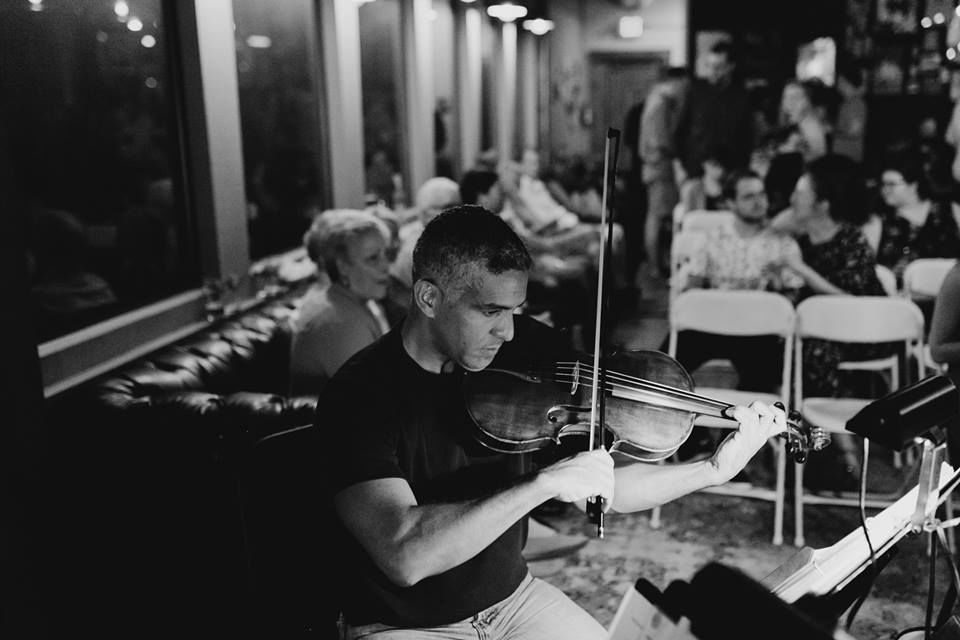 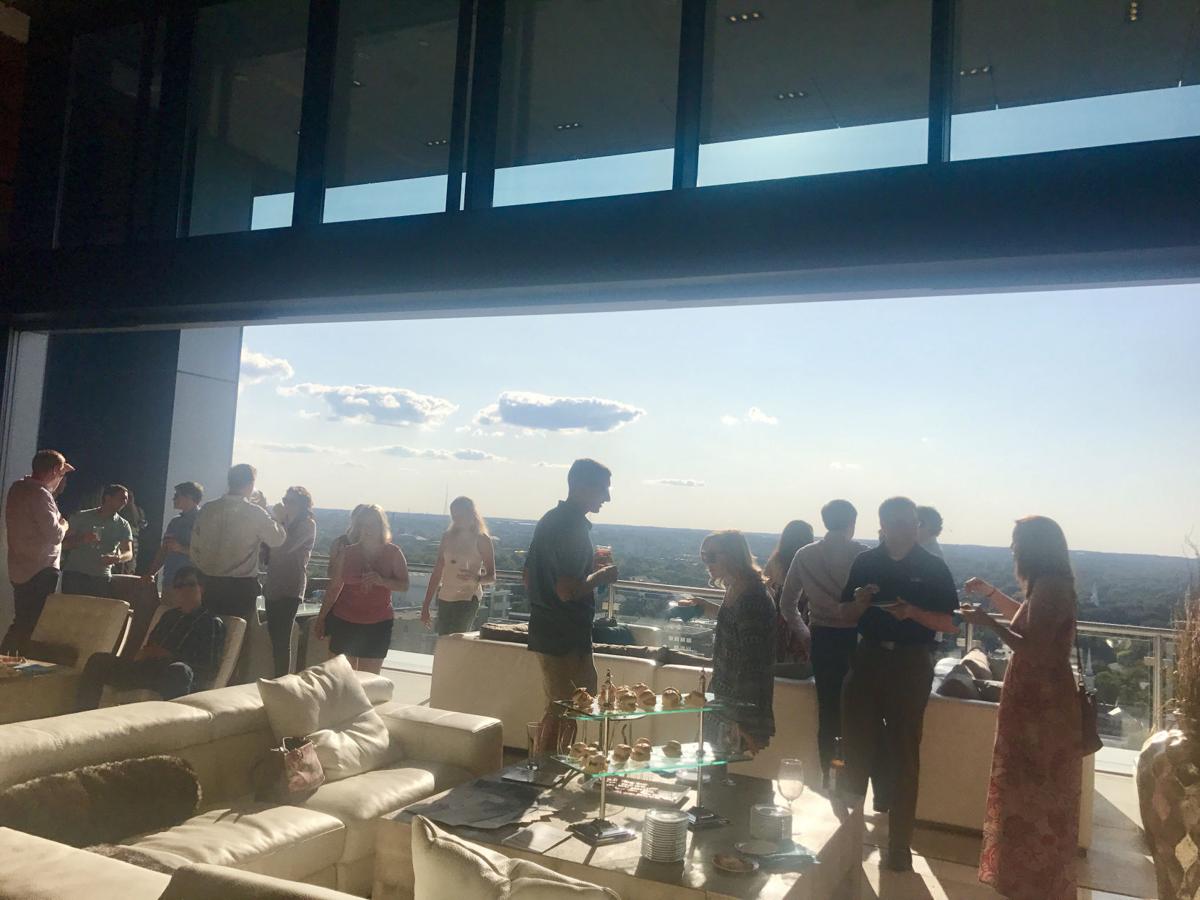 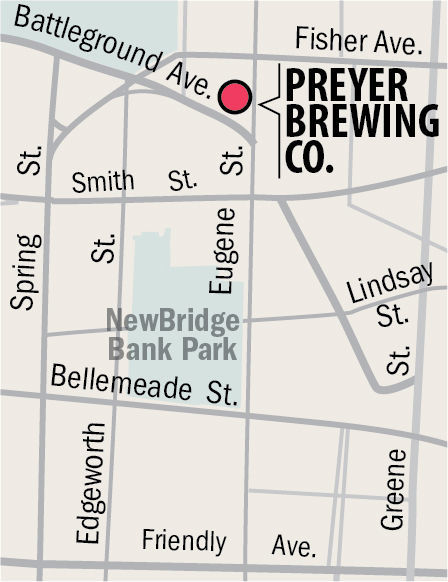 GREENSBORO — Inspired by the success of last season’s Hops series in attracting younger audiences, the Greensboro Symphony Orchestra will bring it back for a second year to Preyer Brewing Co.

The Hops series will return with its first performance from 5 to 6:30 p.m. Sunday in the craft brewery at 600 Battleground Ave.

Tickets are available at greensborosymphony.org/concerts/hops-series and at the symphony box office, 336-335-5456, ext. 224.

“We decided to bring back the series for the 2019-20 year because it was a success, and our sponsor Wise Home Solutions was really happy with what he saw.”

Tickets cover the 90-minute chamber performance and a free custom pint glass. The symphony also will cover the first drink.

They will play three 20-minute sets of classical favorites, pop standards, and a popular “Name That Tune” game.

The audience also will have chances to take home free tickets, prizes and swag.

The series is not specifically designed for millennials, those in the approximate age range of 23 to 38.

But the symphony has seen growth in the millennial market in the past few years through its Vivace Young Professionals events, which typically combine orchestra concerts with parties.

Last season’s Hops series brought multiple age groups. Overall, the audience skewed younger than symphony concerts, in the 25- to 55-year-old range. The older audience came out to support the effort as well, but in a smaller number, Haithcock said.

Some young parents brought their children, who could interact more with the music in the casual environment.

Preyer Brewing Company will serve a specialized Hops Series brew, dubbed “Bachtoberfest,” in honor of the traditional German holiday, which runs from Sept. 21 through Oct. 6.

“Music, just like beer, is a community builder, and we’re thrilled to kick off the Hops Series with the Greensboro Symphony,” Nicole Preyer, owner of the downtown brewery, said in a news release.

Carolina Hurricanes gets its own brew

The Carolina Hurricanes now has an official beer.

Celtic Woman returns to Greensboro for a performance at the Steven Tanger Center for the Performing Arts.