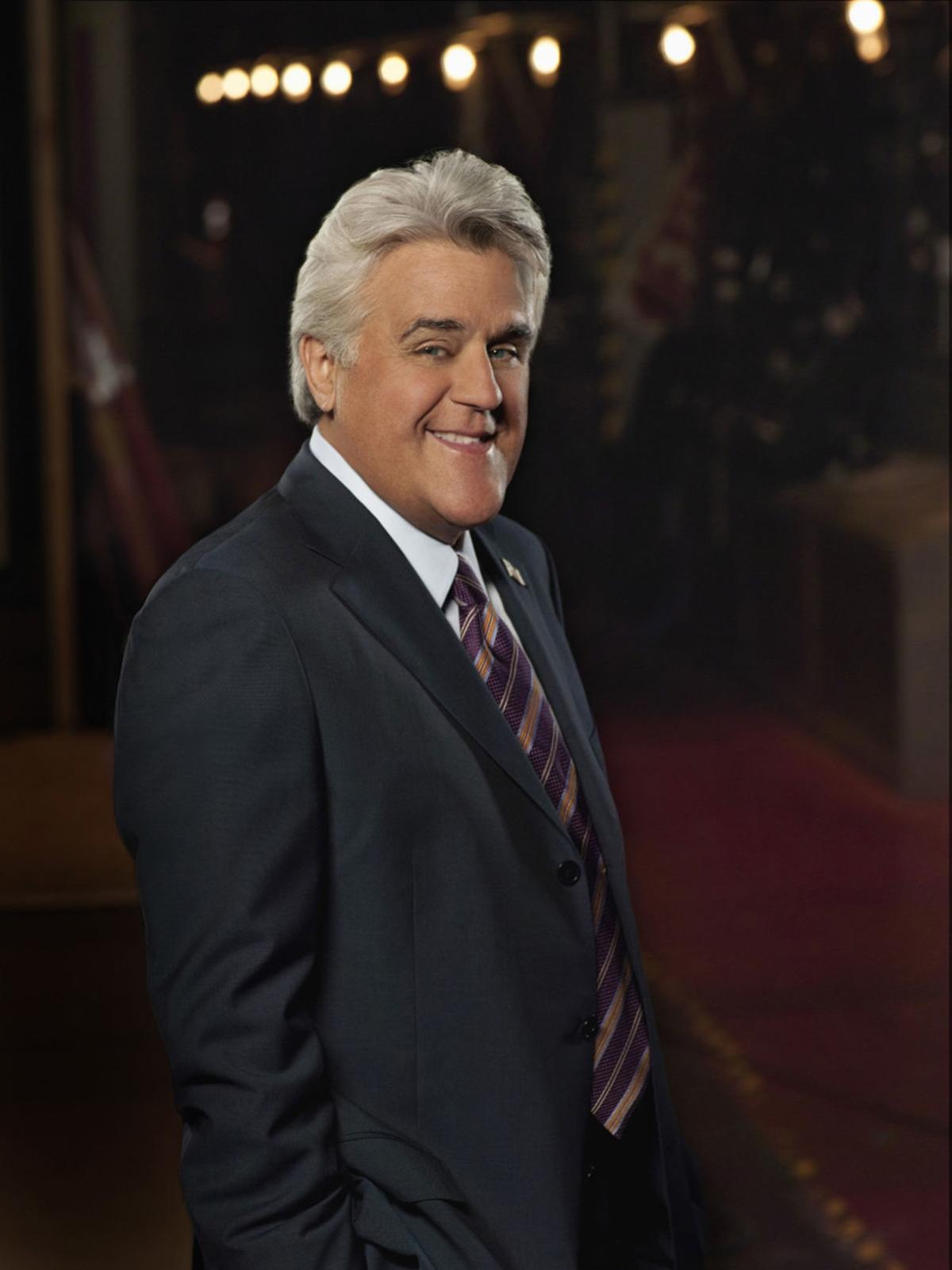 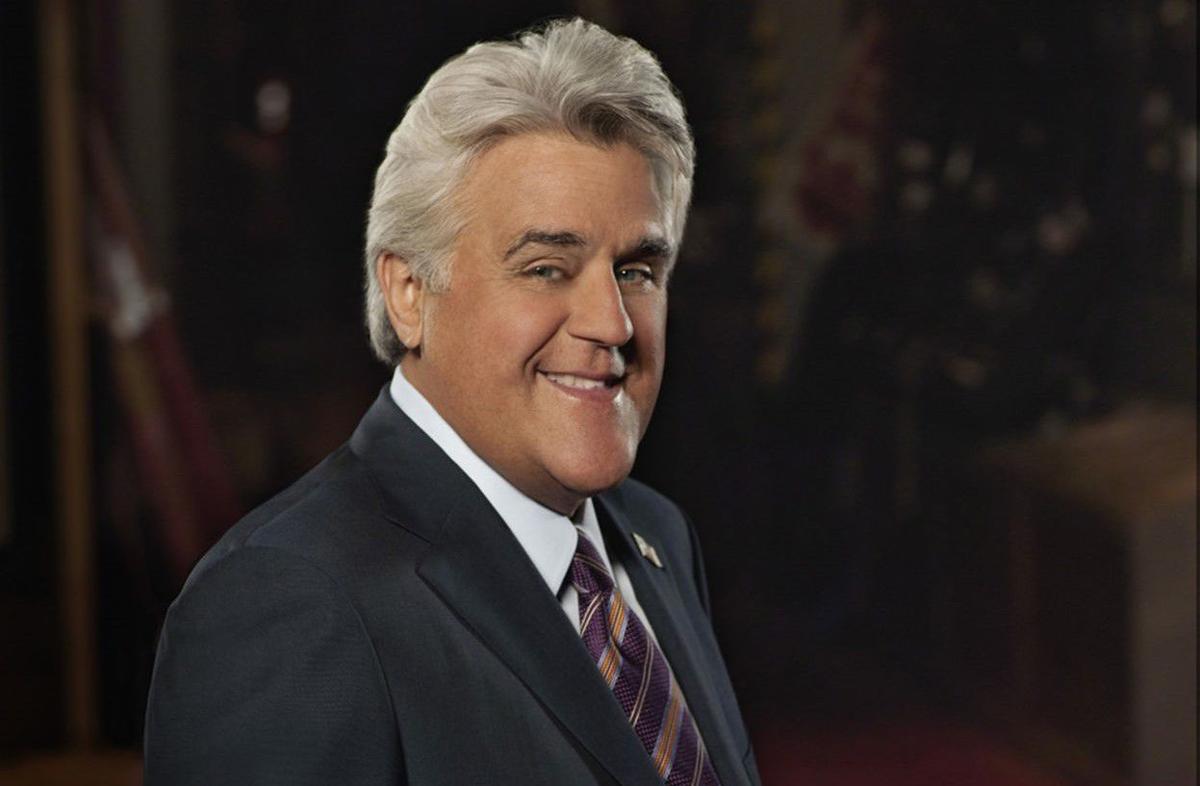 GREENSBORO — Comedian Jay Leno will perform March 22 at the Steven Tanger Center for the Performing Arts.

Tickets go on sale at noon Friday at tangercenter.com., www.ticketmaster.com, or in person at the Greensboro Coliseum box office at 1921 W. Gate City Blvd.

Leno is a former host of the television late night talk show "The Tonight Show with Jay Leno" and is an author of children's books.

Leno, a pioneering car builder, mechanic and philanthropist, currently produces and is host of the CNBC television series “Jay Leno's Garage” now in its third season.

When he’s not on TV, Leno performs more than 100 stand-up shows annually across the country and internationally; participates in numerous charity and corporate events, does voice-overs for animated series, pens children’s books, and writes a monthly column in various automotive magazines. And in his spare time, he enjoys working on his collection of classic cars and motorcycles.

Leno is the recipient of many honors, including an Emmy, People’s Choice, and TV Guide awards, Harris Poll selection as most popular star on television, the Hasty Pudding Award at Harvard University, The Mark Twain Prize, a star on Hollywood’s Walk of Fame, and being the first person to drive the pace car of all major NASCAR events.

The Greensboro Symphony Orchestra has added the cover group Windborne playing The Music of Queen to its concert lineup at the Steven Tanger Center for the Performing Arts.

Most of the extra money would come from $2.725 million in additional non-taxpayer funded sponsorship revenues for Tanger Center. The Greensboro Coliseum, which is managing construction and operation of the center that is slated to open later this year, said in a City Council resolution that the money comes from local corporations and families.

5 Guilford detention officers tested positive for COVID-19, but the disease has not spread among inmates, sheriff's office says

The Syllabus: Grieving at Guilford College