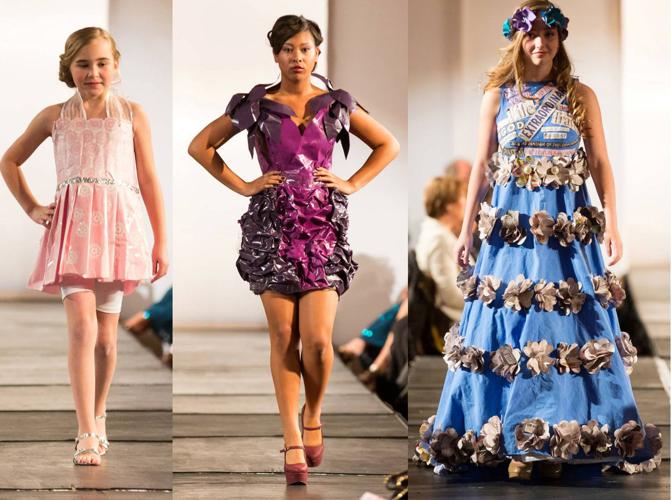 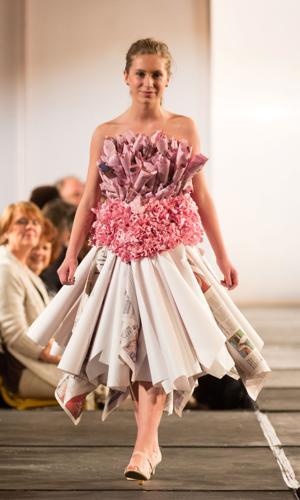 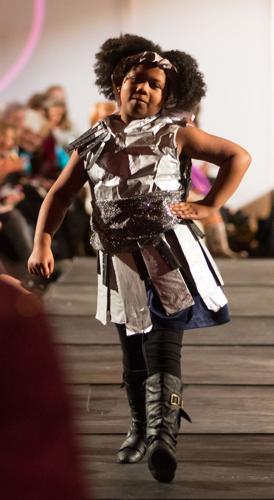 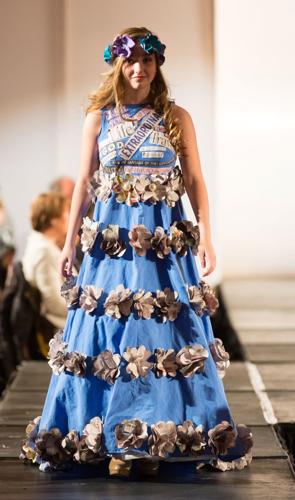 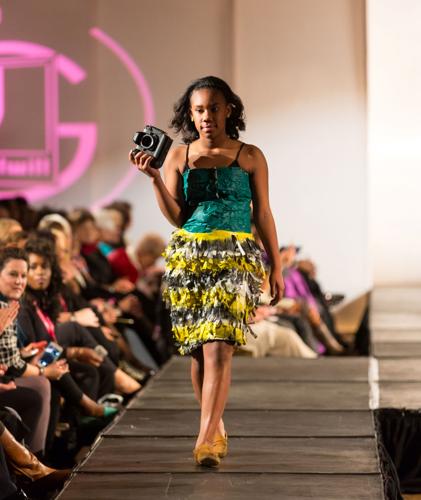 Seven designers created 10 outfits each, including and one made with newsprint provided by the News & Record in the Unconventional Materials Challenge.

For Rock the Runway, each designer was given a $200 Goodwill gift card and a $50 Visa gift card to spend to create 10 looks from materials found in Triad Goodwill stores.

The 2015 Rock the Runway Designer of the Year and Best Children’s Wear Award Winner was Uvana Doran. She received $1,000 for the top award and $250 for the children’s award.

She was chosen through a combination of online votes, live-audience votes and a panel of five judges.

All proceeds from the event go toward Goodwill’s mission to help those in need find employment opportunities. 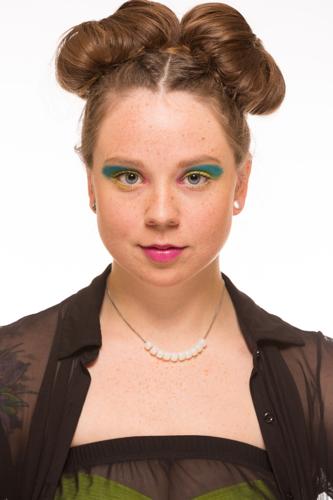 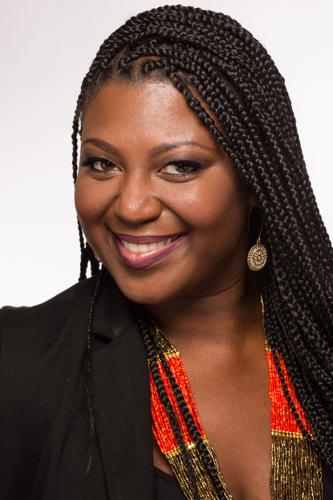