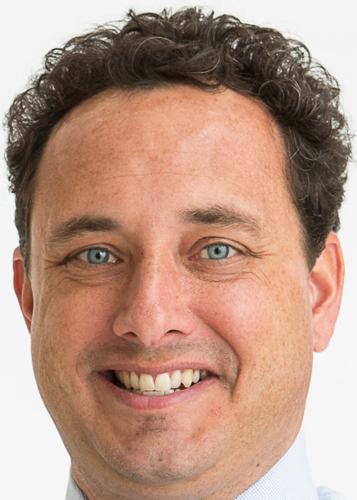 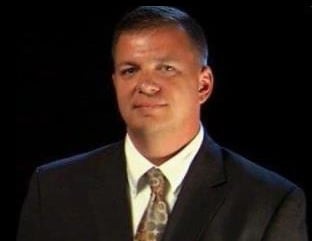 Zack Matheny is the latest GOP candidate to be recognized as "On the Radar" in the National Republican Congressional Committee's "Young Guns" program.

Founded in the 2007-2008 election cycle, the Young Guns program supports and mentors Republican candidates in their races against Democrats across the country.

Phil Berger Jr., who like Matheny is running for the 6th Congressional District, was added to the "On the Radar" list in February. David Rouzer, who is running in the 7th District, is also on the list.

The recognition is the first step in the Young Guns program. Candidates move from "On the Radar" to "Contender" to "Young Gun" by meeting certain benchmarks in terms of fundraising and campaign planning.

It means you're recognized as an up-and-comer, said a spokesperson for the NRCC. It is not an endorsement of one Republican candidate over another.

“I am certain that Zack Matheny will be a strong contender this election cycle,” NRCC Chairman Greg Walden said in a press release.

A crowded field replace long-time U.S. Rep. Howard Coble, who is retiring after 15 terms, is now down to Greensboro Republican Mark Walker and…