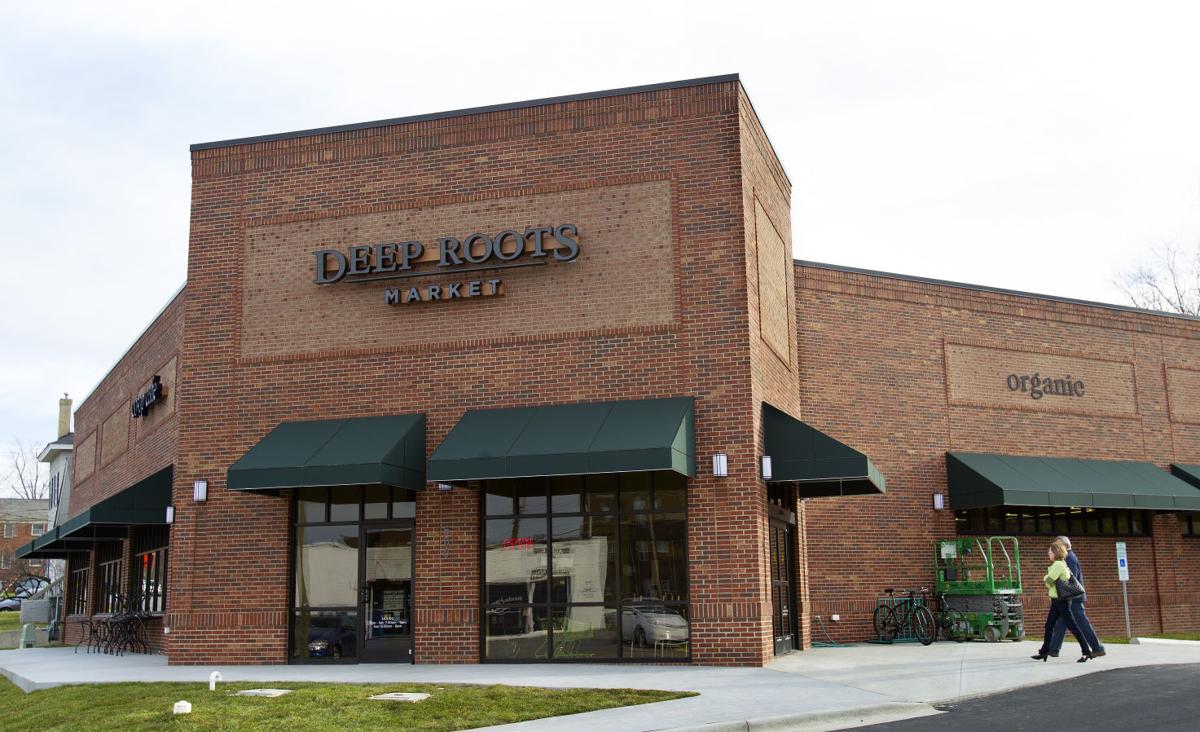 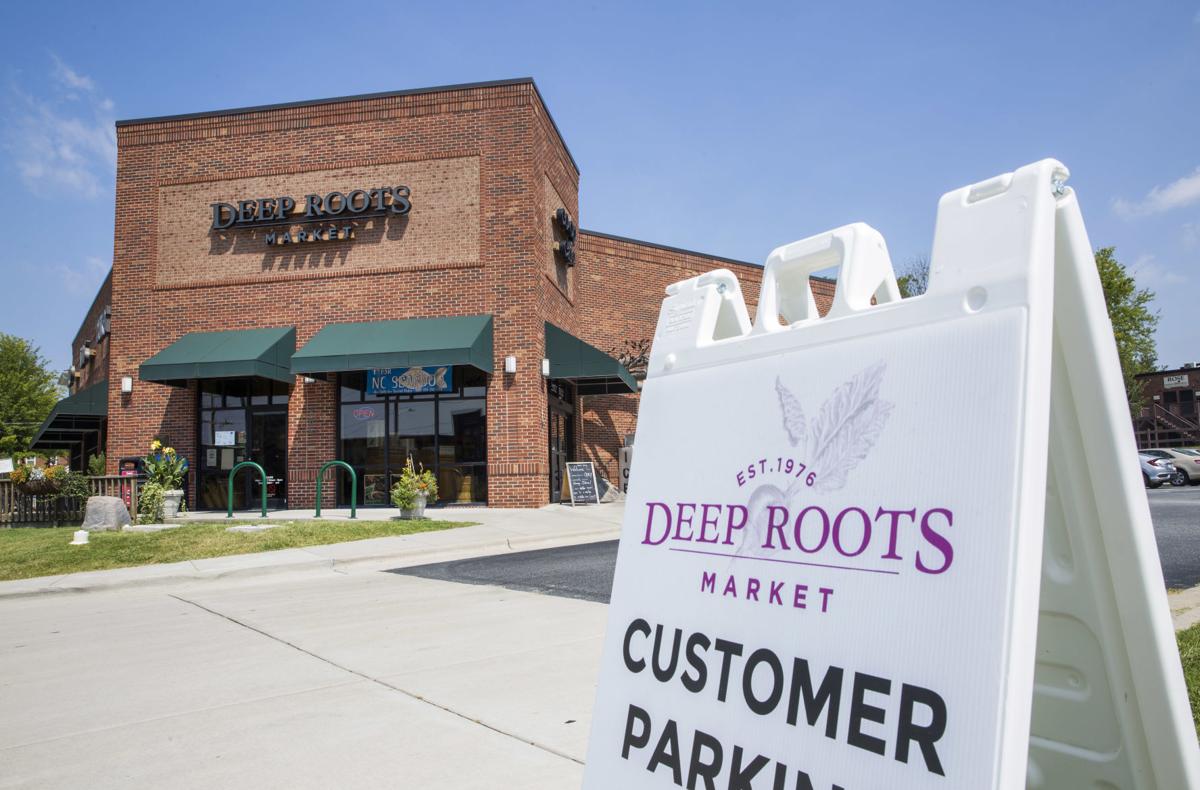 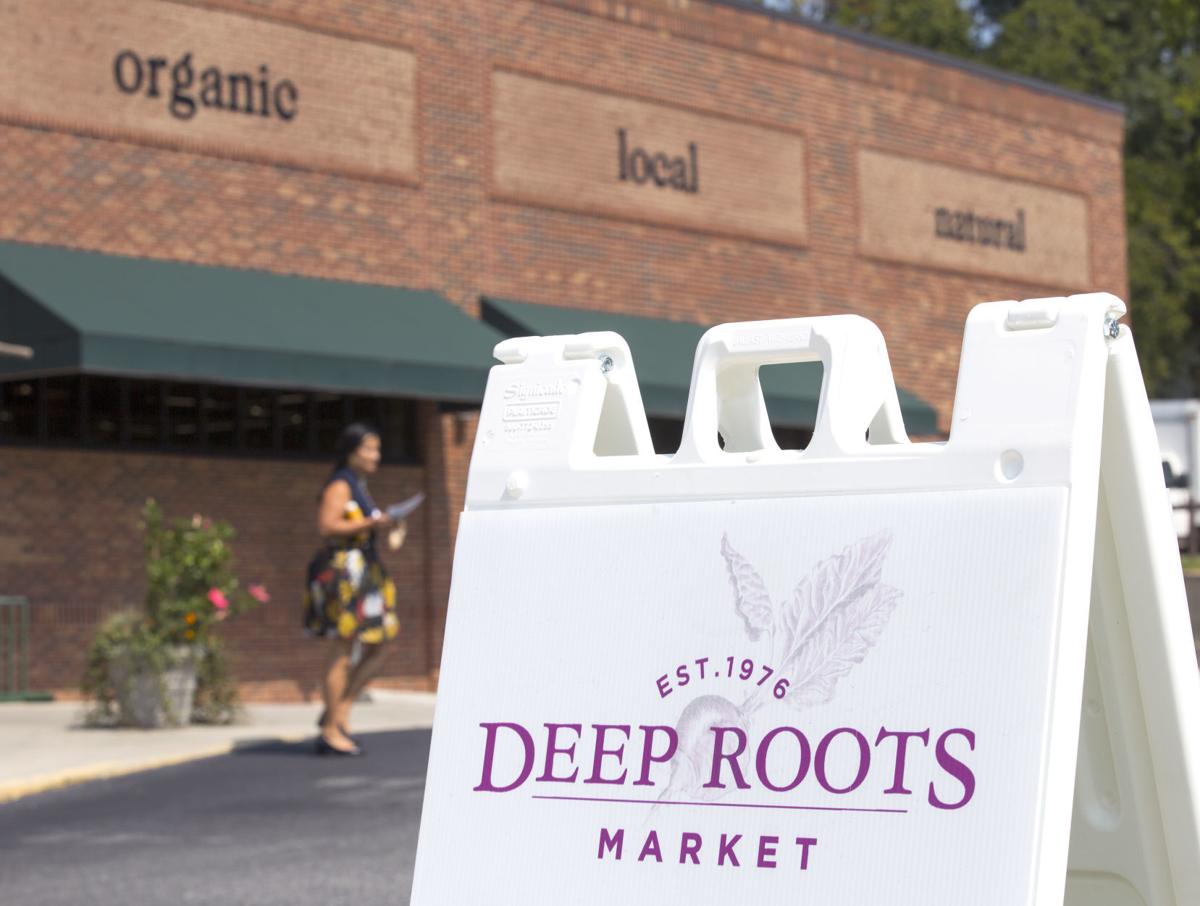 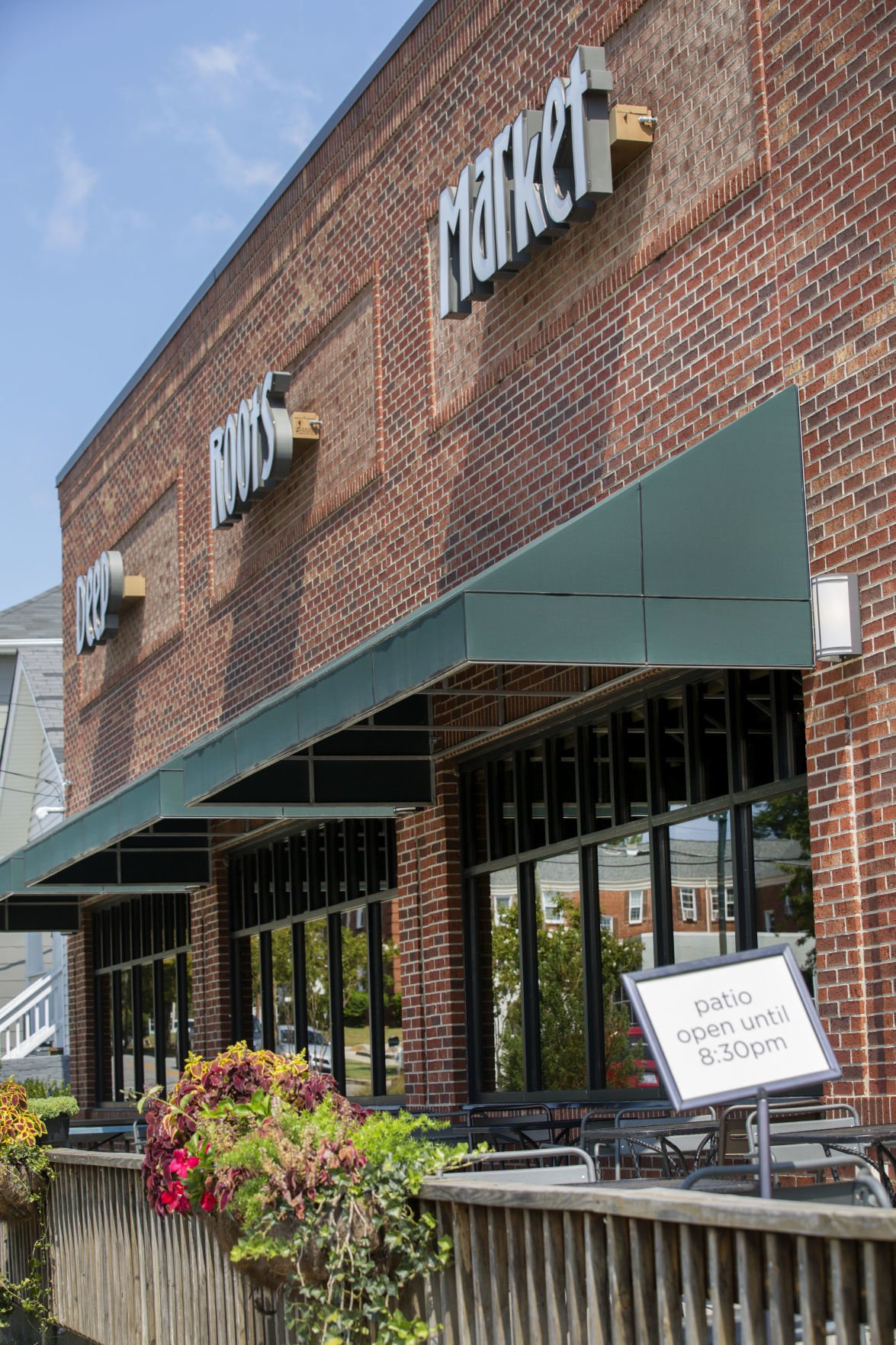 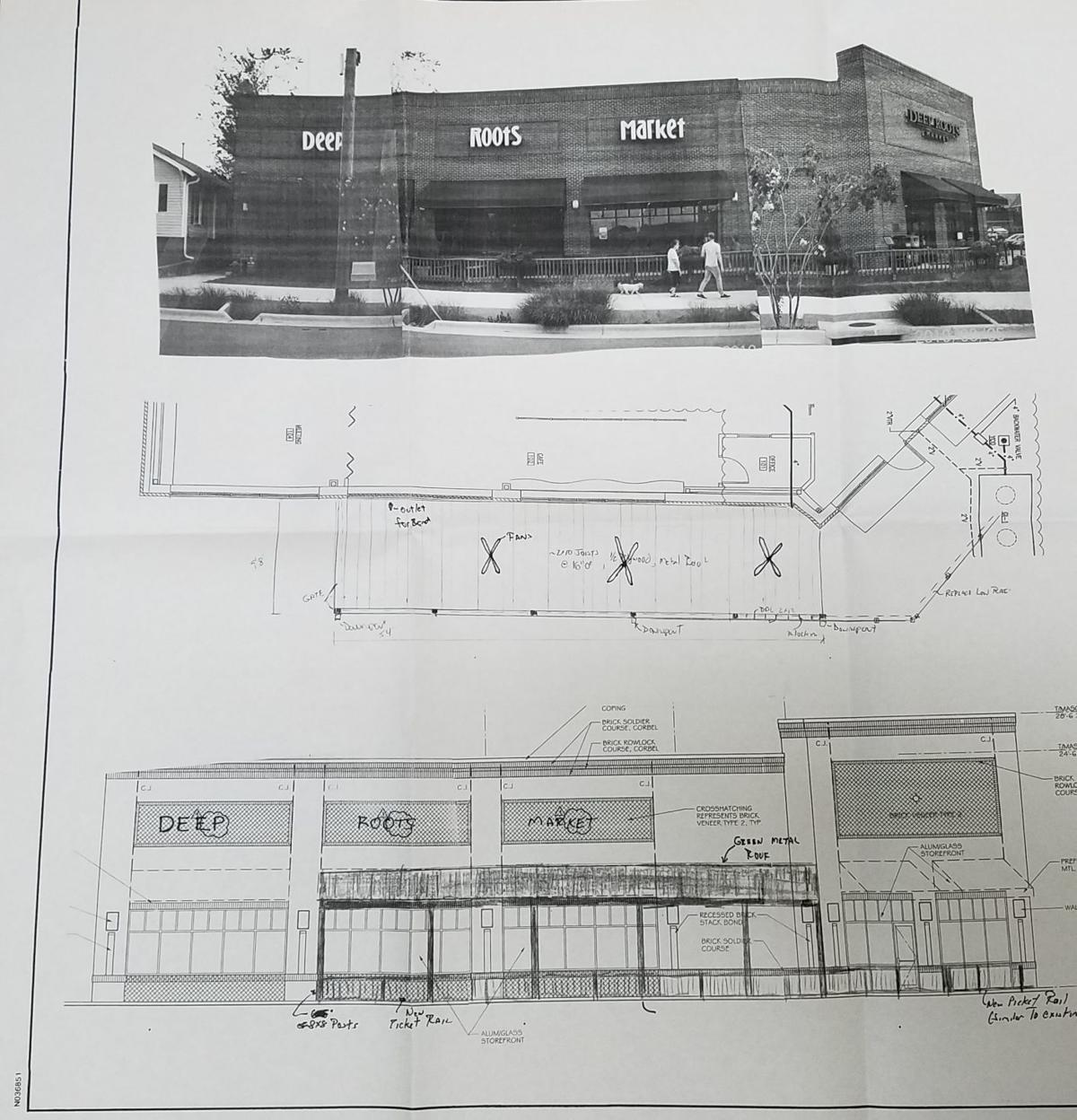 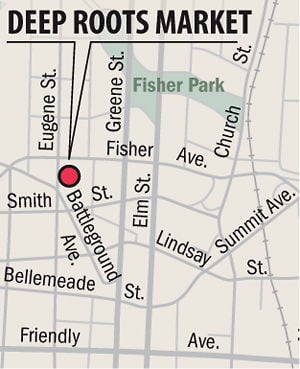 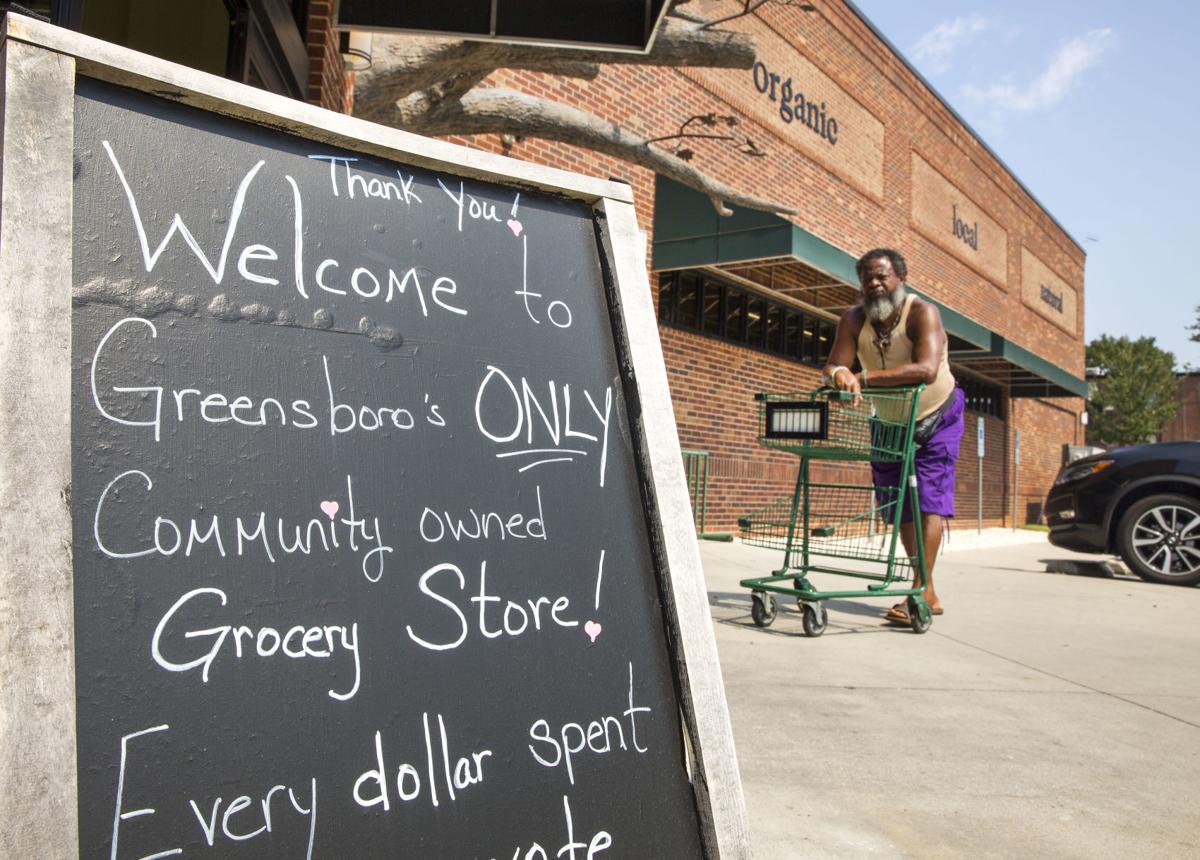 GREENSBORO — Deep Roots Market, a downtown healthy foods community co-op, wants to build a new patio and improve its coffee bar, and it is asking owners to help pay for the upgrades.

The market at 600 N. Eugene St. wants to build a new all-weather patio, remodel the store’s coffee bar to include fresh organic juice and smoothies, upgrade its section of bulk items, and add a programmable sign at the store’s entrance.

The board is reaching out to the co-op’s more than 3,000 owners to raise a half million dollars by the end of October to cover the cost.

“Improvements to the co-op are crucial to keep us competitive and attractive to newcomers,” Kathleen Donohue, a co-op member and vice president of the Deep Roots’ board, said in a release.

Capital campaigns are used by consumer co-ops around the country to generate funds for projects. The last time the co-op asked owners for help it was a dire situation.

In 2017, after seven months of road and sidewalk improvements in the neighborhood that at times had streets blocked for weeks, the market went into survival mode and appealed to owners to help cover revenue losses and to help pay the $1.3 million borrowed to build the 10,620-square-foot store that opened in 2013 when it moved from its old location on Spring Garden Street.

The second annual N.C. Folk Festival sounded its final notes on Sunday, as organizers look ahead to 2020.

30 gardening chores to tackle in September

The harvest is slowing and the annuals are fading, but we gardeners can’t rest quite yet (when do we ever?). It’s time to prepare for the chan…

Enrollment falls at UNCG as it inches up statewide