Please log in to keep reading.
Enjoy unlimited articles at one of our lowest prices ever.
Return to homepage ×

Please subscribe to keep reading. You can cancel at any time.
Already a subscriber?
Log in or Activate your account.
Loading&hellp
No thanks, return to homepage.
You have permission to edit this article.
Edit

more info
This content was produced by Brand Ave. Studios. The news and editorial departments of Greensboro News and Record had no role in its creation or display. Brand Ave. Studios connects advertisers with a targeted audience through compelling content programs, from concept to production and distribution. For more information contact sales@brandavestudios.com.
The present, past and future of the Triad area’s commercial real estate industry
0 Comments
Share this

Around the world, business has changed dramatically over the last two years. The same can be said about commercial real estate in the Triad area — specifically the office, retail and industrial sectors in Greensboro, Winston-Salem and High Point. Though the path forward will not be easy, all three sectors are showing improvement and have exceeded expectations.

Currently, the vacancy rate for office space in the Triad area is 13.7%. Despite the vacancy rate increasing quarter-over-quarter, average asking rates increased to $16.90 per square foot. New office construction has been limited to infill projects such as 400 Bellmeade in Greensboro, Bailey South in Winston-Salem and The Outfields in High Point.

“Office fundamentals have remained stable, largely due to the majority of tenants choosing to make short-term decisions with lease extensions,” said Greg Wilson, executive vice president at CBRE|Triad. CBRE is the largest commercial real estate services company in the world.

“Landlords have been able to hold rates steady for tenants with shorter term extensions while mitigating capital expenses, such as leasing commissions and tenant improvement allowances,” Wilson said.

The retail market in the Triad area is faring better than office space. Quarter-over-quarter, vacancy increased to 6.95%, with 101,000 square feet of retail construction currently underway. Despite 117,000 square feet of negative net absorption occurring during the first half of this year, the average asking rate per square foot of retail space increased almost 3% to $12.10 from the beginning of the year. Negative net absorption means that more commercial space was vacated and placed on the market than was leased.

“The Triad’s retail market was significantly impacted by the effects of COVID-19. Stores and restaurants were closed for a large amount of time which impacted profitability and in some cases resulted in permanent closure. The stores and restaurants that have remained open have had to adapt in many different ways, which should set them up for any long-term effects that may result from the pandemic, as well as give them a playbook for how to handle future downturns. We are seeing activity continuing to pick up in our market with interest from not only businesses but developers as well, keeping us hopeful for a strong retail market in the future,” said Matt King, vice president at CBRE|Triad.

The industrial sector continues to show the highest activity in the Triad market. There is currently 6.1 million square feet of industrial construction underway, which includes 3.0 million square feet of speculative development. During the third quarter this year, the market experienced 131,000 square feet of net absorption, marking the twelfth consecutive quarter of positive net absorption for the Triad industrial market. As vacancy continues to tighten with a current rate of 5.0%, average asking rates climb in the third quarter increasing quarter-over-quarter by 1.97% to $4.92.

COVID impacted the activity of the Triad’s industrial, retail and office sectors. Stores, offices and restaurants were closed for a significant amount of time, with some closing permanently. Supply chains, which are still impacted, were hit hard by COVID, yet this has also driven growth and demand in the industrial sector.

According to Dodson Schenck, managing director of industrial services with CBRE Triad and Raleigh, “The Triad market continues to see demand from both tenants and investors who want to enter or grow in our market. Many companies have expanded their warehouse operations, domestic or North American manufacturing, and invested in their supply chain to avoid future problems. We expect this growth to continue in our market, tightening overall vacancy and pushing rental rates.”

The outlook for the Triad’s main sectors can be described as cautiously optimistic. All three sectors should eventually stabilize and return to strong profitability, especially in the industrial and retail spaces. Many developers are looking for redevelopment of existing spaces or new construction as retail spaces see more traffic, businesses look for new opportunities and the demands and fundamentals of the industrial sector increase.

The office sector may have the most difficult path forward, but the increase in activity over the last quarter has shown signs of life back in the sector.

This content was produced by Brand Ave. Studios. The news and editorial departments had no role in its creation or display. Brand Ave. Studios connects advertisers with a targeted audience through compelling content programs, from concept to production and distribution. For more information contact sales@brandavestudios.com. 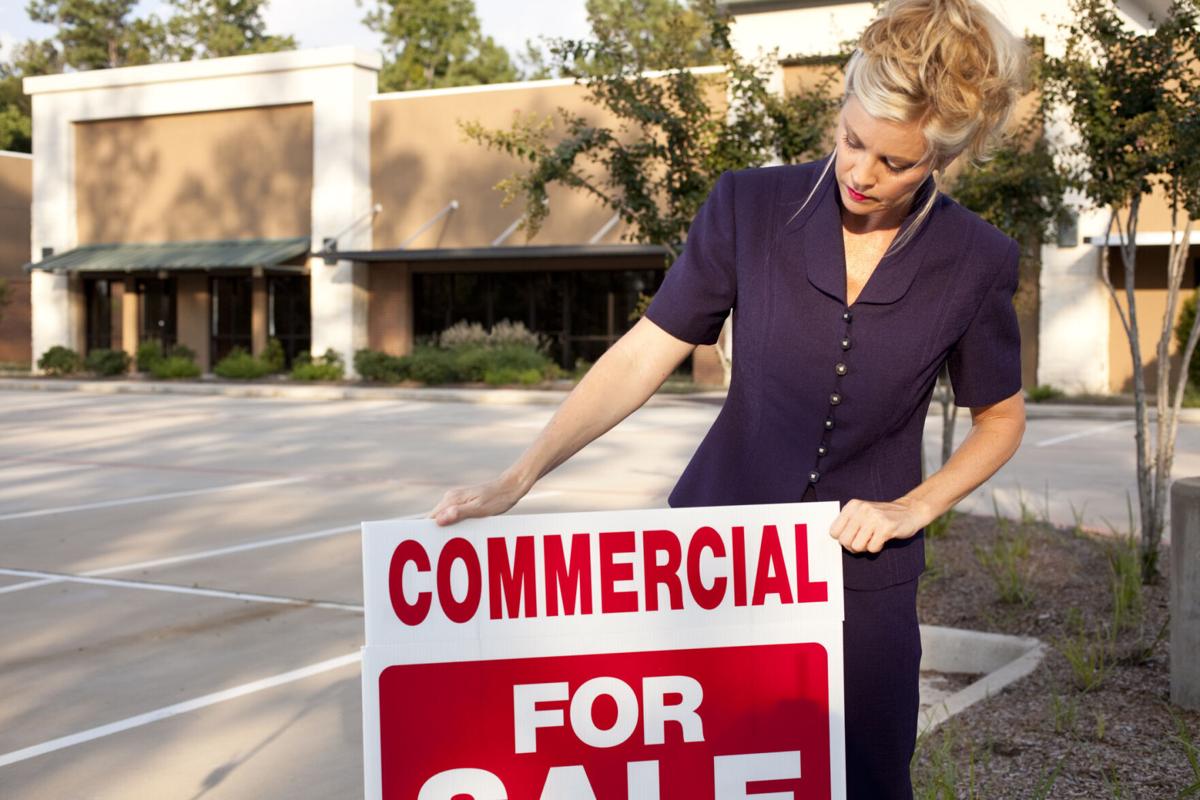