more info
This content was produced by Brand Ave. Studios. The news and editorial departments of Greensboro News and Record had no role in its creation or display. Brand Ave. Studios connects advertisers with a targeted audience through compelling content programs, from concept to production and distribution. For more information contact sales@brandavestudios.com.

Commercial real estate in the Triad saw continued growth in Q3, despite nationwide economic whipsaws of rising interest rates and inflation. Vacancy rates dropped in the office, retail and industrial sectors in the Greensboro, Winston-Salem and High Point regions, and asking rates sustained the upward trend shown in the first half of 2022.

Back to work in the Triad

Ongoing employer navigation of the post-pandemic balance between remote and in-person work is driving trends in the office space sector. Office space vacancy is 12.9%, continuing the downward trend for the year, and asking rates ticked up to $17.89 per square foot, a year-over-year increase of nearly 6%. New office construction slowed slightly in Q3, with 208,000 square feet under construction.

Toyota Battery Manufacturing, Noregon Systems and Apex Analytix signed leases, spurring strong Q3 activity and the highest lease absorption rate since 2015. Toyota intends to use the space until construction is completed on its $3.8 billion advanced manufacturing campus in Randolph County.

The robust office sector performance in Q3 does not signal a long-term trend in the Triad, according to Greg Wilson, executive vice president at CBRE|Triad. He sounded a cautionary note: “The office market will continue to be choppy as companies determine how best to utilize office space post-pandemic.”

Steady retail rebound in the Triad

Retail market recovery from the disruption of the pandemic is ongoing in the Triad. Activity remains strong with a falling vacancy rate to 6.1% , and an average asking rate increase to $13.91 in the first half of the year, a year-over-year rise of nearly 15%.

When Toyota, VinFast, Wolfspeed and SteriTek announced this year that they intend to expand capacity and create more jobs in North Carolina, the news created a ripple effect in the Triad retail market, said Christy Smith, senior associate at CBRE|Triad.

“The recent economic announcements seem to have buoyed confidence in the Triad area,” she said. “We are seeing new-to-market users looking at retail sites here after opening locations in Charlotte and Raleigh. We remain cautiously optimistic these trends will continue in 2023.’’

Active tenant demand is still driving strong fundamentals in the industrial market in the Triad, with the vacancy rate hitting an all-time low of 3.9% in Q3.

“This is the lowest it has been since CBRE started tracking the industrial market in the Triad,” said Dodson Schenck, managing director of industrial services at CBRE|Triad. “Companies are occupying greater space than they have historically, driving the percentage of vacant space down.”

Of the 5,941,000 square feet of industrial space under construction in the Triad, 4.3 million is speculative, or built without a commitment from a tenant. Schenck noted that the vacancy rate may tick up slightly in 2023 as the under-construction facilities go on the market. “While we expect tenants to lease up the space over time, we might see a period where vacancy rates go up somewhat but will overall remain low relative to recent years,” he said.

The trend toward business and population growth in North Carolina and the Southeast in general will continue to drive demand for commercial real estate in the Triad, Schenck said. New and expanded commerce in the area brings the need for additional space for related businesses.

“This will lead to suppliers, vendors and customers clustering in the Triad,” Schenck said.

This content was produced by Brand Ave. Studios. The news and editorial departments had no role in its creation or display. Brand Ave. Studios connects advertisers with a targeted audience through compelling content programs, from concept to production and distribution. For more information contact sales@brandavestudios.com. 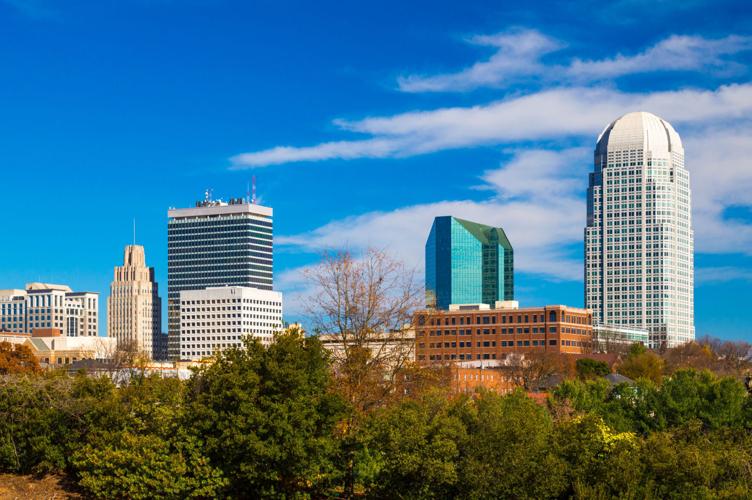 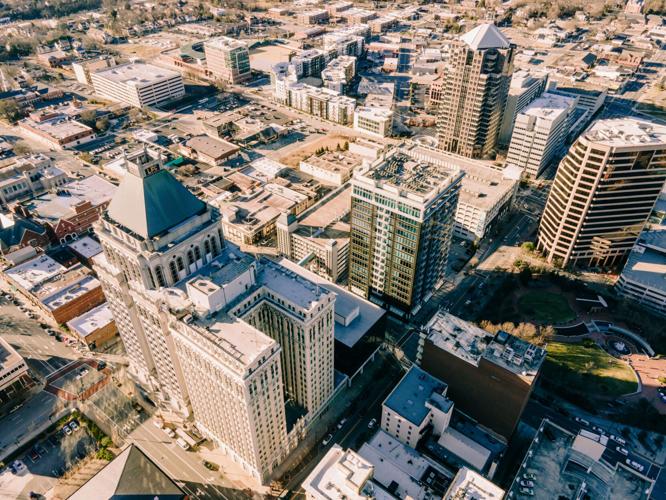 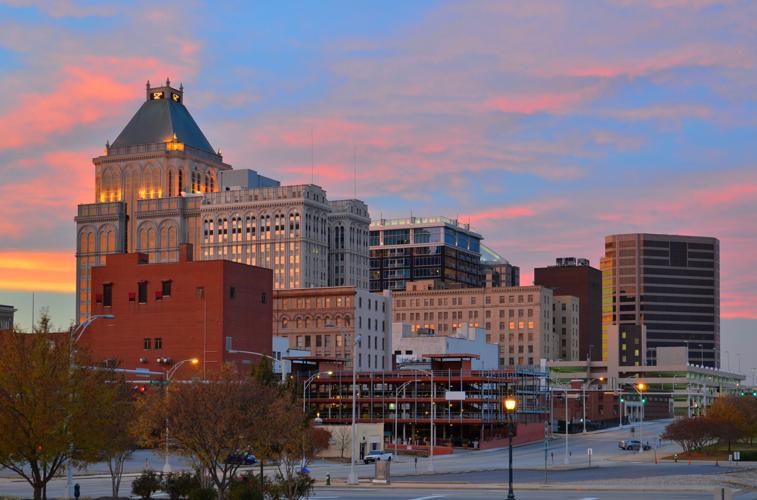