Children’s Law Center of Central N.C. welcomed Imam Joèl Saahir, resident imam of Masjid Al-Muminun, to its board of directors.

Creative Greensboro has chosen “Nice White Parents 2016” by Tamara Kissane as the winner of the 2023 New Play Project and Mark Gilbert Award. “Nice White Parents 2016” will be produced by Creative Greensboro in collaboration with the local theater arts group Scrapmettle Entertainment in January 2023. Information will be available at creativegreensboro.com.

The New Play Project has been presented for 29 years with support from the Mark Gilbert estate, annually awarding a $500 cash prize along with a workshop production of the selected play. More than 17 plays were submitted by North Carolina playwrights this year. The final selection was curated in partnership with Sarah Hankins of Triad Stage, Deonna Kelli Sayed of the North Carolina Writers Network and Janice Jefferies from Scrapmettle.

Launch Greensboro’s signature accelerator program, LaunchLab Growth, will celebrate 12 new companies in the region at Demo Day on May 23.

Community members are encouraged to attend to meet the entrepreneurs, hear their pitches and connect with the entrepreneurial community. The event will take place at Elm & Bain, 620B S. Elm St. in Greensboro.

The Guilford County Division of Public Health has been named the 2021 North Carolina Public Health Association Dr. Sarah Taylor Morrow Health Department of the Year. This award is given to health departments who have demonstrated outstanding and exemplary health initiatives and programs.

Some of the department’s work recognized in the decision includes:

Addressing the needs of community members with housing insecurity

Angela Mitchell was named the N.C. NENA Communications Supervisor of the Year.

Melanie Neal was honored with the N.C. APCO Craig Moser Award, given to one who has shown exceptional contributions to the betterment of the APCO chapter and promoted improvements that benefit all members. Having won this award, Neal will also be inducted into the N.C. APCO Hall of Honors.

At the meeting, GM 911s Operations Manager Christine Moore was also sworn in as president of N.C. APCO, which has more than 1,500 members.

UNCG’s College of Visual and Performing Arts Dean bruce d. mcclung has announced the appointment of Clare Parker as assistant professor of costume design in the School of Theatre and Nathaniel Mitchell as lecturer of music theory in the School of Music.

Fidelity Bank has announced that Thomas Lindh has joined its team in High Point as vice president and business development officer.

Elon Musk said that his planned $44 billion purchase of Twitter is "temporarily on hold" pending details on spam and fake accounts.

The Greensboro-based supermarket chain was founded in 1982.

The second shift will be in the manufacturer's Saf-T-Liner C2 plant, which produces traditional and electric school buses.

How to avoid 'rug pulls,' the latest cryptocurrency scam

A new type of scam has emerged in the hype-filled world of cryptocurrency: the "rug pull." Here's a closer look at the scam and more of the week's best money reads.

3 ways to save after buying a car

Believe it or not, there are ways to improve your car deal even after the ink is dry on the sales contract.

Going to any weddings? Here are tips to keep your costs down! | PennyWise podcast

Listen to the latest PennyWise podcast: Tips to help you save money before you attend a wedding. 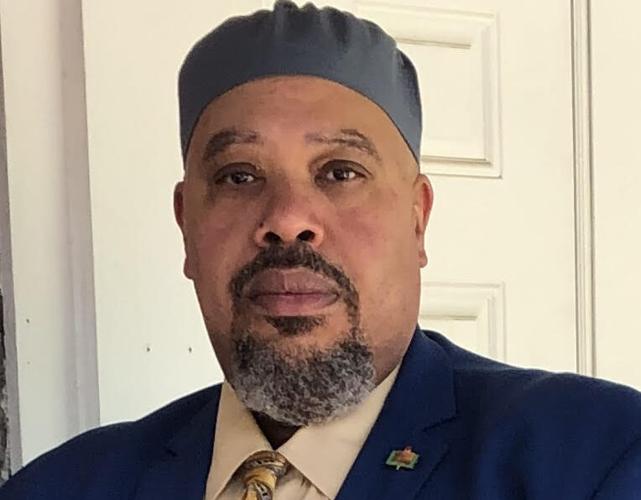 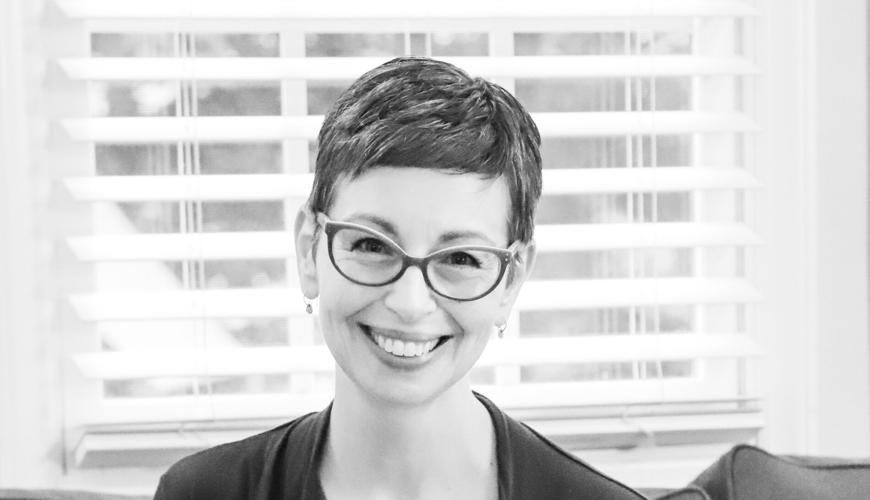 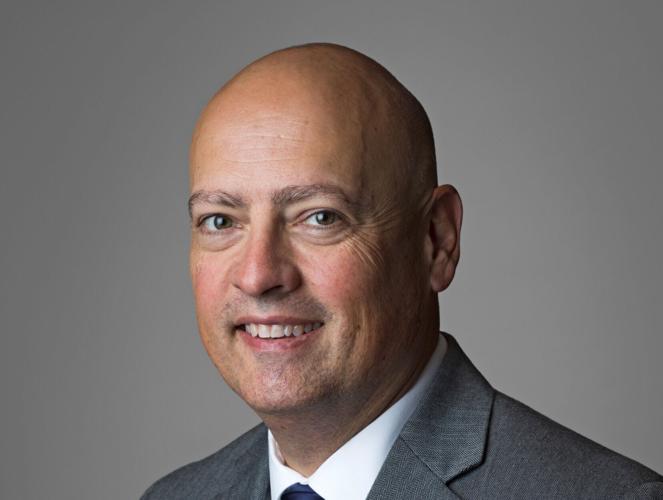 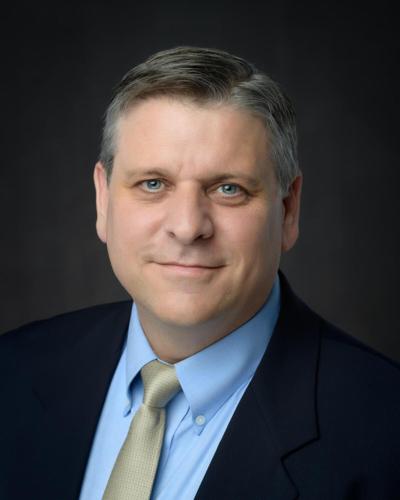