GREENSBORO — As reports surfaced that Toyota is considering the Greensboro-Randolph Megasite for a battery plant for electric cars, the Army Corps of Engineers has filed a public notice that the megasite’s developers have asked for a permit to move dirt there.

The megasite’s developer, Greensboro-Randolph Megasite Foundation, is seeking approval from the Corps to do work on the site for “an approximate 1,000-acre automotive storage battery manufacturing, production, and assembly facility,” according to the notice.

The notice is similar to one filed in 2018 for an advanced automotive manufacturing plant on the site, the Corps said.

According to the Nov. 19, 2021, notice, which was sent to owners of property adjacent to the megasite, the megasite is seeking “Department of the Army authorization to discharge dredged or fill material into waters of the United States, associated with the construction of the Greensboro-Randolph Megasite.”

This is the second known public action regarding the megasite in the past week.

Last week, Gov. Roy Cooper signed a state budget bill that includes up to $320 million in economic-development incentives should a major manufacturer choose to spend more than $1 billion and hire more than 1,750 workers at the megasite.

That money would include assistance for building roads and other transportation features needed for a major manufacturer.

Bloomberg reported last week that Toyota is working with Panasonic to open a major automotive battery plant at the megasite, which is just south of Guilford County.

Local and state officials declined Friday to confirm whether Toyota has selected the megasite. And while the Corps of Engineers document does not name Toyota, it does describe a plant like the one Toyota has indicated it may build.

The document includes scores of pages of maps, including one that shows plant buildings, parking areas and a railroad yard on the east side of the megasite, near an existing railroad.

Jim Melvin, a former Greensboro mayor and president of the Greensboro-Randolph Megasite Foundation, was listed as the applicant on the Corps of Engineers document. He could not be reached Monday for comment.

It has been nearly four years since a partnership of Toyota and Mazda passed over the Triad to choose Alabama for a planned auto plant.

The city of Greensboro, Randolph County, North Carolina Railroad and the state all have tens of millions of dollars tied up in land and design work waiting for a car manufacturer that hasn’t come.

The loss of the Toyota-Mazda venture in 2018 was a bitter defeat for a team of state and local economic developers who felt the deal was theirs to lose. Not only did the company walk away from a $1.5 billion incentives package, it chose Alabama — which has long been an industrial rival of North Carolina.

Most of those local and state officials who were here during the Toyota-Mazda period are still on the job and, while they have moved on from 2018’s loss, they have persevered in developing the property. The city, for example, has completed most of the land deals it needs to build a water and sewer line south to the site, should a company choose to locate there.

Local leaders are eager to attract the auto industry, which is considered “transformative” because it not only brings direct jobs for heavy manufacturing, but attracts dozens, if not scores, of supplier companies that would want to locate nearby.

What you should ask if retirement is just around the corner

What you should ask if retirement is just around the corner

The most important things about building credit

The most important things about building credit

The council will meet at 10 a.m. Dec. 6, an hour after the Randolph County commissioners gather for their specially called meeting. 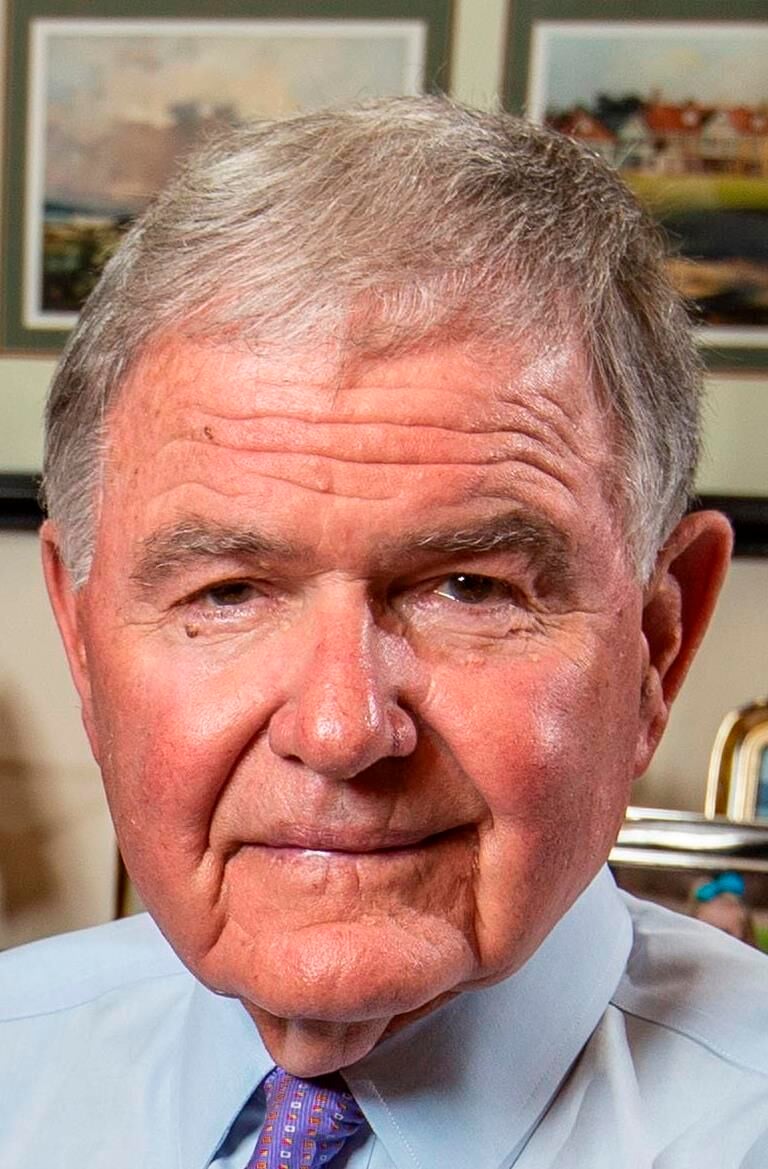