Global International Alliance University has nominated William Lee of Lee’s Press and Publishing Company to receive the 2021 honorary doctorate degree in humanitarianism. Lee is a Reidsville native and a member of Mount Zion Baptist Church in Greensboro.

Lee, an entrepreneur since the age of 10, is being recognized for his exemplary contributions, dedication to humanity, business and community service.

Averitt has developed a culture of safety by measuring both vehicle and driver performance through a series of indicators. It also strives to have the safest trucks on the road, aiming for continual improvement through training programs and awareness campaigns.

High Point University’s Master of Science in Athletic Training Class of 2021 scored a perfect pass rate on the National Board of Certification examination. HPU’s 100% first-time passing rate surpassed the three-year aggregate national average of only 72.33%.

Graduates of the program attribute this accomplishment to their faculty mentors who helped them through a challenging year. The National Board exam tests the students’ medical knowledge, clinical reasoning and decision making to support evidence-based patient care.

Terry Wicks, an assistant clinical professor in UNCG’s School of Nursing, had an article he co-authored published in the Journal of Nursing Regulation. His article is “Benchmarking Study on Continuing Certification in Healthcare and Allied Health Fields: Program Variables, Commonalities and Trends.”

The following local individuals were named as the 2021 award recipients for The Great 100 which recognizes nursing excellence in North Carolina:

The Guilford County Schools communications team has earned top honors from the National School Public Relations Association for its work during the 2020-2021 school year.

In a first for GCS, the district was one of only five nationwide to receive a Gold Medallion Award, NSPRA’s top honor for superior public relations programs and campaigns. The district won for its Fix Our Schools, Fund Our Future bond information campaign, a joint effort between GCS and Guilford County.

The Government Finance Officers Association of the United States and Canada awarded the Certificate of Achievement for Excellence in Financial Reporting to the city of Greensboro for its comprehensive annual financial report for the fiscal year ending June 30, 2020. The report was judged by an impartial panel to meet the high standards of the program, which includes demonstrating a constructive “spirit of full disclosure” to clearly communicate its financial story and motivate potential users and user groups to read the report.

The Certificate of Achievement is the highest form of recognition in the area of governmental accounting and financial reporting, and its attainment represents a significant accomplishment by a government and its management. The city has received this award for 46 consecutive years, from 1975-2020.

How to have financial flexibility

How to have financial flexibility

New job? The right thing to do with your 401k

New job? The right thing to do with your 401k

R.J. Reynolds Tobacco Co. is expected to implement soon its third 14-cent per pack increase of 2021 for most of its key traditional cigarette brands.

Amazon plans additional hiring in Triad, nationwide. Jobs can pay up to $22 an hour.

Amazon's latest hiring push includes jobs at the fulfillment center in Kernersville and its sorting center in Colfax.

The special brew has an alcohol by volume level of 28%, which is much higher than the 15% ABV allowed in North Carolina and the 17.5% in South Carolina.

Harris Teeter will limit hours due to COVID-19 surge

Harris Teeter announced Monday that it will limit store hours due to the COVID-19 surge.

Cana Development of Baltimore posted on social media this week that there are "just a few spots left" for food and beverage vendors for Stock + Grain Assembly at 275 North Elm, a mixed-use building under construction next to Truist Point stadium.

The Guilford County Sheriff’s Office will host a recruiting event from 4 to 7 p.m. on Thursday, Sept. 9.

New Aldi store to open next week on Battleground in Greensboro

The discount grocery chain said its newest store at 2965 Battleground Ave. will debut at 9 a.m. Sept. 16. The store will be open daily from 9 a.m. to 8:30 p.m., the company said Tuesday in a news release.

Aggies play it straight as running game comes out of hibernation in victory over N.C. Central 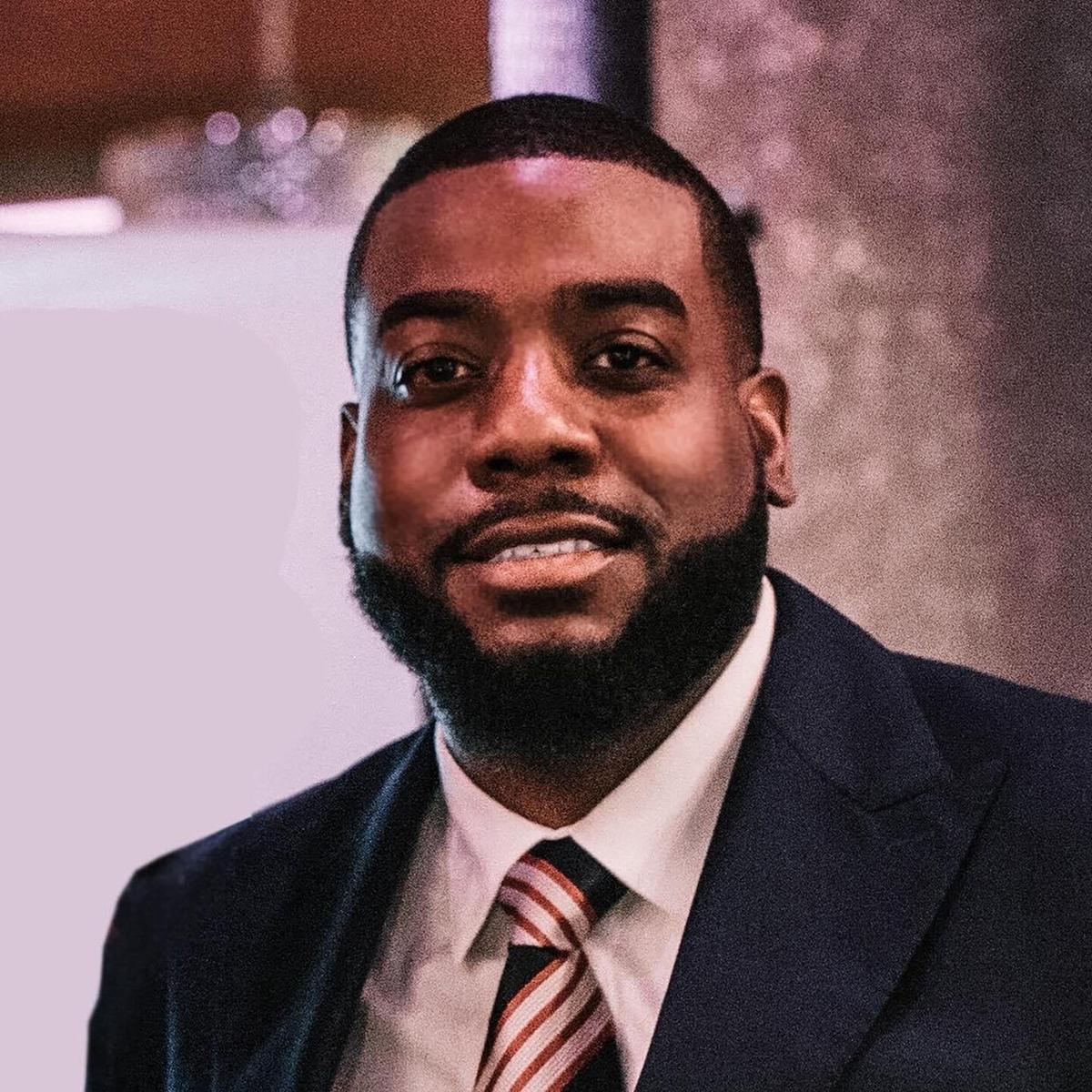 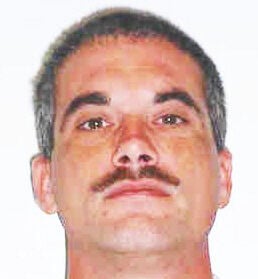