GREENSBORO — ITG Brands is moving its tobacco production from its Reidsville plant to Greensboro.

The move is expected to be completed by the first quarter of 2020, the company said Thursday in a news release.

The plant has operated in Reidsville for more than 100 years.

“Deciding to shift operations from Reidsville to our Greensboro plant was not an easy decision to make, especially given the long tradition of tobacco operations in Reidsville,” Dan Carr, the president and chief executive officer of ITG Brands, said in the release. “It is a business decision we had to make.”

In the release, Carr said the move will lower manufacturing and regulatory costs, allowing the company to continue to reinvest in its business and continue growing its brands.

The company held meetings with Reidsville-based employees Thursday to discuss the plans.

ITG Brands’ products made at its Reidsville plant include the cigarette brands USA Gold, Sonoma, Montclair and Rave.

In Greensboro, it manufactures the Winston, Kool, Salem and Maverick brands.

Originally constructed in 1892 and added to over the years, the Reidsville tobacco factory was owned for the majority of its existence by the former American Tobacco Co., which was purchased by Brown & Williamson Tobacco in 1995. Before that change in ownership, American Tobacco reportedly employed more than 1,000 people at the factoryy.

In 1996, B&W moved Reidsville’s cigarette-making to its factory in Macon, Ga., and sold the Reidsville building to Commonwealth Brands, which reopened the factory in 1997.

In June 2015, Imperial created ITG Brands as part of the deal that saw Reynolds American buy the Greensboro-based Lorillard Tobacco Co. As part of the three-way purchase agreement, Imperial purchased the Winston, Kool and Salem brands from Reynolds and the Maverick brand from Lorillard, as well as Lorillard’s corporate headquarters, research facilities and manufacturing plant in Greensboro.

GBG USA Inc., doing business as Global Brands Group, has informed the N.C. Commerce Department that it may eliminate up to 78 jobs at its 4620 Grandover Parkway plant in Greensboro.

5 mortgage trends to watch for the rest of 2021

Here are housing trends to watch for in the final months of the year. Also, check out more of the week's best money reads from the experts.

The road to successful investing may be more simple than you think.

Local coffee entrepreneur to be featured on TV show

Claudia Shivers, owner of the Queen Coffee Bean online coffee company — will be featured on the ABC program "Free Enterprise," which tells the inspiring stories of former inmates who have started their own businesses after getting released from prison. The 30-minute show will air at 11 a.m. Saturday.

Why inflation may not go away anytime soon

America's finance chiefs don't think inflation will go away overnight. Here's why. Plus, check out more of the week's best money tips from financial experts.

Once under contract, former News & Record property for sale again

Published reports at the time said developer Greg Dillon was the prospective buyer of the property in 2018.

This was the worst day for the Dow since a 943-point drop in late October, and it was the biggest decline this year.

Skip college? Not if you want to make more money

If a college degree is an investment, it’s a good one, according to the New York Federal Reserve.

Wells Fargo ends personal lines of credit: What it means for consumers

Learn how your credit may be affected, as well as other borrowing options to consider. Also, check out more of the week's best financial advice from experts. 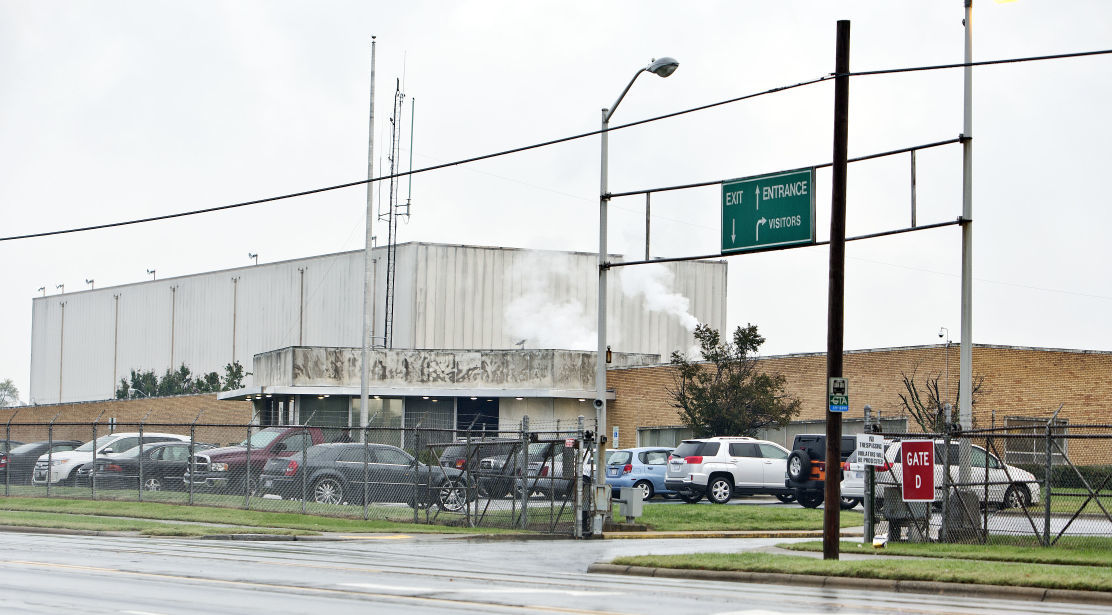 ITG Brands’ Greensboro plant will be taking on the Reidsville plant’s tobacco production by 2020, the tobacco company said Thursday. 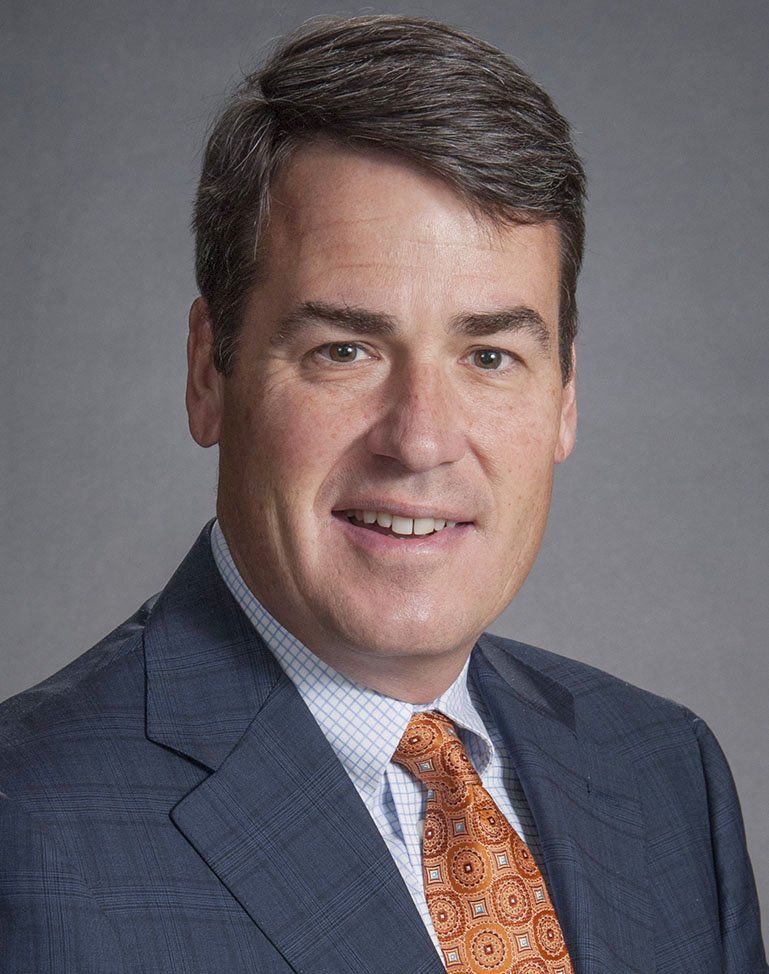