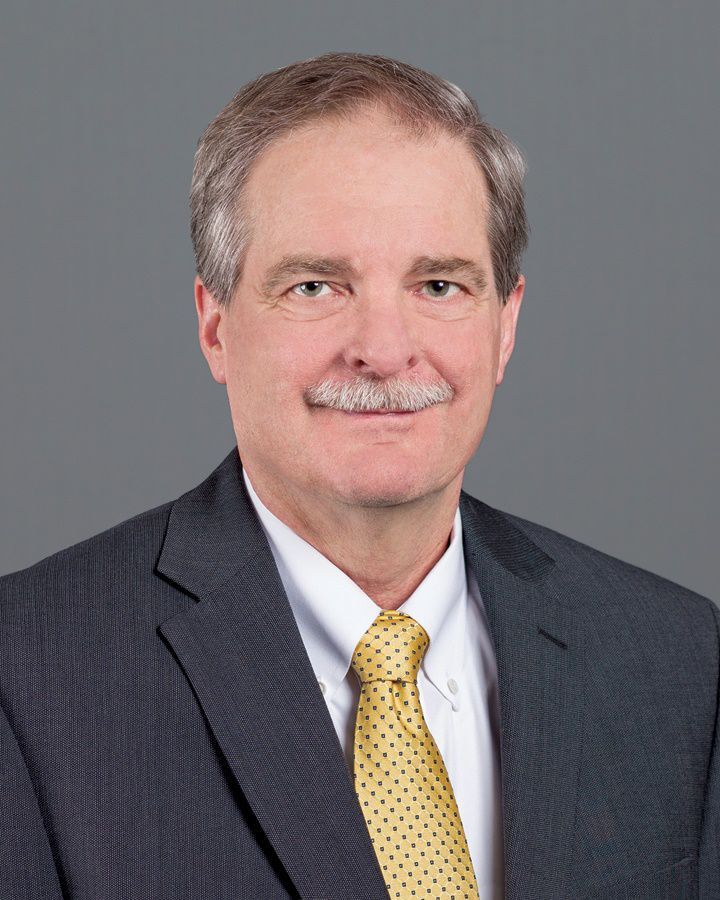 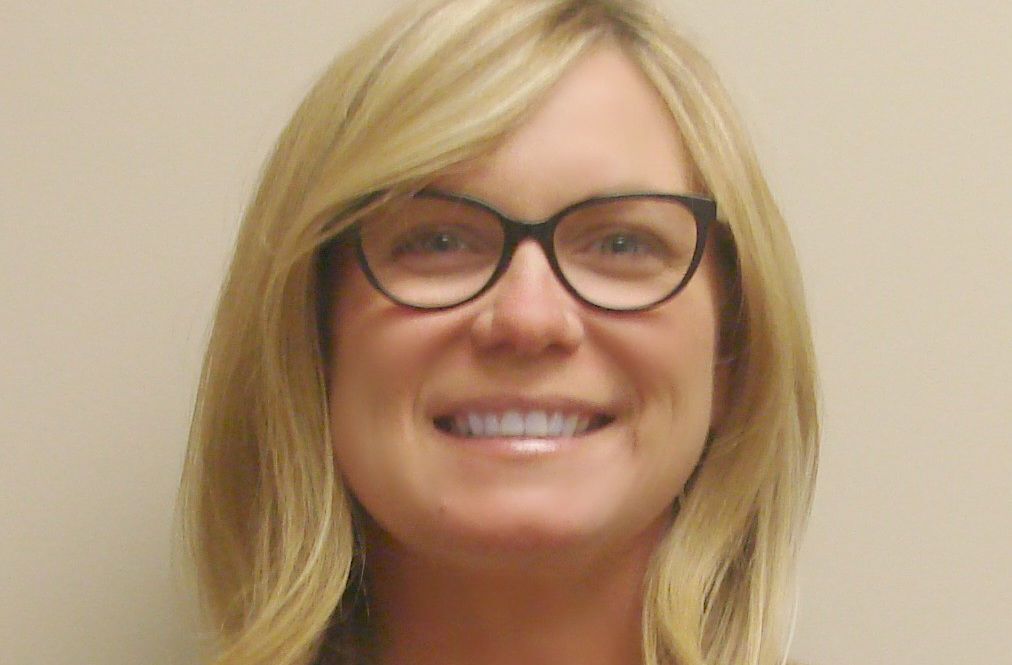 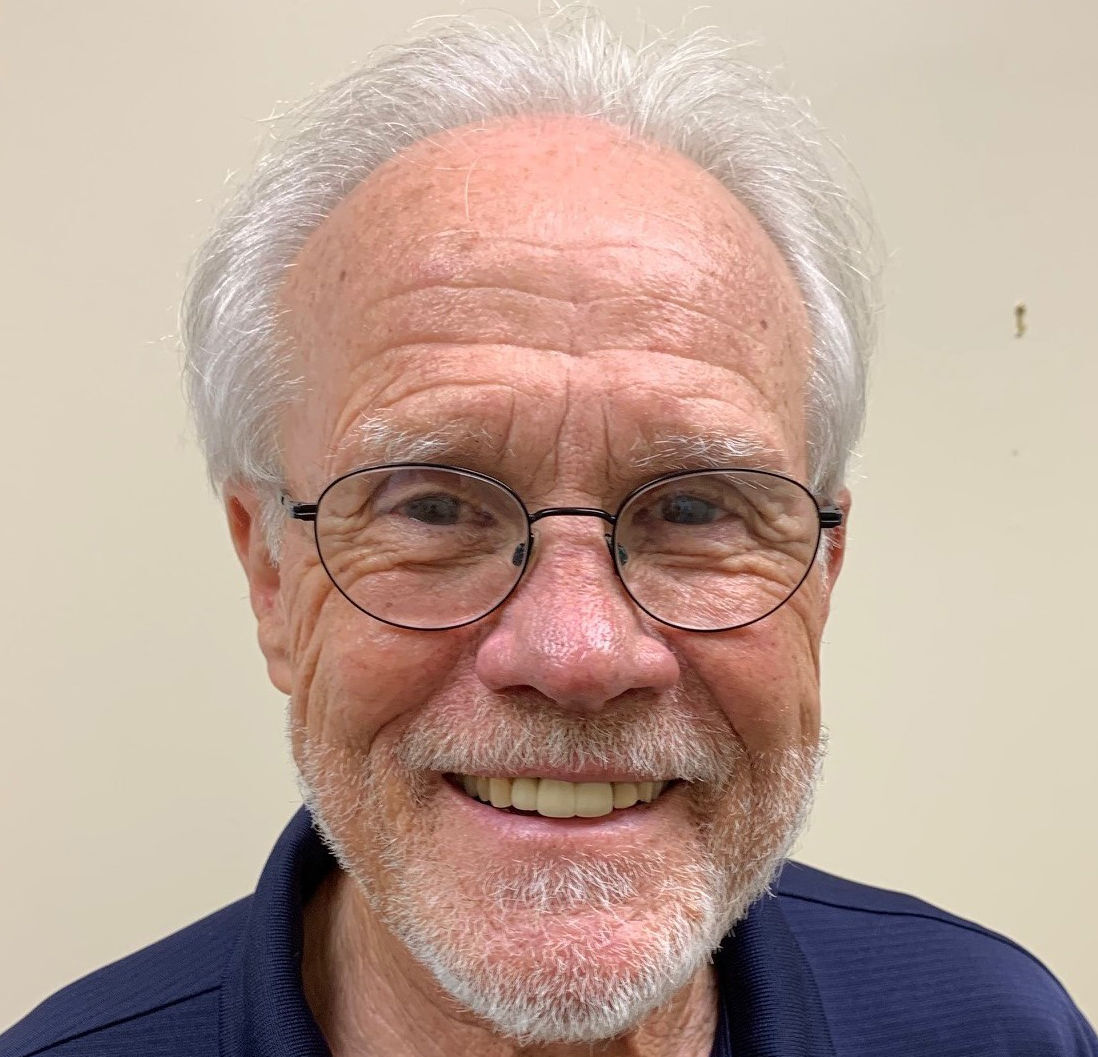 Twenty-four of this year’s Great 100 nurses work at Cone Health. For nine of the last 10 years, including this year, Cone Health has had more nurses named to the Great 100 than any other health system in North Carolina.

Each year, thousands of nurses are nominated by their peers and recipients are selected based on evidence of superior practice, dedication to patients, community involvement and dedication to the discipline of nursing.

Patrick Rush, CEO at Triad Financial Advisors in Greensboro, received an honorable mention in the 14th Annual Invest in Others Awards for his philanthropic contributions to March of Dimes.

The Invest in Others Charitable Foundation established its awards program to recognize the charitable work of financial advisors in communities across the country and around the world.

Financial advisors are nominated for actively giving back to nonprofits to improve their communities and make a difference in the lives of others. Hundreds of inspirational nominations for the Invest in Others Awards were received this year and reviewed by a diverse panel of leaders in the financial services industry. Those earning honorable mention were selected based on their leadership, dedication, contribution, inspiration and impact on a nonprofit and the community it serves.

Educational institutions receive the CAE-CD designation only after meeting a rigorous set of requirements established by the National Security Agency and the Department of Homeland Security .

ACC earned this designation based on its robust degree program and the close alignment of curricula components to specific cybersecurity-related knowledge units. This alignment is validated by top subject matter experts in the cyber field.

UNCG’s School of Nursing has received a $100,000 grant from the North Carolina Area Health Education Centers Program to support the school’s undergraduate program that offers working registered nurses the opportunity to earn a bachelor of science in nursing degree.

The educational mobility grant, which runs through June 2021, will help fund the School of Nursing’s RN-to-BSN cohorts in the medically underserved counties of Davidson, Forsyth, Gaston and Person. The funding will cover nursing faculty and staff salaries, educational materials, supplies and facility expenses.

UNCG received the grant through the Northwest AHEC, a regional collaborating office of the North Carolina AHEC.

Habitat Alamance is merging its two ReStores to a single location at 1176 N. Church St. in Burlington. Mebane staff will join the Burlington staff at the combined location.

The last day at the Mebane location is Aug. 22. Bargain shoppers should watch www.facebook.com/HabitatReStoreMebane) for special discounts announcements.

Ratkus comes to CIWT from his last assignment as director of operations for the National Security Agency/Central Security Service Georgia.

Ratkus enlisted in the Navy in 1983 and served 14 years in the cryptologic technician (maintenance) rating, attaining the rank of chief petty officer. In 1997, he commissioned as a chief warrant officer, and in 2000, was selected for promotion to Lt. j.g. through the limited duty officer program. In 2002, he laterally transferred to the restricted line community as a cryptologic warfare officer.

Kim Taylor of Burlington has been promoted to the position of chief operations officer at The TES Group, parent company of TCS Event Rentals and Piedmont Portables. Also, TCS Event Rentals has announced that Doyle Minton has joined the company as a sales and account manager.