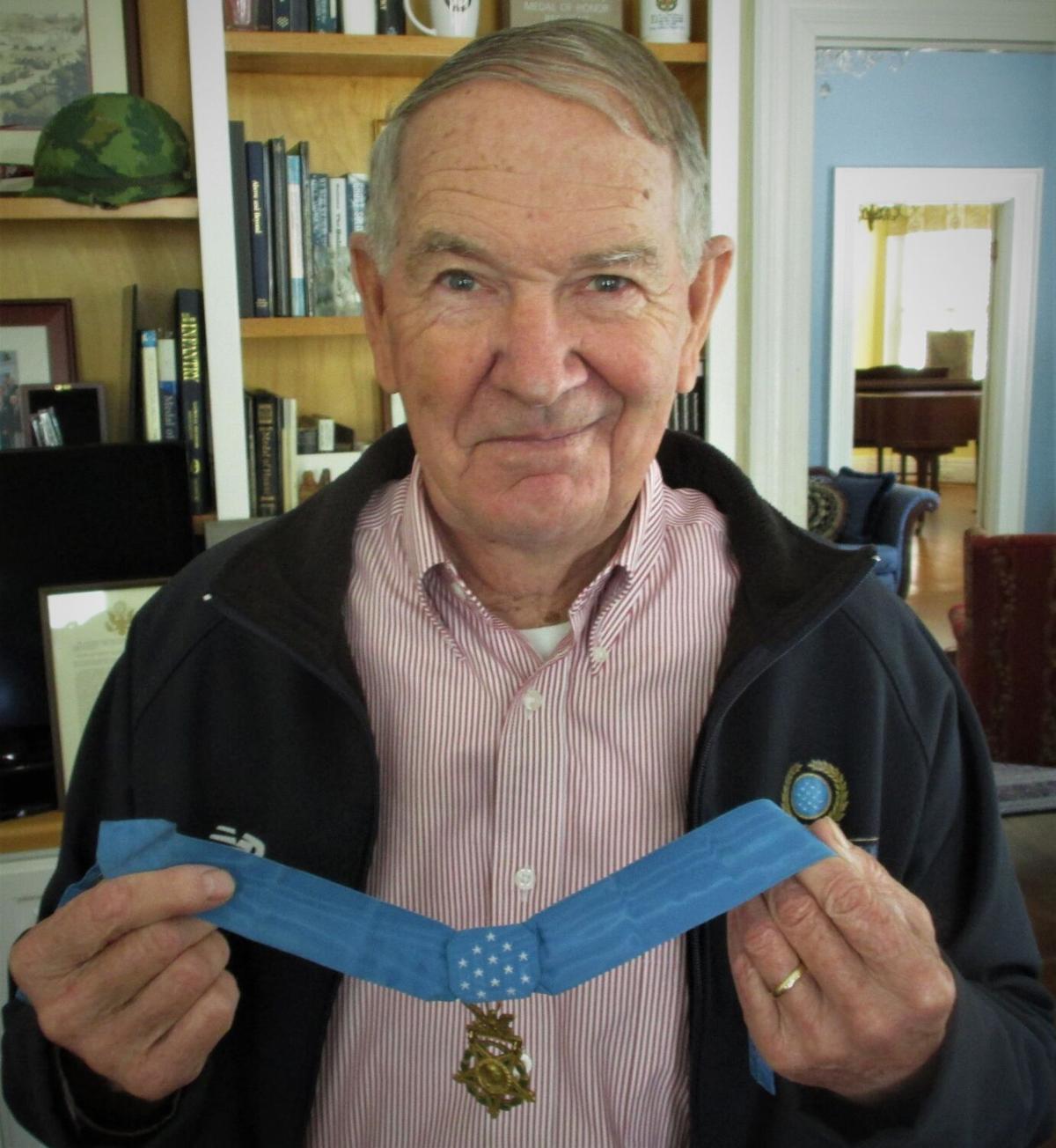 Joe Marm was awarded the Medal of Honor for heroic service during Vietnam's Battle of la Drang in 1965. 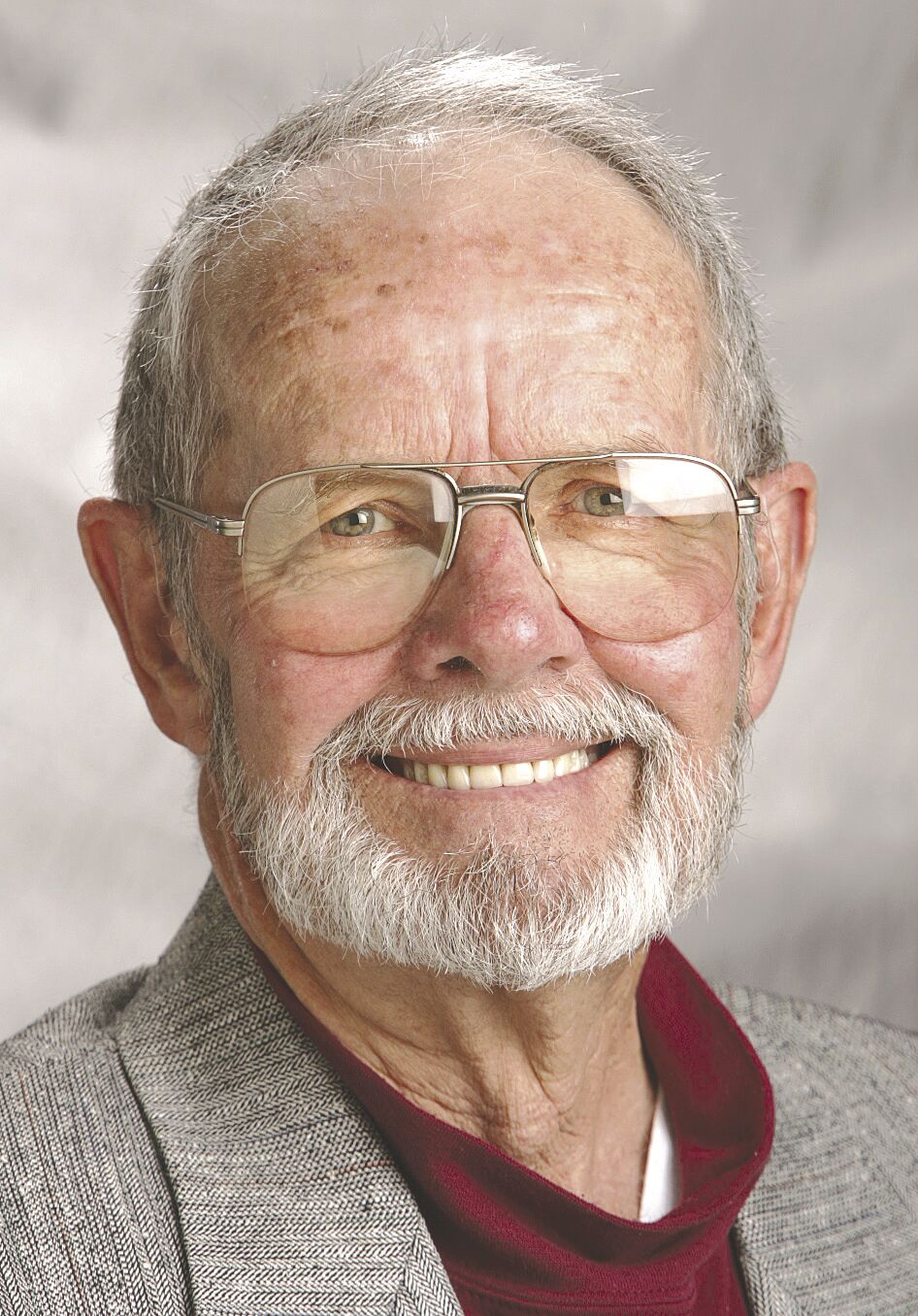 A clipping from a reader in Chattanooga, Tenn., informed me about 1865 Medal of Honor recipient Dr. Mary Walker.

Even though she was an unrelenting activist for women’s rights and suffrage, no mention has been found that she objected to the gender language in her award citation.

In 1917, criteria for the Medal of Honor was changed. Walker was among 911 recipients whose medal was withdrawn. She continued to wear her medal until she died two years later at age 86.

William Frederick Cody’s 1872 Medal of Honor had been withdrawn along with Walker’s. Better known as Buffalo Bill, Cody’s award was posthumously restored in 1989, along with awards of four other scouts.

However, most of the 911 withdrawn medals were not restored. The 1917 review board withdrew 29 Medals of Honor because they were awarded to soldiers solely for participating in President Lincoln’s funeral procession from Washington to Springfield, Ill.

At least one group awarded the Medal of Honor has stood the test of time. All 53 sailors and Marines involved in cutting underwater communications cables in Cuba during the Spanish-American War received the honor.

A few months later in the same war, Lt. Col. Theodore Roosevelt earned a Medal of Honor for leading his Rough Riders in the battle for San Juan Hill. Over 100 years later, President Bill Clinton presented the posthumous award to Roosevelt’s family.

At least one Medal of Honor was rejected by the recipient. Captain Charles Liteky, a Catholic priest, who served as an Army chaplain in Vietnam. After the war, he left the priesthood and married a former nun. The activist couple strongly opposed and protested against U.S. policy in Central America. Liteky wrote President Reagan a letter in protest and left his Medal of Honor at the Vietnam War Memorial.

For 64 years, it appeared Chief Petty Officer Peter Tomich’s Medal of Honor would go unclaimed. A Croatian immigrant, the World War I veteran went down on the USS Utah during the attack on Pearl Harbor. He left no family members.

After many years of international research by retired Admiral J. Robert Lunney and his family — at their own expense — Tomich’s extended family was located. His Medal of Honor was presented aboard the USS Enterprise in 2006.

The 1917 review board should be given some slack. Prior to that time, the Medal of Honor was the only award for valor in combat. As noted in earlier paragraphs, the medal was often presented simply because there was no other means of recognition.

Established in 1861, the Medal of Honor is the highest and most rarely awarded decoration conferred by our nation. Of 16,000,000 men and women who served in World War II, 426 earned the award.

Readers may remember a column published in April 2016 in the News & Record about Joe Marm of Freemont. Marm was awarded a Medal of Honor for heroic service during Vietnam’s Battle of la Drang in 1965. His Medal of Honor was presented by Secretary of the Army Stanley R. Resor, on Dec. 19, 1966.

Harry Thetford is a retired Sears store manager and author of “Remembered”, a book about 99 former students of Greensboro Senior High School (Grimsley) who died during World War II. Contact him at htolharry@gmail.com or 336-707-8922.

After two decades of service, Pegram will not seek re-election

WENTWORTH — Rockingham County Clerk of Court J. Mark Pegram announced Friday that he will not seek re-election in 2022.

Still in high-risk zones for COVID-19, Danville and Pittsylvania County on opposite ends of positivity spectrum

When it comes to the current state of the pandemic, a few miles can make all the difference.

EDEN — The Morehead basketball team’s methodical defensive press combined with timely scoring built a comfortable cushion, but it was a third …

Joe Marm was awarded the Medal of Honor for heroic service during Vietnam's Battle of la Drang in 1965.