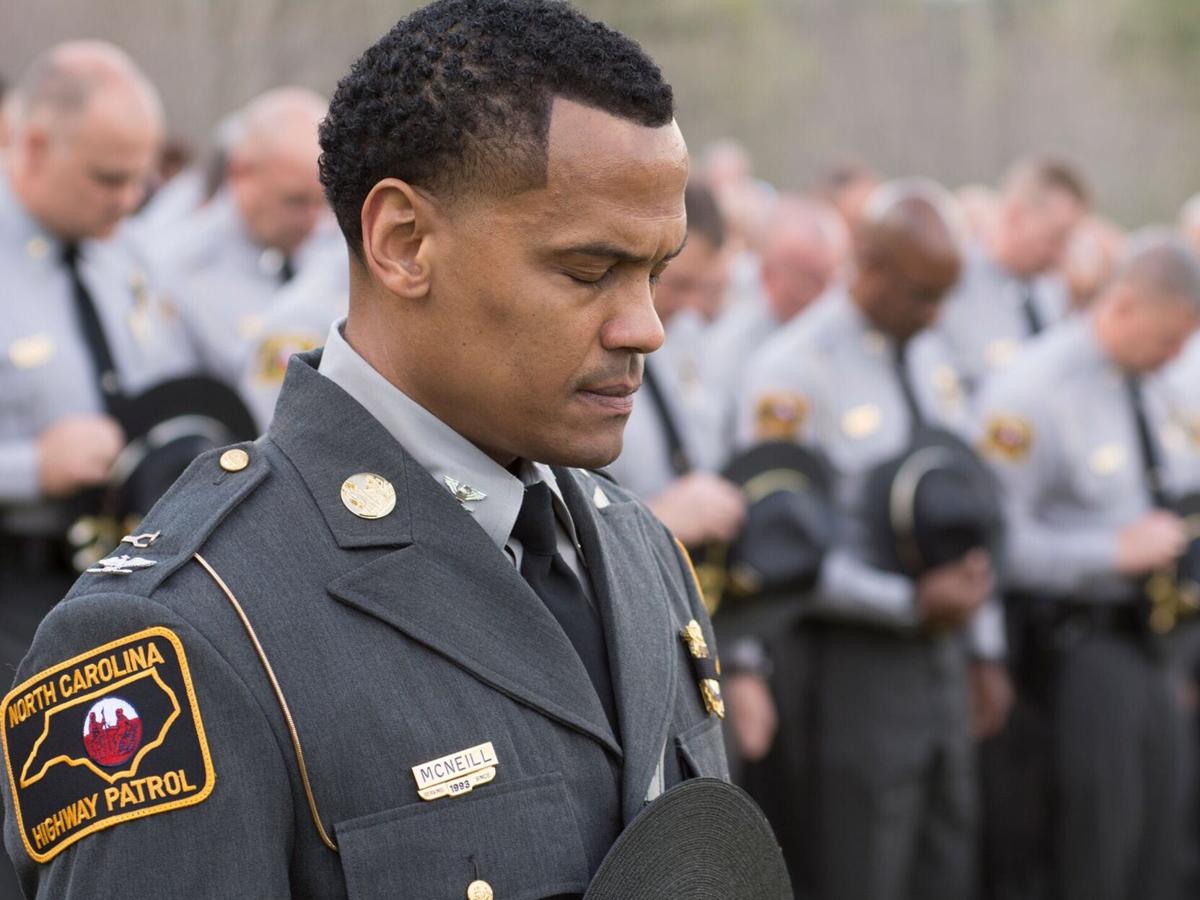 In his four-year tenure as Patrol Commander, McNeill has had what he deems the unfortunate, yet highest honor of burying eight active State Troopers. 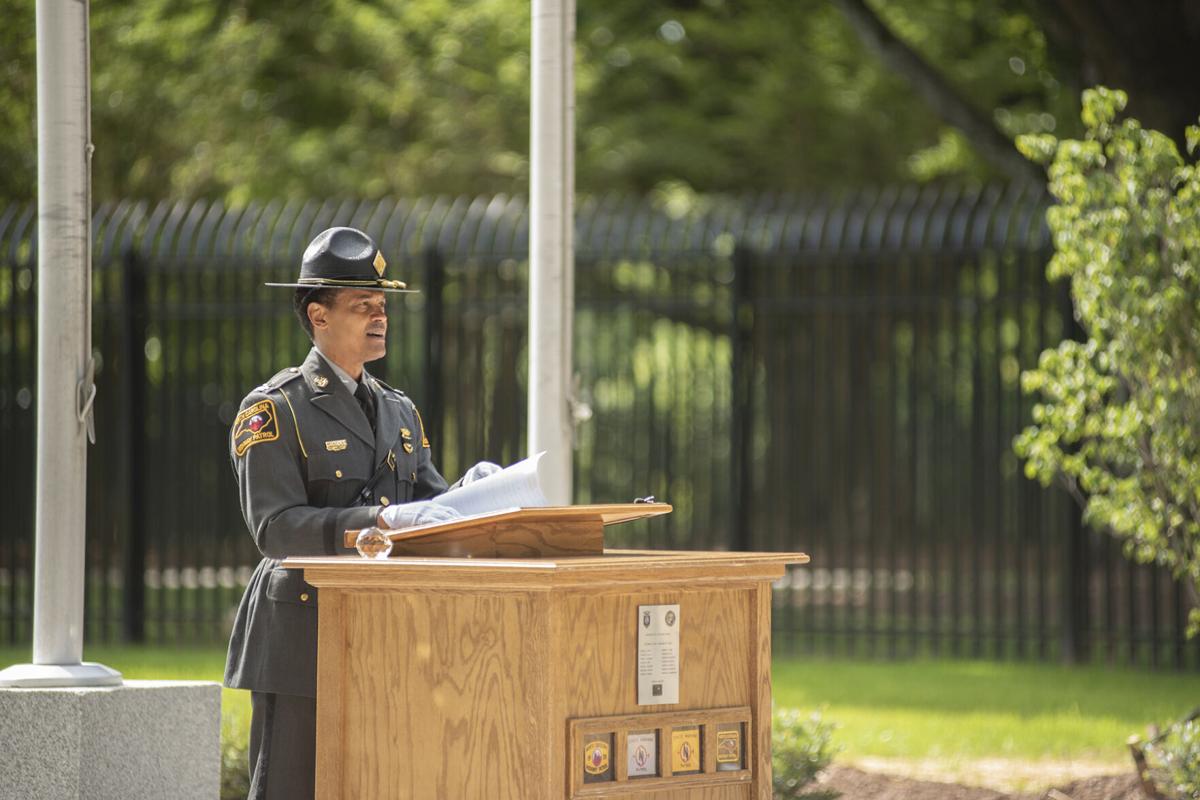 Colonel Glenn McNeill shared remarks at the Patrol’s 2020 Annual Memorial Service honoring the 67 Troopers that lost their lives in the line of duty since 1929. 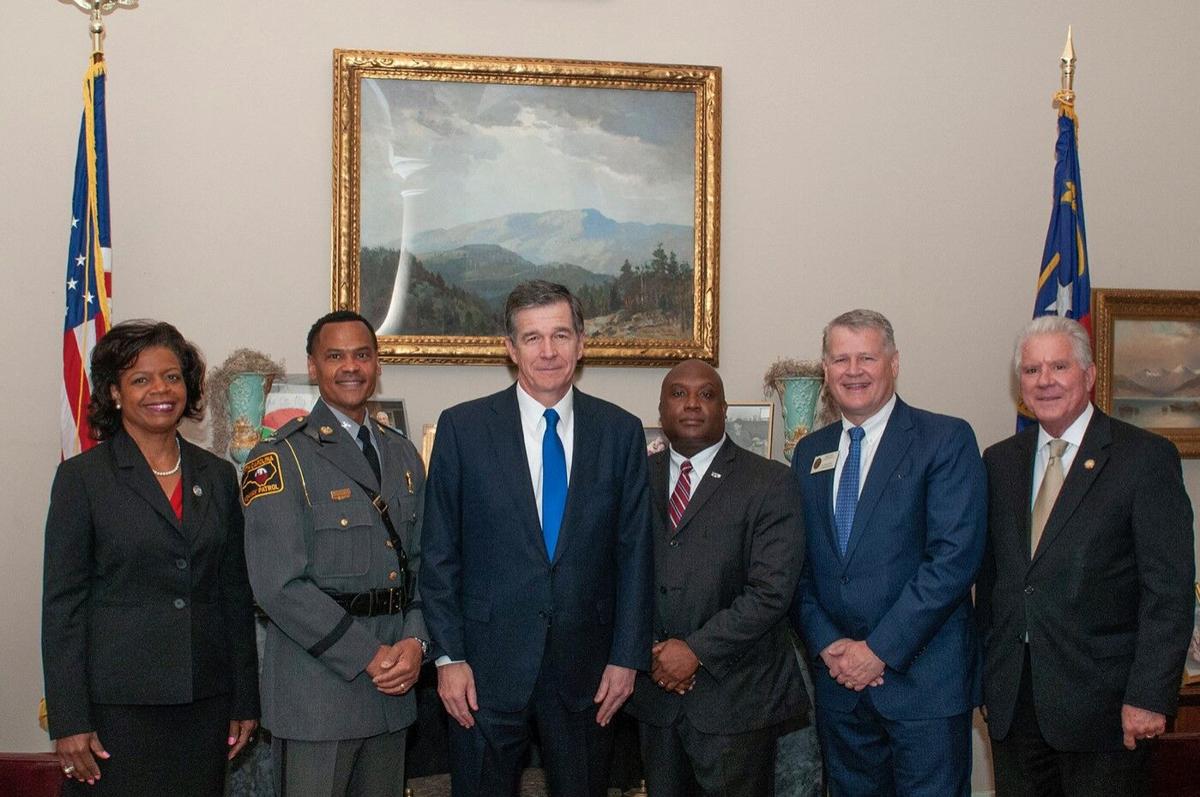 REIDSVILLE — From a young age, Colonel Glenn McNeill, Commander of the North Carolina State Highway Patrol and a Reidsville native, knew he wanted to pursue a career in law enforcement.

He started his career as a military policeman in the U.S. Army with the ultimate goal of joining the State Highway Patrol.

"Both of these men were committed to serving our nation, and I learned from their various shared experiences," McNeill said. "Each day, I am most thankful to have the opportunity to work for and wear the uniform of a North Carolina State Trooper."

His mother was also a tremendous influence, but in more than the traditional way most would assume. Sadly, his beloved mother, Ethel Johnson McNeill, was brutally murdered when he was young. An employee of the Reidsville City Schools, McNeill was found dead in her home in the Cambridge community in 1981. Her killer has never been identified, captured or brought to justice.

"This tragic and unfortunate occurrence has had a profound impact on my upbringing and served as the primary reason for wanting a career in public safety," McNeill said.

A 1989 graduate of Reidsville Senior High, he received an associate's degree from Durham Technical Community College, a bachelor's degree in business administration from Mount Olive College and a graduate certificate in criminal justice from the University of Virginia. In addition, he is a graduate of the 42nd Session of the Administrative Officers Management Program conducted by N.C. State University and the 262nd Session of the National Academy at the Federal Bureau of Investigation in Quantico, Va.

"During my career with the Highway Patrol, it has been my passion to fully support the lifesaving mission of the Patrol," McNeill said. "I always strive to lead by example while serving and working together with those around me for the common good of our agency and the citizens of this great state."

One of the things McNeill enjoys most about his job is maintaining and developing partnerships with other state, federal and local law enforcement agencies.

Like most public safety work, serving in the Highway Patrol has its challenges and dangers.

"Traffic stops remain one of the most dangerous aspects of police work," McNeill said. "Our troopers and law enforcement officers are always at risk of harm or serious injury while interacting during enforcement encounters."

One of the most pressing challenges he faces on a daily basis is making sure troopers remain safe and make it home to their families each day. Sometimes, though, there are life-altering injuries and losses.

"Since serving as Patrol Commander, I have had the unfortunate, yet highest honor, of burying eight active State Troopers during my tenure over the last four years," McNeill said. "Our public safety mission and law enforcement calling can be dangerous, and the ultimate sacrifice that our members have given is a constant reminder to me."

COVID-19 has also presented its challenges, and McNeill has initiated safety protocols to protect members, as well as the public, while maintaining the Highway Patrol's public safety duties.

"Although the Highway Patrol has made distinct operational modifications in response to this unprecedented medical crisis, our mission to safeguard the public remains our top priority," he said. "Our members are on the front lines protecting and serving their communities while working to stay safe themselves."

During his career, he also has witnessed changes, such as the improvements in how the Highway Patrol communicates. There have been updates in mobile data computers, statewide radio systems and various phone apps.

"All benefit the delivery of services that we strive to provide for the more than 10.6 million North Carolinians," McNeill said.

In his spare time, McNeill enjoys spending time with his wife and three children, and he loves to run each day and watch Duke Blue Devil's men's basketball games.

McNeil looks forward to continuing his work with the North Carolina Highway Patrol and serving his home state and community.

"What motivates me the most is the safety, health and well-being of our sworn and civilian members of our agency," he said. "As Patrol Commander, I have set some aggressive goals to do all that I can to ensure that our personnel receive the very best training and equipment to keep them safe while serving the citizens of our great state and well beyond."

In his four-year tenure as Patrol Commander, McNeill has had what he deems the unfortunate, yet highest honor of burying eight active State Troopers.

Colonel Glenn McNeill shared remarks at the Patrol’s 2020 Annual Memorial Service honoring the 67 Troopers that lost their lives in the line of duty since 1929. 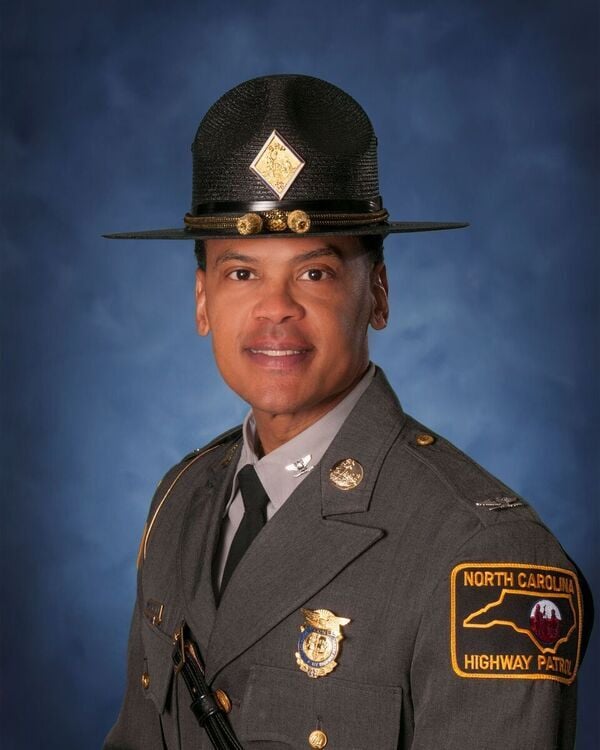