RALEIGH — Two North Carolina Supreme Court justices — the son of a powerful legislator among them — said on Friday they won’t step away from hearing a case that challenges a pair of constitutional amendments, one of which mandates photo voter identification.

Associate Justices Phil Berger Jr. and Tamara Barringer wrote separately that each believes they “can and will be fair and impartial” in hearing the lawsuit brought by the state NAACP. Both justices cited in part the will of the voters who elected them in 2020 to resolve judicial questions.

Lawyers for the civil rights group asked last summer that the two justices be disqualified from participating in the deliberations, citing conflicts. The attorneys pointed to Berger as the son of Republican state Senate leader Phil Berger, who is a defendant in the lawsuit that challenges in part the legality of a 2018 statewide referendum that enshrines a voter ID mandate in the North Carolina Constitution. And as a senator, Barringer voted in favor of holding the referendum on the voter ID amendment.

The younger Berger wrote that it’s plain that his father is listed as a defendant due to procedure in his official capacity only, and that the lawsuit is truly against the state.

“More than 2.7 million North Carolinians, knowing or at least having information available to them concerning my father’s service in the Legislature, elected me to consider and resolve significant constitutional questions like the one here,” Berger wrote in denying the recusal motion.

Barringer calculated that of the previous 100 justices on the court before her, slightly over half had first served in the legislature and had fairly and impartially judged state law.

“I am following a strong and firmly rooted tradition in reaching the conclusion not to recuse myself due to my prior legislative service,” Barringer wrote.

Following the July recusal requests, the seven-member court postponed oral arguments on the substance of the litigation. And in September it asked lawyers to address more than 20 questions related to recusals, including whether justices could require a colleague be removed against their will. It resulted in a flurry of filings by lawyers and academics. as well as fears among some Republicans that a majority of justices could remove Berger or Barringer, both registered Republicans. Democrats hold a 4-3 seat advantage on the court.

The Supreme Court released a decision last week that declared in any case an individual justice can either decide on their own or ask the rest of the court to do so. With whatever option is used, the recusal ruling is final, the court wrote.

Friday’s orders should allow the court to take up arguments in the case soon. The lawsuit challenges another amendment that lowered the cap on a state income tax rate.

A trial judge struck down the amendments in 2019, declaring that since many legislators were illegitimately elected from what were previously declared by judges as racially biased districts, they lacked the power to put the questions on the ballot. But an appeals court overturned that decision in 2020.

The case is one of three pending lawsuits challenging voter ID in North Carolina. A law approved in late 2018 implementing ID details after the successful referendum is currently not enforceable. A federal case was previously set to go to trial later this month before the U.S. Supreme Court agreed to hear arguments about whether legislative leaders should be permitted to formally defend the law at the trial. And in September, a state judicial panel ruled that the law was unconstitutional.

Greenwood, known for his chartbuster "God Bless The U.S.A.,'' is a two-time winner of the Country Music Association's Male Vocalist of the Year Award.

Editor’s Note: Mary Jordan Johnson of Greensboro, a Rockingham County native and nurse at a regional hospital, chronicled her struggle with CO…

Rockingham schools to be closed Wednesday

Schools were also closed on Tuesday following the weekend storm, which dropped several inches of snow and ice across the region. There was no school on Monday due to the Martin Luther King Jr. Holiday.

"I felt outside of the discussion of civil rights": Actor B.D. Wong brought to tears during Elon University discussion

“The discourse surrounding system racism has a tendency to focus on the black and white,” said actor B.D. Wong, Tuesday evening, to a sizeable…

Does Duke's admissions policy favor the rich over the poor? Some think so.

With the surge of the omicron variant, emergency departments at hospitals across the nation have been overwhelmed with patients, and UNC Health's facilities are no exception, the hospital said in a release. 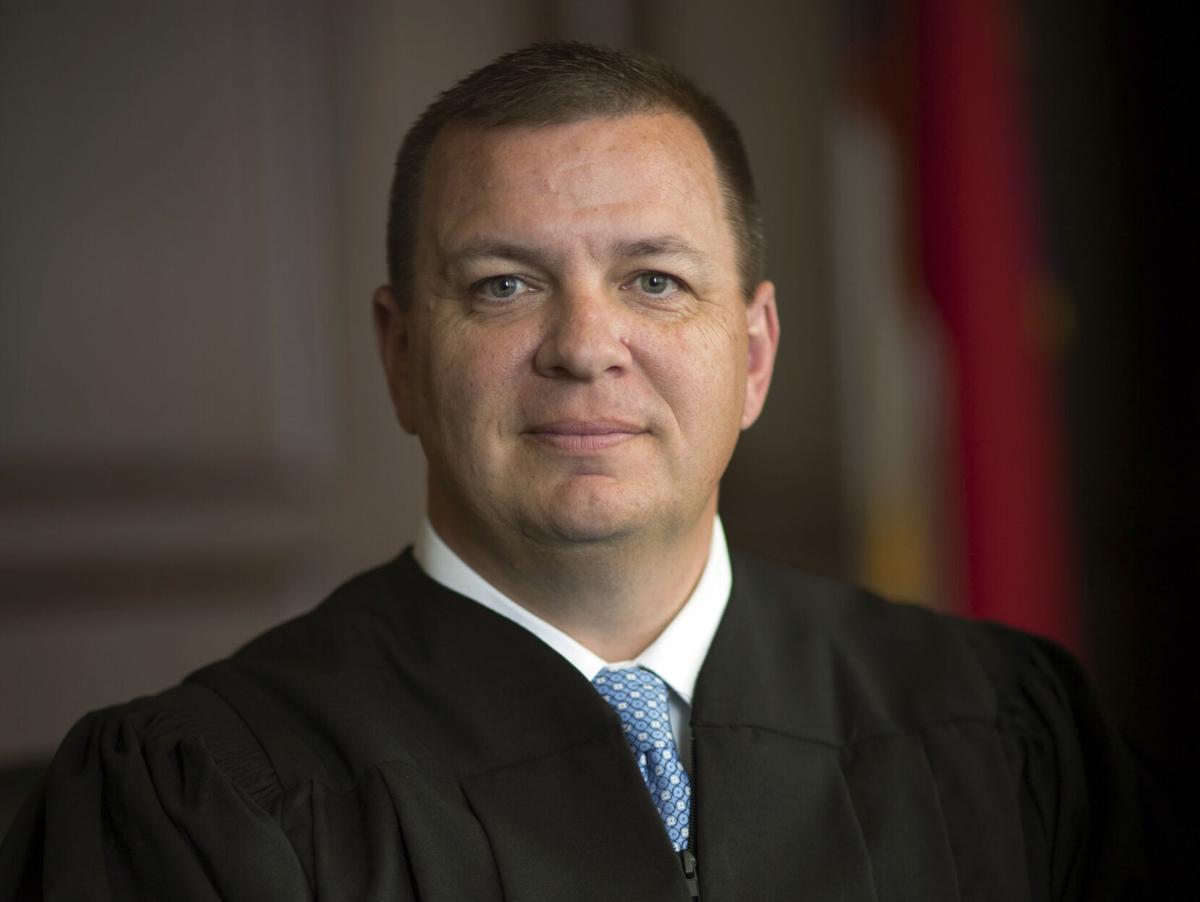 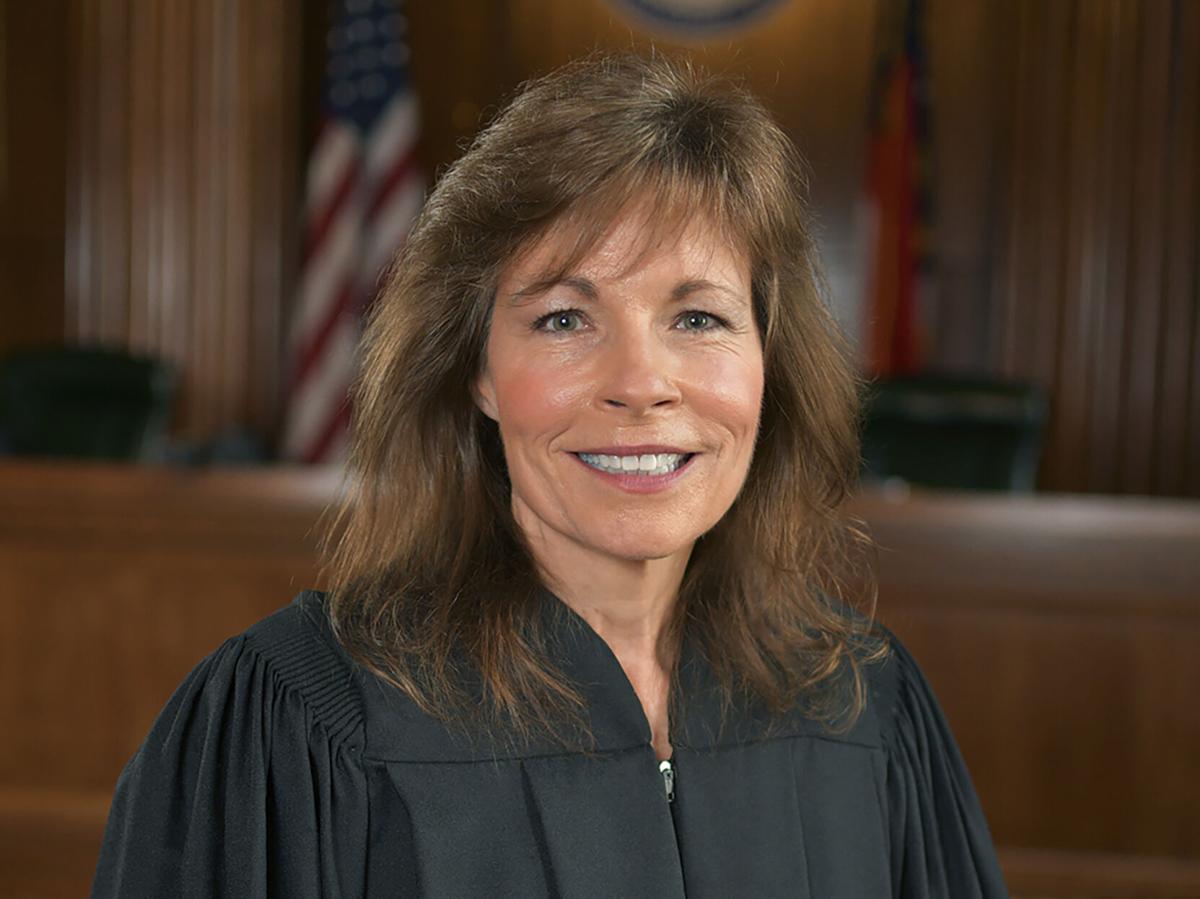