Javen Orlando Hairston, 18, of 305 E. Harris Place, B107 and Rogdric Mockeim Clodfelter, 19, of 735 Taylor Street, both of Eden, were taken into custody at around 6:30 p.m. Thursday and placed in the Rockingham County Detention Facility without bond, according to a release from the sheriff's office.

The men are scheduled to appear in Rockingham County District Court on March 15. Sheriff Sam Page thanked the North Carolina State Bureau of Investigation and the Eden Police Department for help in the investigation.

Deputies found Vaden, 42, about 1 a.m. on Feb. 19, lying in the driveway of his trailer home within the Country Village mobile home park at 120 Tide Drive in Madison. He died of an apparent gunshot wound, according to the sheriff's office.

Just two weeks ago, Vaden, a father of five, who boasted often on Facebook about his young sons Dallas and Brayden, was busy renovating his mobile home.

He had proudly posted photos showing his installation of a new floor and a tile walkway he had framed and begun laying.

Vaden had also bought new furniture for his home makeover.

"I can't wait to get my new bed tomorrow I paid for in full... just need truck to pick up,'' he wrote on his Facebook page on Feb. 13.

Since 1994, he had been charged with crimes in Caswell and Rockingham counties, ranging from weapons violations, to larceny and a handful of DWIs. Most of his crimes were misdemeanors and every sentence he was handed by a court in Caswell or Rockingham was suspended.

About nine new cases are being added daily in the health district.

CHAPEL HILL — A trio of electrifying scores, including a big run by quarterback Kyle Pinnix, followed by a Cam Peoples 70-yard reception for a… 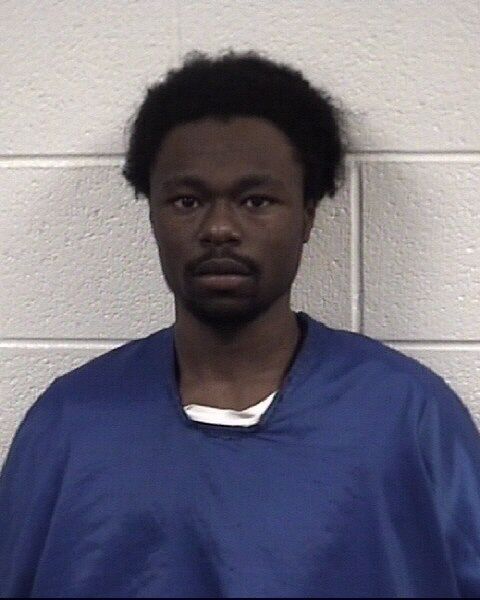 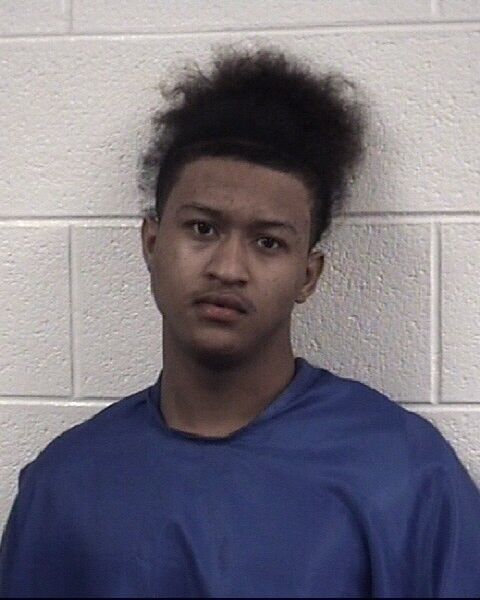