EDEN — Authorities are looking for an Eden man who they say broke into a home, shot a Greensboro man and then fled the scene, Eden police said in a news release.

Officers were called to the home after someone called 911. While en route, officers observed a white Nissan Altima traveling on Riverside Drive, away from Riverview Street, at a high rate of speed. Officers attempted to stop the vehicle, but it fled and they pursued the vehicle, according to the release.

The Nissan eventually stopped on N.C. 14 North, and a rear passenger exited and fled on foot. The driver of the vehicle and an additional passenger were taken into custody.

Meanwhile, additional officers found Craig McConnell of Greensboro suffering from a gunshot wound at the home, according to the release. McConnell was taken to a hospital, where he was listed in stable condition, police said.

As a result of the vehicle pursuit, police said Amanda Hopkins Carter, 42, of Eden was arrested and charged with operating a motor vehicle while fleeing/attempt to elude law enforcement; reckless driving to endanger persons/property; and failure to stop at steady red light. Carter was being held on $5,000 secured bail.

Police said Marcus Lamont Graves, 31, of Eden, the additional passenger in the vehicle, was arrested on an outstanding warrant — from an unrelated matter — for possession of a firearm by a felon. Graves was being held on $10,000 secured bail.

Local man dies after jumping from roof of Eden building

The 22-year-old apparently stepped off the roof of the century-old building at 619 Washington Street on Wednesday evening, authorities said.

EDEN — Two local residents have been arrested, and police here are seeking a third, Jaqueal Raquan Berger, 23, in connection to a shooting ear…

A man accused of shooting 47-year-old Mark Anthony Graves to death in 2016 was acquitted Tuesday by a Danville jury.

One dead, one injured in Danville shooting; police say it wasn't 'random act' and no suspects sought

One man is dead and another injured after a Wednesday evening shooting in Danville, police reported.

GREENSBORO — It has been nearly four years since a partnership of Toyota and Mazda passed over the Triad to choose Alabama for a planned auto plant. 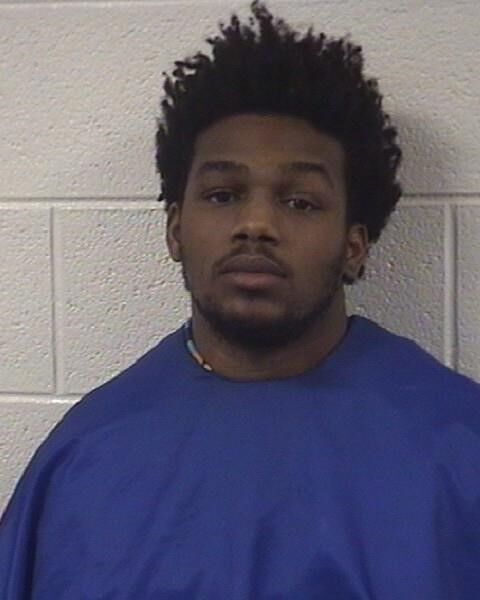 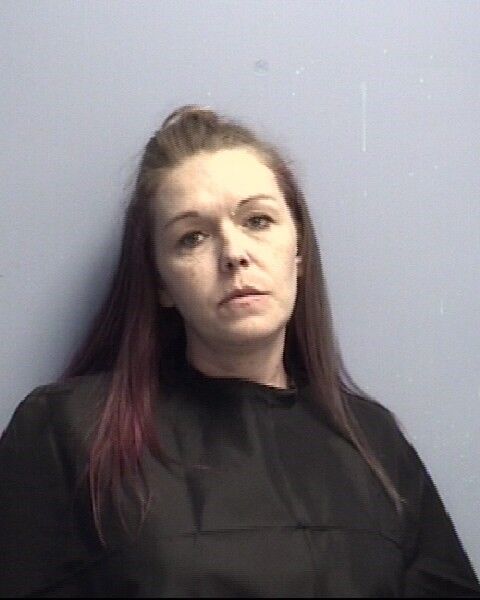 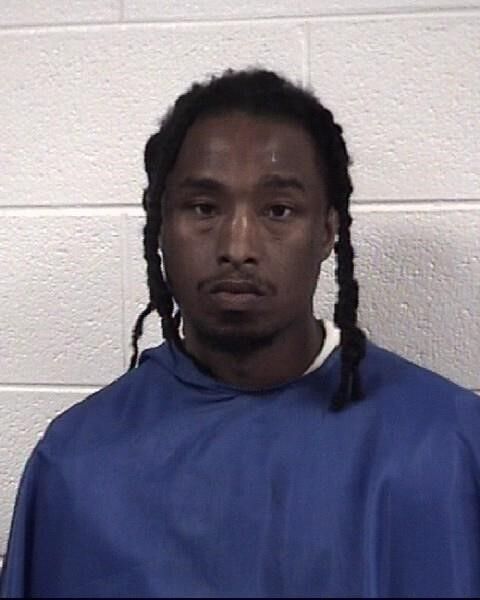