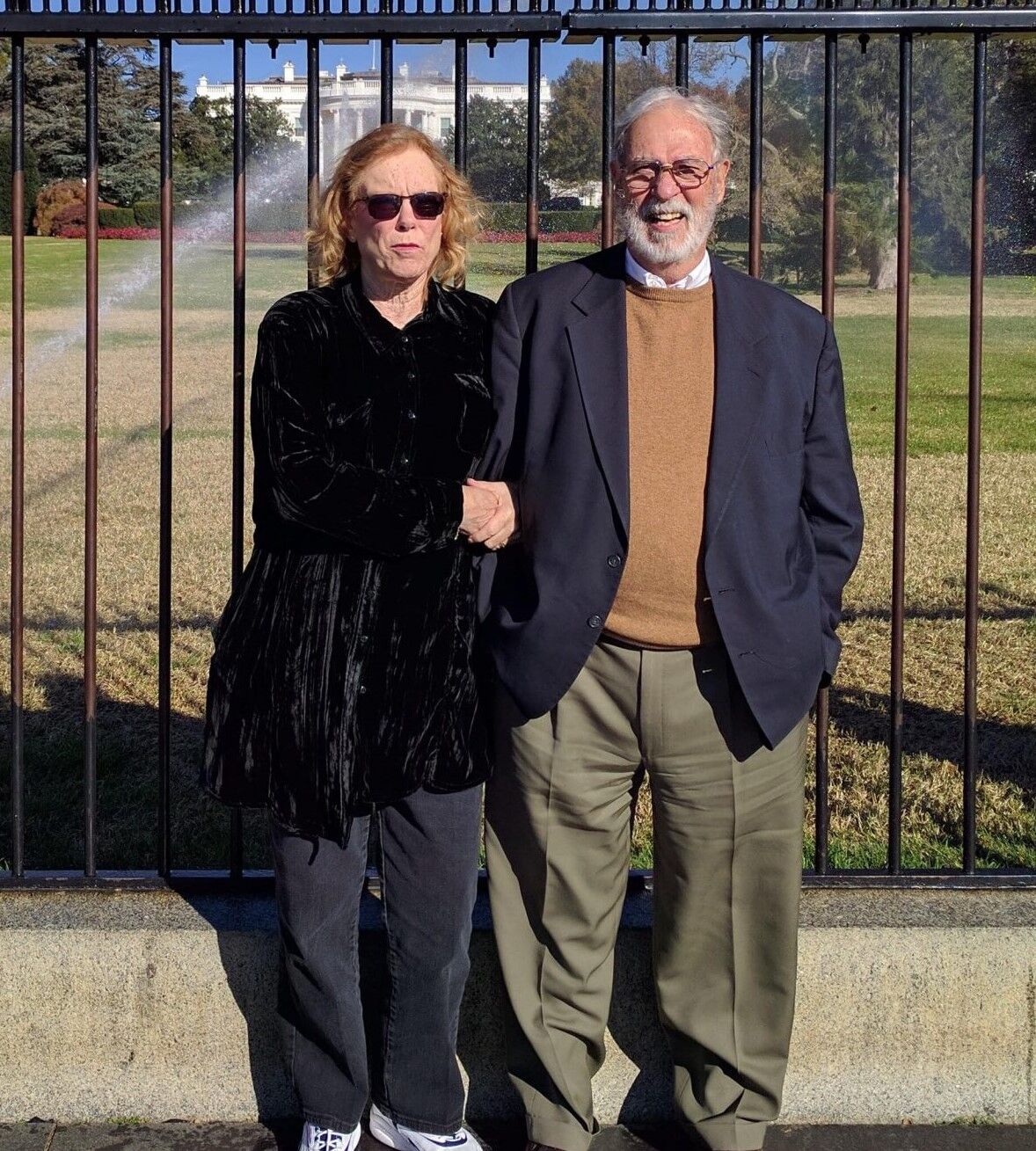 Charlie Sutherland and his wife Jane. 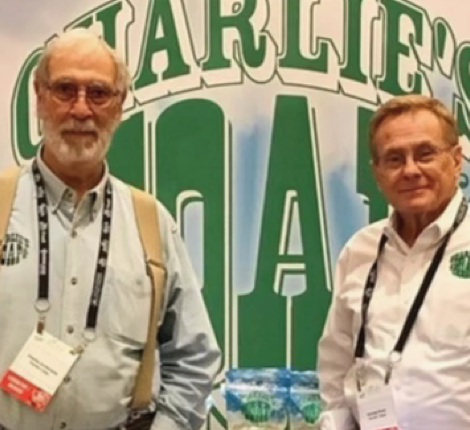 STONEVILLE — Charles “Charlie” Taylor Sutherland Jr., a chemist, pilot and creator of one of the internet’s top selling biodegradable soaps, died at his home here on Thursday after battling a long illness. He was 81.

During the late 1970s, Sutherland, a Madison native, developed a soap for gently cleaning textile machines at the many weaving plants across the Piedmont. People liked it, and plant workers even took the soap home for housekeeping and laundry.

Charlie’s Soap grew in popularity and size over the decades and established corporate headquarters in Stoneville. The product line has become a darling of the green scene, boasting soaring internet sales and high ratings on Amazon. Household cleaners and laundry detergent by Charlie’s Soap also grace the shelves of Whole Foods markets, major hardware chains and thousands of specialty shops across the nation. International sales are on the increase, as well.

Sutherland engaged his children to help run and innovate Sutherland Products Inc., which includes all of Charlie’s Soap products.

Born Sept. 5, 1940, in Randolph County to the late Charles Taylor Sutherland Sr. and Jean Siegel Sutherland, Sutherland was a member of the Madison United Methodist Church since 1945 and enjoyed singing in the choir. An avid flyer, Sutherland loved to take his sons on flights from the Madison and Shiloh airports.

“My family and I have enjoyed a personal relationship with Charlie and his family for over 50 years. Over the years, Charlie and I developed a business relationship through his company, Charlie’s Soap, his sons and daughter, Jane,’’ said George Penn, a Madison business investor and a close friend of Sutherland’s who worked on distribution of Charlie’s Soap.

“Everyone says that Charlie is a ‘one-of-a-kind’ person, but there is much more to say: Charlie is out-spoken, yet well-spoken; friendly, but direct; opinionated, yet welcomes the thoughts of other people,’’ he said.

The innovator, who was known for remaking most anything he could get his hands on, as well as assisting in the invention of an artificial eye in the 1970s, had the motto: “Live green, be clean.”

Called “Butch’’ by many of his friends since childhood, Sutherland was a treasured friend, said David M. Spear of Madison, former publisher of The Messenger newspaper.

“Charlie had a fabulous sense of humor and was very creative and very inventive,’’ Spear said. “He faced his unfortunate death with the utmost dignity and grace. I’ve known Charlie since I was a little boy. We played together, and as we grew up, we tackled life together and we often had the best times talking about politics.’’

A celebration of life is planned for Dec. 4. Details will be forthcoming.

Colonial Funeral Home in Madison is handling arrangements. Condolences may be offered at www.colonialfh.net

In lieu of flowers, the family asks that memorial contributions be made to a charity of one’s choice.

A man’s girlfriend and baby were killed in a crash as he led police on a chase with speeds topping 130 mph, according to Indiana police.

“Learning how to be still, to really be still and let life happen – that stillness becomes a radiance.” Morgan Freeman

"I felt outside of the discussion of civil rights": Actor B.D. Wong brought to tears during Elon University discussion

“The discourse surrounding system racism has a tendency to focus on the black and white,” said actor B.D. Wong, Tuesday evening, to a sizeable…

Charlie Sutherland and his wife Jane.