EDEN — Nestle Purina PetCare, which in September announced its investment of $450 million to convert the former MillerCoors plant here for production of dry pet food by 2024, has announced two new administrators for the Rockingham County plant.

Will Steiner will serve as factory manager and lead the team at the new Nestlé Purina manufacturing facility, which is expected to hire 300 workers over the next three years, the company announced via a news release.

Steiner joined Purina nearly 15 years ago and most recently served as factory manager at the company's Dunkirk, N.Y., facility. He is a graduate of the University of Pittsburgh, where he earned a bachelor’s degree in Industrial Engineering.

The local facility should be operational by 2022 and fully staffed by 2024, company officials have said.

RockATOP program continues to benefit students and the community 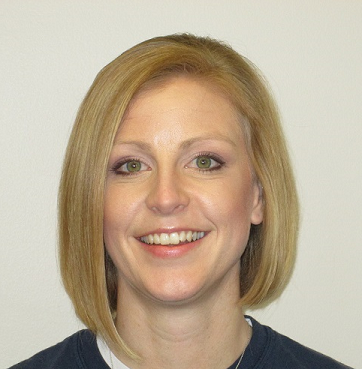 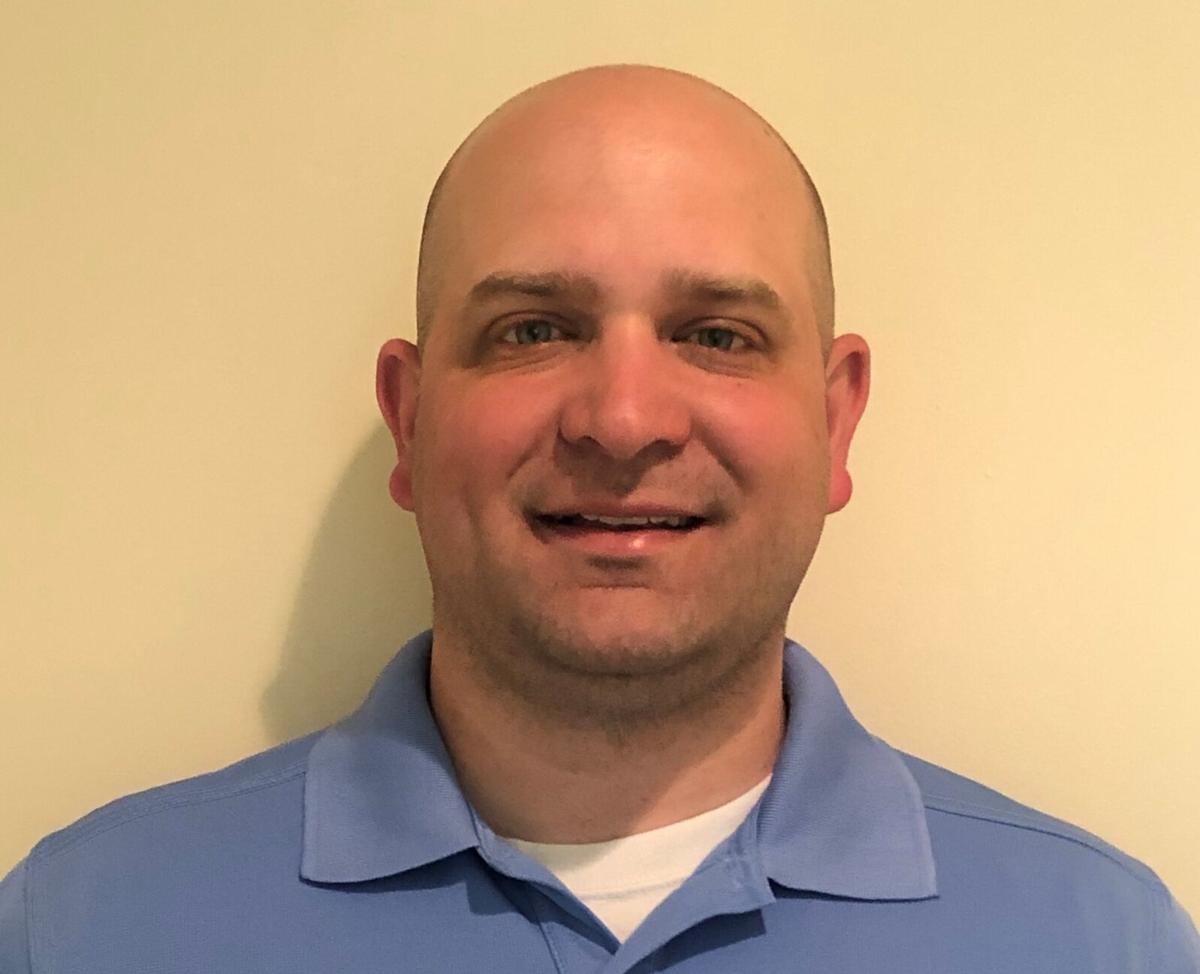