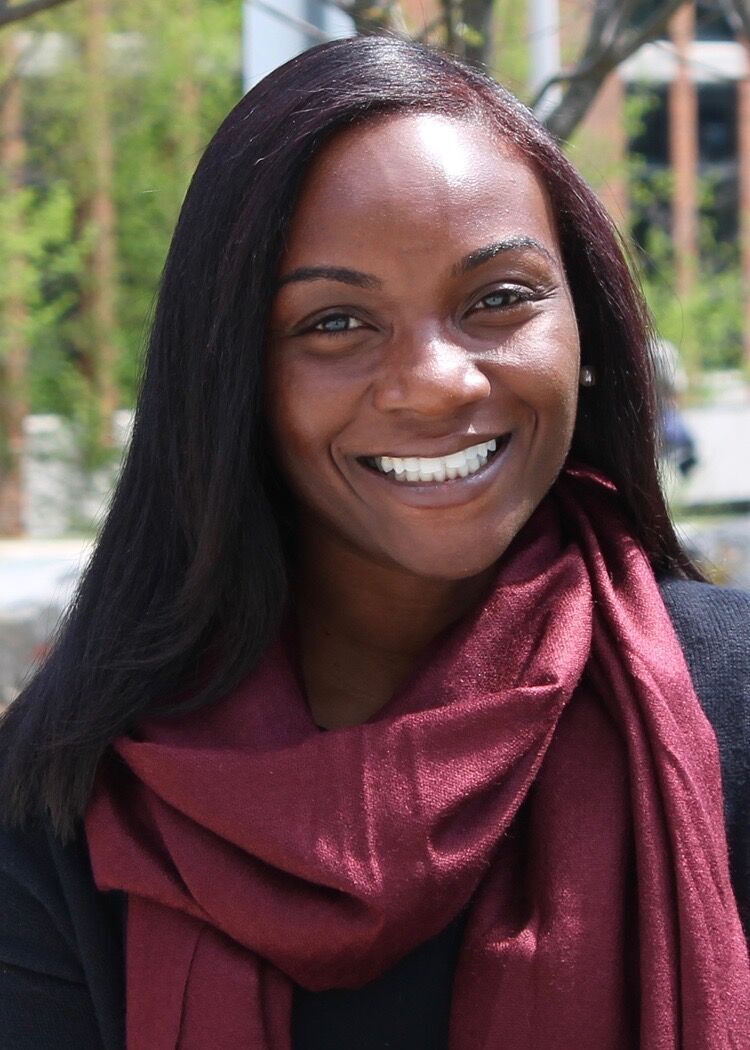 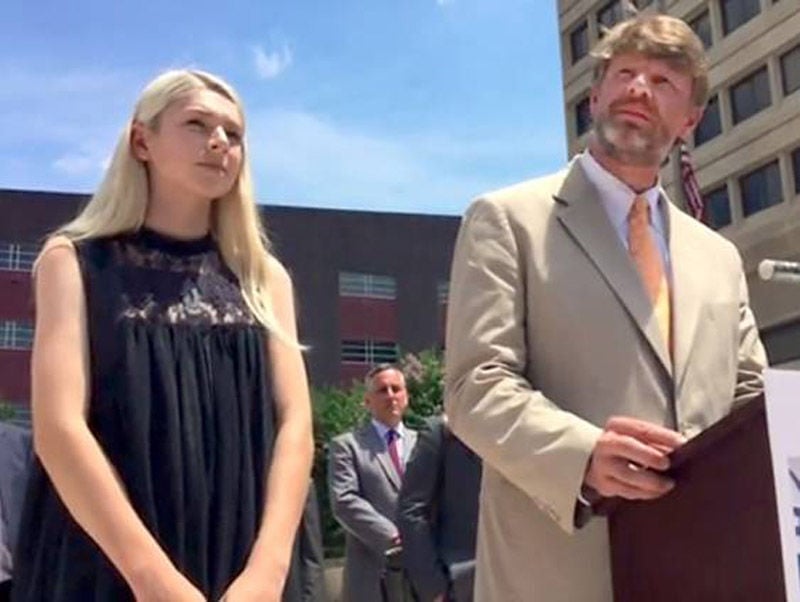 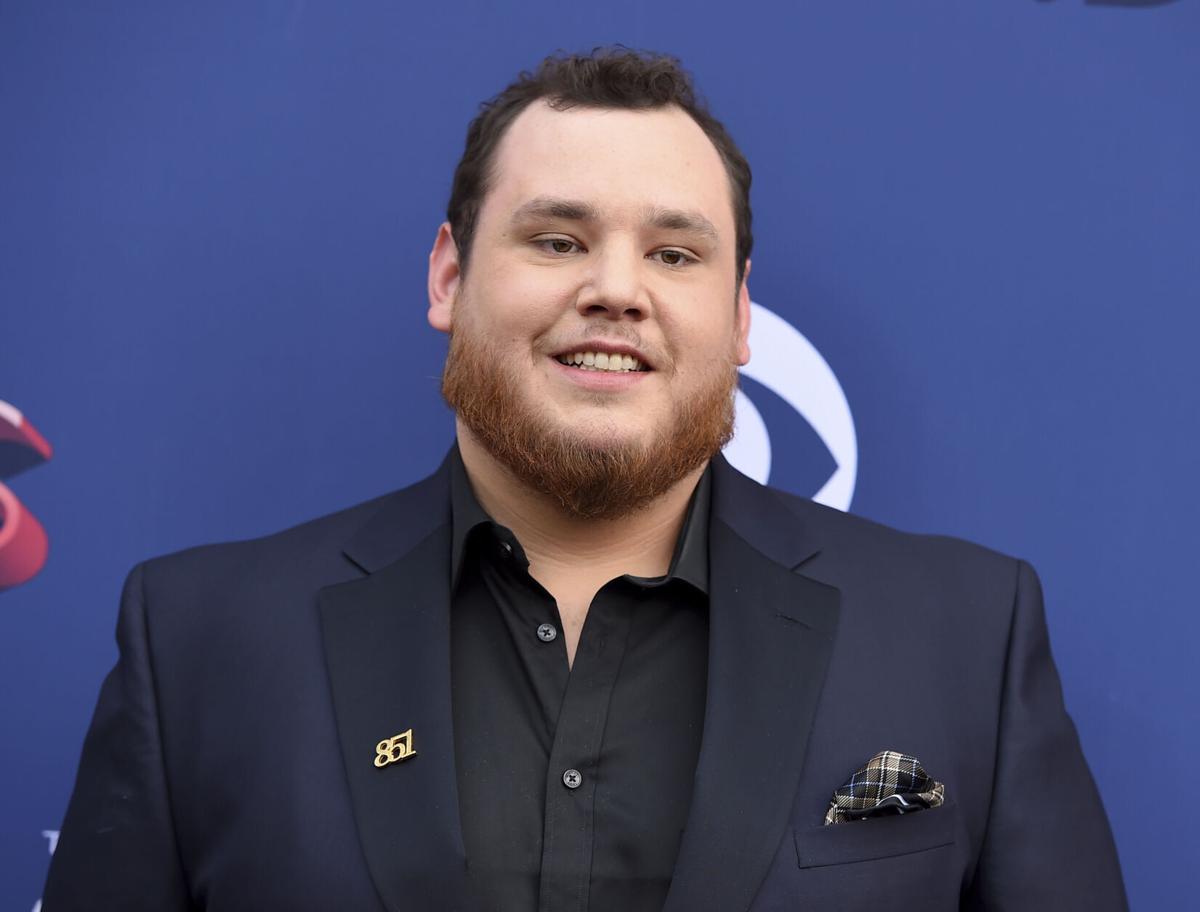 From helping develop a COVID-19 vaccine to building human connection through music and television, Time highlighted these emerging leaders from North Carolina who are shaping the future.

Kizzmekia Corbett: An innovator in science and medicine

Kizzmekia Corbett, 35, is a "rising star" whose work as the scientific lead on the Vaccine Research Center's coronavirus team at the U.S. National Institutes of Health has been key to the development of the Moderna vaccine.

Growing up in Hillsborough, Corbett had never seen a Black scientist before and she said she didn't know it was possible. Now, she's doing critical research on the national stage, shining as that example to young girls with an interest in science and big dreams. Her hometown even named a day in her honor.

Corbett started working in the labs at UNC-Chapel Hill in high school and never looked back, eventually earning her doctorate in microbiology and immunology from the UNC School of Medicine and then pursuing a career at the NIH.

"This is exactly the kind of work that I foresaw myself doing," Corbett previously told the News & Observer.

For the past six years, she's focused on coronavirus biology and vaccine development, which has become even more critical during the pandemic. She and her team have made discoveries that have led to a COVID-19 vaccine and antibody treatment.

Dr. Anthony Fauci, the director of the National Institute of Allergy and Infectious Diseases at NIH, wrote in his Time100 Next tribute that Corbett's work will have a "substantial impact on ending the worst respiratory-disease pandemic in more than 100 years."

Luke Combs, 30, grew up in Asheville and played his first country music show at the Parthenon Cafe in Boone while he was a student at Appalachian State University. He's turned into a multi-platinum country star and recently won Best Album at the 2020 Country Music Awards.

That album, called "What You See Is What You Get," couldn't be more true, according to country music legend Garth Brooks.

"In this age of self-promotion, Luke Combs is letting everybody else do the talking for him," Brooks wrote in his Time100 Next tribute. "That's big in country music, which is all about sincerity and humility."

Brooks said whatever Combs sings, whether it's Brooks & Dunn or classic country or today's country, "he sounds very much at home."

"If I could pull him over and tell him one thing, it would be to just keep doing what he's doing," Brooks wrote. "Just follow that music. What resonates with him will resonate with the audience, with me, with everybody who's listening."

Hunter Schafer: An actress and advocate

Hunter Schafer, a 22-year-old Raleigh native and UNC School of the Arts graduate, has used her talent and platform as a runway model and actress to advocate for and connect with LGBTQ people.

Schafer, a transgender woman, rose to stardom in HBO's "Euphoria" where she plays Jules Vaughn, a high schooler who is also transgender.

"I truly believe anyone lucky enough to meet Hunter Schafer will feel the immense light that is constantly radiating from her," Euphoria co-star and close friend Zendaya wrote in her Time100 Next tribute.

"She makes everyone in her orbit feel seen," she wrote.

That ability to make others feel seen came out in the political sphere in 2016, when Schafer sued North Carolina state lawmakers over House Bill 2, famously known as the "bathroom bill."

Zendaya also praised Schafer's creativity as an actress and artist on the set of "Euphoria," which was her first acting role.

"Her ability to fearlessly navigate the darkest and most emotionally taxing scenes with such a haunting rawness and emotional honesty leaves me speechless," Zendaya wrote.

She noted Shafer's recent work co-writing and co-producing a special episode of "Euphoria" that focuses on the character Jules, that shows "a natural instinct mature beyond her years."

"Hunter is so special, in so many ways that I could go on forever, but this truly is only her beginning," Zendaya wrote. "There is no limit to the beauty she will create."

For the first time since the regular season rivalry began back, Reidsville and Rockingham won’t play in the 2021 winter football season.