REIDSVILLE — Bro Hayes, a second suspect in the May 29 shooting here that injured a 5-year-old girl, surrendered at the Rockingham County Sheriff's Office on Tuesday, a spokesman for the Reidsville Police Department said in a news release.

Hayes, 34, and Nickellion Womack,19, both of Reidsville and both convicted of prior felonies, are each charged with assault with a deadly weapon with intent to kill inflicting serious bodily injury and possession of a firearm by a convicted felon in the incident, police said.

Womack turned himself in to authorities on Saturday, and investigators had sought Hayes for three days. Both men are being held in the Rockingham County Detention Facility, each with a secured bond of $500,000, the release said.

Investigators had earlier characterized the shooting as “careless” gunplay between adults that led to a bullet unintentionally striking the child.

The little girl, who remains in a regional hospital where she is in good condition, was hit by a bullet in the 300 block of N.W. Market Street at around 2:40 p.m., said police, who declined to identify the minor.

Durham-based photographer Kennedi Carter in December earned the distinction at the age of 21 of being the youngest photographer to shoot a cover for Vogue of superstar singer Beyoncé. She was attending UNCG at the time, but no longer takes classes there.

'Scary, definitely scary.' Employee in custody after manager is shot inside Danville store.

MADISON — The Sharpe and Smith Tobacco Warehouse here heard the sing-song calls of tobacco auctioneers for nearly a century.

THOMASVILLE – When she was a child, Karen Younts Griffin would visit the home of her aunt Peggy and her late uncle Wilford Radford, who lived …

"A lot of people have a lot of great memories of him," his niece, Jennifer Hippert, said. "He was definitely like an icon in the community." 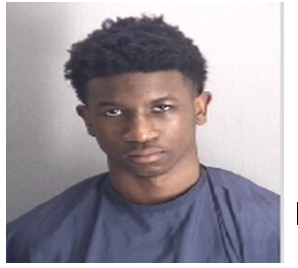 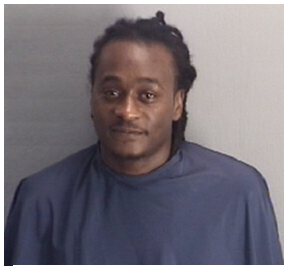