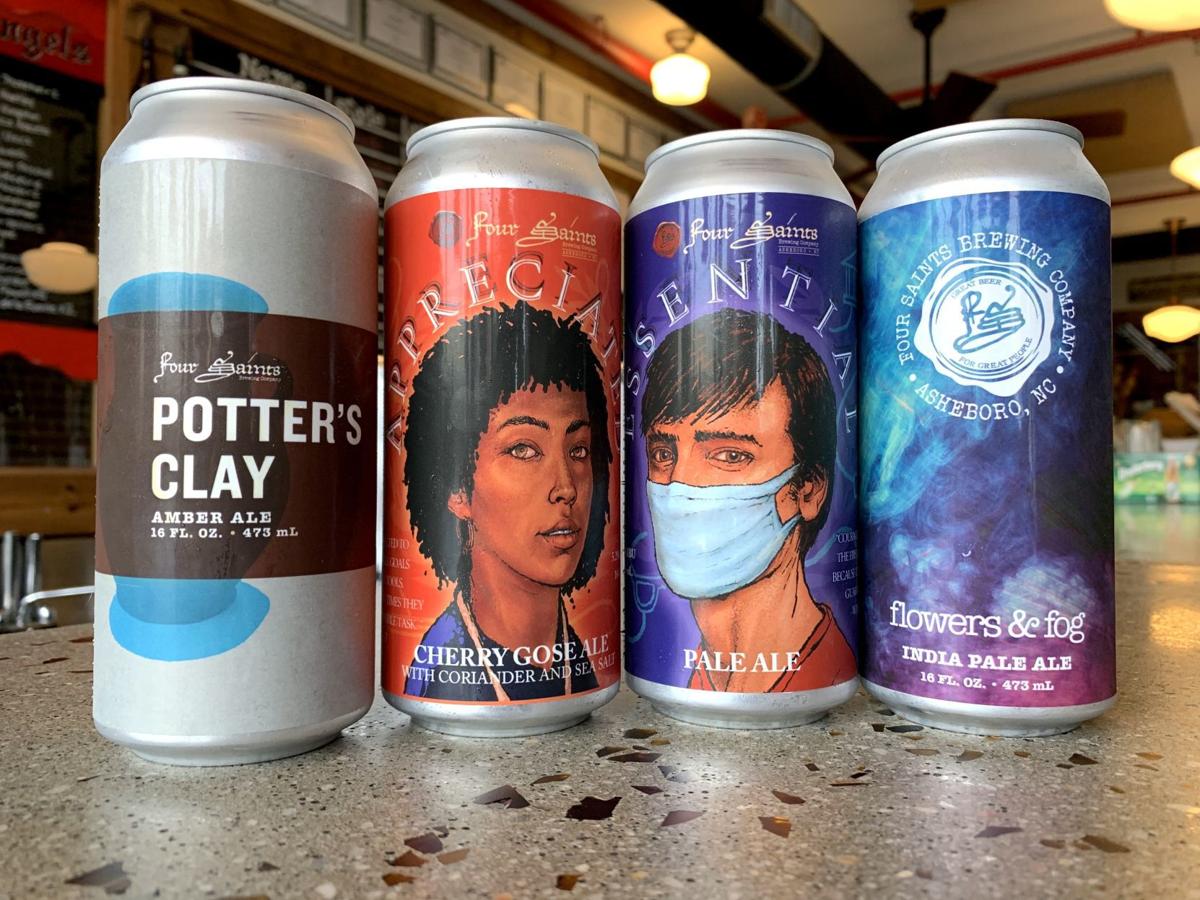 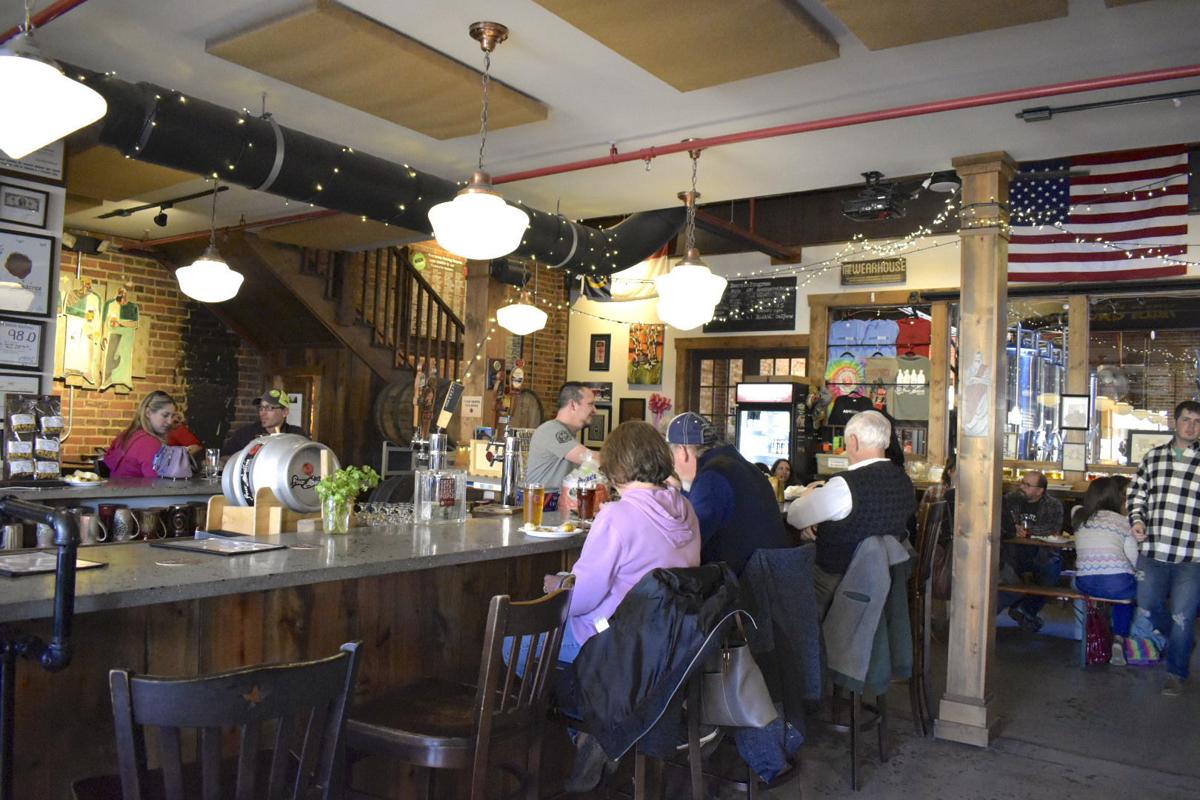 The brewery closed its taproom on March 17 and has been selling beer as takeout only.

“We’re thankful that our taproom means so much to this community, and we look forward to opening it back up,” says Joel McClosky, Four Saints’ co-owner and CEO. “During a time when the community needs togetherness and connectedness, we can safely offer that.”

The reopening coincided with the release of two beers.

The brewery marks the reopening with two special-release beers. A cherry gose called Appreciated honors “teachers who have gone above and beyond to connect with students,” the brewery said in a statement.

A pale ale called Essential was created to bring “awareness to health-care workers, first responders, grocery store clerks and others who have remained on the job”

The canned beers feature label designs by local illustrator Rich Powell that depict an “appreciated” teacher and an “essential” worker.

The brewery plans to gradually return such taproom events as trivia games and live music. Beer also is available for online ordering and curbside pickup.

Justin Bieber is the latest celebrity ambassador for Balenciaga

Justin Bieber is the latest celebrity ambassador for Balenciaga

Uncorked: How can wine from the same valley have so many taste variations?

The fifth Monte de Rey Mexican Restaurant in the Triad and its first in Kernersville opened July 1 at 838 S. Main St. next to Planet Fitness i…