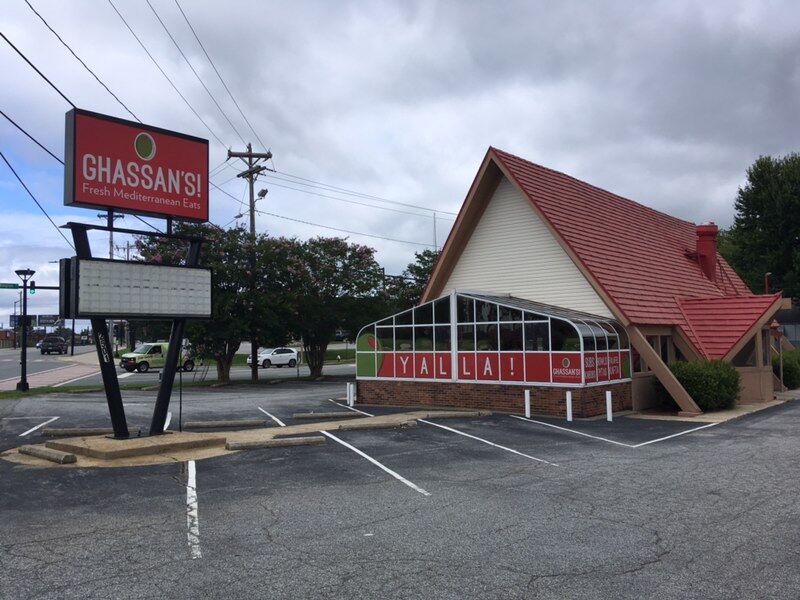 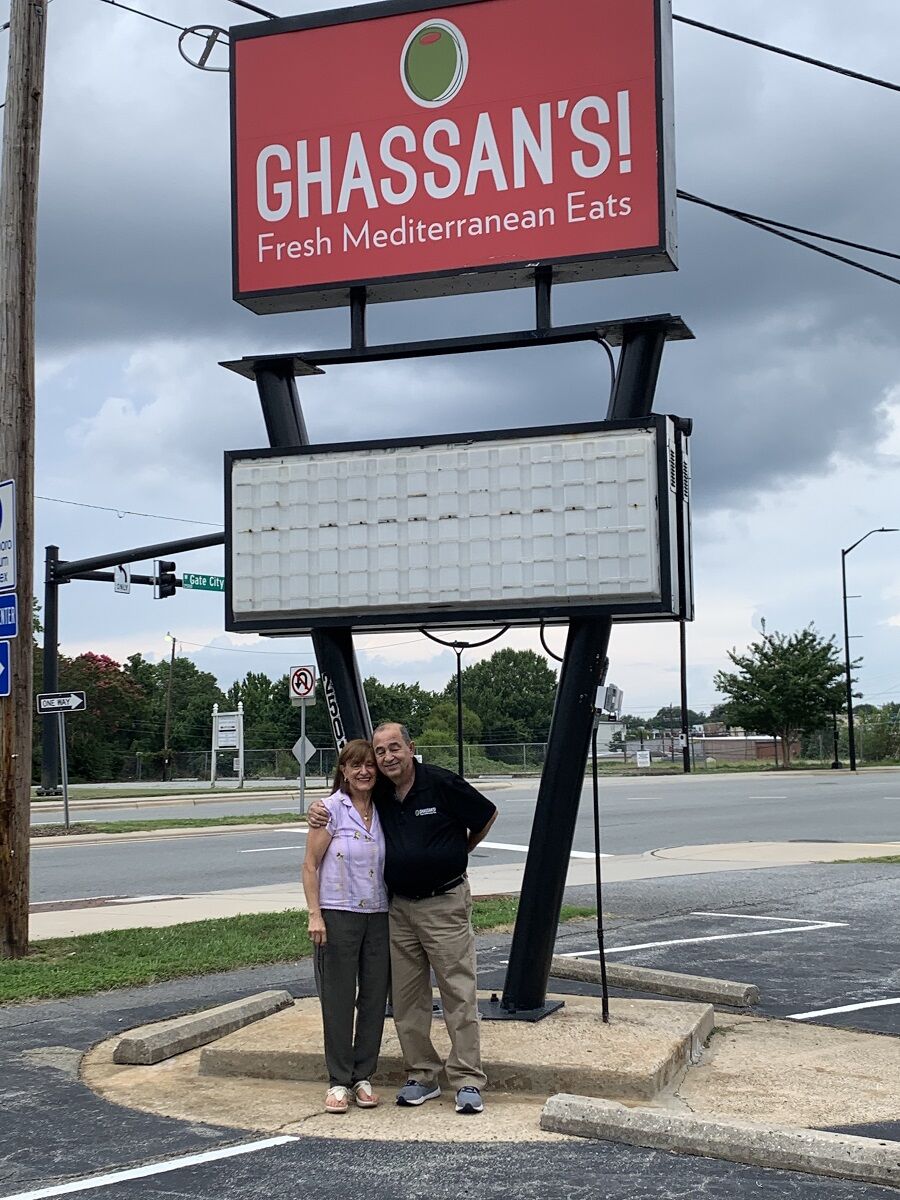 May and Khaled Fleihan in front of Ghassan's on West Gate City Boulevard.

The restaurant has been temporarily closed since Gov. Roy Cooper ordered restaurants to shut down to indoor dining in March to curb the spread of the coronavirus. But Ghassan's announced on its Facebook page it would not reopen the location.

"This was our first location and it is sad to say goodbye," owner Khaled Fleihan said in the post.

"Without enough of a cushion to withstand months of closure, along with the costs of reopening, it leaves Ghassan's no choice but to close the W. Gate City location permanently," the family said in the post.

Khaled and May Fleihan, along with Khaled's brother Ghassan, opened the West Gate City Boulevard (then High Point Road) location in 1975 in a former pancake house. The opening was a gamble because Mediterranean food was not common in Greensboro. But the gamble paid off and the restaurant eventually grew to four locations, a catering business and a food truck operated by Khaled's children Lina, Rima, Ziad and Dunia.

Restaurants at 1605 Battleground Ave. and 400 E. Cornwallis Drive continue to operate. A kiosk at LeBauer Park, which is leased from the city of Greensboro, remains temporarily closed due to the pandemic.

The Bluffs Restaurant on the Blue Ridge Parkway will reopen Aug. 22 after a decade.

The operator of six restaurants at Piedmont Triad International Airport has warned it could eliminate the jobs of up to 42 furloughed employees on Oct. 15 if business does not rebound by that date.

May and Khaled Fleihan in front of Ghassan's on West Gate City Boulevard.