Guilford County school board OKs phased plan for return to school, possibly by the end of October for elementary and middle schools 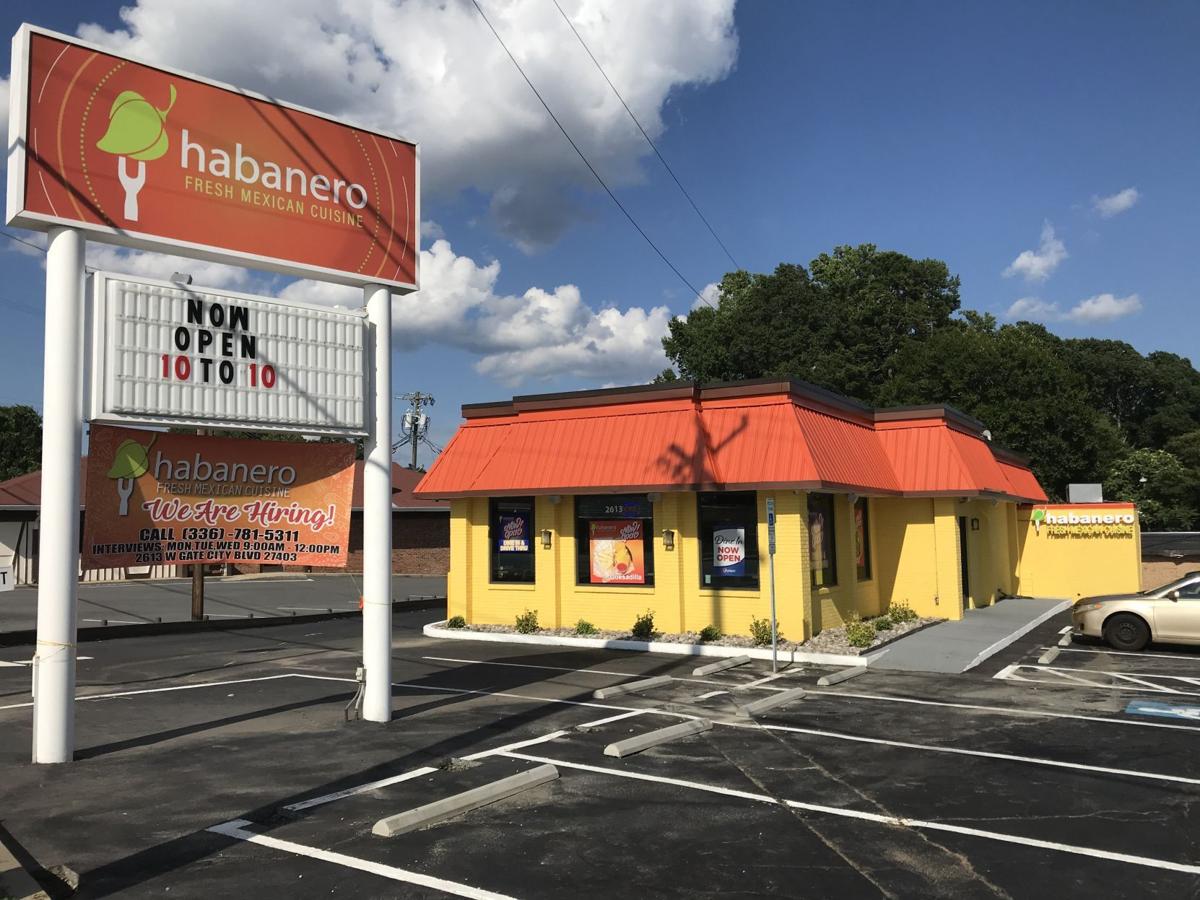 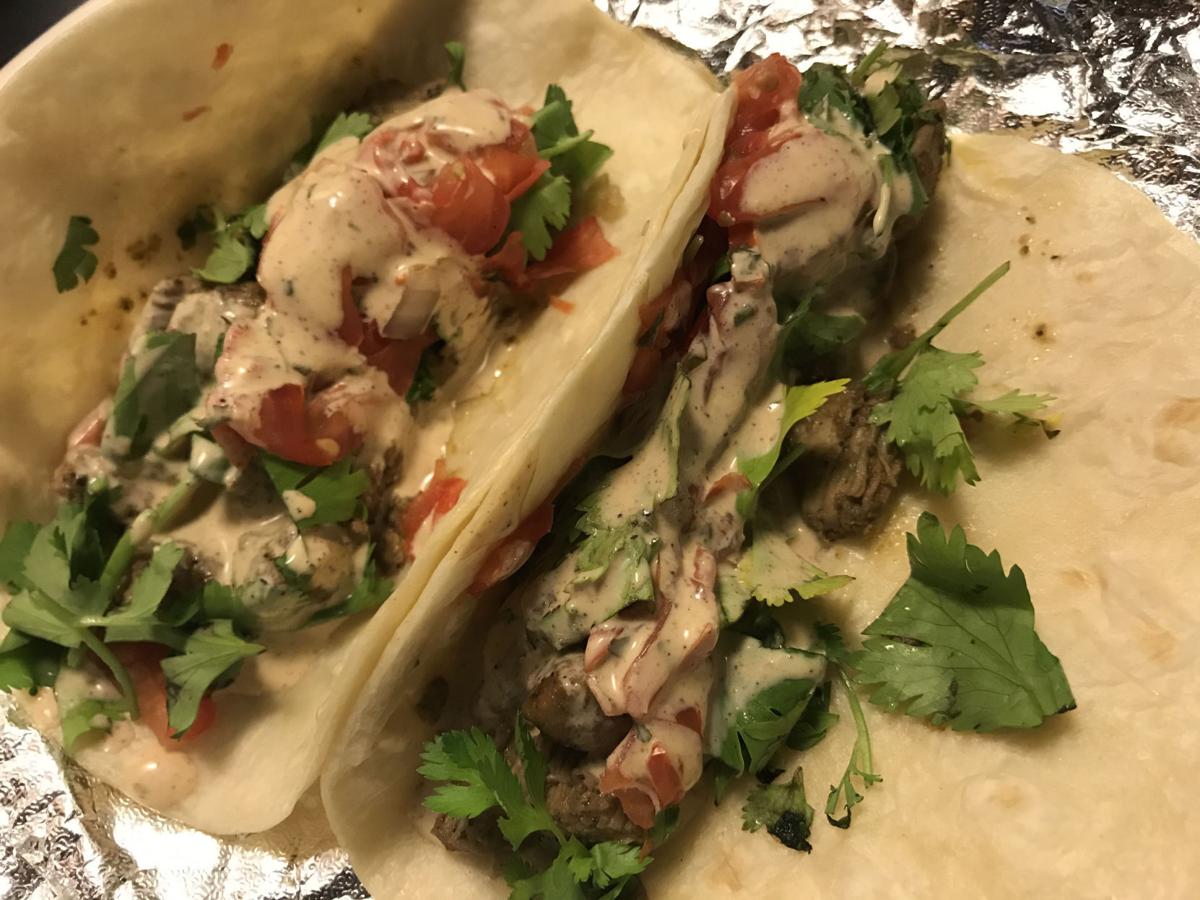 Prices range from $3.99 for a taco, such as these chicken tacos, to $7.99 for a taco salad at Habanero Fresh in Greensboro.

If you like the customizable concepts of Chipotle or Qdoba, you might appreciate this locally-owned eatery that opened where Donut World used to be.

The menu is simple. Choose a taco, burrito, quesadilla, nachos, taco salad or burrito bowl and customize it with a choice of protein such as chicken, steak, shrimp, Mexican-style barbecue, tofu or vegetables. Then add carbohydrates such as rice or black beans and toppings such as corn salsa, pico de gallo, mozzarella or olives. A choice of house-made dressing, such as Chipotle Ranch or Southwest Vinaigrette comes on the side.

For an extra charge, there are more add-on options, including guacamole and queso mozzarella.

Tortilla chips and salsas come with every entrée.

Dessert items ($4.99) include creamy corn, strawberries with cream, or fried plantains. Churros with a choice of flavor are available for $1.99.

A children’s menu of mini burrito, taco or quesadilla is available.

The restaurant’s phone is 336-355-9544, or find them at www.facebook.com/HabaneroMexicanCuisine.

Pancakes House has opened at 1222 N. Fayetteville St. in Asheboro.

True to its name, the restaurant offers a variety of pancakes, waffles, French toast and even crepes. Those, along with an extensive breakfast menu of skillets (entrees of potatoes and eggs with extras layered in a cast iron skillet), omelets, steak and eggs, and combo plates are served all day.

A selection of steaks and chops sets the stage for other entrees like French Fried Shrimp plate, spaghetti and Greek-inspired Athenian Chicken Breast.

The restaurant even offers a menu of fajitas and quesadillas. And soups, salads and appetizers round things off.

Create a movie for pizzaDomino’s is offering free pizza for a year to the winner of a homemade film contest.

Deadline for movie submissions is Aug. 21.

The winner will be chosen by popular vote between Sept. 7-11 with the winner being announced Sept. 18.

Prices range from $3.99 for a taco, such as these chicken tacos, to $7.99 for a taco salad at Habanero Fresh in Greensboro.