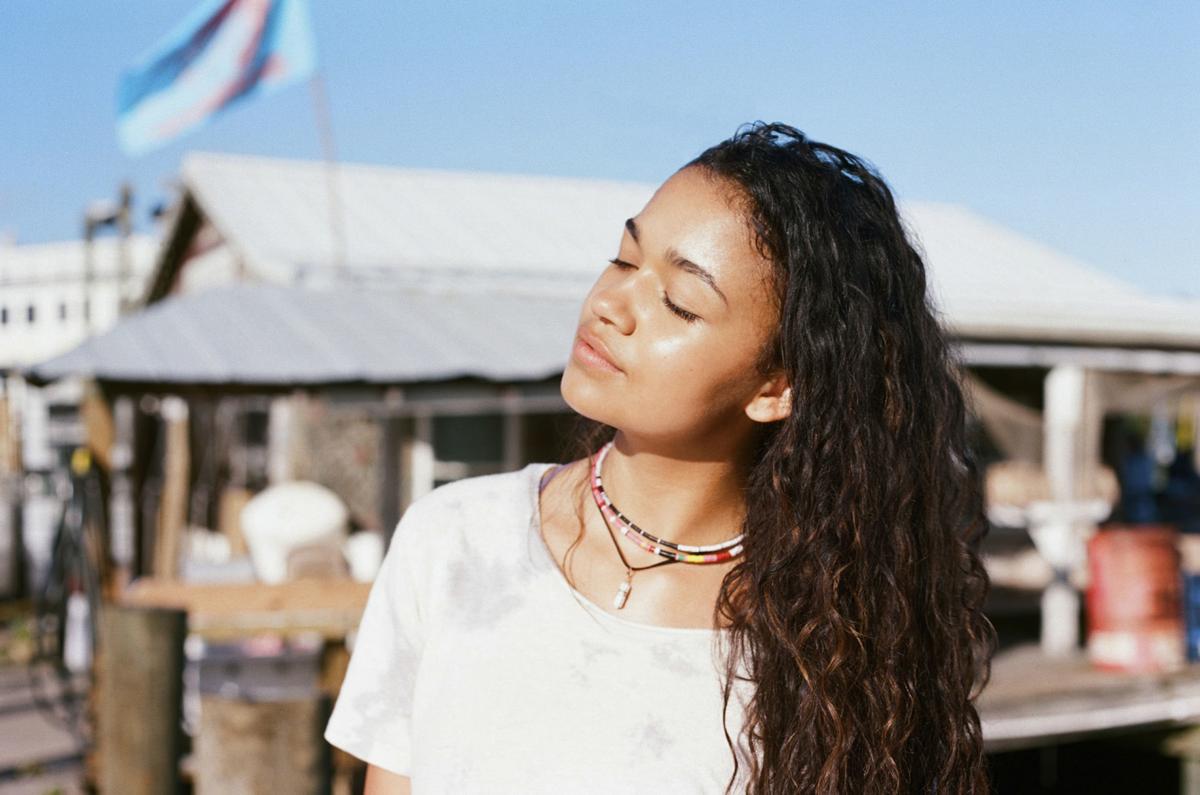 Madison Bailey: “My family has a really funny way of keeping me grounded, and I love them for that.” 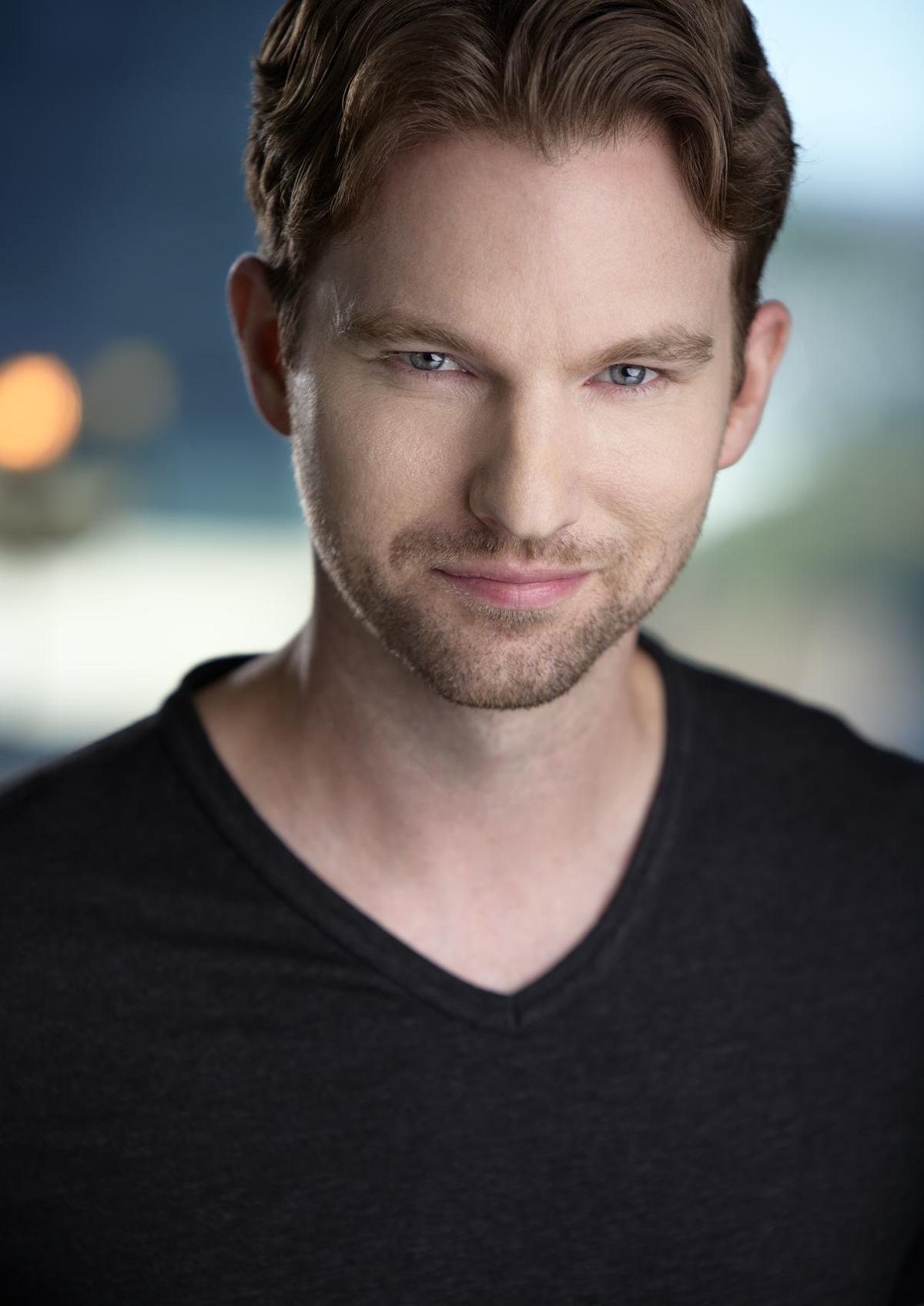 An acting studio based in Greensboro is helping aspiring actors realize their dreams, including one of this year’s big breakout TV stars.

Madison Bailey — a Kernersville native who plays in “Outer Banks” and has more recently had a recurring role on the NBC drama “Council of Dads” — spoke highly of her training at in-STUDIO, a Greensboro-based acting studio. There, she helped record other actors’ audition tapes as well as her own, frequently traveling to Atlanta for auditions.

“I always wanted to perform and wasn’t sure how that would work out, being in such a small town,” she said. But she appreciated the discipline in-STUDIO gave her, working every day and auditioning.

She’s not alone. Other actors with local ties who have gotten training at in-STUDIO and are now appearing on TV include:

Tresha Northcutt, who is in charge of business development at in-STUDIO, said that she felt the success of actors from their studio came from the fact that “the coaches at our studio are working actors who stay fresh on what it takes to act on film and television. Their instruction takes a very practical approach in that students train like they are at work. The training is rigorous, and focuses mostly on camera techniques and booking roles. In addition, our coaches genuinely care about students and want to help them succeed.”

“I love these students like family, and promised them I’d do whatever I could to help their dreams come true,” said head coach Drew Matthews. “I make them that promise every class time. I intend on keeping it.”

Matthews — who has appeared on such TV shows as “Lodge 49,” “Turn: Washington’s Spies” and “Bluff City Law,” as well as movies including “The Arbors,” joined the studio as a student back in 2011 and later took the reins as head coach. Other acting instructors at the studio include Lee Spencer (“Six,” “The Peanut Butter Falcon”) and Kelsi Chandler (“Stand Your Ground,” “Outer Banks”).

Matthews said that the studio works with actors of all ages, “but my preference and passion is working with a new kid actor from the ground up — very grassroots and catered to their own learning style. Every kid learns differently, and I like to figure that out first, then create a curriculum for them based on how they learn.” The majority of his classes are for ages 7 to 18.

With the pandemic, he is advising his actors to stay open to change.

“Hollywood will now change a lot of their filming practices,” he said. “We must remain open and flexible with how we receive information and how we work and create with other people. The key to mastering that flexibility, is to listen first, then think, then speak. Being a world-class listener is actually the secret ingredient to being a great actor.”

The most recent season of “Doctor Who” has just been released on Blu-ray and DVD, continuing the story of the time-travelling hero that has spanned more than 50 years.

Jodie Whittaker stars as the latest incarnation of the character, with episodes across time and space including a visit with the genius inventor Tesla (Goran Visnjic), a rollicking spy-themed adventure including guest stars Stephen Fry and Lenny Henry, and surprising revelations about the Doctor’s past that intrigued many viewers and infuriated others.

Two new “Star Trek” novels are being released this summer with espionage themes. “Agents of Influence,” which was released last week by Simon and Schuster, sends Captain Kirk and crew on a mission to salvage a mission by intelligence agents deep in Klingon space. The book is written by New York Times best-selling author Dayton Ward.

And “Star Trek: Discovery: Section 31: Die Standing,” due out July 14, focuses on breakout character Philippa Georgiou, a renegade from the evil mirror universe who has joined Section 31, a secretive and at times untrustworthy branch of Starfleet. Georgiou, played with verve by actress Michelle Yeoh, has been so popular on the “Star Trek: Discovery” TV series that work is underway on a “Section 31” spinoff that will focus on her character. “Die Standing” is written by John Jackson Miller, who appears to have a magic touch — his last “Star Trek” novel, “The Enterprise War,” focused on Captain Pike and Mister Spock, who were later announced to be the focus of a live action series in development, “Strange New Worlds.”

Tim Clodfelter writes about television for the Winston-Salem Journal. Contact him at 336-727-7371 or tclodfelter@wsjournal.com.