"Night Into Day," a movie now on Amazon Prime, was written and directed by UNCSA alumni. 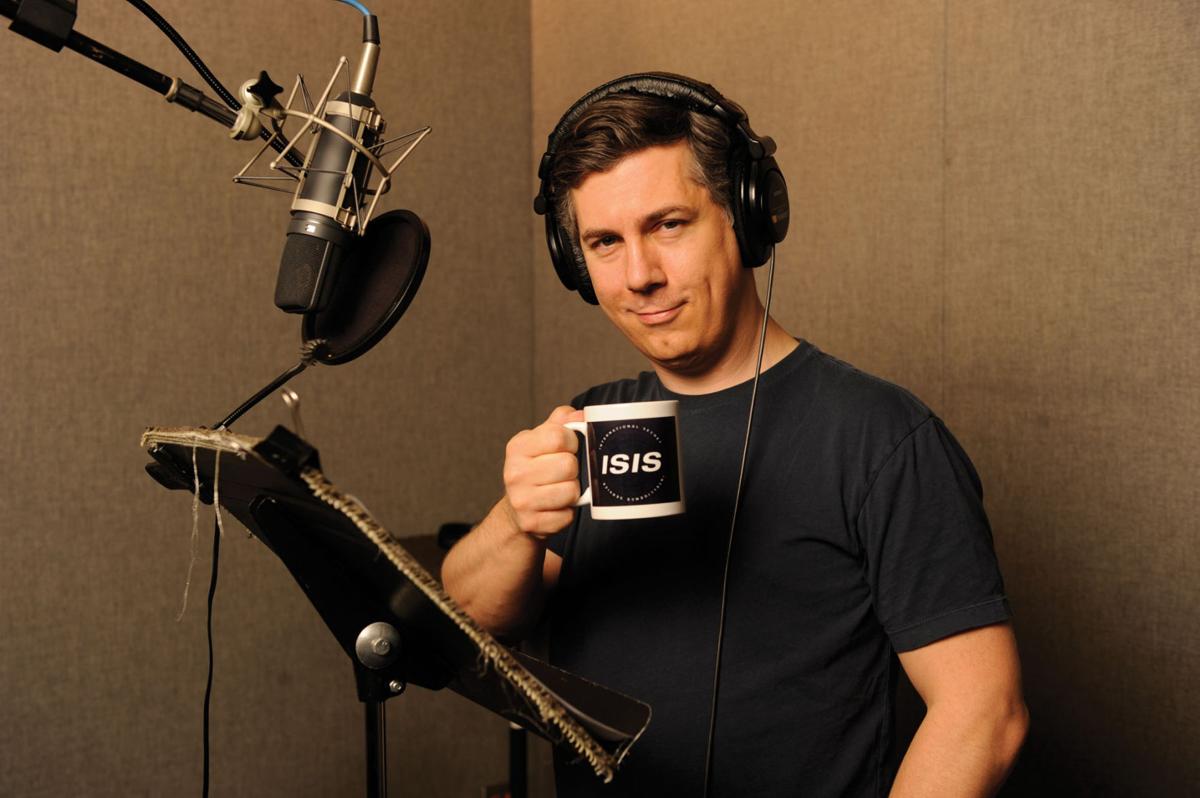 "Night Into Day," a movie now on Amazon Prime, was written and directed by UNCSA alumni.

Ben Hall, an alumnus of the UNC School of the Arts, didn’t expect his latest movie to be quite so timely.

“Night Into Day” is now available for rent or purchase on Amazon digital, telling the story of a couple in the middle of a divorce who are stuck together when a nuclear strike hits Los Angeles.

“The thematic elements include quarantine, the threat of illness, and just general paranoia about the state of the country and the world,” Hall said.

Hall, who graduated from UNCSA in 2013, is originally from the small town of Marianna, Florida. He has been interested in filmmaking since he was child, when he used to re-enact entire movies for his parents, using his action figures for “wide shots” and playing the “close-ups” himself.

“When I was 11 years old, I watched a ‘behind the scenes’ on one of the Star Wars films and it just clicked — I want to make movies for a living,” he said. “I wanted to bring wonder, hope and emotion to audiences. From that day on, I have relentlessly studied films and the art of filmmaking and directing.”

He applied to a few film schools in the Southeast, and upon visiting UNCSA, he said, “It was clear that they were the best in terms of faculty, facilities and environment to attend film school. I was thrilled to have been blessed with acceptance.” He attended the school from 2009 to 2013..

Hall now lives in Los Angeles and has worked behind the scenes on TV shows including “Bosch” and “Cosmos: Possible Worlds,” and directed short films. The first feature film he directed, 2017’s “The Man From Outer Space,” was a drama about a screenwriter having trouble balancing his work and family life. He imagines himself as the lead character in his latest script, about an astronaut who crash-lands on a desolate planet. Like “Night into Day,” Hall made it on a small budget — $37,000 for “Man” and $75,000 for “Night.”

“High-definition cinema cameras and fairly affordable computer-graphic programs have definitely made making any film, in general, a little easier than it was even 10 or 15 years ago,” he said. “When it comes to science fiction though, you still have to be careful. Audiences expect Grade A effects and even though it is more accessible, it still takes a good amount of infrastructure and planning to make it look good.”

Next up for him is “The Red Door,” a psychological thriller about a woman who suffers from sleepwalking and begins to have trouble discerning reality. It was written by Jordan Dee Crabtree, a 2015 UNCSA film school alum.

He frequently works with fellow alumni. Darren Hummel, who co-wrote “Night Into Day” with him, is a 2013 graduate, as are composer Aaron Shows (2013) and production supervisor John Mathis (2017). On “The Man From Outer Space,” he also worked with Hummel, Shows and Crabtree, along with producer Alexander Epply-Schmidt (2015), script supervisor Austin Elliot (2015) and visual effects expert Austin Taylor (2013).

“UNCSA provided me with top-of-the-line film theory and practical on-set experience,” he said, “Plus every weekend and throughout the week I was introduced to films, many on print in a theater, that helped my understanding of what movies are and can be.

“UNCSA definitely prepared me with the skills to jumpstart both of my feature films, and though I didn’t heed it as much at the time, they also stressed how all-encompassing and difficult the entertainment business is in regards to getting projects off the ground.”