Here are six recommended, new-in-paperback novels that take us around the world:

”The Scent Keeper” by Erica Bauermeister (St Martin’s, $16.99). This novel takes place in the Pacific Northwest and centers on a 12-year-old girl with an uncannily honed sense of smell.

Kirkus Reviews singled out Bauermeister’s “lyrical, haunting prose” and described the book as “an artfully crafted coming-of-age story that will take the reader on an exquisite olfactory adventure.”

”Black Leopard, Red Wolf” by Marlon James (Penguin, $18). James’ thick saga — the first in a planned trilogy taking place in a fantasy land inspired by African history and mythology — follows a tracker hired to find a child who has mysteriously vanished.

New York Times books critic Michiko Kakutani wrote, “In these pages, James conjures the literary equivalent of a Marvel Comics universe — filled with dizzying, magpie references to old movies and recent TV, ancient myths and classic comic books, and fused into something new and startling by his gifts for language and sheer inventiveness.”

”Good Riddance” by Elinor Lipman (Mariner, $15.99). This is a warm, chatty delight of a Lipman novel. This one, her 11th, is about an old yearbook that goes astray, causing troubles for its owner’s grown daughter and the busybody documentary filmmaker who finds it.

A New York Times reviewer described it as “a caper novel, light as a feather and effortlessly charming” and said it “inspires a very specific kind of modern joy.”

”Lost Children Archive” by Valeria Luiselli (Vintage, $16.95). A New York Times 10 Best Books of the Year and the 2020 Andrew Carnegie Medal winner in fiction, this novel is both the story of a family driving across America in the heat of summer, and of the thousands of unaccompanied children attempting to cross the Southwestern border into the United States.

”Normal People” by Sally Rooney (Random House, $17). Irish author Rooney’s follow-up to her rapturously received 2017 debut, “Conversations with Friends,” follows two young people, Connell and Marianne, from high school through university and young adulthood. It’s not quite a love story, but Connell and Marianne share something more than friendship.

Reading the book last year, I was struck by Rooney’s coolly beautiful prose, and by how she so skillfully puts us inside of her characters’ heads — it’s not so much we meet them as we become them.

”The Bird King” by G. Willow Wilson (Grove Atlantic, $16). From the Seattle-based author of “Alif the Unseen” comes this historical fantasy, set in the royal court of Granada during the Spanish Inquisition and featuring the friendship between a concubine and a palace mapmaker with an extraordinary gift.

Seattle Times reviewer Wright called it “an enchanting historical fantasy adventure that combines an unconventional love story with a thoughtful exploration of faith and religious tolerance.”

The concert will feature the Greensboro Symphony Orchestra performing live, to picture, every note from the film, "Harry Potter and the Sorcerer’s Stone."

Some area chain restaurants are celebrating fall and Halloween with specials:

Chocolate and blueberry muffins, whoopie pies and peanut butter and chocolate crackle bars are among the items offered at the Oh Goodness bakery. 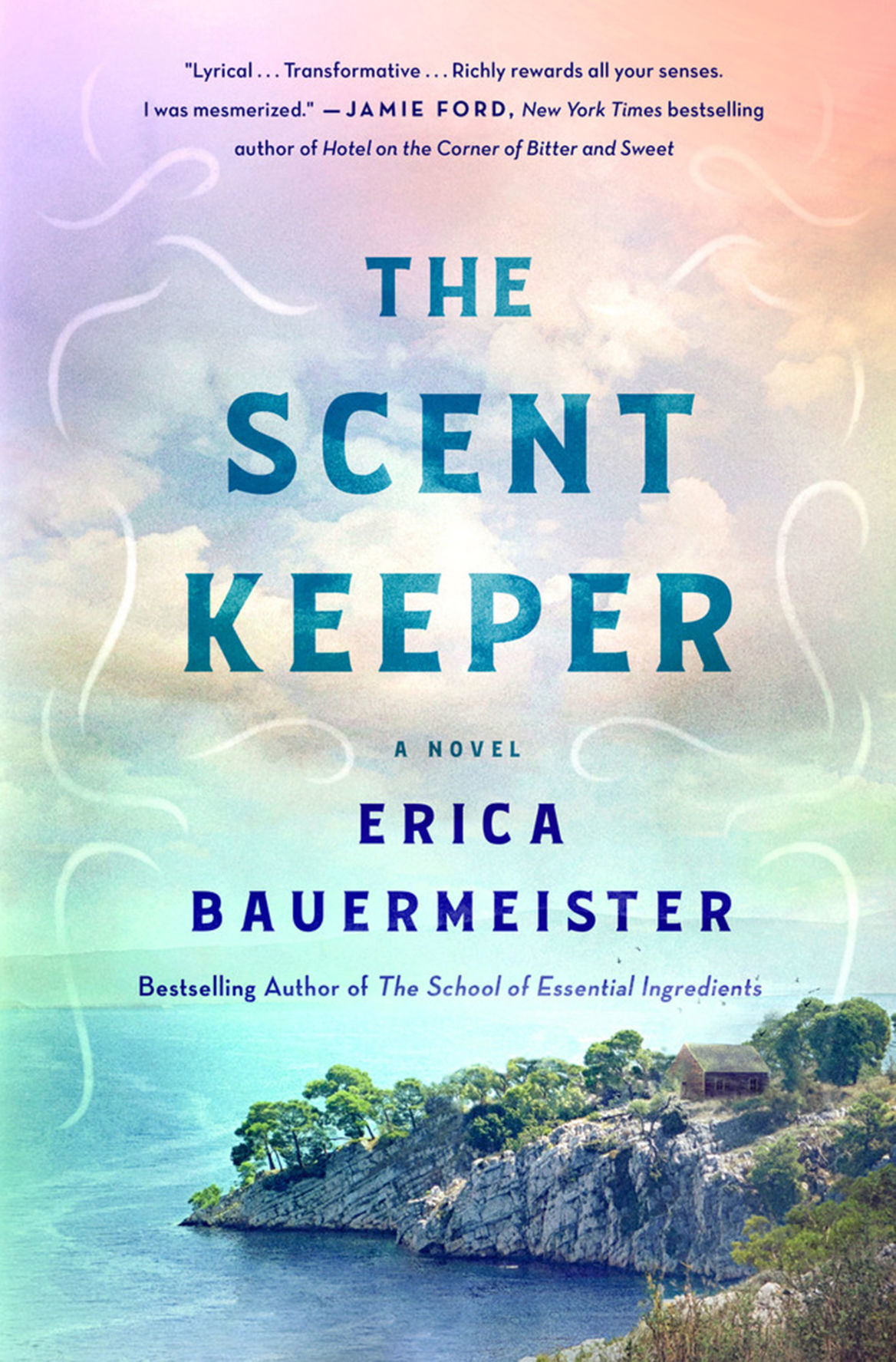 “The Scent Keeper” by Erica Bauermeister. 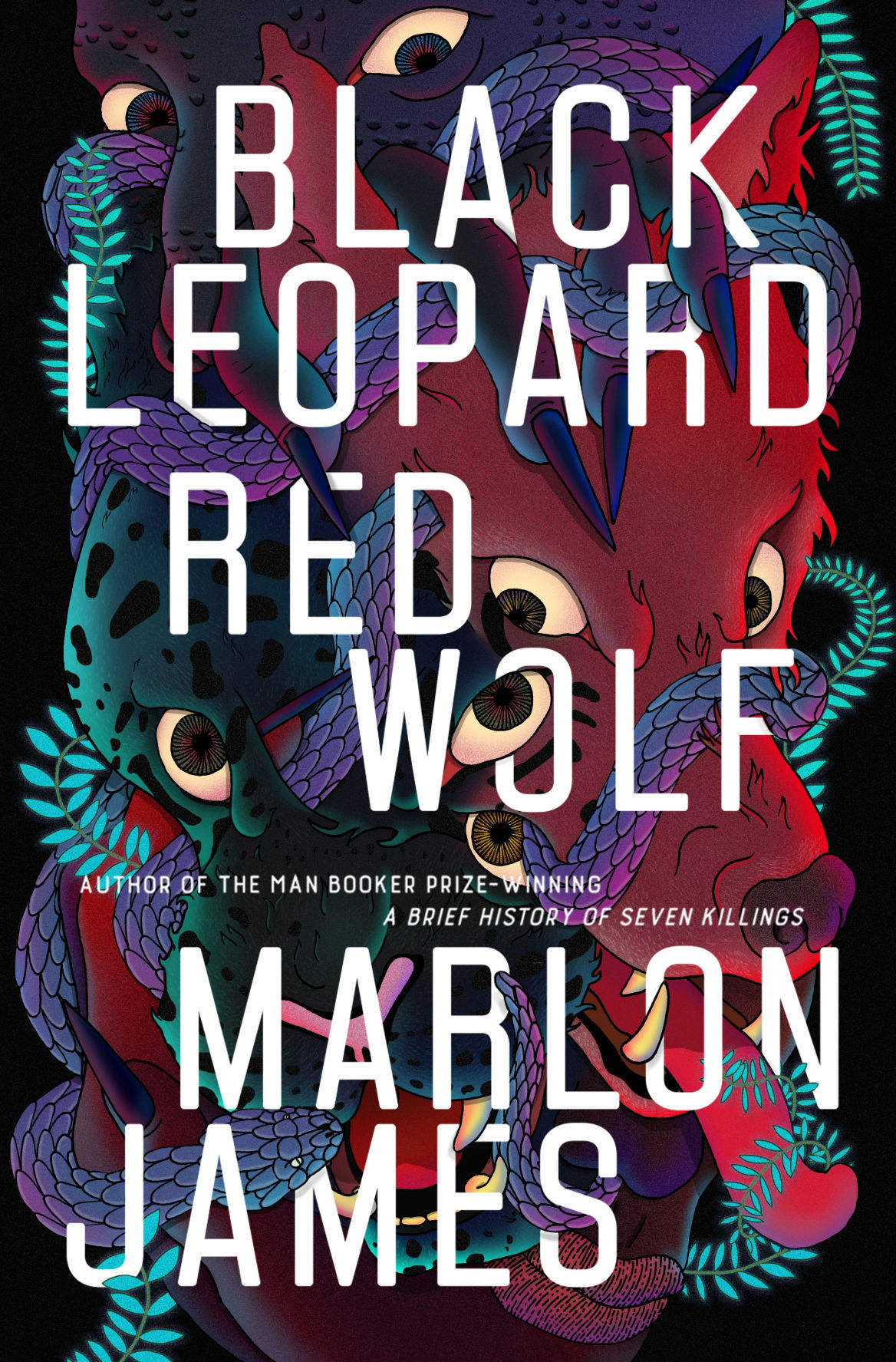 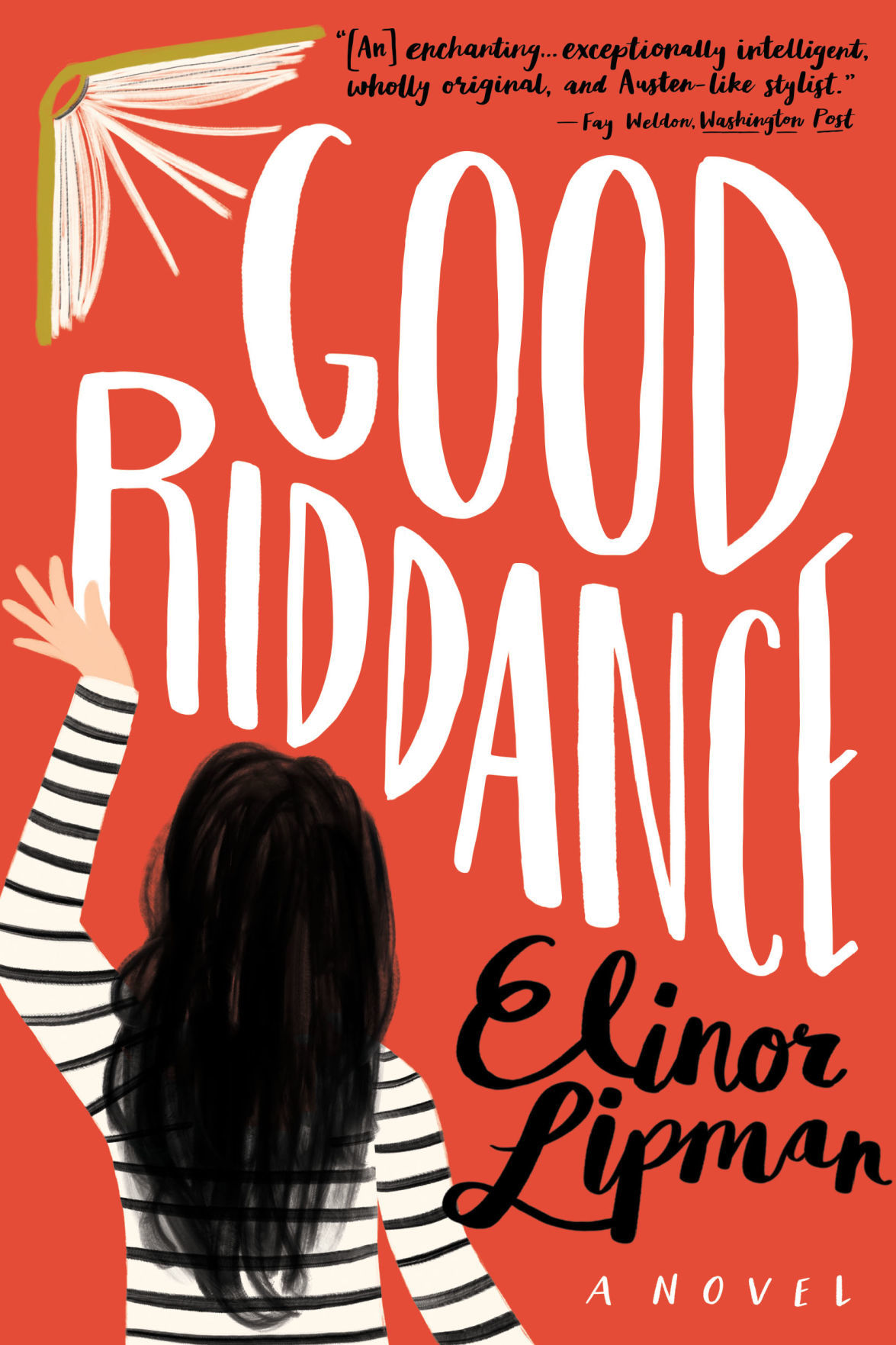 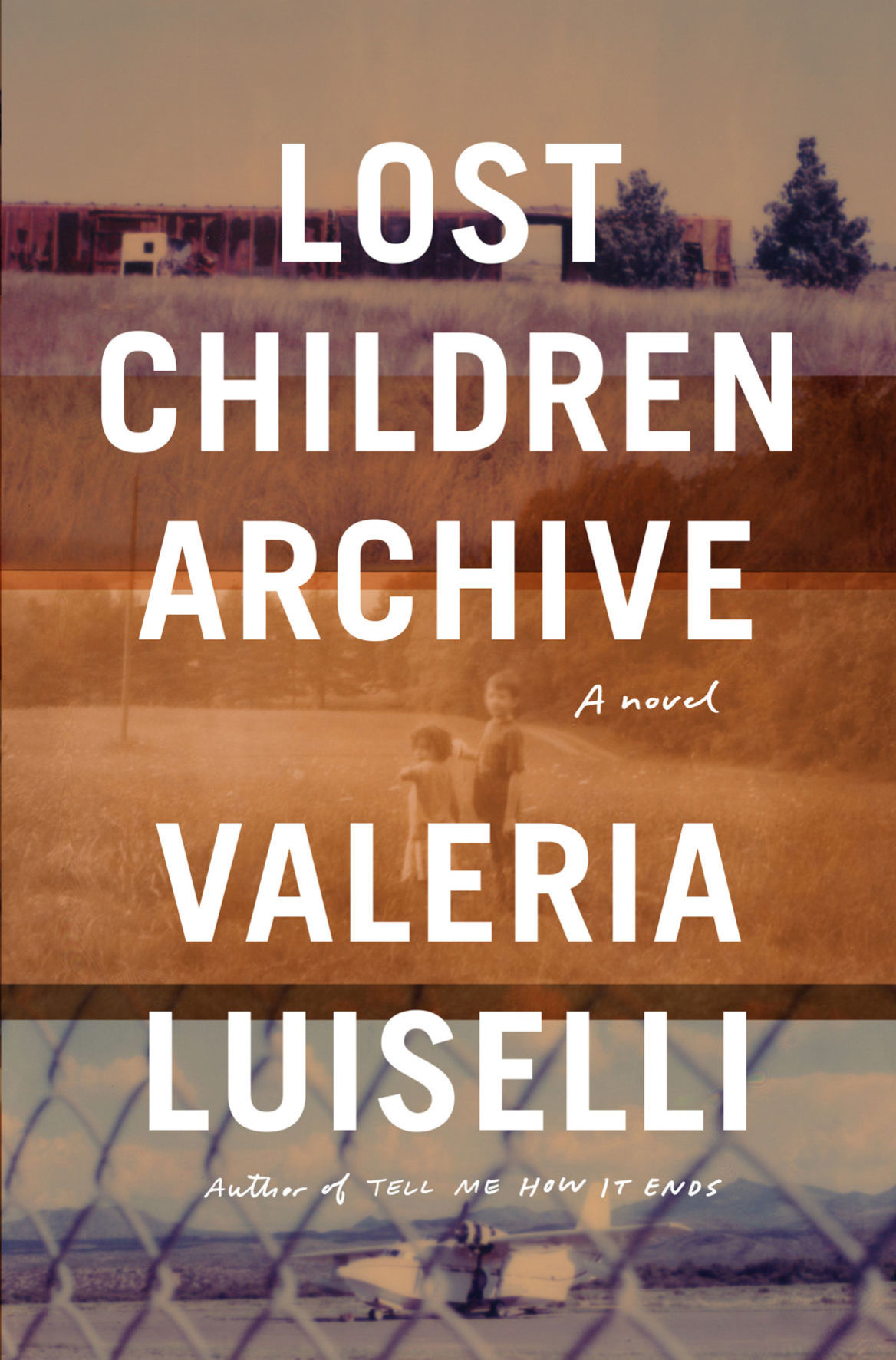 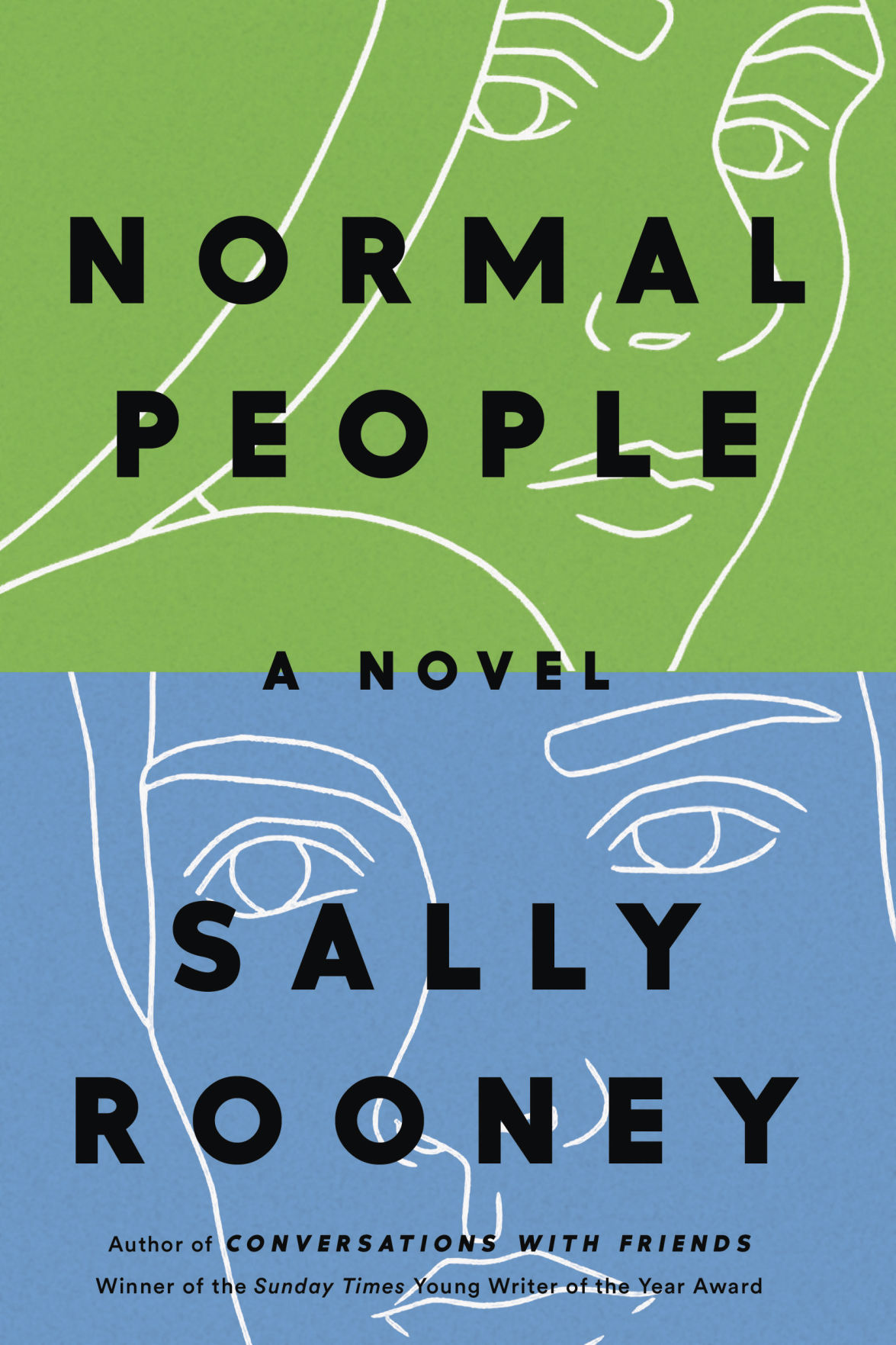 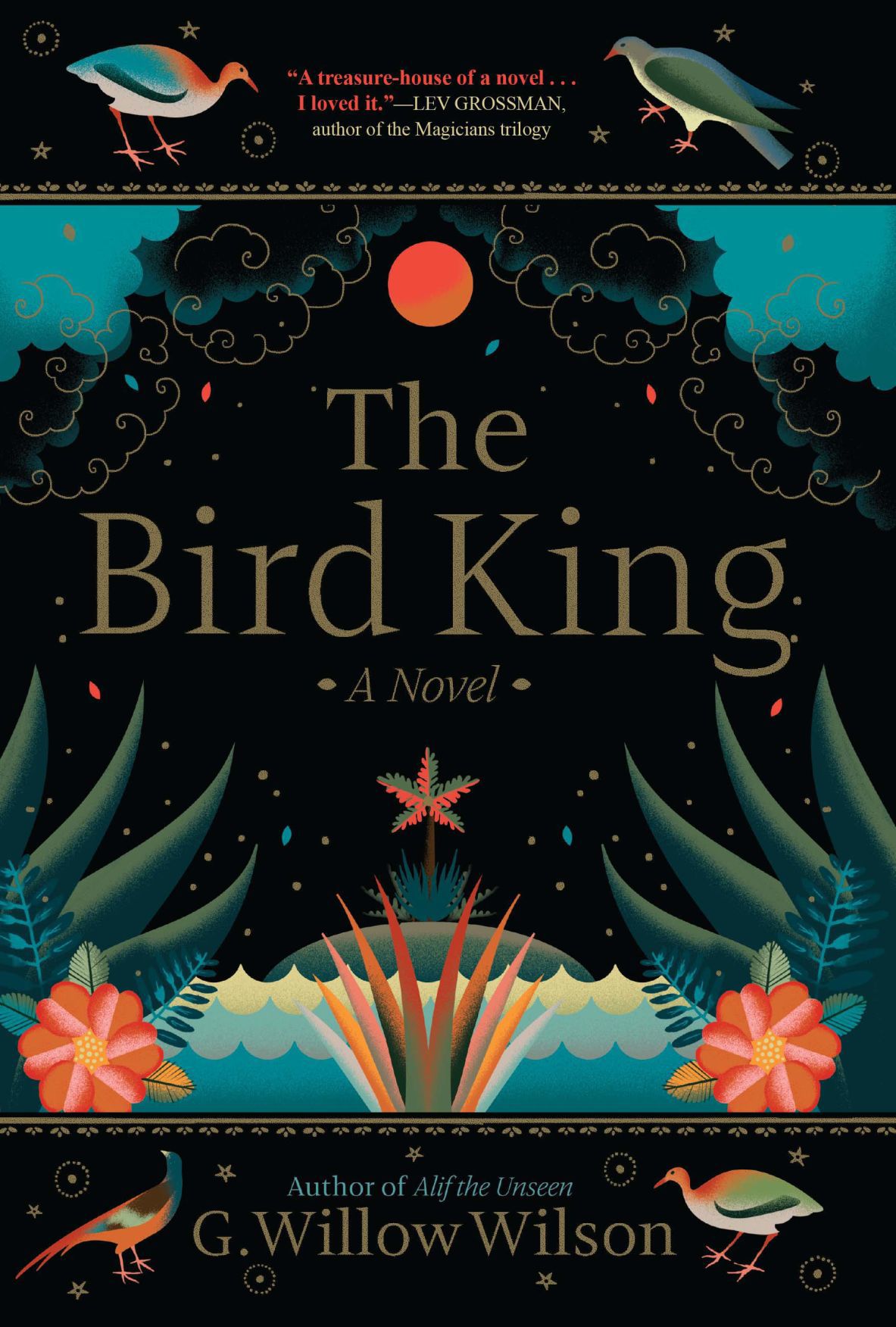