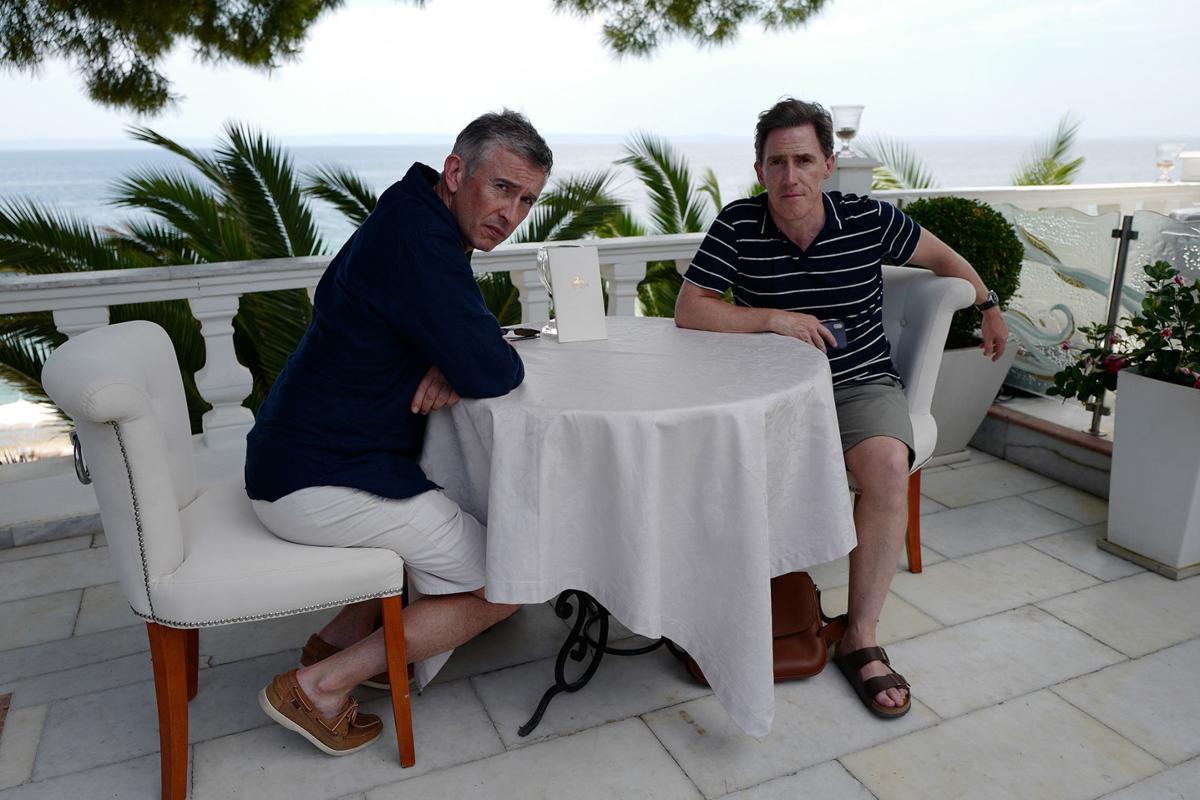 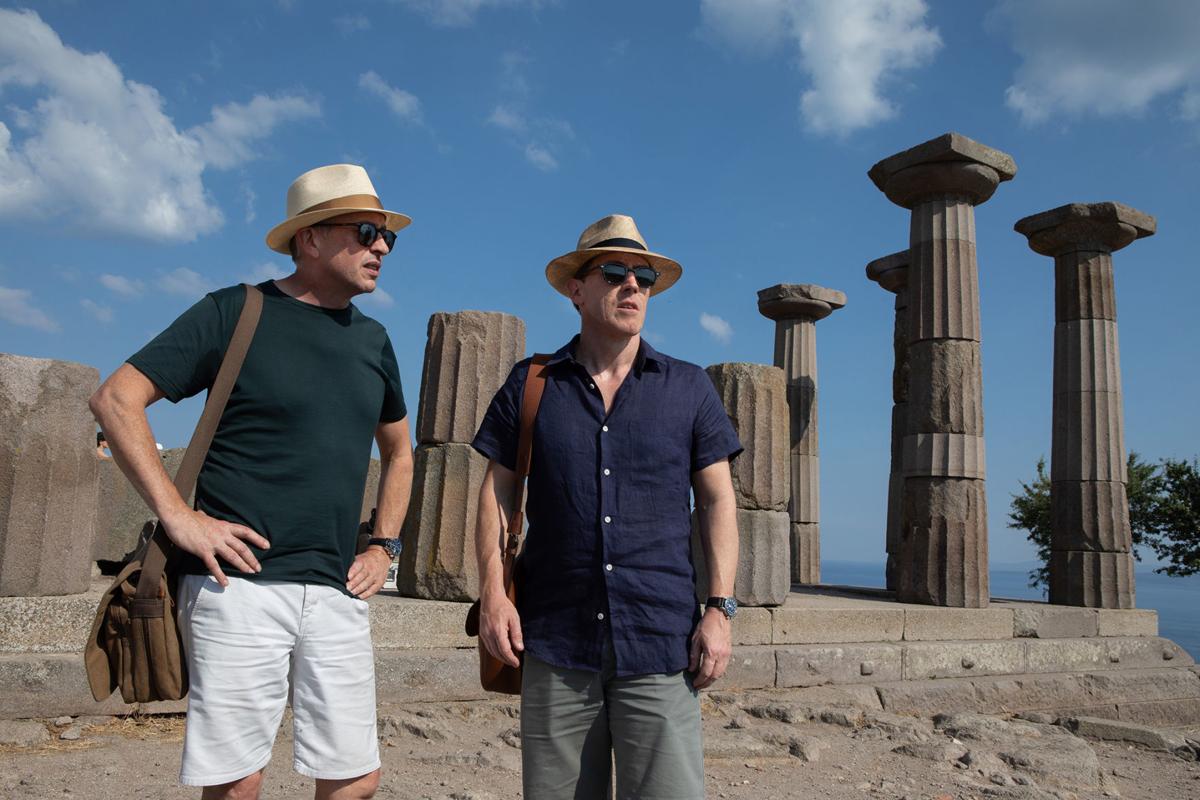 Can the trip really be over?

I’ll never forget the first time I saw “The Trip,” at the Toronto International Film Festival in 2010. All I knew going in was that it was directed by the always-interesting Michael Winterbottom and starred the comedian Steve Coogan, along with some guy named Rob Brydon.

I settled into my seat with expectations cautiously managed, only to emerge nearly two hours later with a thigh stinging from repeated slaps. The Platonic ideal of the hangout movie, “The Trip” lived up to its elegantly simple title, chronicling frenemies Steve and Rob (Coogan and Brydon) as they drove through the English countryside, stopping at upscale gastropubs and whiling away their time together doing competitive impressions of celebrities (their Michael Caine-off is the stuff of legend), exchanging subtle put-downs and alternately enjoying and enduring each other’s company.

“The Trip” was so entertaining that it spawned natural sequels: “The Trip to Italy” and “The Trip to Spain,” neither of which could capture the original’s improvisatory astonishments. And now Coogan and Brydon — a hilariously funny utility player on a number of British game shows (see “Would I Lie to You?” on YouTube) — have reportedly come to the end of the road.

In “The Trip to Greece,” they are tracing the footsteps of Odysseus from Troy to Ithaca, on a journey meant not only to make the most of magnificent scenery and mouthwatering seaside meals, but to evoke the sense of an epic adventure coming to its inevitable close.

Such self-referential grandeur might be insufferable in any other franchise, but Coogan and Brydon wear it with the rakish élan of their panama hats. “The Trip to Greece” begins with narrative in which the duo compare experiences. It doesn’t take long for the knives to come out, whether Steve is tweaking Rob about his literary knowledge or Rob is needling Steve about his performance in “Stan & Ollie.” What ensues will be warmly familiar to inveterate “Trip” fans; they won’t be treated to yet another rendition of Caine’s blow-the-bloody-doors-off bit, but they will get a “Come, come, Mr. Bond” or two — not to mention newly minted classics referencing Mick Jagger, Dustin Hoffman, Barry Gibb and Ray Winstone as Henry VIII.

One of the chief pleasures of the “Trip” movies are their unapologetic worship of pleasure itself: Winterbottom photographs “The Trip to Greece” with sparkling, sun-kissed luxuriance, keeping things at a pacey but unhurried clip and using Michael Nyman’s lilting and meditative music to its fullest advantage.

At one point, Coogan insists that he actually looks better a decade after their first excursion, and he speaks the truth: Both men have aged gracefully, meaning believably. (One of the film’s funnier sequences is simply an overhead shot of them flailing away in the water as they undertake an ill-advised swimming competition.)

As in the previous films, “The Trip to Greece” folds in themes of family, mortality, loneliness and the costs of ambition, explored when each man phones back to England for news from home. Those moments still land with the right touch of solemnity; but now, of course, the most poignant thing about the movie is its fond look back at that innocent time a year or so ago when unfettered travel and an easy, intimate relationship with the world could be blithely taken for granted.

Coogan and Brydon might scoff at such sentimentality, but over the course of the Trip films, they’ve shown us that world, at its most aspirationally easeful and epicurean. Even more brilliantly — and affectingly — they’ve constructed a world between them, an airy, reality-adjacent universe conjured in billowing clouds of witticisms, idle observations, passive-aggressive feints and silent, solitary reflections.

Did they ever really live there? Maybe not. But it’s been a delightful place to visit.

'The Trip to Greece'

How to watch: For rent at Amazon Prime Video, YouTube, Google Play or Apple Store