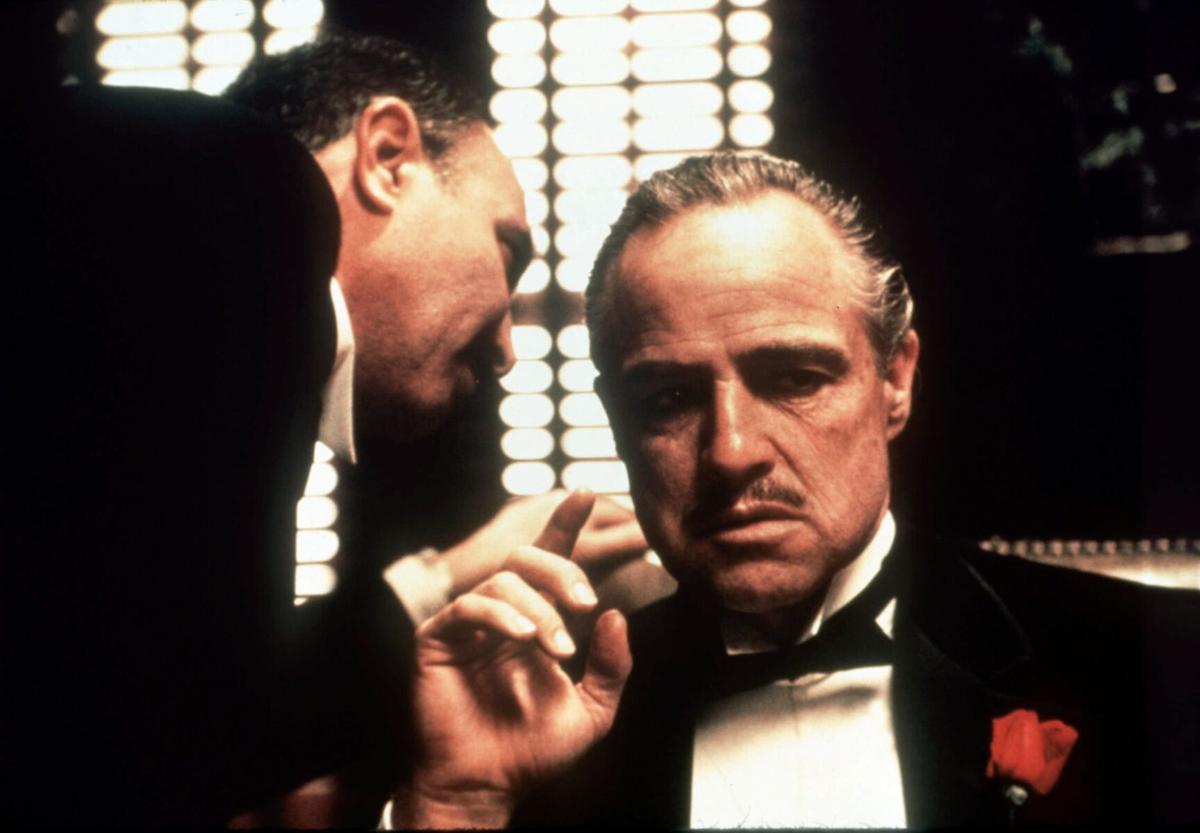 Marlon Brando and Salvatore Corsitto in a scene from “The Godfather.” 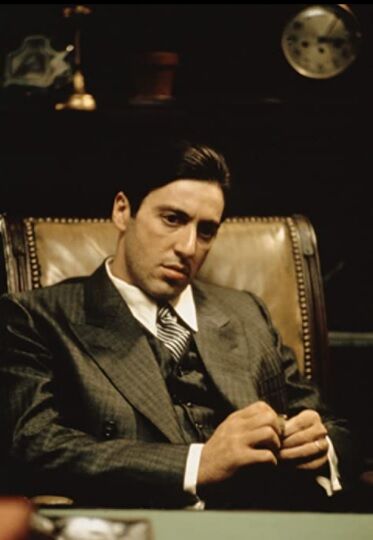 Al Pacino in a scene from “The Godfather.” 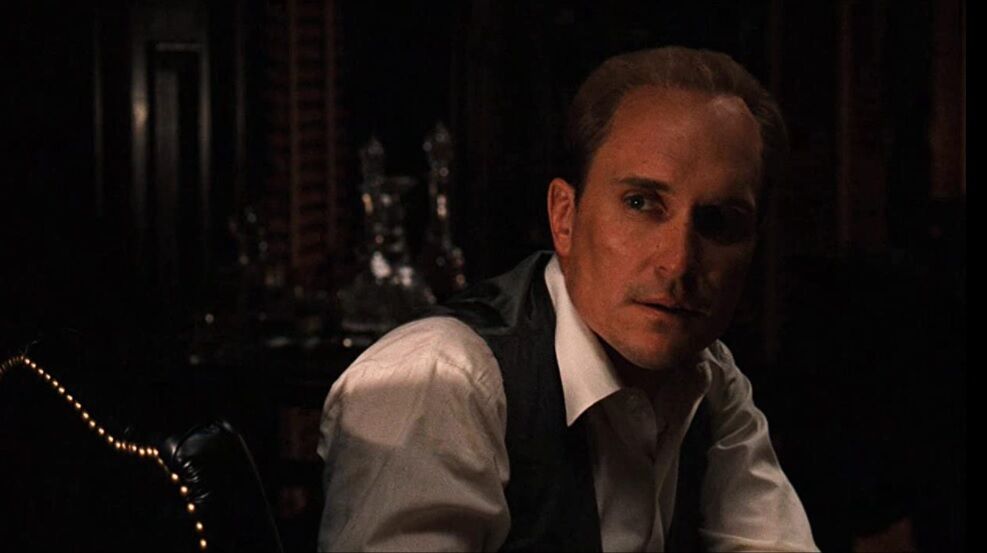 Robert Duvall in a scene from “The Godfather.” 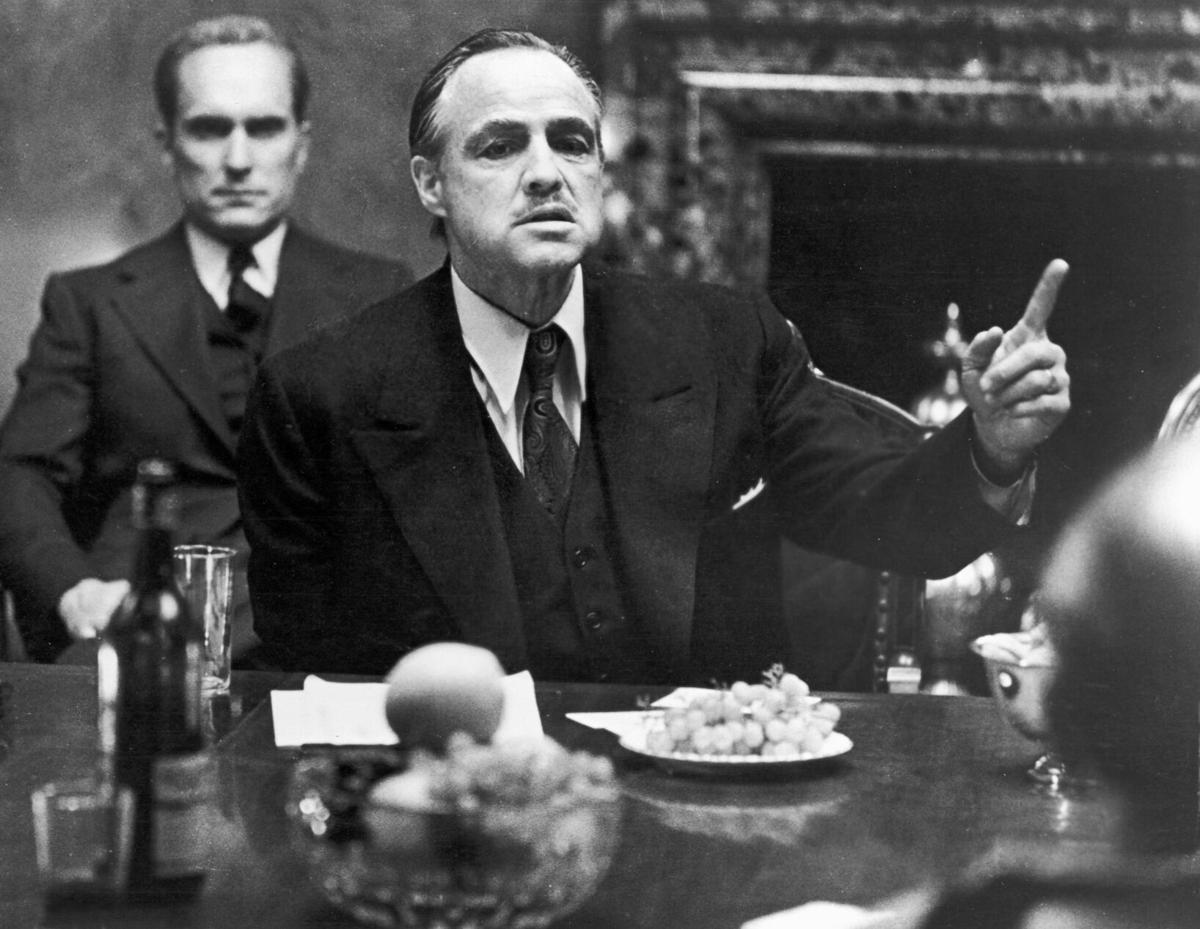 Marlon Brando in a scene from “The Godfather.” 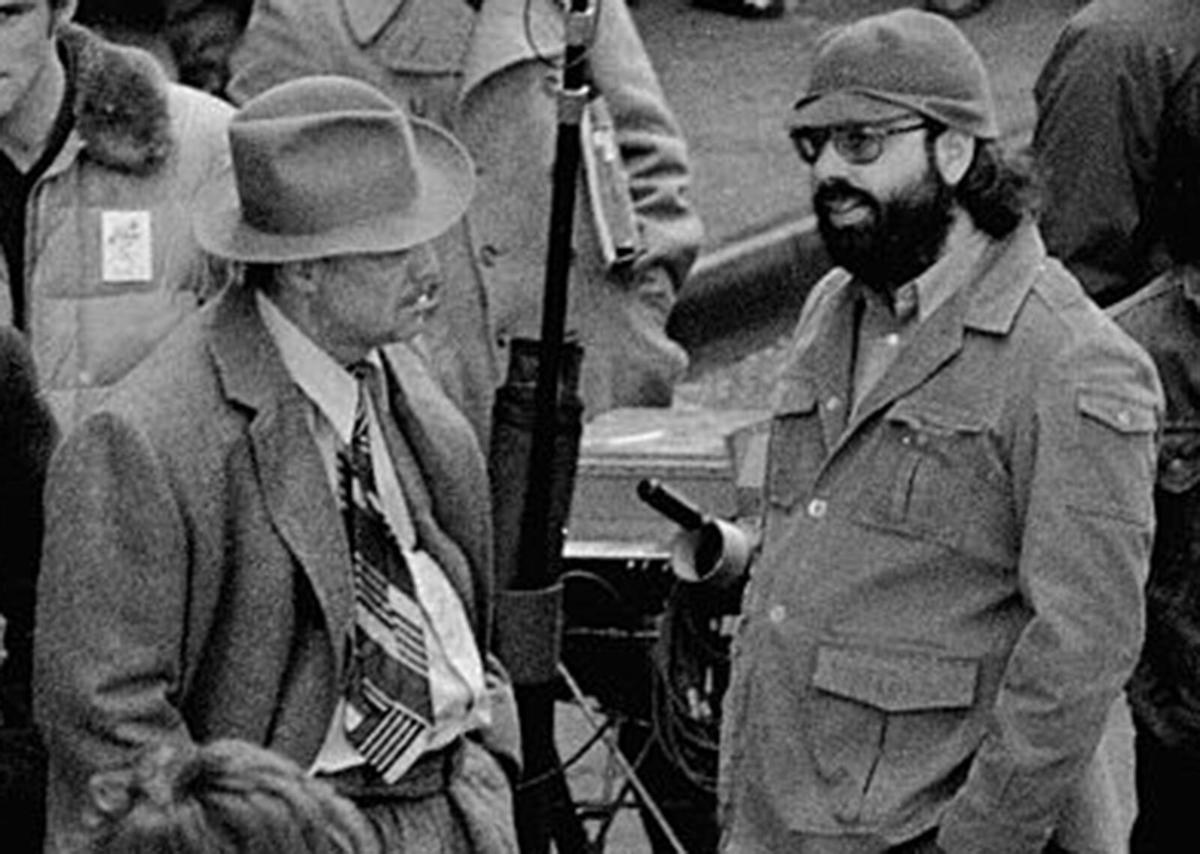 Marlon Brando (left) and director Francis Ford Coppola get ready to film a scene in “The Godfather.”

Author Mark Seal, who spent 26 years in Dallas, Texas, has written a new book about the making of one of Hollywood’s greatest films — “The Godfather.”

We learned so much about the making of this 1972 movie, some of which may surprise you. So, listed below are what we consider the five most fascinating facts about the making of “The Godfather” that we didn’t know, until we read the book and interviewed the author, who once wrote for The Dallas Morning News.

Here is our list of the five facts about “The Godfather”:

1. The title of the book, “Leave the Gun, Take the Cannoli,” is based on what?

It’s a line in the film. The crime family, headed up by the godfather, played by Marlon Brando, dispatches a pair of hit men to finish off an adversary. Once the dastardly deed is done, one hit man barks out instructions to the other on what to leave in the blood-splattered car and what to take: “Leave the gun, take the cannoli” — which is nestled in a handsome gift box.

In bed. Evans invited the author to bed, and why? Because a fire had destroyed the screening room in his home years earlier. So, they watched the movie from Evans’ bed.

3. Who were two actors considered for the roles that were played by Brando and Al Pacino?

Ernest Borgnine, who had starred in a 1960s sitcom called “McHale’s Navy,” was considered for the part of Don Vito Corleone, for which Brando won an Oscar. Studio execs felt that Brando, according to Seal, was “a washed-up has-been” at 47. Brando had won an Oscar for best actor in the 1955 film, “On the Waterfront.” A year later, Borgnine won the best actor honor for the movie, “Marty.” Evans also floated the idea of having Ryan O’Neal, who had starred in the 1970 hit, “Love Story,” play the part of Michael Corleone, for which Pacino was nominated for an Oscar.

4. The Italian American Civil Rights League was concerned about the depiction of Italian Americans in “The Godfather.” What one word was omitted from the script that allowed the filmmakers to reach a settlement with the group?

That one word is “mafia,” which is never mentioned in any of the three “Godfather” movies.

5. How many Academy Awards did “The Godfather” win?

Nominated for 11, it won three: for best picture, best actor (Brando) and best adapted screenplay (which was co-written by author Mario Puzo, from whose book, “The Godfather,” the film was adapted; and Francis Ford Coppola, who directed “The Godfather”).

How to watch: Rent or buy on Amazon Prime Video, YouTube or Google Play

Watch Now: A look back at Dolly Parton's iconic career

Kristen Stewart on Britney Spears's 2007 meltdown: "I can't believe I have not done the same thing"

Kristen Stewart on Britney Spears's 2007 meltdown: "I can't believe I have not done the same thing"

The French actor portrayed the young Hannibal Lecter in 2007's "Hannibal Rising" and is in the upcoming Marvel series "Moon Knight."

Here's a look at the top-rated true crime documentaries, according to Metacritic and IMDb ratings.

Ralphie, hero of the 1983 movie “A Christmas Story,”  is set to return to the screen as an adult in a sequel, with Peter Billingsley back as Ralphie.

10 essential documentaries on the opioid crisis

To shed light on this manufactured drug epidemic, here's a brief look at 10 documentary films and docuseries that explore the opioid epidemic.

20 of the best movies set in winter weather

REVIEW: 'Scream' rehashes more than you care about horror films

There must not be a coronavirus problem in Woodsboro. When action switches to the hospital in “Scream,” no one is filling the beds, crowding the floors or even keeping the lights on.

The Sundance Film Festival is back and online once more

This art form has been around in a major way since 1938 when Orson Welles read a fake radio news broadcast adapted from H.G. Wells’ “The War of the Worlds.” Here are some of the best.

Although 2020 was largely spent unable to enjoy a movie on a big screen, 2021 saw a return to movie theaters that, for this cinema lover at le…

Marlon Brando and Salvatore Corsitto in a scene from “The Godfather.”

Al Pacino in a scene from “The Godfather.”

Robert Duvall in a scene from “The Godfather.”

Marlon Brando in a scene from “The Godfather.”

Marlon Brando (left) and director Francis Ford Coppola get ready to film a scene in “The Godfather.”