Q: A TV commercial for Chevy trucks showing that the tailgate can be used as a workspace also involves a cat. This cat does things that a dog would do. Is this a real cat or is it CGI? I know my cat would never do any of those things.

Answer: “There are certain ingredients in a lot of truck commercials: a man, a truck and a dog. We wanted to disrupt that formula,” Commonwealth/McCann North America creative lead Gary Pascoe told advertising website Muse by Clio. To dramatize the truck feature, it had the cat named Walter “doing something surprising as well.”

But it took nine cats to accomplish that, Pascoe told the site. “Each cat had a specific unique ability: jumping into a truck, busting through a door, coming out of water. The real cats performed so well, we ended up using very little CGI.”

Q: Has “American Rust” been canceled? Haven’t seen any new episodes in a while.

Answer: The first season consisted of nine episodes and all of them have aired on Showtime. I have not yet seen a decision on a second season.

Q: What happened to Dr. Pimple Popper (Dr. Lee)? It has disappeared.

Answer: The series “Dr. Pimple Popper” with Dr. Sandra Lee was on a break and will have a new season on TLC beginning Feb. 16. Here’s some of what the network says is in store: “unique cases including a condition Dr. Lee has never seen before called ‘puffy head cylindroma’ — a man with a cyst so large, it now covers his eye almost entirely — and a woman whose eczema has caused her OCD and agoraphobia. In addition, Dr. Betty Song joins the practice to assist Dr. Lee and together they are ready to solve some difficult and sometimes extreme cases that other doctors might shy away from.”

Q: I was surprised the character Rooster was taken off “The Ranch.” Do you know why? His funny lines were so great.

Answer: Former “That ‘70s Show” star Danny Masterson, who played Rooster, was dropped from the show after several women accused him of sexual assault. He has since been charged with raping three women in the early 2000s and has pleaded not guilty. According to online court records, a trial is set for August 2022.

Q: I wonder if you can find information about “The Hedy Lamarr Story” starring Gal Gadot of the “Wonder Woman” movies. The last I read was that Showtime, which originally planned it, gave it to Apple TV. That was over a year ago. Is this giving a short stick to Lamarr, a real wonder woman?

Answer: Hedy Lamarr, for those of you tuning in late, was a famously beautiful actress and a technological whiz who’s in the Inventors Hall of Fame; she passed away in 2000. In 2019, a limited series for Showtime about Lamarr was announced with Gadot starring. By 2020, after Showtime reportedly had not made a formal series order, the project shifted to Apple TV+. I still expect the show to happen at some point. In November, Gadot posted a clip of Lamarr on Instagram and said, “I cannot wait to share with you her story. She touched my heart in so many ways.”

Q: I am a bit of a weather geek and spend lots of time watching the Weather Channel. Recently, it seems to have dropped “Weather Underground.” Where did it go?

Betty White Tribute Movie to Air on Her 100th Birthday

Betty White Tribute Movie to Air on Her 100th Birthday

Rhiannon Giddens returns to Greensboro for lead in 'Porgy and Bess'

International singer, songwriter and multi-instrumentalist Rhiannon Giddens returns to her hometown to perform in "Porgy and Bess" with Greensboro Opera.

Tickets already bought for Sunday's event will automatically be honored for the new Saturday event. The 7 p.m. Saturday Monster Jam will go on as scheduled.

"Ted Lasso" and "Succession" led TV nominees with five nods each. The drama "The Power of the Dog" led film nominees with three nods. Here's the full list.

Steve Martin appearance in Bryan Series postponed to May 10

Martin, an actor, comedian, writer, producer and accomplished banjoist, had been scheduled to open the Bryan Series season at the Steven Tanger Center for the Performing Arts on Jan. 25. Officials did not give a reason for the postponement.

A joint statement posted on the "Aquaman" star's Instagram page Wednesday that he and his wife were parting ways.

Meet a Musician: Michael 'Blind-Dog' Gatewood opens himself to the universe for songwriting inspiration

For blues artist Michael “Blind-Dog” Gatewood songwriting is an exercise in “channeling the universe.” He doesn’t go looking for inspiration, …

Rogan has admitted to his 11 million listeners that he doesn't usually think about what he's going to say before he speaks.

Television Q&A: Why do shows in syndication air out of order?

Betty White would be 100 today. Here's how to watch her tribute movie

A film meant to celebrate White's birthday still will screen in 900 theaters across the country. Find out how to see it. Plus, watch a Betty White blooper reel here. 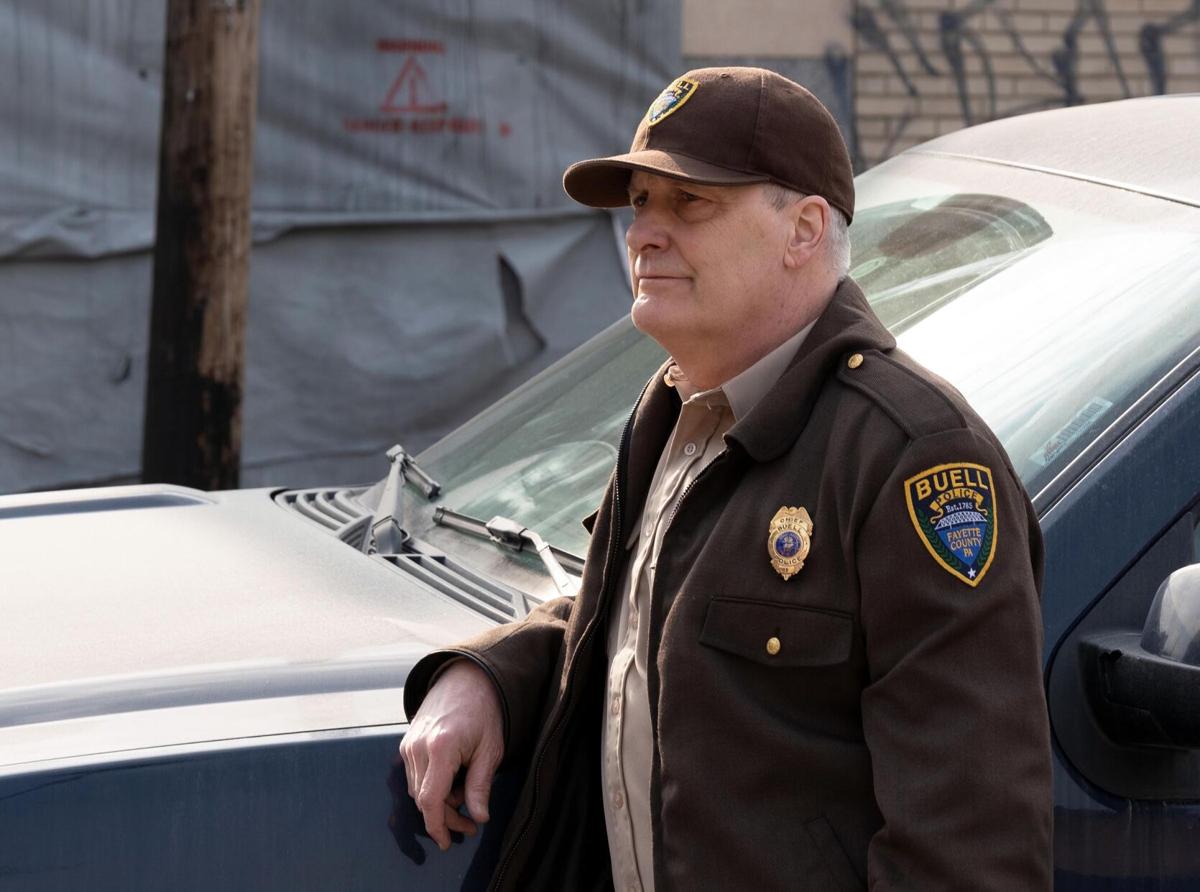