You have questions. I have some answers, including about cast changes in comedies.

Q: Could you give us some information on the change of the actress that plays the youngest daughter on the "American Housewife" show?

Answer: Julia Butters, who played Anna-Kat Otto through the comedy's first four seasons, departed the show before the fifth season, reportedly to pursue other opportunities. While that's a phrase that is often used when people leave a show, in this case it's true. Butters drew considerable and deserved praise for her performance in the movie "Once Upon a Time ... in Hollywood," and that really did open doors for her. So now we have a new Anna-Kat, Giselle Eisenberg, who was very funny before this in the now-gone series "Life in Pieces."

And this is not the only change at the show. Carly Hughes, who played Katie Otto's "second breakfast" friend Angela, quit the series, telling Deadline.com there was a "toxic environment." Deadline's report said Hughes' complaint led to an investigation after which "American Housewife" "creator Sarah Dunn is no longer an active producer on the show, Mark J. Greenberg stepped down as line producer, and showrunners Rick Wiener and Kenny Schwartz underwent sensitivity training."

Q: Do you know why Christy was not on "Mom" in the new season?

Answer: Anna Faris, who played Christy, has left the show — reportedly to pursue other opportunities. There was some speculation that she and Allison Janney (as Christy's mom, Bonnie) were not getting along, but her departure seems to have been amicable. In fact, the show left the door open for Faris' return at times, since Christy's absence was explained as her going off to law school at Georgetown. And the show has a solid ensemble remaining, thanks to the increased focus on the women's sober group. You may remember that, earlier in the series, Christy's children were part of the show; they disappeared as the series became more about the adult group.

Q: Is "New Amsterdam" returning or has it been, heaven forbid, canceled? If it is returning, when?

Answer: The series will return; in fact, NBC ordered three more seasons last spring. As for when, like many shows it was stalled by the pandemic. NBC has said it will be back in 2021.

But since we are updating some shows' statuses, several series mentioned here have return dates scheduled. CBS' Friday-night lineup of "Blue Bloods," "MacGyver" and "Magnum P.I." will start new seasons on Dec. 4. And Fox has unveiled January 2021 plans including "9-1-1" and "9-1-1: Lone Star" on Jan. 18, and "Prodigal Son" and "The Resident" on Jan. 12. "Last Man Standing," meanwhile, will begin its ninth and final season with a special telecast Jan. 3 and its time-period return on Jan. 7.

Q: I just watched the last episode of the new series "Why Women Kill." Do you know if this will be an ongoing series? My friends and I thoroughly enjoyed it.

Answer: The comedy-drama from "Desperate Housewives" creator Marc Cherry will be back for a second season on streaming service CBS All Access. This time around, says the network, the show will be set in 1949 and "will explore what it means to be beautiful, the hidden truth behind the facades people present to the world, the effects of being ignored and overlooked by society, and finally, the lengths one woman will go in order to finally belong." The new cast includes Allison Tolman, Nick Frost and Lana Parrilla. No premiere date yet.

Q: Can you tell me the status of "Flesh and Blood" on PBS? We've been watching it on PBS on Sundays and suddenly it is no longer airing.

Answer: That's another case of a series with a limited number of episodes — for this show, four. There are many calls for a second season but it's not certain at this point. Series costar Russell Tovey told the UK's What's On TV website that one issue is the availability of costar Imelda Staunton. She is also committed to "The Crown," where she will be Queen Elizabeth II in the series' fifth and sixth seasons.

McDonald's cult classic, the McRib, is back

McRib, the fast-food sandwich that went viral before viral was a thing, is back.

These restaurants will be open for dine-in or take-out options:

If you're in the market for a banjo-playing hypnotist, Andy Eversole is your man. Have banjo, will travel is his mantra, pursuing an avocation…

On Tuesday, the Oscar-nominated star of movies like "Juno" and "X-Men: Days of Future Past" shared with fans that they are transgender and identify as non-binary.

WILMINGTON — When one door closes, another opens — to reveal yet another terrifying cinematic killer.

Trump has been actively encouraging his followers to abandon Fox for more conservative news outlets.

In posthumous message, Alex Trebek asks viewers to 'be thankful' and 'keep the faith'

The message was recorded earlier this year as part of the Thanksgiving Day episode. "Jeopardy!" tweeted the clip Thursday morning, ahead of the planned broadcast. 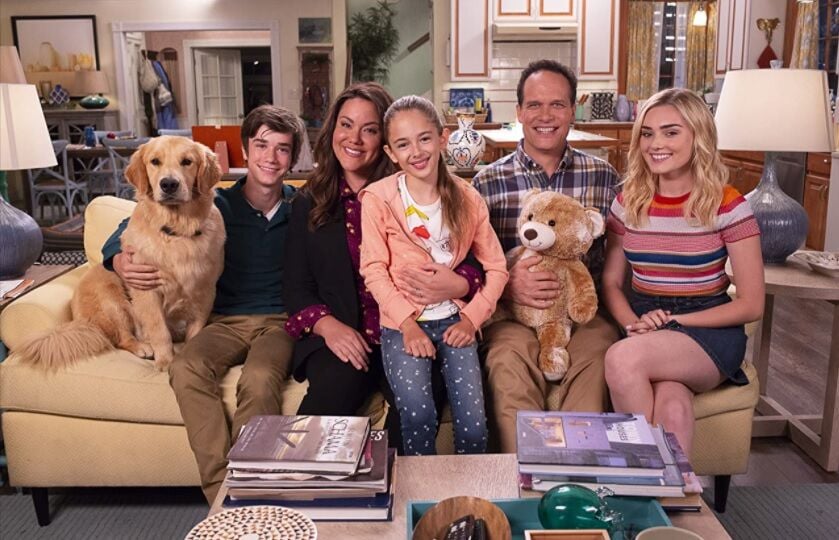