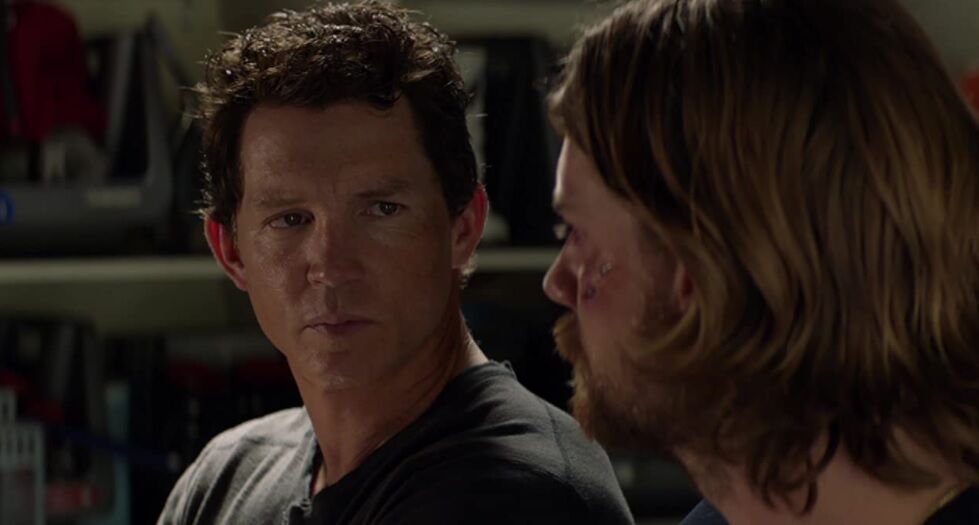 Shawn Hatosy (left) and Jake Weary in a scene from “Animal Kingdom.” TNT has set the arrival of the fifth (and not final) season for July 11. 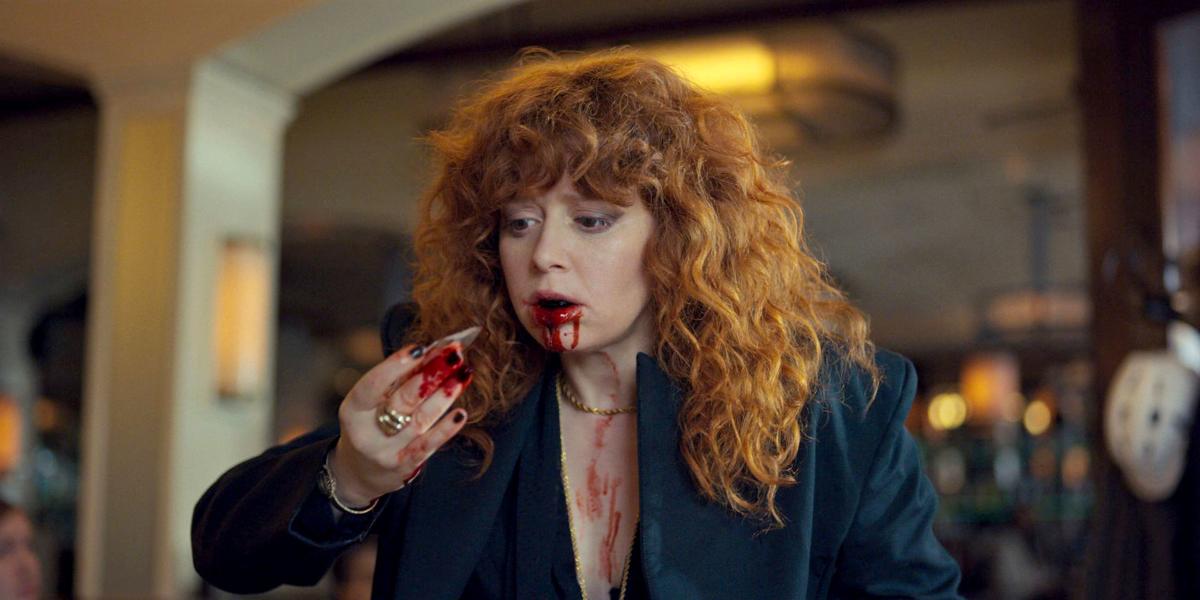 Co-created and star Natasha Lyonne in Netflix’s “Russian Doll.” Production got going in March of this year and is expected to arrive on Netflix in 2022.

Q: I have been waiting with many other fans for “Animal Kingdom’s” fifth and final season. When is it coming back?

Answer: TNT has set the arrival of the fifth season for July 11. But that’s not the final one: There will be a sixth season to wrap up the series. As for what the fifth holds, here’s a taste from TNT: “Pope (Shawn Hatosy), Craig (Ben Robson), Deran (Jake Weary) and J (Finn Cole) are still dealing with the fallout from the events surrounding Smurf’s death, including family members out for revenge.

“With their kingdom without a leader, the Cody family’s struggle to maintain their fragile alliance, and to see which of them will come out on top. Meanwhile, they search for more information on Pamela Johnson, whom Smurf made the beneficiary of her estate. And back in 1984, an increasingly volatile 29-year-old Smurf (played by Leila George) is forging her own path raising Pope and Julia and leading the charge on dangerous jobs with new and old friends.”

Q: What ever happened to “Russian Doll”? I found it very interesting and wonder why there was not more.

Answer: A second season of the series starring and co-created by Natasha Lyonne was ordered back in 2019 with production to resume in 2020. But, as with so many shows, this one was delayed because of the pandemic. Production finally got going in March of this year, and several reports predict that it will arrive on Netflix in 2022.

Q: I have been watching reruns of “Hazel.” What a great show — but I don’t remember hearing much about it. Was it popular? I know Whitney Blake was the real-life mother of Meredith Baxter, but what can you tell me about Shirley Booth and Don DeFore?

Answer: “Hazel” was popular for the first part of its 1961-66 run, first on NBC and then on CBS for a final season. Based on the print cartoons by Ted Key, it starred Booth as the bossy maid Hazel in the household of the Baxter family, with adults played by Blake and DeFore (who were replaced for the CBS season).

Booth had been a success in theater, radio and a handful of movies. She won a best actress Oscar for her work in “Come Back, Little Sheba,” and had won a Tony for the same role on Broadway. Other movie work included “The Matchmaker,” based on Thornton Wilder’s play which inspired “Hello Dolly!” She won two Emmys for her work on “Hazel” and was later nominated for her lead role in a TV production of “The Glass Menagerie.” In the ‘70s she had another TV series, “A Touch of Grace,” but it did not last long. She was 94 when she died in 1992.

DeFore had a steady if unspectacular career in movies and later in TV; he had played Ozzie Nelson’s friend Thorny on TV’s “The Adventures of Ozzie and Harriet” for several years before “Hazel,” but most of his TV work was in guest-starring roles. When he died in 1993 at the age of 80, The New York Times called “Hazel’s” Baxter “his most popular role.”

Q: I have been racking my brain about a movie I saw when I was a kid. This movie was set in the late 1970s or early 1980s in Florida and it involved a family that was tricked into involuntary servitude and their struggle to escape. I am not sure, but I thought Ralph Waite played the father.

Answer: These “what was that movie?” questions can be stumpers, but having a cast member — in this case Ralph Waite — is often a key. The movie you remember was a made-for-TV film from 1980 called “Angel City.” Ralph Waite and Paul Winfield played “migrant workers entrapped by cruel labor contracts,” says one reference, with Mitch Ryan as their evil boss.

Q: My wife and I had been watching and immensely enjoying “Stanley Tucci: Searching for Italy” on CNN. It abruptly stopped after airing five episodes when there were supposed to be 20 episodes. Do you know if CNN has plans to air the remaining 15 episodes?

Answer: The series was designed to run six episodes, all of which have aired. But there will be more since a second season has been ordered for telecast in 2022.

Kim Kardashian is in a legal tussle over new brand name

ZZ Top bassist Dusty Hill dies in his sleep at 72

ZZ Top bassist Dusty Hill, one of the Texas blues rock trio's bearded figures, died at his Houston home, the band announced Wednesday. He was 72.

Jazz trombonist Wycliffe Gordon and six other artists have joined the performer lineup for the N.C. Folk Festival from Sept. 10 to 12 in downtown Greensboro.

This EMF pianist could read music — before she could actually read

Back in elementary school, Audrey Puschinsky watched in awe as young pianists played at the Eastern Music Festival. Now, she's one of them.

Jackie Mason, a rabbi-turned-comedian with a feisty brand of standup comedy, has died. He was 93.

"For him to reach out and do that, I don't even have the words. I wish I could just give him a hug," said the mother of one of the victims.

Meet an Artist: Filmmaker Clarke Phillips' film 'You Know His Name' is in Joedance Film Festival

From a fairly young age, Greensboro native Clarke Phillips has been a storyteller. And when it came time to start thinking about a career, she…

The first time Mitch Easter met Sam Moss as a young teenager, he didn’t understand everything Moss said. But his guitar spoke volumes.

More people nationally have bought pianos during the COVID-19 pandemic. A Steinway Carolinas' co-owner said he hopes more customers will join that trend during EMF's annual piano sale this weekend.

Shawn Hatosy (left) and Jake Weary in a scene from “Animal Kingdom.” TNT has set the arrival of the fifth (and not final) season for July 11.

Co-created and star Natasha Lyonne in Netflix’s “Russian Doll.” Production got going in March of this year and is expected to arrive on Netflix in 2022.