Q: I tuned into “The Resident” recently and heard about Nic’s accident and saw what happened next. So sad. Has that actress left the program for another job or what?

Answer: Emily VanCamp, who played Nic on the Fox medical drama for four seasons, told Deadline.com that it was changing priorities after the recent birth of her daughter that led to her deciding to leave the show — and her character being killed.

“I spent so many years on network television,” said VanCamp, whose previous series credits include “Everwood,” “Brothers & Sisters” and “Revenge.” “But then suddenly priorities shifted. I think there comes a moment in every woman’s life — in every person’s life — where it becomes less about work and more about family, and that’s what happened while I was making the show.” She was clear that this did not involve dissatisfaction with the series, which she said she had loved doing.

As for future work, she did not rule out a return to the Marvel film and TV family, where she has played Sharon Carter in two “Captain America” movies, the series “The Falcon and the Winter Soldier” and the animated “What If?” series. “I absolutely love working for Marvel and I love Sharon,” she told Deadline. “She’s so much fun to play. So, we’ll see.”

Q: Is “SEAL Team” coming back? I absolutely love that show.

Answer: I mentioned this several months ago but, because of the TV navigation involved, it bears repeating. The military drama starring David Boreanaz began a new season on CBS on Oct. 10 with the start of what the network is calling a “four-episode event.” After those four episodes appear on the broadcast network, the following new telecasts will only be on the streaming service Paramount+.

Q: I recently saw Debi Mazar in the movie “The Tuxedo.” I think she is a really good actor. Wasn’t she on a TV show in years past?

Answer: The movie you saw is just a small part of Mazar’s resume in movies and TV, which goes back more than 35 years. You may have seen her in some of Madonna’s music videos, or on scripted series such as “That’s Life,” “Entourage,” “Working,” “Civil Wars,” “L.A. Law,” “Temporarily Yours” and “Younger.” She has also been in various reality shows, including the cooking show “Extra Virgin,” with her husband Gabriele Corcos, and “Dancing with the Stars,” where she was a contestant in 2009.

And speaking of “L.A. Law,” ABC has ordered a pilot reviving the 1986-1994 series, with Blair Underwood from the old show set to star.

Q: At the end of the previous season of “FBI: Most Wanted,” the episode closed with gunfire in Jess’s house. The new season started with the team investigating a kidnapping and sex trafficking ring without resolving the cliffhanger. Was there another episode that my DVR didn’t recognize or did the storyline get dropped?

Answer: You had a case of Overlapping Series Syndrome, where related shows resolve plots in different programs, so you must watch more than one series to keep up. This is especially common in shows from producer Dick Wolf, the maestro of the “One Chicago” trio of shows, the three FBI-connected series now branded as “FBIs” in ads, and the “Law & Order” universe. In this case, resolution of the cliffhanger on “FBI: Most Wanted” was explained in an episode of “FBI.”

By the way, the original “Law & Order” will be coming back for a 21st season, more than 10 years after its 20th season and cancellation. NBC did not include a premiere date or cast in its late-September announcement, but the expectation is that some actors from the old series will be included in its return. 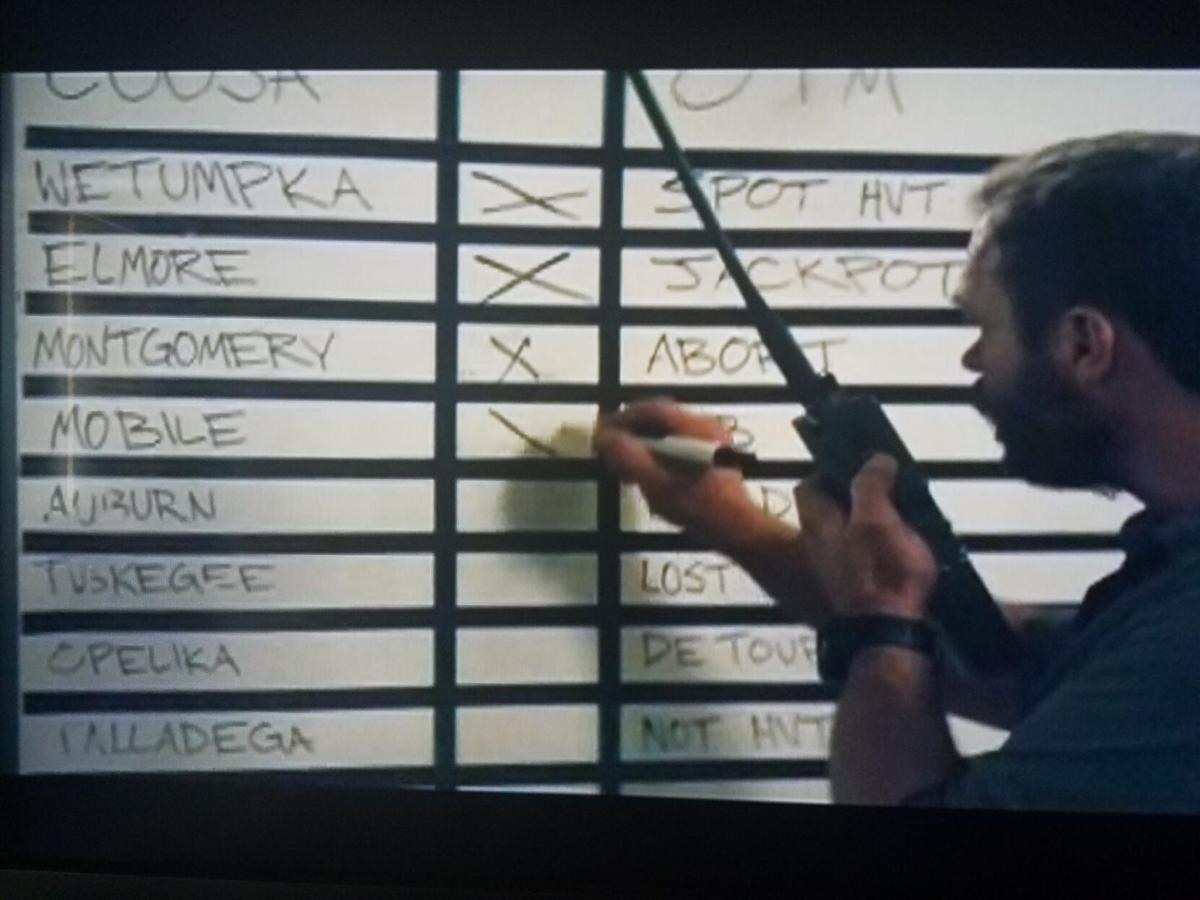 CBS’ “Seal Team” began a new season on Oct. 10 with a four-episode event. The following new telecasts will only be on the streaming service Paramount+.

Emily VanCamp, who played Nic on the Foxmedical drama “The Resident” for four seasons, said the birth of her daughter led to her deciding to leave the show — and her character being killed.