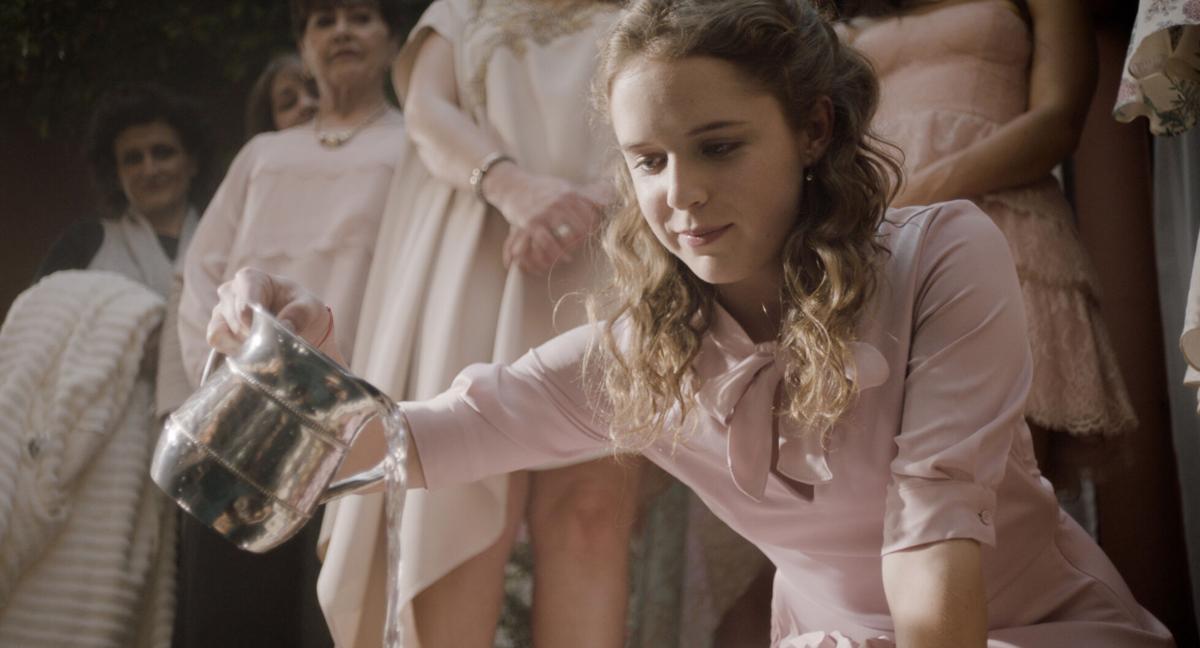 Naian González Norvind in a scene from "Leona." A young Jewish woman from Mexico City finds herself torn between her family and her forbidden love with a non-Jewish man. 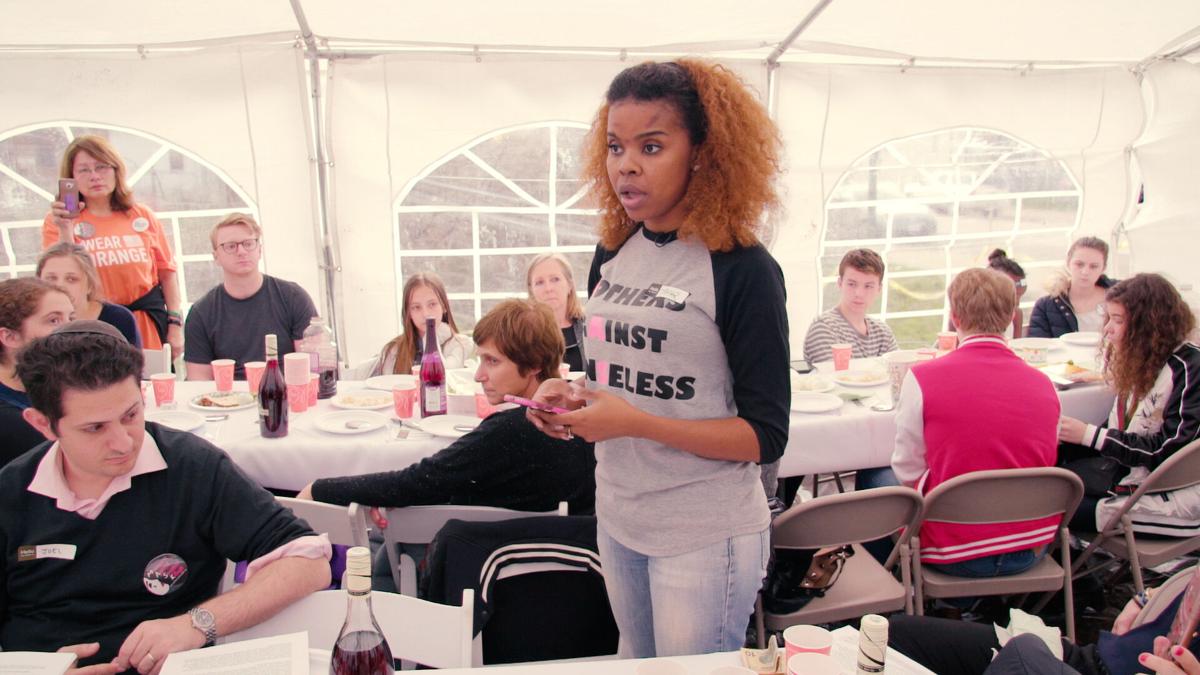 "They Ain’t Ready For Me" is the story of Tamar Manasseh, the African American rabbinical student who is leading the fight against senseless killings on the south side of Chicago. 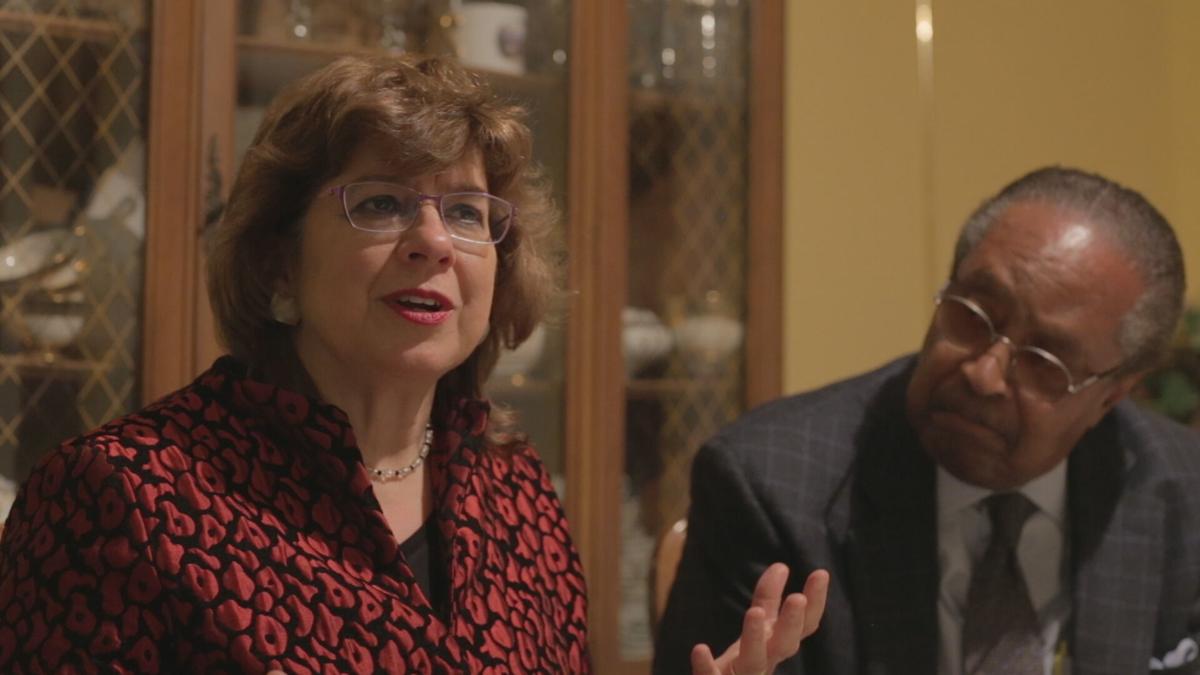 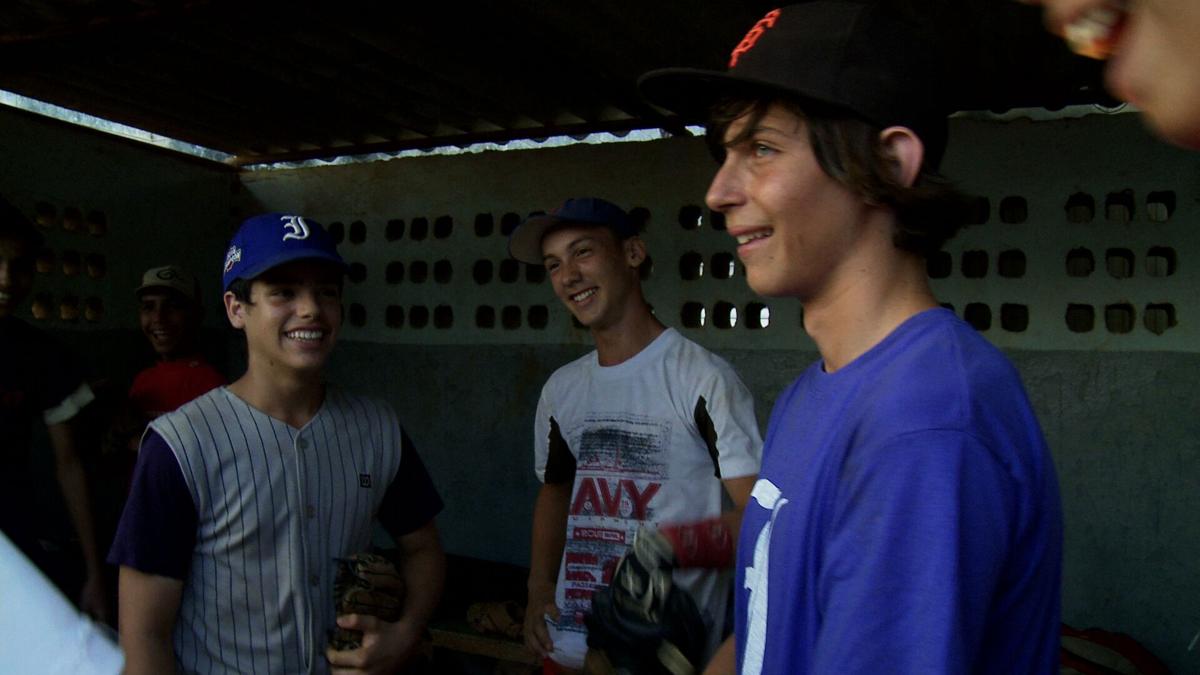 Mica Jarmel-Schneider (right) in a scene from "Havana Curveball." This documentary follows Mica as he makes a plan to collect then deliver baseball equipment to children in Cuba.

The 20th annual Triad Jewish Film Festival will feature seven films, shown in a virtual, on-demand format because of the COVID-19 pandemic.

Patrons can view films from Feb. 25-March 14 from the comfort of their own homes.

This year's virtual festival celebrates the global diversity of Judaism through film. The films are:

"Havana Curveball." An ordinary American teenager faces extraordinary challenges when he sets his heart on donating equipment to young Cuban baseball players — an act of thanks to the country that saved his grandfather during the Holocaust. A heartfelt journey that shows just how difficult and complex it can be to do a simple good deed.

"Leona." A young Jewish woman from Mexico City finds herself torn between her family and her forbidden love with a non-Jewish man. He allows her to discover the world outside the bubble of her community, leading to an important transition in her adult life.

"400 Miles to Freedom." An Ethiopian-Israeli man breaks the 20-year silence around a brutal kidnapping he endured as a child in Sudan during his community’s exodus out of Africa, and in so doing explores issues of immigration and racial diversity in Judaism.

"Nora’s Will." Before dying, Nora schemes a plan to make José, her ex-husband, take care of her corpse. But she is missing something. A mysterious photo forgotten under the bed leads to an unexpected outcome reminding us that the biggest love stories are sometimes hidden in the smallest places.

"Shared Legacies: The African-American Jewish Civil Rights Alliance." The modern alliance between African Americans and Jewish Americans dates to the NAACP founding in 1909. Since then, both groups have endured segregation and racism. The crucial historical lessons of Black-Jewish cooperation are revisited and revived in this utterly fascinating, urgent call to action.

"They Ain’t Ready for Me." With the organization she founded, MASK (Mothers and Men Against Senseless Killings), Tamar Manasseh, a vivacious Black rabbinical student, is leading the fight against gun violence on the south side of Chicago. Both authentically Jewish and authentically Black, she brings an understanding of both of these communities, even as she struggles for acceptance in each one.

"Breaking Bread." Founded by the first Muslim Arab to win Israel's MasterChef, the A-sham Arabic Food Festival is creating social change through food. At the Festival, Arab and Jewish Israeli chefs transform traditional recipes, celebrate their unique cultures, share their common love of food. Proving that there is no space for religion and politics in the kitchen.

See trailers for each film at mytjff.com.

“We are fortunate to be able to share these films with the community in a safe and affordable way," Dunno said in the announcement. "To be able to showcase films that give examples of the diversity within Judaism was special after a trying year for so many.”

Movies in a Minute: "Raya and the Last Dragon"

Kenan Thompson, playing LaVar Ball, jokes about how the city has "no mountains" and "no oceans" but plenty of humidity.

Television Q&A: How did Jimmy Palmer's wife die on 'NCIS'?

Watch now: N.C. A&T's Victor Solomon picks John Legend to be his coach on 'The Voice'

A young Greensboro baker has won $5,000 and some national attention after General Mills chose her as one of 20 winners in its Neighborhood to …

In January 2019, when harpist Taylor Fleshman’s big day arrived to travel from the United States to Russia to perform as a soloist on a record…

7 extraordinary Carey Mulligan performances that aren't about her 'hotness'

Carey Mulligan has been in the news for other reasons, but let's talk about how quickly she's made an impressive number of fine movies.

Greensboro’s Treva Spontaine spent over a decade trying to get record labels to welcome her to the big show. She and her band The Graphic brus…

Zoom fails, an emotional tribute to Chadwick Boseman, plus a fiery Jane Fonda were some of the big moments from the 78th Golden Globe Awards.

The glam was back at the Golden Globes, albeit at a distance

There was nary a pair of sweats in sight. Jason Sudeikis was the glam outlier in a tie-dye hoodie as he picked up an award remotely, saying: "Wow, do I talk now?"

Four wineries have recently opened in Surry County, raising the total number of wineries on the Surry County Wine Trail to 20.

Naian González Norvind in a scene from "Leona." A young Jewish woman from Mexico City finds herself torn between her family and her forbidden love with a non-Jewish man.

"They Ain’t Ready For Me" is the story of Tamar Manasseh, the African American rabbinical student who is leading the fight against senseless killings on the south side of Chicago.

Mica Jarmel-Schneider (right) in a scene from "Havana Curveball." This documentary follows Mica as he makes a plan to collect then deliver baseball equipment to children in Cuba.