Ann Bullock, dean of the Elon University School of Education, was recently awarded an Impact Academy fellowship with Deans for Impact, a national nonprofit that supports and advocates for leaders at all levels of educator preparation.

The yearlong Impact Academy fellowship aims to accelerate transformation by supporting and empowering a network of leaders who are committed to improving their educator-preparation programs. Each cohort of fellows is capped at 20 leaders selected through a rigorous nomination and application process.

The event was coordinated by the Carolinas Credit Union League.

HJ Sims, a privately held investment bank and wealth management firm founded in 1935, announced Aug. 30 that members of P. R. Gilboy & Associates, municipal bond specialists serving a wide range of financial institutions since 1999, are joining the Sims organization. P.R. Gilboy & Associates will maintain its market name as a division of HJ Sims as well as remain intact as an operating business unit.

For the seventh straight year, UNC-Greensboro ranks among the most sustainable colleges and universities in the United States and Canada according to the Sierra Club’s annual “Cool School” rankings.

UNCG is No. 3 among all UNC system schools, with noted strengths in the following categories: innovation, planning, water, co-curricular and waste.

Nationally, UNCG ranks in the top 80 out of 227 institutions.

The Honorable Robert H. Edmunds Jr. has been elected chair of the Appellate Judges Conference of the American Bar Association.

Edmunds served the people of North Carolina as an appellate judge for 18 years, most recently as senior associate justice of the Supreme Court of North Carolina. He now serves clients as part of Smith Moore Leatherwood’s Appellate group.

The North Carolina Association of Health Underwriters installed its 2017-18 executive board at its leadership conference on June 16-17 in Winston-Salem. Local members include: Blake Spell of Greensboro, past president council chairman; Herb Pennington of Kernersville, health underwriters political action committee; and Carol Pennington of Kernersville, media relations.

The American Heart Association has appointed Kirsten Royster, president and chief operating officer for Novant Health Medical Park Hospital, as the new chairwoman of the Triad Board of Directors. During this two-year term, Royster will be leading the board as they initiate and implement change that will help improve cardiovascular health in the Triad and surrounding counties.

Nicholas Oberlies, a chemistry and biochemistry professor at UNC-Greensboro, received additional funding from The Ohio State University for the project “Anticancer agents from Diverse Natural products sources.” This project is supported by funds from the U.S. Department of Health & Human Services National Institutes of Health National Cancer Institute.

Funding for the project will be used to screen filamentous fungi for anticancer activity.

Tara T. Green was recently named the Linda Carlisle Excellence Professor at UNCG. The professorship, which rewards the most promising faculty research agendas, was effective Aug. 1.

Green, who joined the UNCG faculty in 2008, has appointments in African American and African Diaspora Studies, the department of English, and women’s and gender studies. Excellence professors are expected to engage with the academic and the surrounding community.

Dr. Stephen I. Kramer, professor emeritus at Wake Forest Baptist Health Sciences and field representative/physician surveyor at The Joint Commission, has been appointed to the American Health Council’s Physician Board. Kramer shares with the AHC his expertise in forensic psychiatry and neuropsychiatry.

Albert Link, the Virginia Batte Phillips Distinguished Professor at UNCG, received new funding from the National Institute of Standards and Technology for the project “NETS Database.”

Funding will be used to purchase data on U.S. firms to use with graduate students.

The camp is designed to help emerging leaders develop critical skills necessary for functioning as effective and productive leaders within an organization.

Ireland will launch her collection with Amini at High Point next month.

Dear Annie: I’ve been married for nearly 30 years. After our first year of marriage, my husband lost interest in sex with me and refused to di…

Dear Annie: Love never dies, even after marriage to a second spouse

Dear Readers: Thank you for your heartfelt and humbling responses to Second Wife, who is bothered that her second husband continues to carry a…

Dear Annie: Was it a mistake to call the cops on my son?

Dear Annie: Killing the messenger can happen when you report an affair

Also, a reader complains about the number of new ice creams consistently available at the supermarket.

Dear Annie: My slightly older brother and his spouse (in their mid-30s) are moving to Texas from California with their three toddler-aged chil…

Dear Annie: Family is where you are, military wife says

Dear Annie: I identified with the military family who was expected to go to their parents’ homes for the holidays. It could have been written …

Dear Annie: You shouldn't be the 'backup friend'

Dear Annie: Under what circumstances is it OK to cancel your plans with one friend to spend time with someone else?

Dear Annie: Let go of hurtful relationship so your 'someone special' can find you

Dear Annie: I’ve been in a relationship for about three years.

Dear Annie: After 32 years of marriage, I still battle daily with what the truth is. My husband, who I have been with since I was 17 (over 36 … 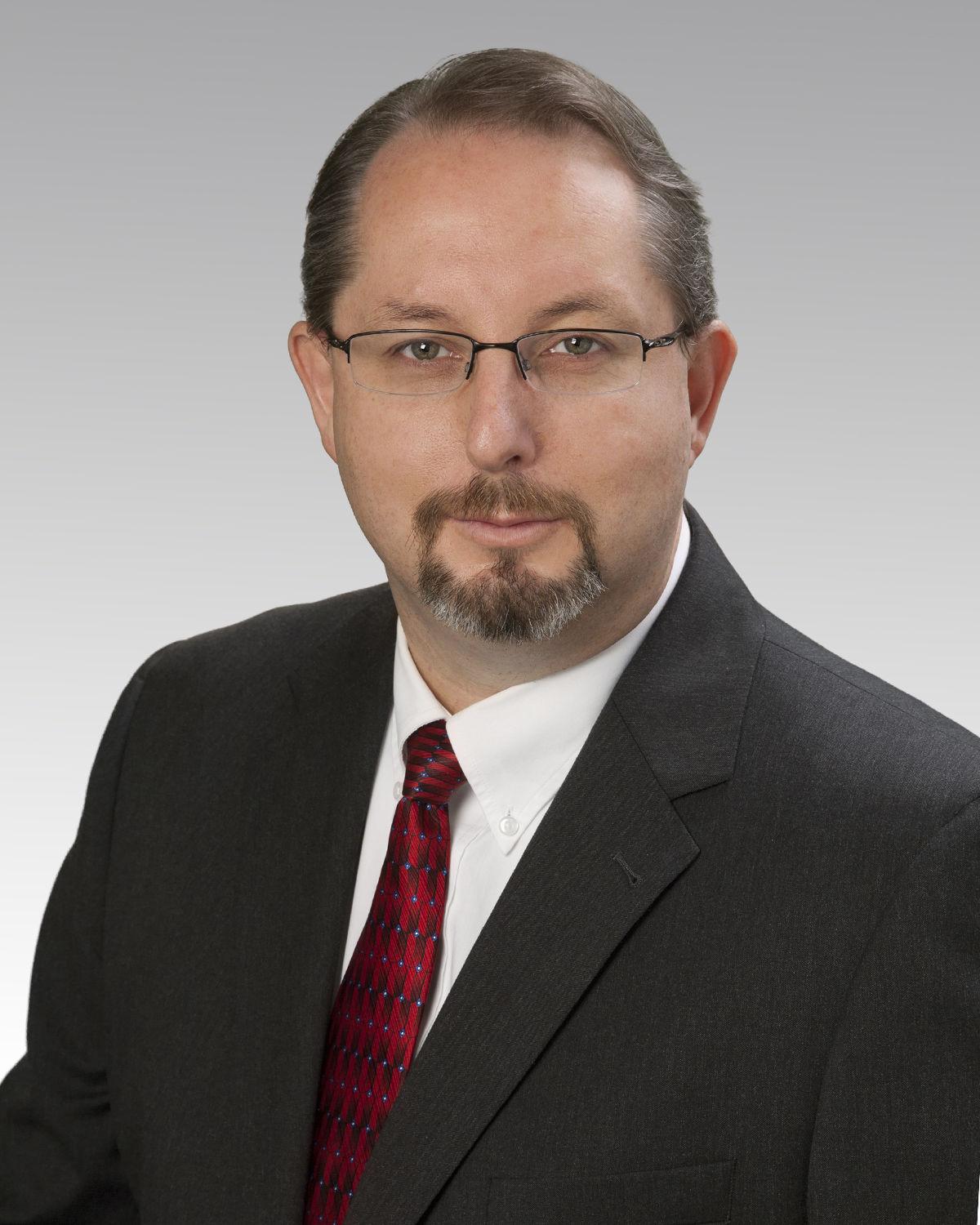 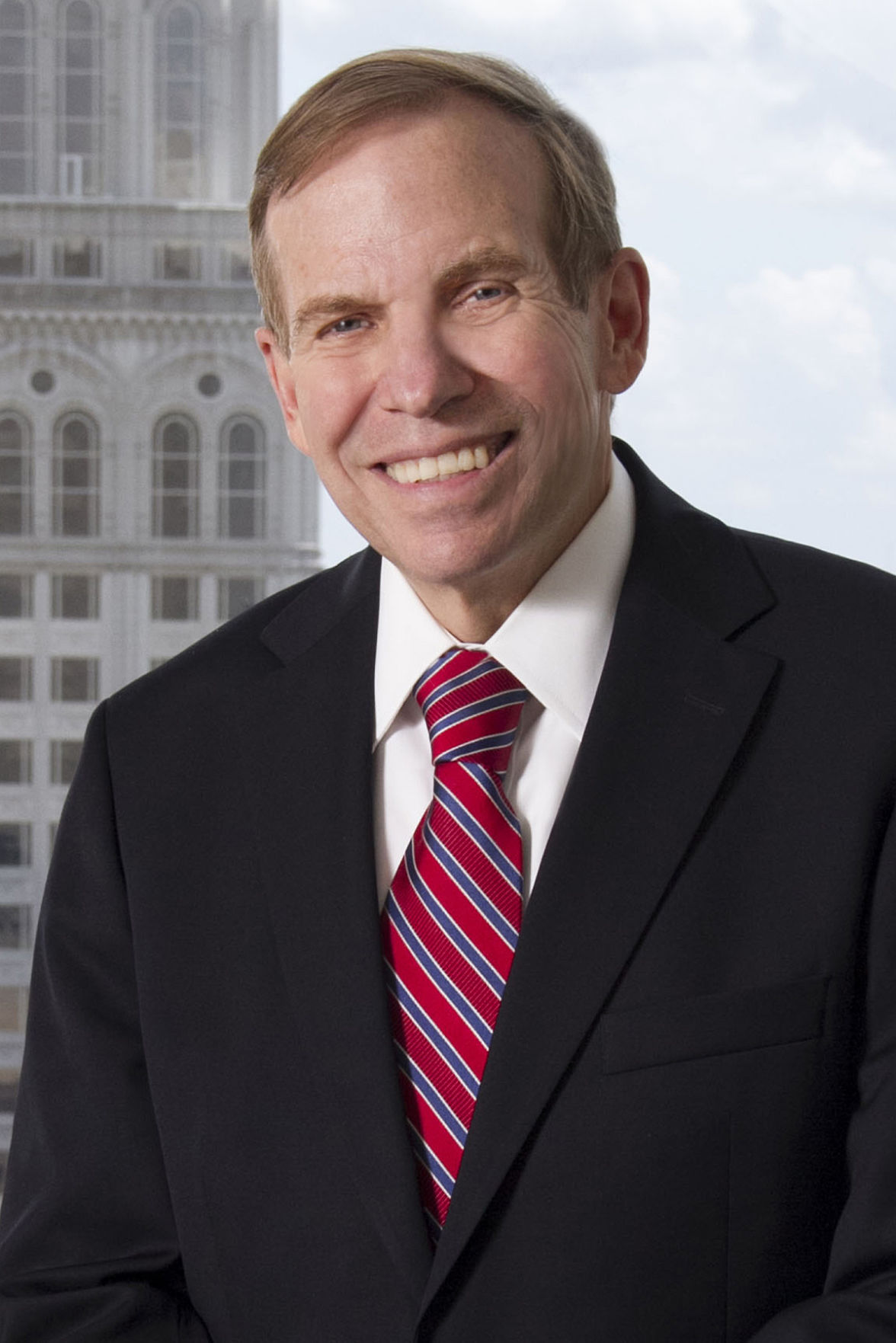 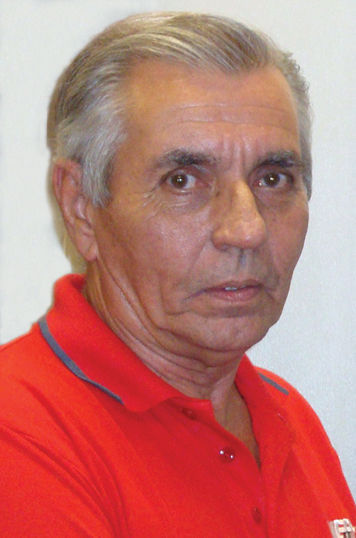 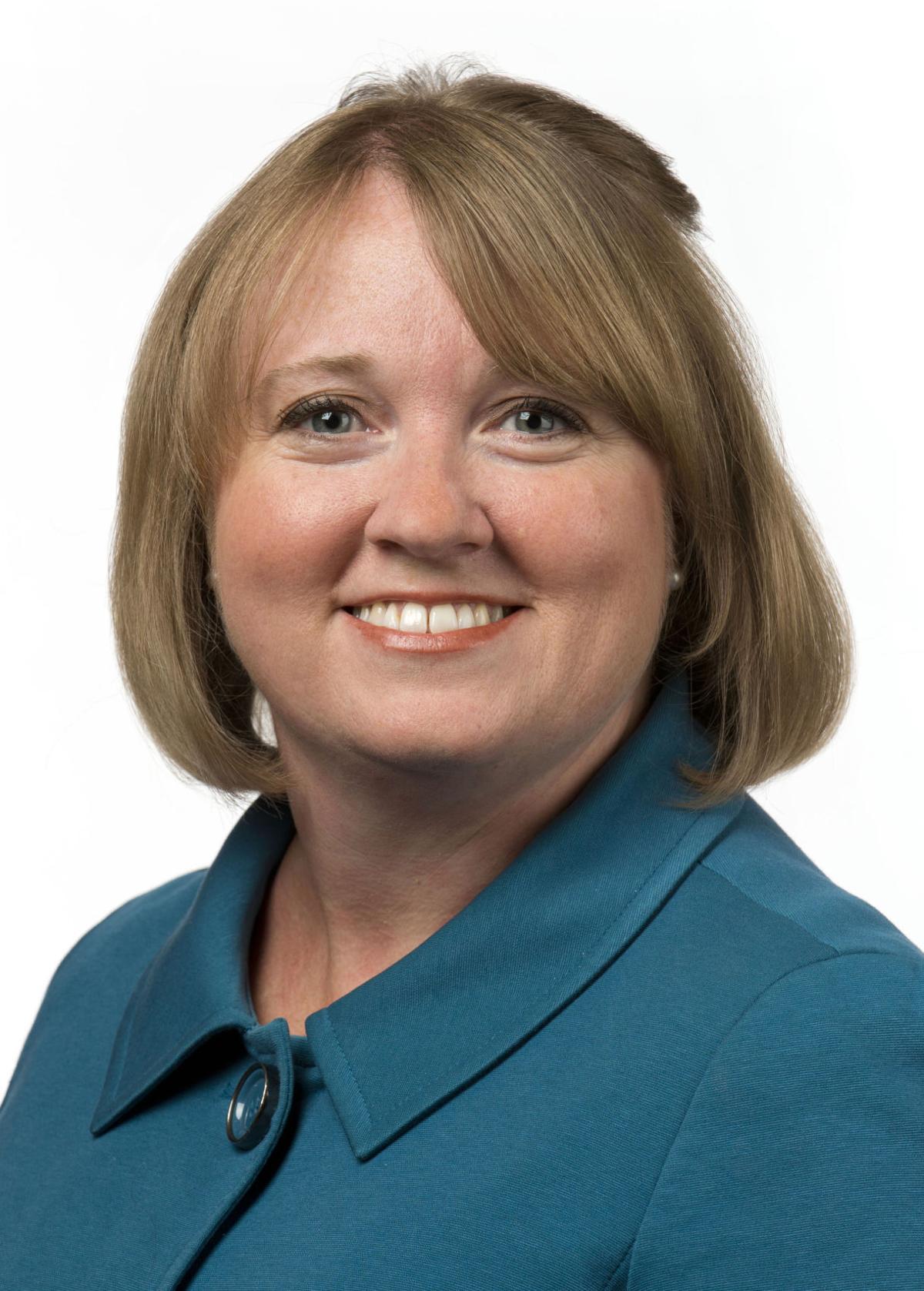 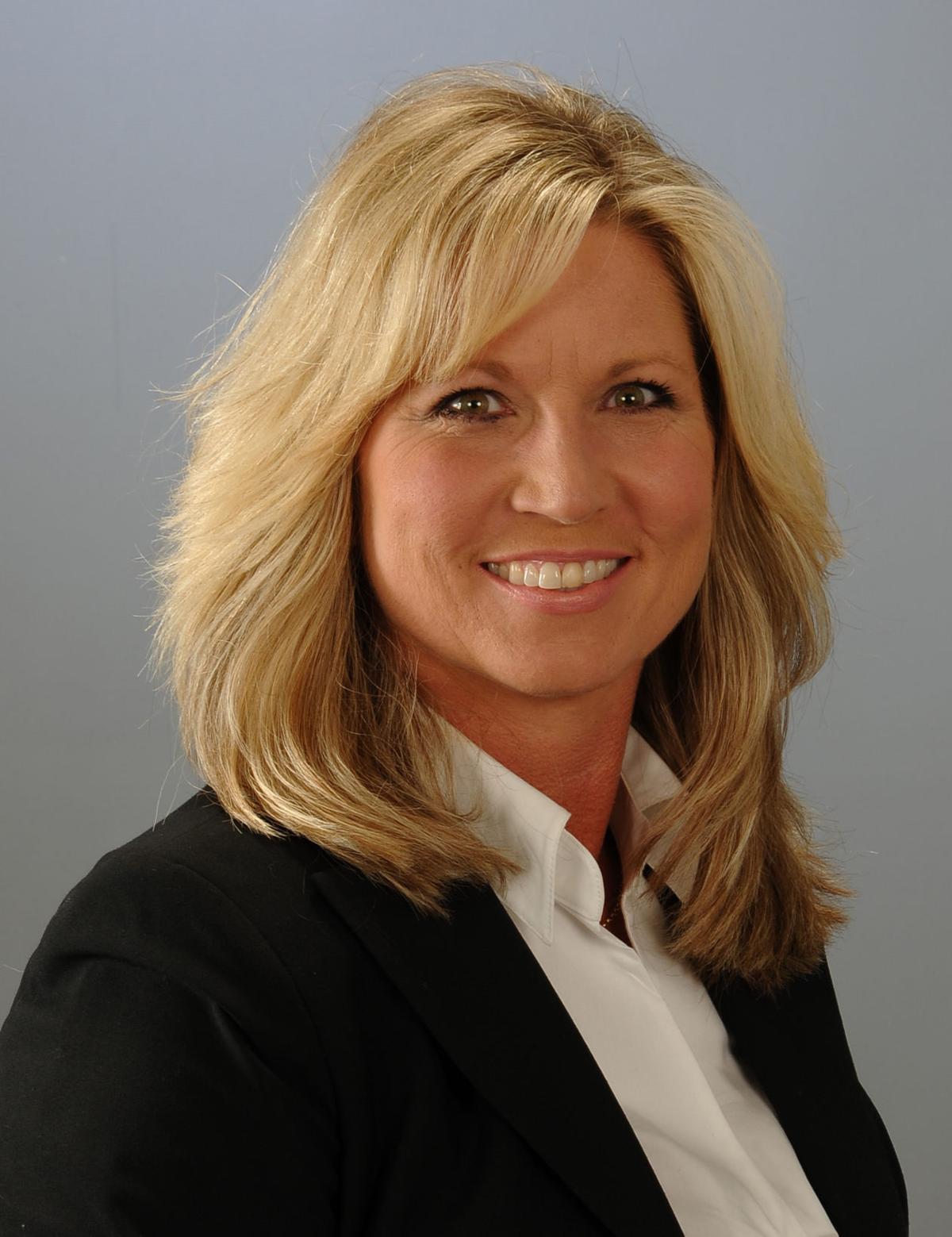