As a young boy in the 1940s, Ken Free was introduced to baseball when America’s pastime was still marred by racial discrimination. Now, many of the Black legends of the game that Free, 84, grew up watching will be getting their long-overdue recognition from Major League Baseball.

“My heroes were Negro League and Major League heroes,” Free said. “... On the radio we listened to the Philadelphia Phillies and Philadelphia Athletics, and then, of course, in the Negro Leagues I was able to see Josh Gibson, Satchel Paige, Cool Papa Bell.”

In December, MLB Commissioner Rob Manfred announced that seven leagues that comprised the Negro Leagues will now be recognized as “major leagues.” About 3,400 players in these leagues will have their Negro League statistics from 1920 to 1948 added to the official history.

Josh Gibson, considered to be one of the greatest hitters the sport has ever seen, could now own the single-season batting average record with his .441 mark in 1943. Satchel Paige, a pitching wizard, is expected to add close to 150 career wins.

“We kept up with those guys because we had the newspapers that kept the standings and those kinds of records,” Free said. “The Afro-American paper kept those stats of Negro Leagues growing up.”

The task of incorporating all the Negro League statistics will not be easy, however. Many of the records of Negro League games have been lost or are incomplete. MLB will work with the Elias Sports Bureau to recover those numbers and add them to the official history.

Free argues that simply recognizing the statistics aren’t enough to atone for the decades that Black players were barred from playing in the MLB and the decades in which the accomplishments of Negro League players went unacknowledged by the highest levels of the sport.

“I don’t think it’s correcting anything,” he said. “If it’s to correct something, it should be done when the people who are involved lived it.”

Free’s playing career came after the heyday of the Negro Leagues — teams started losing players after Jackie Robinson broke the color barrier in 1947 — but he did play with all-Black teams in the twilight years of Negro League baseball.

“I started at an early age playing semi-pro baseball with traveling Negro semi-pro teams, and the team that I felt fully developed me locally was the Greensboro Red Birds,” he said.

The Red Birds had been around since the 1930s. Among the notable players that played for the team was Tom Alston, a Greensboro native who became the first Black player for the St. Louis Cardinals in 1954.

After three years with the Red Birds, Free had a brief stint in the Army and then returned to baseball with the Raleigh Tigers of the Negro Carolina League. With the Tigers, he was selected to play in one of the final East-West All-Star Games at Comiskey Park in Chicago, an annual tradition of the Negro Leagues.

“My experience was more related to a traveling, barnstorming concept, like a traveling farm system. Our aim was to be seen every night by scouts,” he said.

In 1960, Free spent some time with a barnstorming team alongside Paige. By that time, Paige was well into his 50s and trying to make a comeback to the Major Leagues.

Five years later, Paige would make it back to The Show, albeit mostly as a publicity stunt, pitching three scoreless innings in a game for the Kansas City Athletics at the age of 59. Paige would play his last game of organized baseball in 1966 against the Greensboro Patriots of the Carolina League.

Paige’s career actually outlasted Free’s, who last played in 1964 for the Salinas Mets of the California League. Much of Free’s post-baseball life has been spent as an advocate for young athletes, particularly those who tend to be overlooked.

He would go on to become the first full-time commissioner of the MEAC, an intercollegiate athletics conference of historically Black colleges and universities, and oversaw their move to Division I. He serves on the board of the Metropolitan Junior Baseball League, which caters to youth from urban areas.

“I think the timing is right because it is the hundredth year of Negro League baseball, and it’s a good way to send it out,” he said.

Free won’t be one of the former players whose statistics will be added to the MLB’s official history. The Negro Carolina League wasn’t one of the leagues that are to be included in the move, and his professional playing career began much later than the cutoff date of 1948. But he is one of the few remaining connections to an era of baseball long since passed, a Negro League all-star and teammate of one of the best players to ever step foot on the field.

Incorporating the statistics of Negro Leaguers is a step forward in recognizing the thousands of Black athletes that were never given their due respect as players.

“It’s good that they’re going to do it and I hope they do it,” Free said. “And regardless of how it compares, go ahead and do it.”

‘Liberal’ churches warned of possible threats ahead of inauguration — including in N.C.

Bishops in the Lutheran, Episcopal and Methodist churches of North Carolina said they weren’t aware of any direct threats or warnings from law enforcement after the United Church of Christ posted about possible attacks targeting churches in a tweet Friday.

Despite opposition, Charlotte moves ahead with massive transit plan

CHARLOTTE — City leaders face a bumpy road as they seek support for a "transformational" transit and mobility plan, partially paid for with a …

Looking for COVID-19 vaccination information? Find out where to get vaccinated in Guilford County.

Demand is high and supply is low, so vaccination appointments often fill up quickly. Officials recommend to check back often. 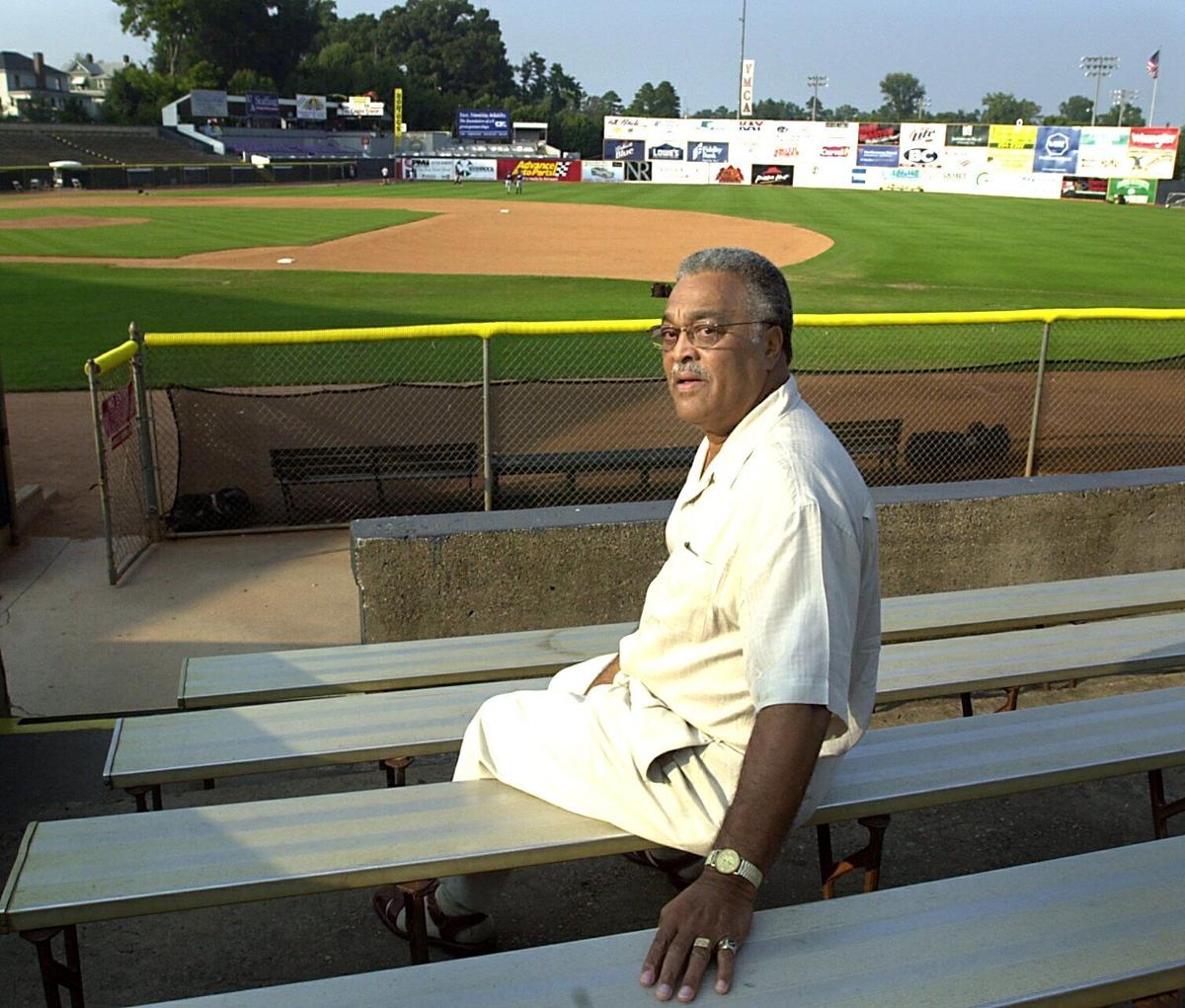 Josh Gibson, considered one of the best catchers in baseball history, was selected for the Baseball Hall of Fame in 1972.