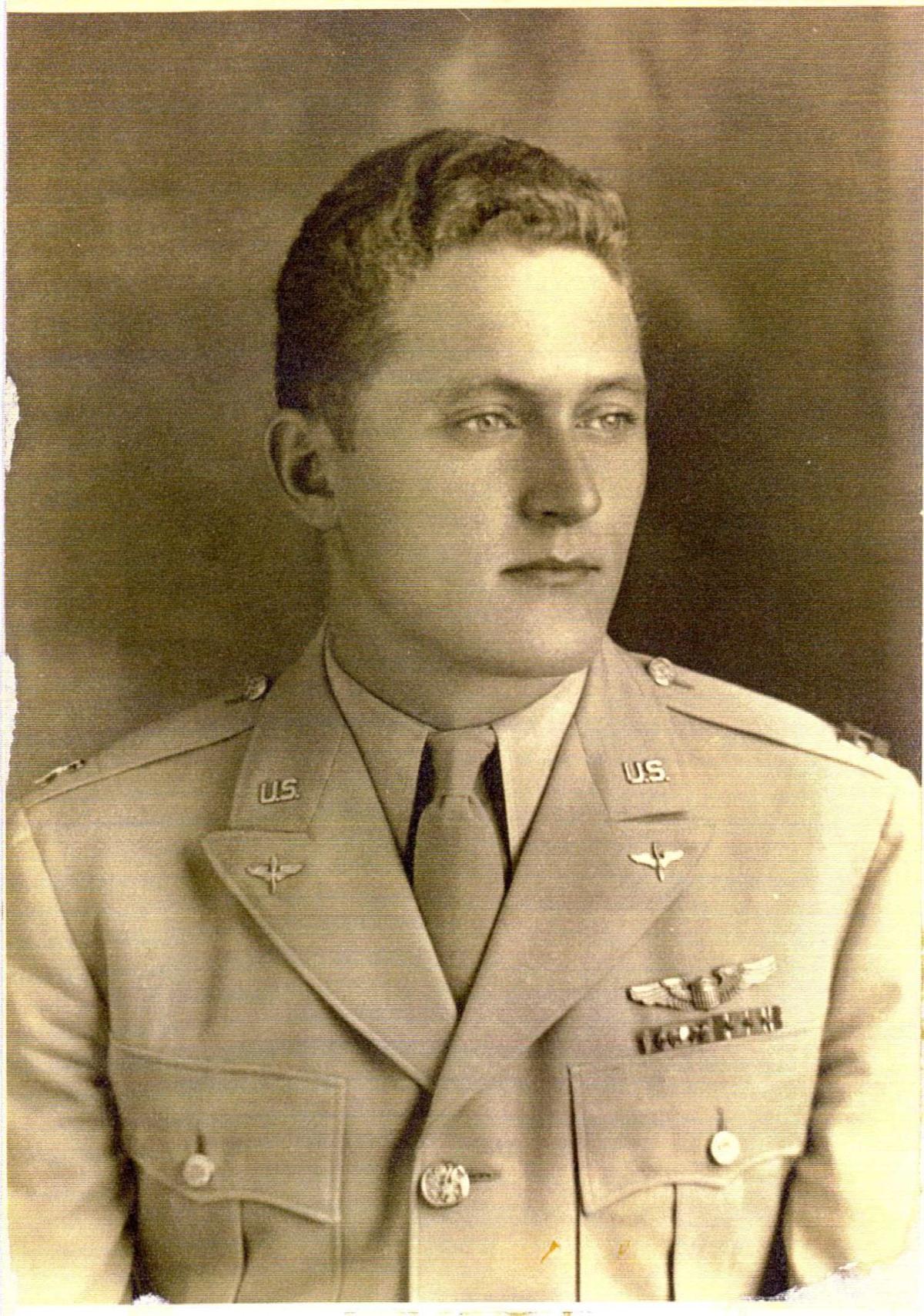 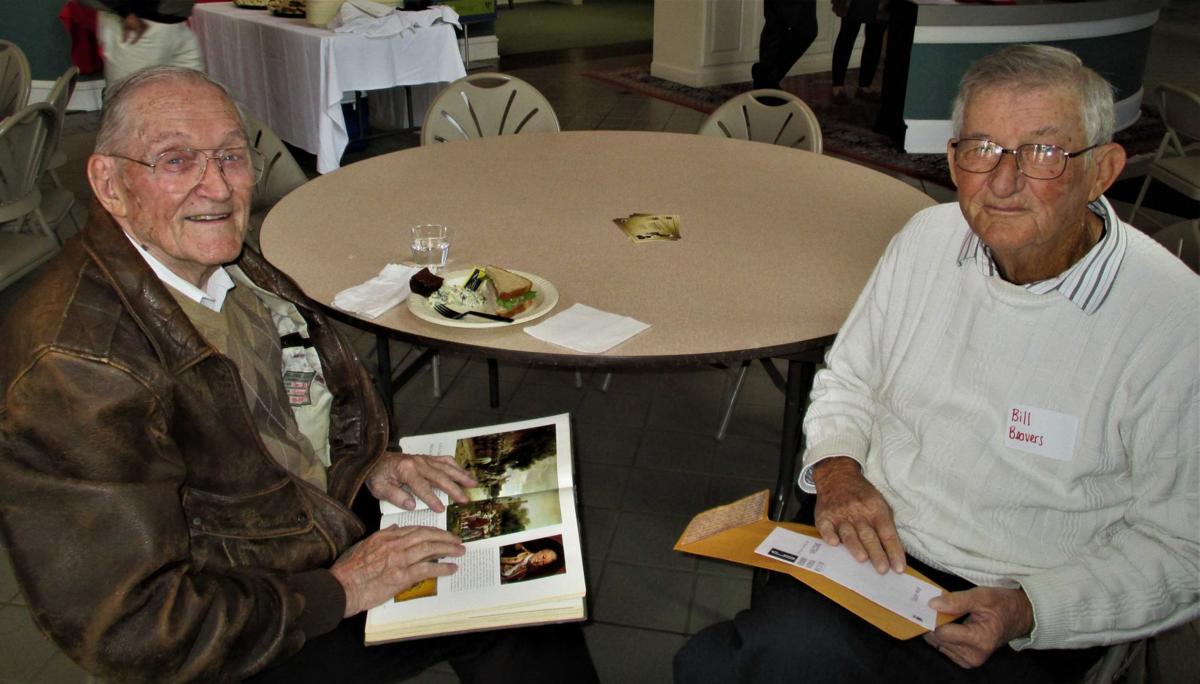 Retired Lt. Col. Thomas R. Cochran Jr. has been a friend of mine for more than 40 years. For at least 39 of those years, I have known he had been a B-17 pilot in World War II. Fortunately, years before I began writing about WWII veterans, I took notes about his time in the U.S. Army Air Forces during the war.

The most recent were taken Feb. 16, 2012. That was the day Cochran finally relented and agreed to let me write about him. Before that, he consistently parried with “Write about someone else — I’ve been written about enough.”

Ned Harrison wrote about Cochran twice in these pages, but whether that was enough is open for argument.

We visited often after Cochran moved to Friends Homes West. He said that instead of writing about him, I should write about other resident veterans and provided a list of names. He insisted enough had been written about him.

Early on a Sunday morning in July 2016, Cochran rang our doorbell to deliver the recent Friends Homes newsletter. His WWII story was on the front page.

“See,” he said, “Now, I’ve been written about more than enough!”

Fast forward four years, Cochran will celebrate his 100th birthday on Aug. 25. In an email to me, his oldest granddaughter, Brooke Wilson, said he should be written about. I agree.

While at Rapid City, he and his crew were flown to Salina, Kan., where Cochran signed for a brand-new B-17. On July 3, 1943, along with 17 other replacement crews, they flew their new Flying Fortress bomber to harm’s way, following a route that took them to Bangor, Maine; Gander Lake, Newfoundland; Prestwick, Scotland; Morocco; and Algeria.

Pressed into action immediately, Cochran and his crew’s first mission, July 19, 1943, was against railroads and marshalling yards in Rome. Most of his early missions were against targets in Italy, but he and his crew also made daylight precision runs into France, Germany, Austria, Greece and Sicily.

These were early days of WWII when air superiority was up for grabs. Cochran wrote that he seldom had fighter protection on his missions, and when he did, those plane’s range was such that they left an hour before his bomber reached its target. It was extremely difficult for air crews to survive the litmus of 50 combat missions.

Five months and 10 days later, Cochran and his entire crew except one completed their required 50 combat missions, on Dec. 29, 1943.

The crew’s original bombardier missed two missions because of illness. Flying with another crew, the bombardier was shot down on his 49th mission and did not survive.

To be precise, the original co-pilot finished his combat missions as a P-38 fighter pilot and came home on schedule.

Moving from bases in Algeria, Cochran’s crew operated briefly from Tunisia before being sent to Foggia, Italy, on Dec. 8, 1943. Ironically, Cochran’s crew bombed then-enemy-held Foggia in August and September 1943.

Cochran is a strong man of faith. He is quick to admit that God protected him during his B-17 days. He also knew that a young lady in Greensboro was holding him up before God. That young lady was Joan Hunt, whom he married before the war ended.

She died in 2015. They were married 70 years. Four daughters and nine grandchildren graced the marriage. During Joan’s years in Friends Homes at Guilford Memory Care, her husband faithfully visited her twice each day.

Cochran was faithful to the U.S. Army Air Forces as well. He served in the U.S. Air Force Reserve until 1966, when he retired as a lieutenant colonel. His decorations include five Combat Campaign Stars, Air Medal with nine oak leaf clusters and Distinguished Flying Cross.

While Cochran’s faithfulness to his military service and family was widely known, it was within the Greensboro Rotary Club that he may have outdone himself. He told me some years ago that not only had he once served as the club’s president, he also had 64 years of perfect attendance, a streak that reached 68 before his health conditions limited his ability to always show up at meetings.

He is a longtime member of Saint John’s Anglican Church, where he has served as treasurer. He founded Cochran Restaurant Equipment Co. in 1947 and served as chief executive officer until 1981.

Happy 100th birthday, Tom Cochran! Thank you for your service. You are a great American.

Harry Thetford is a retired Sears store manager and the author of “Remembered”, a book about 99 former students of Greensboro Senior High School (now Grimsley) who were killed in World War II. Contact him at htolharry@gmail

Personal Adds: Take time to thank those working in education

We are well into the start of a highly unprecedented school year. Thousands of K-12 students in North Carolina are learning virtually, while s…

Columnist shares how a bee sting led her to venom immunotherapy 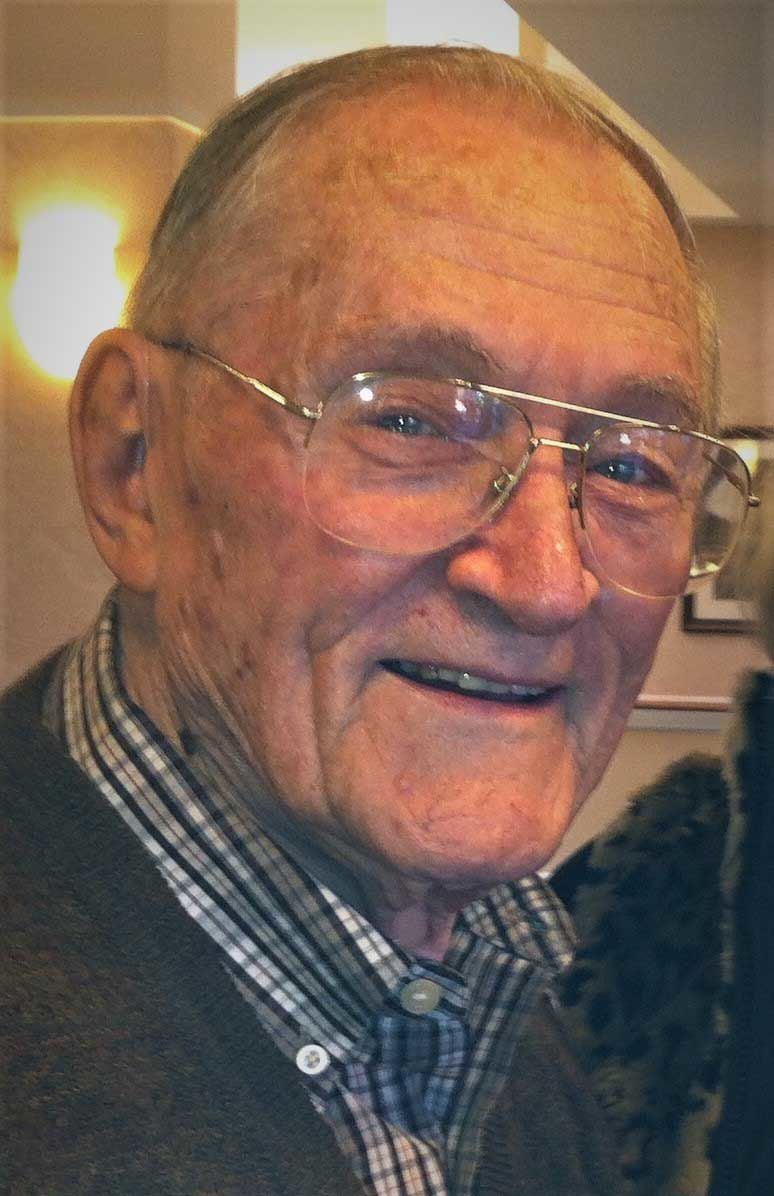 Tom Cochran will celebrate his 100th birthday on Aug. 25.