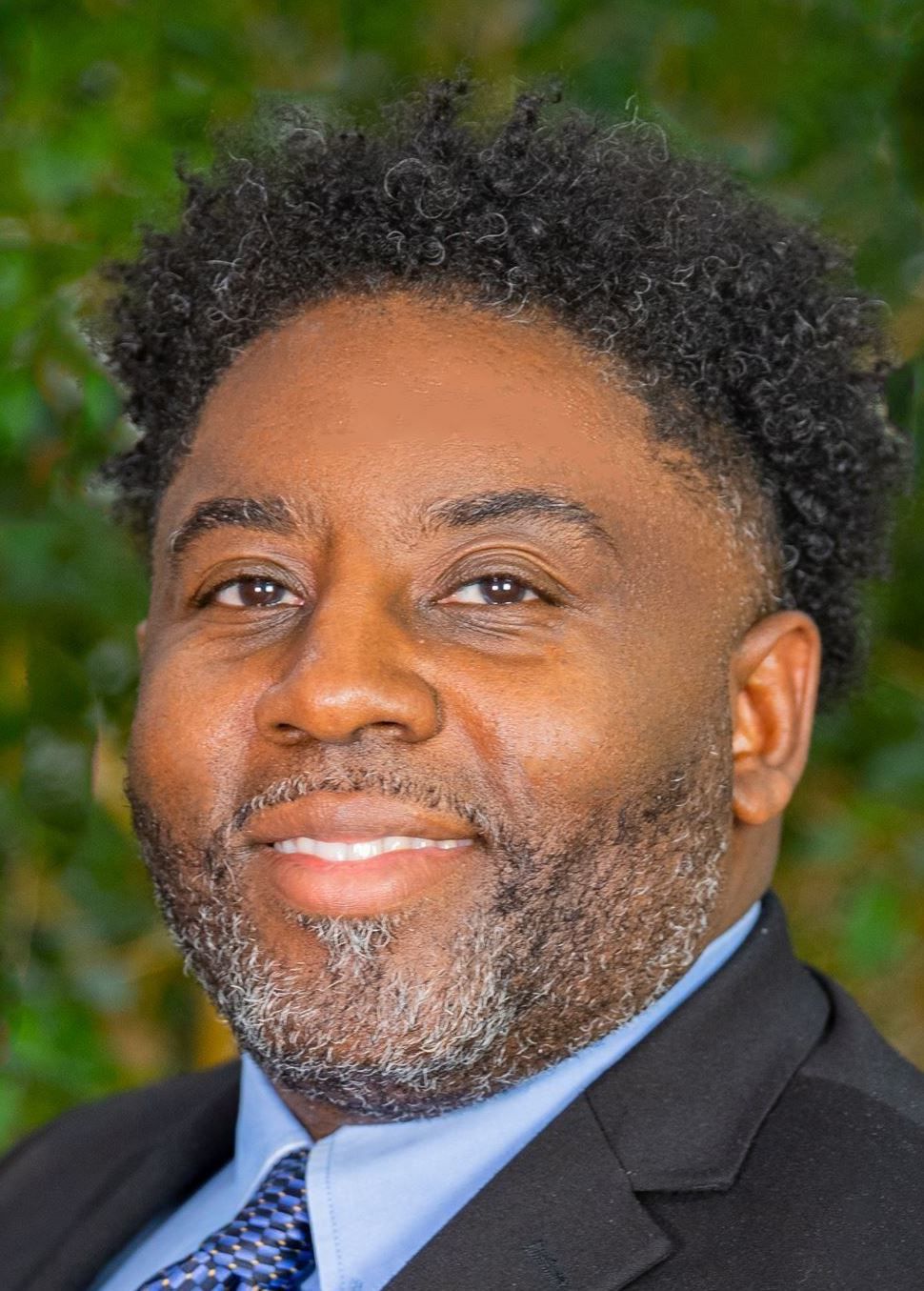 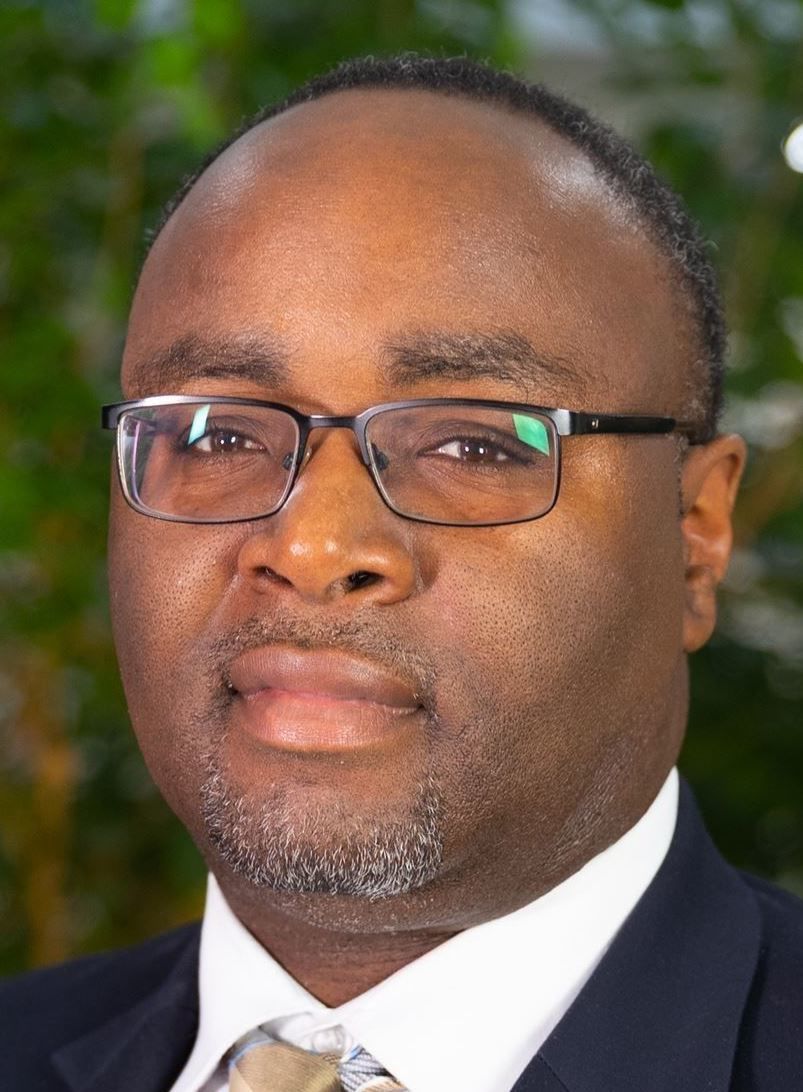 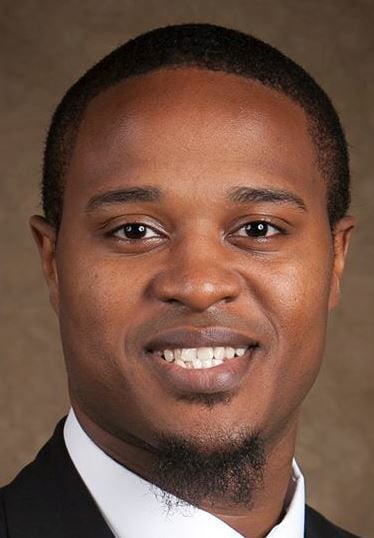 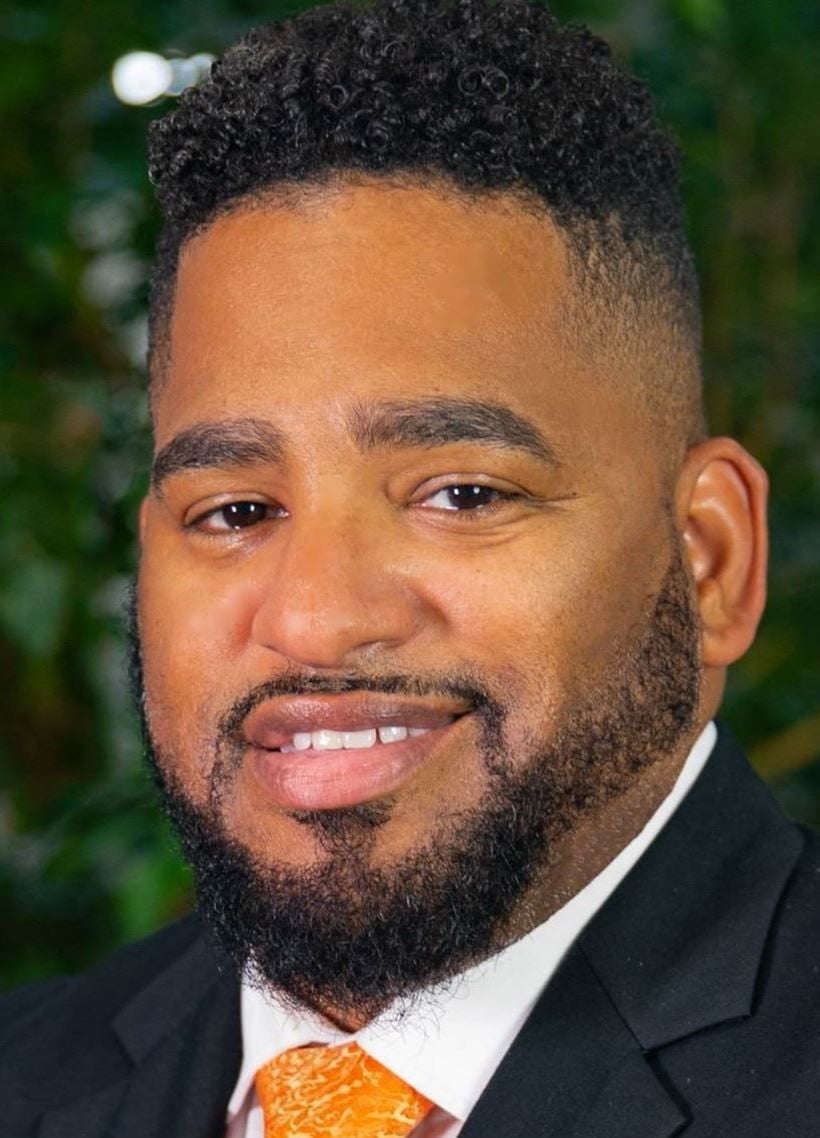 This article was corrected on Jan. 24, 2020, to fix the number of registered Libertarians.

The political arena has been an uphill struggle for blacks in High Point since the city’s founding of High Point in 1859.

Over the next 20 years, many black men ran for office and lost.

However, in 1973, the black political machine found a driver who could steer both white and black voters to the polls. Samuel Burford, longtime principal at William Penn High School and later Andrews High School, filed for a seat in Ward 2, and in the primary, he received more votes than any candidate.

Burford went on to win in the general election, thus becoming the first black person in High Point to serve on City Council.

A review of High Point’s early system for electing alderman and council members shows it was designed to control black residents while rewarding those in more affluent areas of the city.

High Point used various ward and at-large configurations for elections, but all favored certain people or parts of the city.

An Oct. 31, 1985, article in The High Point Journal, under the headline “Few Choices for Blacks in Local Elections,” talks about two black candidates running against nine whites.

“It is true that we have two black candidates seeking seats on the Council,” it said. Neither candidate had “practical experience in municipal affairs and neither presents a working knowledge of the way the power structure operates in High Point,” it said.

This last sentence sounds like they are telling these two black candidates “stay in your place.”

By the way, six of the nine white candidates that year were from Ward 1, and they all lived in Emerywood. Now, a crack appears in the “power structure.”

In 1986, attorney John Langford and the American Civil Liberties Union filed a federal suit against the city over the at-large method of electing council members. The suit contended that the system, in which all residents voted for each council member, discriminated against black voters.

Thanks to Langford, City Council was forced to change to six members, nominated and elected from wards. Two of the seats would represent predominately black neighborhoods (Wards 1 and 2). Two of the seats and mayor were now elected by a citywide vote.

You don’t often hear people speak of Langford, but every black person should be thankful he stuck his neck out to bring about positive change to High Point politics.

On Nov. 5, the unthinkable happened when four black men won council seats in the general election. Three of these men, Tyrone Johnson, Michael Holmes and Cyril Jefferson, won for the first time, and Chris Williams was re-elected in his ward.

It took days for this to soak in, but I finally heard the joy and jubilation coming from our ancestors, who were not only denied the right to vote but killed for trying. I am sure they broke into song singing “How I Got Over” and joyfully shouting the first stanza “How I got over, How I got over, You know my soul looks back and wonder, how I got over.”

I hope Councilmen Johnson, Holmes, and Jefferson will not be bullied by those on council who have become followers and not leaders. I have heard and read about many of the ideas they plan to bring forth that will benefit their Wards as well as the entire city. This is the type thinking we need on council.

Jeff Golden, who did not run for re-election, basically did nothing to uplift and help improve the quality of life for those living in Ward 1, which is my ward. Both Golden and Williams seem to have been given orders to only speak about “blight” and what the city is doing to eradicate it. In return, they were both rewarded with the position of mayor pro tem. As for Williams, I can’t see him supporting any ideas without permission from the establishment.

After the November election, I read a comment by someone belonging to a political action group who said the outcome of the election was a “mandate.” Sorry, 10,664 votes cast out of a total registration of 64,479 isn’t a mandate. When only one out of every six eligible voters vote, I would say voters are either lazy or don’t care how decisions made by elected officials directly impact their lives.

Here are some interesting figures regarding those 10,664 who voted in the last election out of a total electorate of 64,479 in High Point.

When I read the 1985 statement, regarding having practical experience in municipal affairs needed to hold office, it made me wonder just how many people who’ve been on council wouldn’t qualify based on this statement.

I think all candidates filing for municipal elections should be tested regarding the history of their Ward and the City of High Point and the results made public. If they are so in love with High Point, then let’s test that love.

We could make this happen by creating a series of questions and placing them on a computer at the High Point Museum. Candidates would be allowed to pick from several rotating lists of High Point history questions, and their answers posted, along with how they matched up against others. If nothing else, they will gain a better working knowledge of the city, whether they win or lose.

Glenn Chavis researches and writes about black history in High Point. Contact him at Storytime40@aol.com.

Northeast Greensboro group wants reparations for slavery. The question is how?

'We can do better': After heated debate, Guilford commissioners act on High Point contracts

Policy changes on 'hog-tie' but no ban on the restraint for Forsyth sheriff's office. Questions arise after John Neville's death.