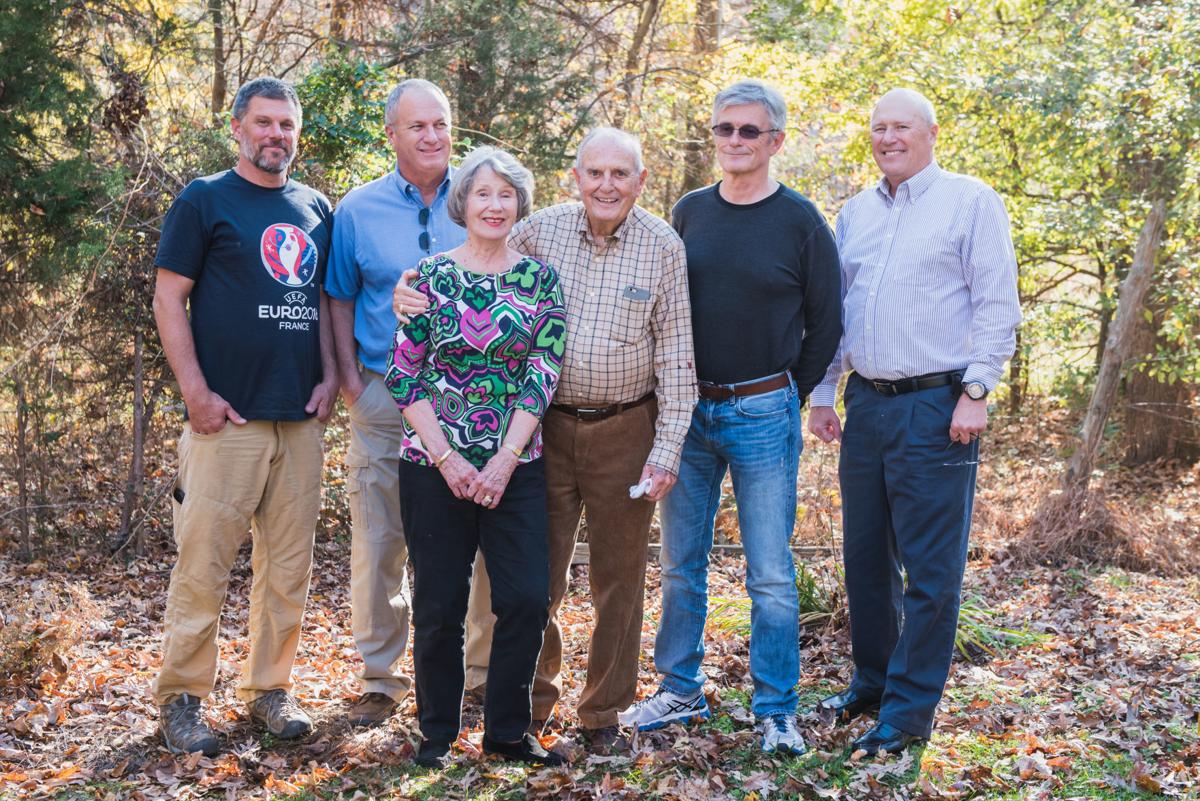 Pete and Jane Beck with their four sons (from left) Matt, Steve, Mike and Pete. 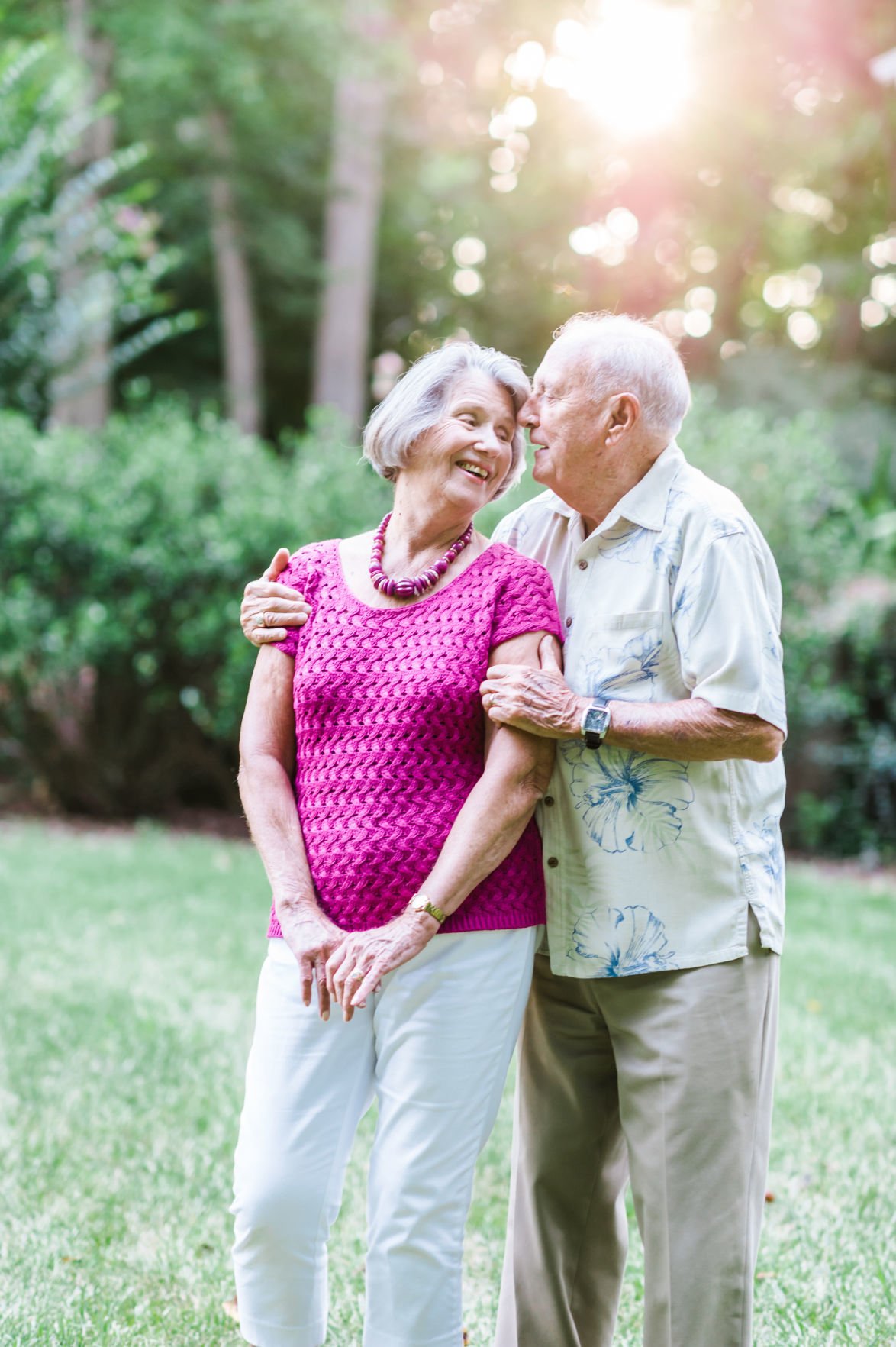 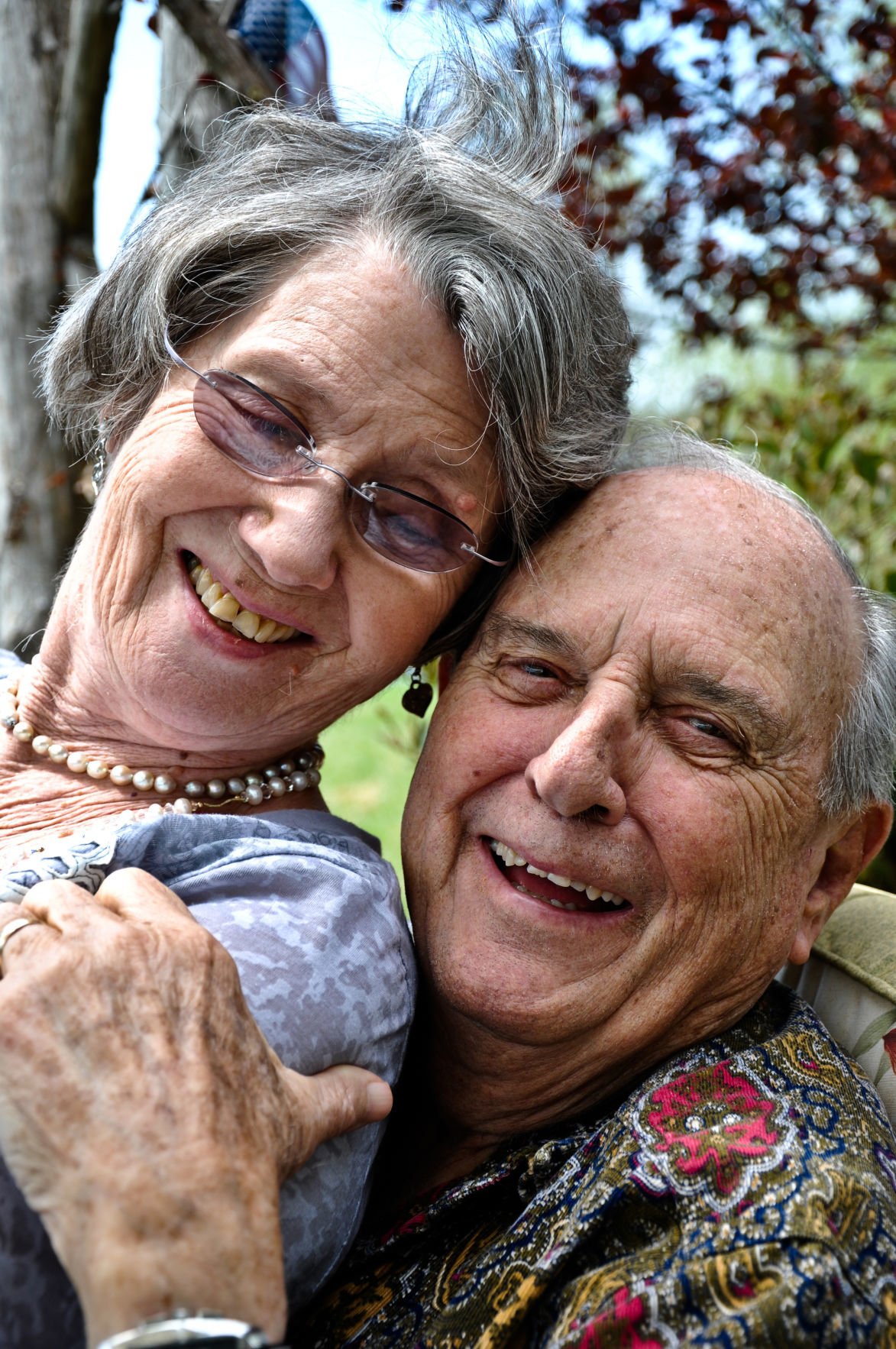 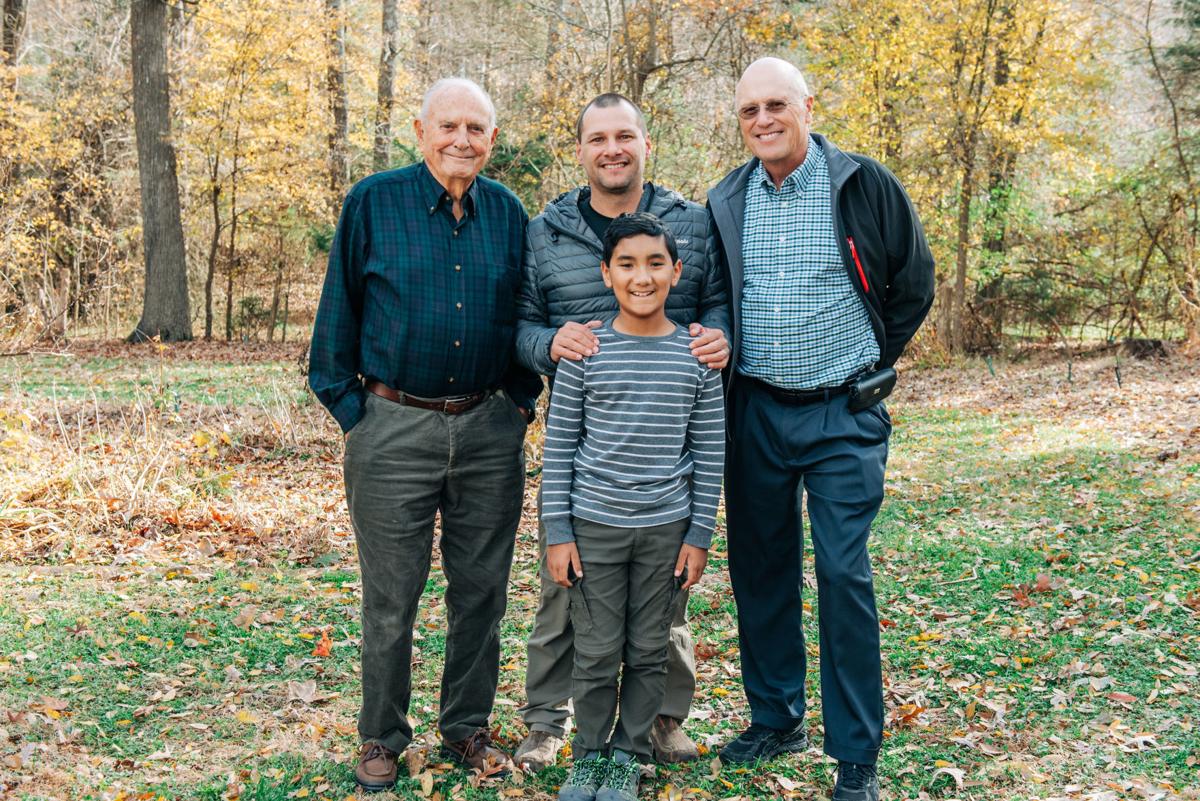 In his 92 years, Pete Beck has been a father to many. He’s raised four sons alongside his wife of 70 years, Jane. He’s been a grandfather to 14 grandchildren, 17 great-grandchildren and one great-great grandchild.

And his paternal role extends beyond his own family — Beck founded Maranatha Church in Greensboro, serving as its pastor for 22 years. And since then, he has spent years traveling the globe, ministering and mentoring younger preachers.

“Spiritual fathers can only be made by the Lord, and with natural fathers, there are a lot of good fathers and a lot of bad ones,” he says. “The most important thing would be to set an example.

“Every one of my boys has a tremendous work ethic, and even though they’ve had some struggles, they’re trying to do it right, and their children are picking that up, too.”

Beck’s journey of fatherhood began in his native Alabama. It was there that he met his wife, Jane, at the University of Alabama, where she was an undergrad and he was studying law. Their chance meeting in a restaurant led to a whirlwind courtship.

“We just clicked,” he says. “And that was in October, and by November we had dated several times, and I asked her to marry me. We married the next June, in 1950.”

Over their 70-plus years together, Pete and Jane had four sons — Pete III, Michael, Steven and Matthew. As they raised their boys, Pete worked as a lawyer for many years before relocating to North Carolina for a job in the garment industry. But once he hit his 40s, he found himself at a crossroads.

“I came from a family of Alabama pioneers, and everybody in our family drank,” he says. “And I drank too much, and I realized it when I was 40. And I was miraculously saved from alcoholism — I want the Lord to get the credit for that because it was a supernatural change. And for the first time in my life, I was concentrating on him, and I just decided there’s something here that I wanted to do.”

Not long after that, one of his sons was saved in the church, and seeing the change in him, Beck began to feel his own spiritual calling to be a minister.

“I just started a meeting in our home on Kensington Road in Greensboro, and it grew and grew into a church of about 500 people,” he says. “I gave that to a younger man in the church about 30 years ago, and I’ve been traveling to other churches overseas. I’m a pastor’s pastor now.”

That work took him around the globe to everywhere from Puerto Rico and Argentina to Russia and Japan, mentoring pastors and ministering to congregants.

“I was preaching the gospel and also encouraging pastors,” he says. “Pastors are under tremendous fire everywhere, and they need all the encouragement they can get. And that’s one of my gifts from the Lord — I’m able to encourage people.”

And though he and his wife are still in excellent health, he has cut back on travel in recent years, particularly since the COVID-19 pandemic hit.

“In building the church years and years ago, I was busy with that and it took a lot of time and traveling,” he says. “So the Lord has put me in a place now where I want to be here and show (Jane) how much I care for her.”

Nowadays, Beck spends much of his time with his family — including his son who is also a minister in Burlington — and he also continues to spread God’s word through his writings and his website, Apostle’s Heart (apostlesheart.com).

And he credits God for not only providing him with the opportunities to be a father and mentor to so many, but also as a guide for living a life of peace and joy.

“Christ has done all of this for me, and that’s not a trite statement — he has given me the privilege of serving him,” he says. “Our journey has been like everyone else’s. We learn constantly, but lately, the command of the Lord is to love one another, and boy do we need to learn how to forgive people and not carry grudges and offense, because they hurt us more than they hurt the other person.”

Up close and personal with a president named Obama, his wife and kids and their cute dogs in 'Uncommon Grace'

CHICAGO — The members of the Obama family include two Portuguese Water Dogs who lived in the White House. Those dogs — as you may have forgott…

ARIES (March 21-April 19): You know what you need to do. Sure, you're scared. It's pretty simple actually, and though it might take 30 words t…

ARIES (March 21-April 19): In foreign environments, exercise the highest judgment. It will be better to err on the side of caution and restrai…

ARIES (March 21-April 19): Right now, you're building. This isn't the easy part. Get into the mindset that you're going to hack away at it unt…

Mac Lane: The Bare-Naked Ladles and other altered band names

My phone buzzed last night with a text from long-time friend Burt Williams, who happens to be a big-time music buff. The text read, “Ruin a ba…

ARIES (March 21-April 19): Convenience is as good a reason to do a thing as any. You might even say that convenience is the finger of destiny …

Greensboro's Carolina Theatre to reopen with concerts for small audiences

Pete and Jane Beck with their four sons (from left) Matt, Steve, Mike and Pete.