The Virginia native was married to Joan Hunt for 70 years until her death in 2015, and he has four daughters.

Cochran was a lieutenant colonel of the 15th Air Force Division in World War II and flew 50 combat missions in a B-17 Flying Fortress out of Italy.

After active duty he trained pilots in Florida on B-29s.

He received five Bronze Stars and the Distinguished Flying Cross.

Cochran joined Rotary International Club in 1950 and in June 2018, the perfect attendance award was officially named the Tom Cochran Perfect Attendance Award. At that time, Cochran had attended the Rotary Club of Greensboro for 68 years with perfect attendance.

He was the founder and president of Cochran Restaurant Equipment from 1947-81.

He organized and served as the first president of the N.C. Food Service Equipment Dealers Association, was a local director of Bank of North Carolina, is a member of Saint Andrews Episcopal Church and volunteered for several organizations in his younger years.

'I know I can lead': One of the first female Eagle Scouts in the nation may be this Guilford student

"I think in the future, people are going to say, 'Why didn't this happen sooner?'" Selby Chipman said.

Foodies, farmers and fanciers of ethnic cuisine in the Greensboro area may soon have more reasons to raise their forks in celebration.

ARIES (March 21-April 19): When your name comes up in conversation, what do you hope they're saying? Let this principle guide your action in t…

ARIES (March 21-April 19): Here come the tough customers. Cover the basics before you try to fulfill their extra requests. Resist the urge to …

ARIES (March 21-April 19): As for the smart, generous, insightful people at the core of your inner circle, some you know, some you haven't met…

ARIES (March 21-April 19): People try to show one another the best parts of themselves. Just remember that others, no matter how polished they…

TODAY'S BIRTHDAY (Oct. 19): Staying in the bubble is too safe for the likes of you this year. You'll pop it and venture out. Because you dare …

'I know I can lead': One of the first female Eagle Scouts in the nation may be this Guilford student

"I think in the future, people are going to say, 'Why didn't this happen sooner?'" Selby Chipman said.

Q: One of your readers commented that taking MSM helped her hair growth. I bought the supplement and found, to my great surprise, that after six days of use (1 gram three times daily) my sense of smell returned. I have made no other change in my supplements, and I take no medication.

One month in, Virginia Tech is on the rise, while UVA's growth appears broken 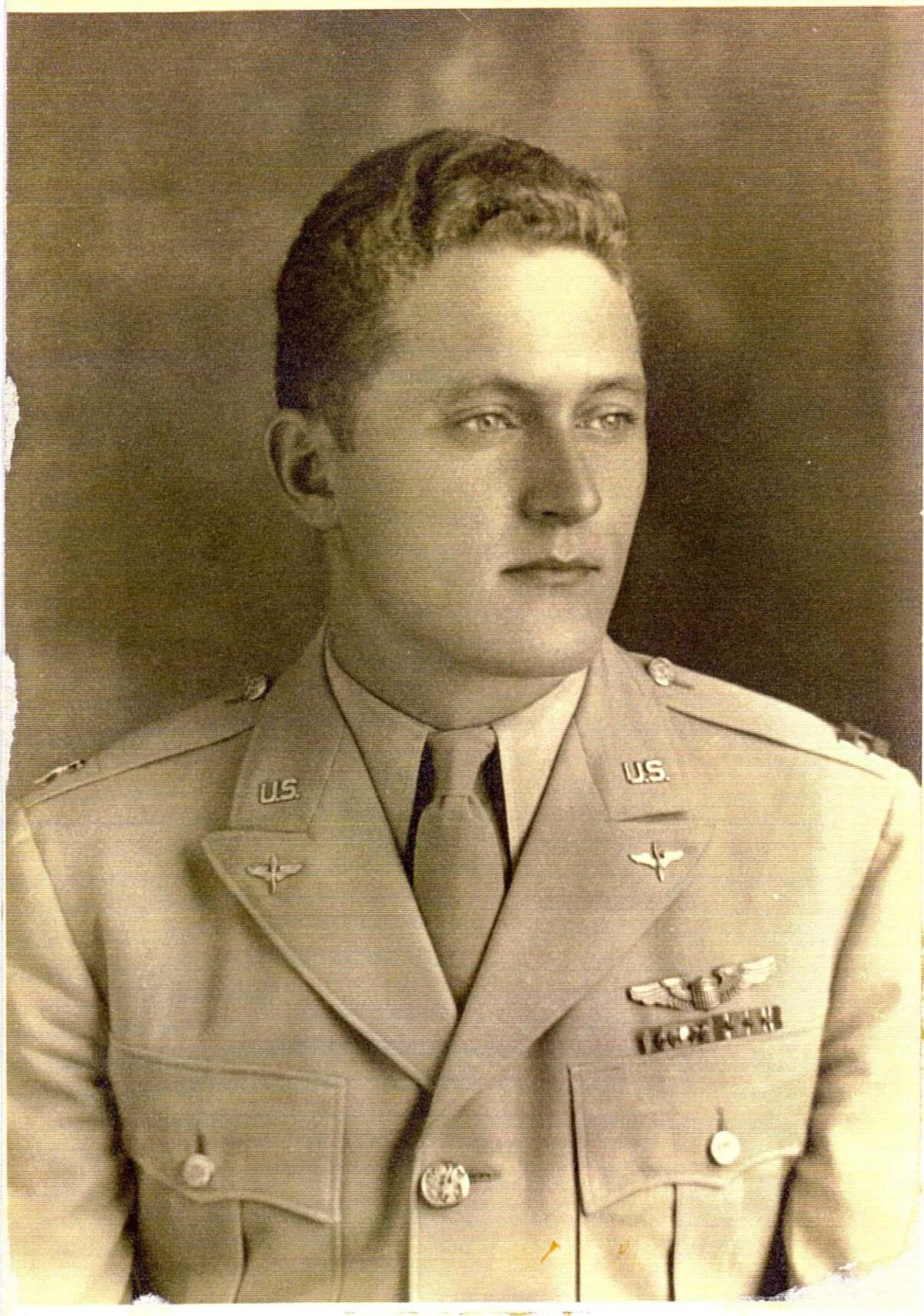 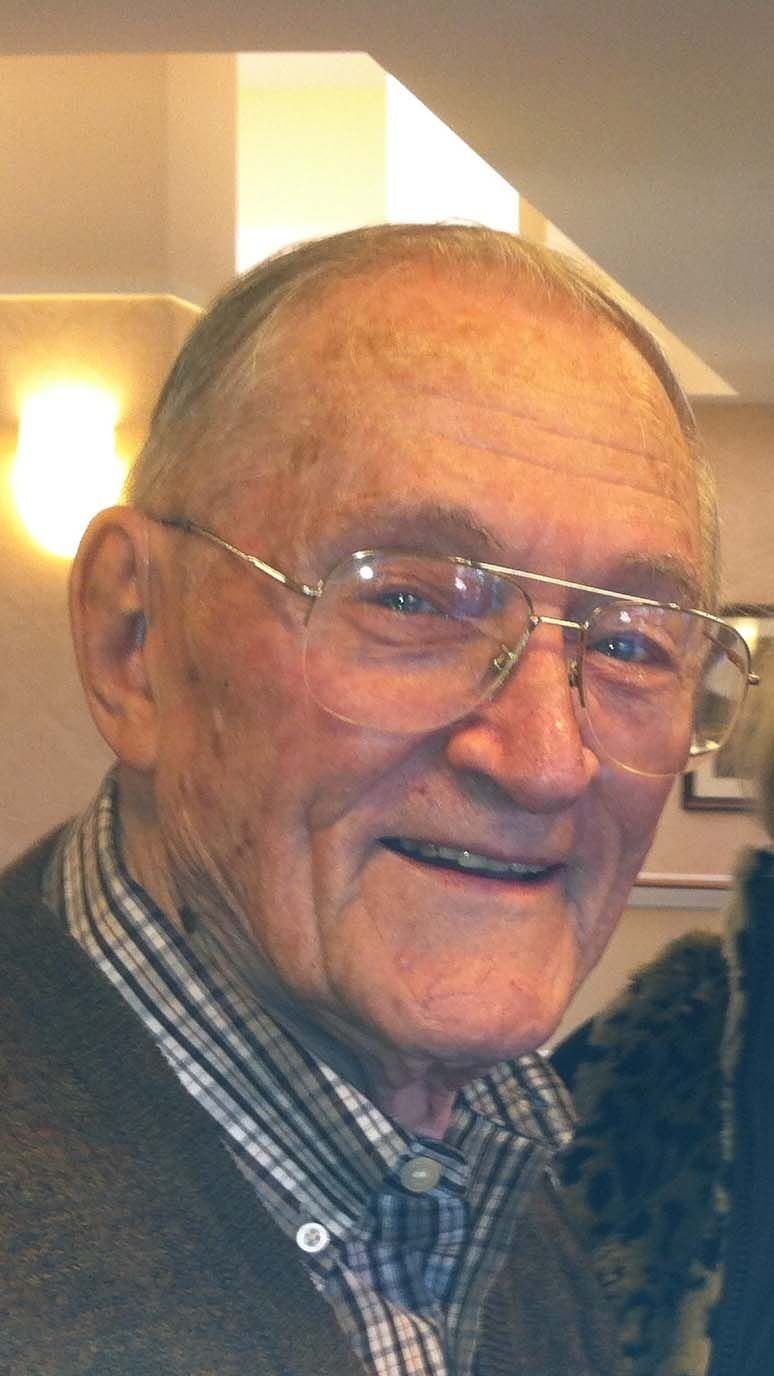