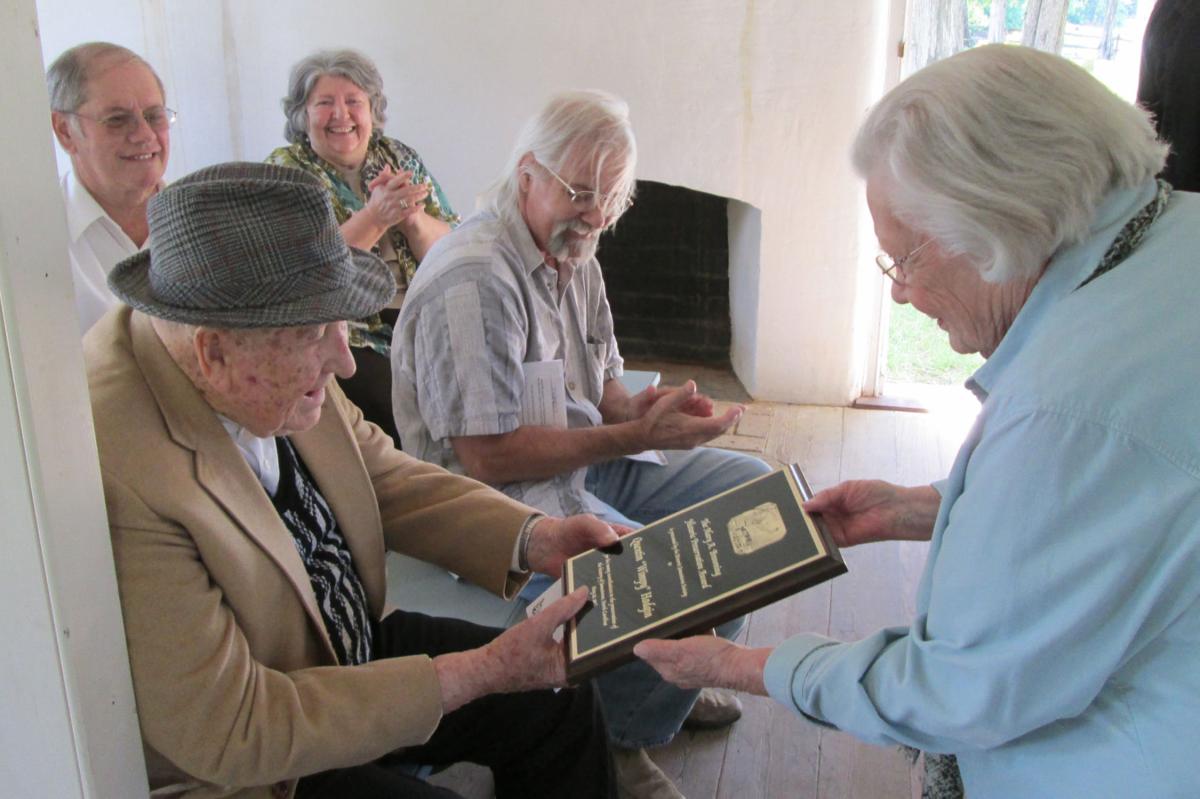 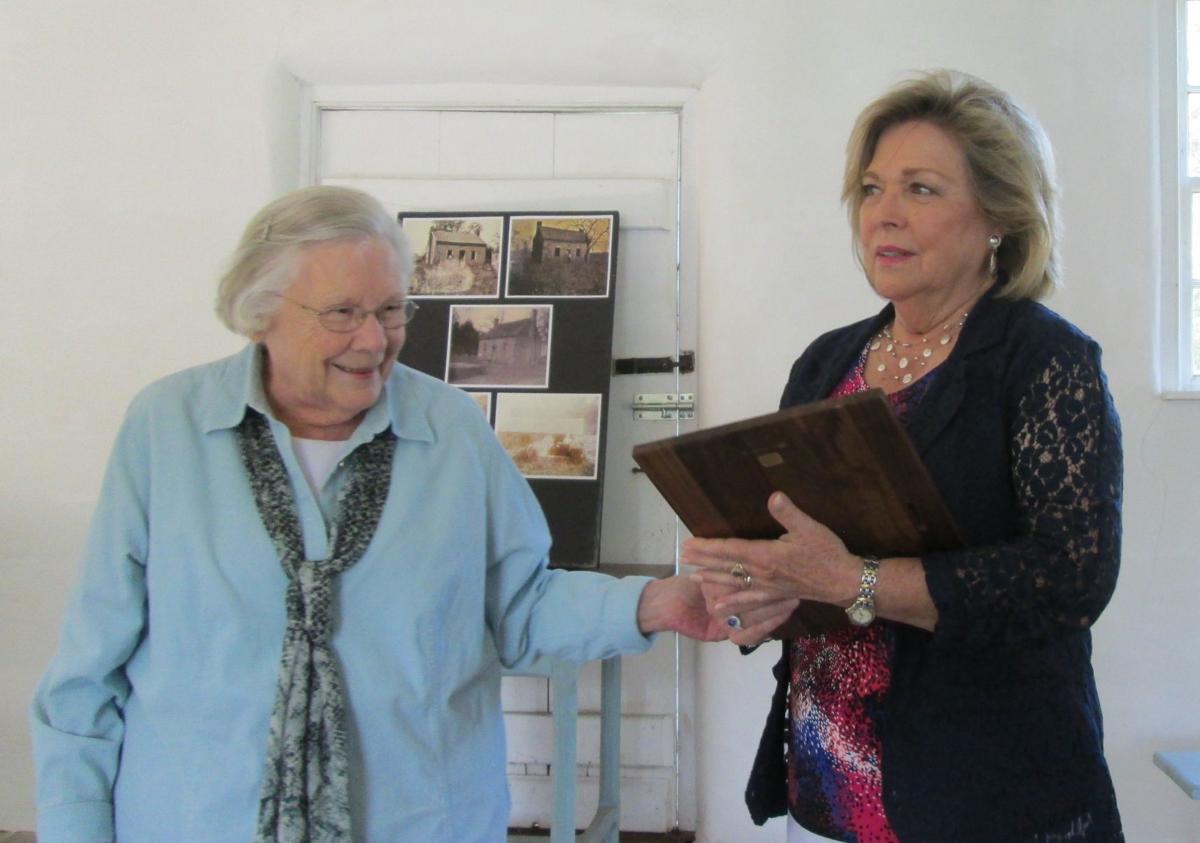 May is National Historic Preservation Month, and the Historic Jamestown Society honors it by presenting awards to contributors to the preservation of Jamestown history.

This year, there was a bumper crop of excellent nominations, each and every one of award-winning stature. It was impossible to select just one, so two were honored and received their awards May 22.

First among honorees was Quentin “Wimpy” Hodgin, who has spent most of the last century in the Oakdale community of Jamestown, where he apparently knew or knew of every person or event that made up the history of that old place. This community of mine and mill workers created much of whatever wealth and fame came from our town’s past, and Wimpy knows all of it.

The second honoree was Linda Kenner. For more than 20 years, she has — along with some volunteers — created, organized, managed and taken responsibility for the Old School Archives, located on the second floor of the Jamestown Public Library, also known as the Old School. Because Kenner was willing to take on this task, she enabled Jamestown to take over ownership of this historic building. It is one of our hidden treasures, open on Tuesday mornings only.

Both Hodgin and Kenner were selected for awards this year because we just could not choose between them.

Two other excellent nominations were received and will remain on our active list next year, so stay tuned. They are:

This is an interesting venue, where seating is on wooden benches, and three doors are open to the sounds of the park and the breezes passing through. The acoustics are terrible.

All of those factors make it a fitting reminder of the many meetings held in this little building during its 200 years of standing here, rendering service as a place of gatherings.

This building — with its adjacent burial ground, the nearby Brick Store Building and a schoolhouse that was probably demolished in the 1920s — were part of a community center of the old village of Jamestown.

It may have been similar to the commons that can be seen in old New England towns, where the church and similar public buildings surround the old burial grounds, creating a parklike space.

We know from old records that there was a good spring and a large grove of oak trees within this space, near the river.

The oak grove is gone, but it remains a park, and on most sunny days is filled with people enjoying the day and the amenities the park offers.

Some park visitors stood outside the meeting house, peering in through the doorways, curious about what was going on.

Our meeting adjourned to the porch of the Mendenhall Homeplace on the other side of Main Street, where punch and cookies were served and where Hodgin and Kenner received further congratulations from their friends and admirers.

It was a fine way to honor historic preservation.