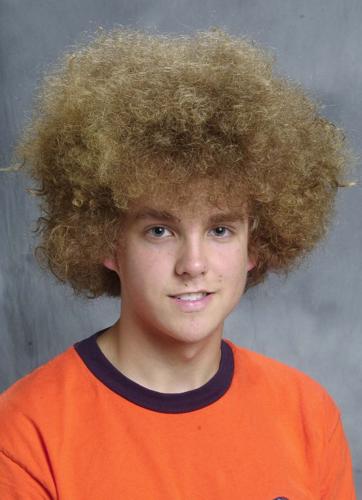 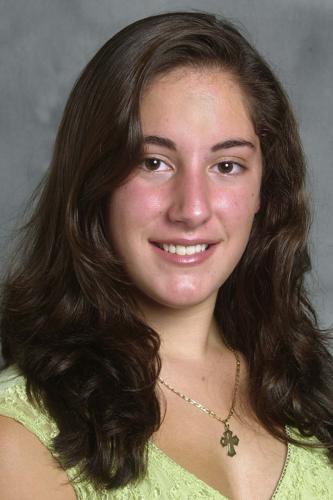 I was walking down a dark path, surrounded by tall, luminous trees. I heard the soft patter of footsteps and a heavy breath behind me. There was a swift gust of wind. I turned around quickly. No one was behind me. Spooked, I jumped to the only logical conclusion: I was being stalked by a ghost.

For many years, ghosts have run rampant in Greensboro, unseen by us in the daylight. But they are there, waiting to be found.

Guilford College is definitely haunted by ghosts. Mary Hobbs Hall, a college dormitory, is rumored to be haunted by the ghost of young Mary Hobbs. Legend has it that one night, many years ago when the Hobbs family lived in the house, Mary had a sleepover with a few of her friends. In an act to spook the young girls, some boys threw rocks wrapped in flaming paper at the windows. One rock crashed through the window and started a fire that eventually burned the house down. All the girls escaped, except for Mary Hobbs.

But Landry Haarmann, a student who lives in Hobbs Hall, doesn’t go for that story.

Haarmann must not have seen the attic in Hobbs Hall, where the doors often open and close freely without any help — without a doubt irrefutable, scientific proof that ghosts haunt the dorm.

Ghosts at Hobbs may be content to run around opening and closing doors, but the real action occurs at Dana Auditorium on the college campus. The auditorium is built over an old army field hospital from the American Revolution. Rumors of paranormal activity have been circulating ever since the auditorium was built.

Personally, I have never seen any paranormal activity, but many Guilford College students have. In fact, one perceptive student was able to take a picture of some sort of phantom.The picture doesn’t clearly show that a ghost haunts the Dana Auditorium. But the student’s exploits were impressive.

Several students have snuck into the theater at night to hold séances or roam in search of ghosts. They were successful.

“My friends have seen a lot of paranormal activity over there,” Haarmann said. “It’s definitely haunted.”

The lights are never turned off in Dana Auditorium, even at night. If someone switched off the lights, stage equipment, props and other furniture would be found scattered around and messed up. I got chills just walking through the place.

Guilford College isn’t the only haunted place in the area. At Elon University, the old West Hall has been haunted ever since it burned down many years ago. A girl named Mary jumped from the third story of the burning building in an attempt to save herself and died. No student has reported seeing any ghosts. But they watch for signs of paranormal activity.

And many people know the story of Lydia, who waited by the side of the road in a prom dress for someone to give her a ride home. Only after two boys took her home did they learn she had died many years earlier. This story takes place in Jamestown, under an overpass on U.S. 70. I’ve never seen Lydia, but my instincts tell me she’s there.

There are many haunted places in the Triad area. You just have to keep your eyes open, your head up and spirits high.

Taylor Shain, 16, is a junior at Northwest Guilford High School.

Katherine Galloway, 17, is a senior at Grimsley High School.

No. 1 Purdue turns back Michigan