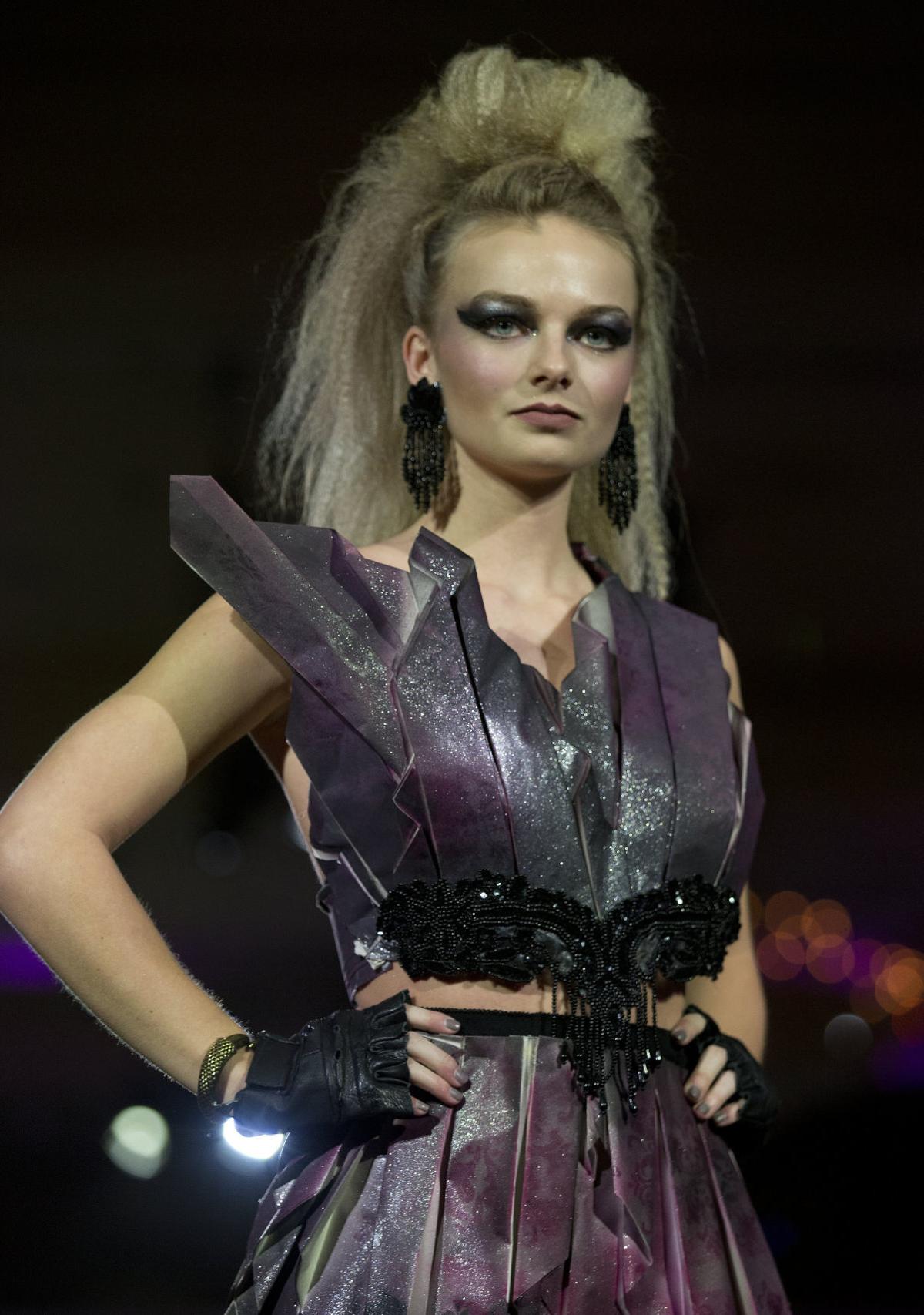 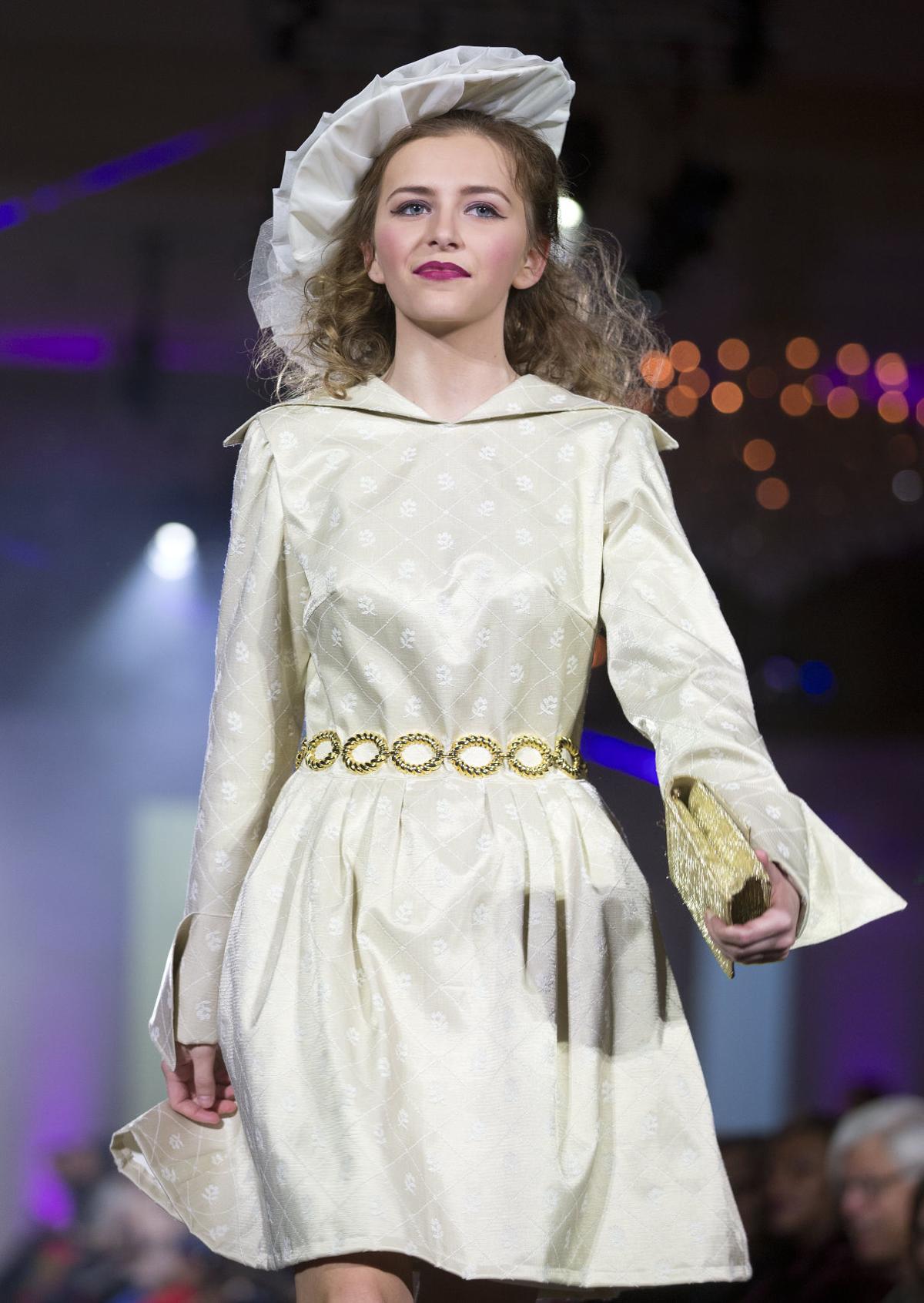 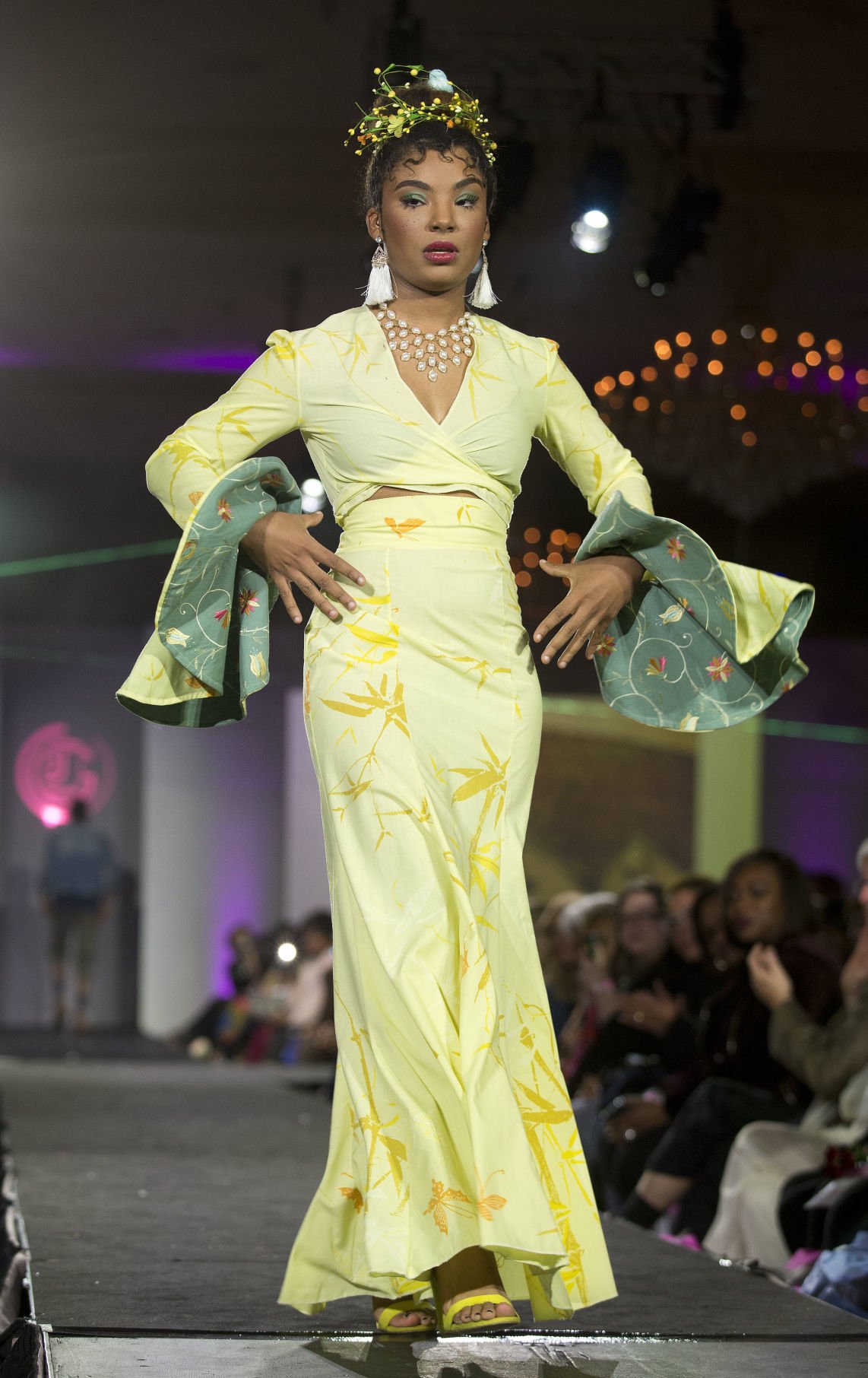 Seven student, amateur and professional designers each showcased collections of seven looks reconstructed from items found in Triad Goodwill stores. This year, the collections were each inspired by a decade — from the 1940s through the early 2000s.

Amber Kapas won the News & Record Unconventional Material Challenge for her 1980s-inspired look made out of newsprint. The Audience Choice Award went to Virginia Cole, for her collection inspired by the 1940s. Jasmine Rhodes and her 2000s-inspired collection won the Judges’ Choice Award, based on her collection’s originality, construction and creative use of materials.

Tanya Rivera, anchor and executive producer of 2 Wants to Know on WFMY News 2, was the hostess for the event. The 2018 judges were Ivey Ghee, CEO, owner and founder of The Hospitality G; Cindy Loman, editor of 1808: Greensboro’s Magazine; and Cory Phillips, project manager with Crumley Roberts.

Around Town: Rock the Runway

Rock the Runway, a fashion-show fundraiser to benefit Goodwill of the Triad, took place March 9 at the Elm Street Center in Greensboro.

Mike Jensen: Coaching (and sometimes playing) while masked, a 2020-21 thing 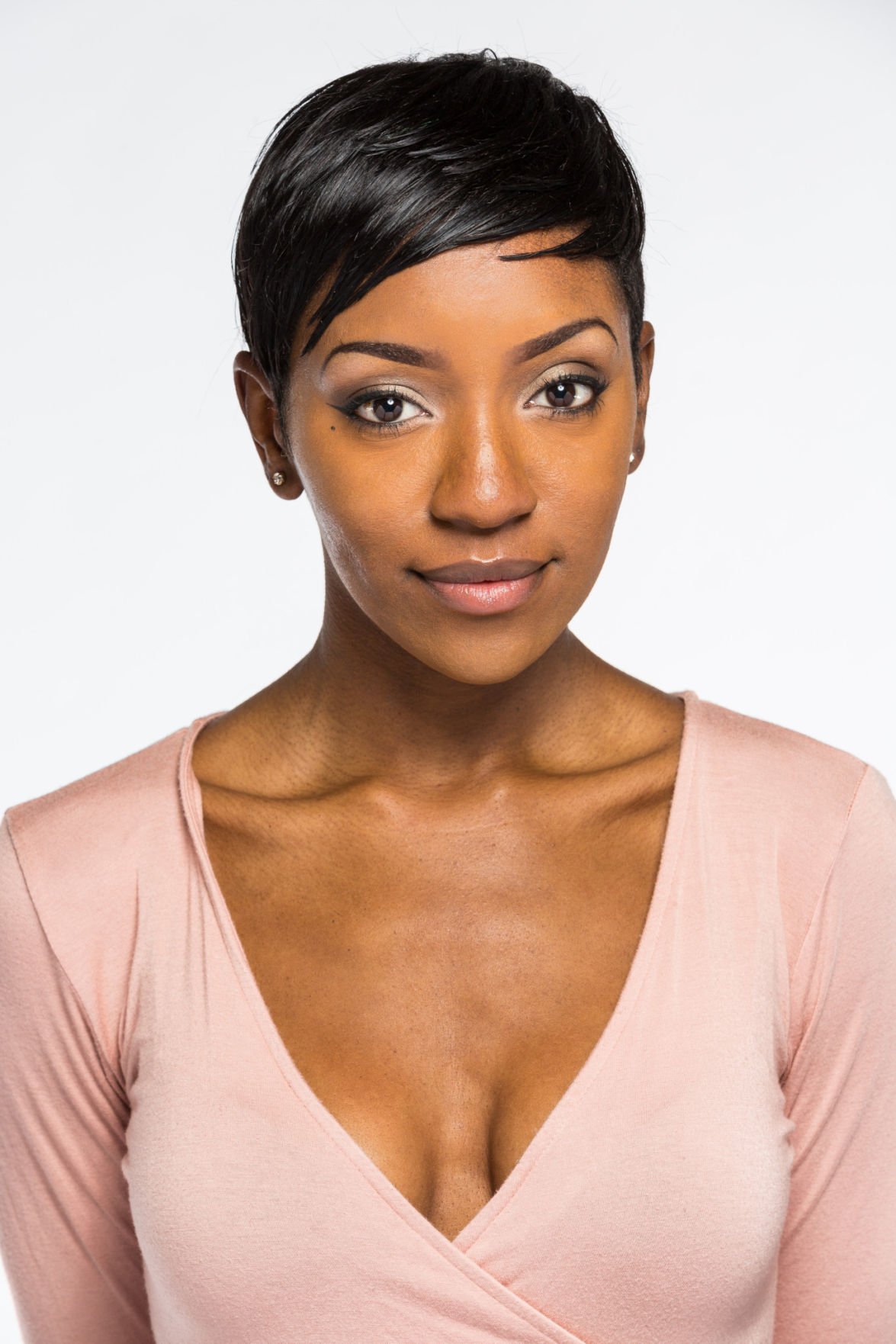 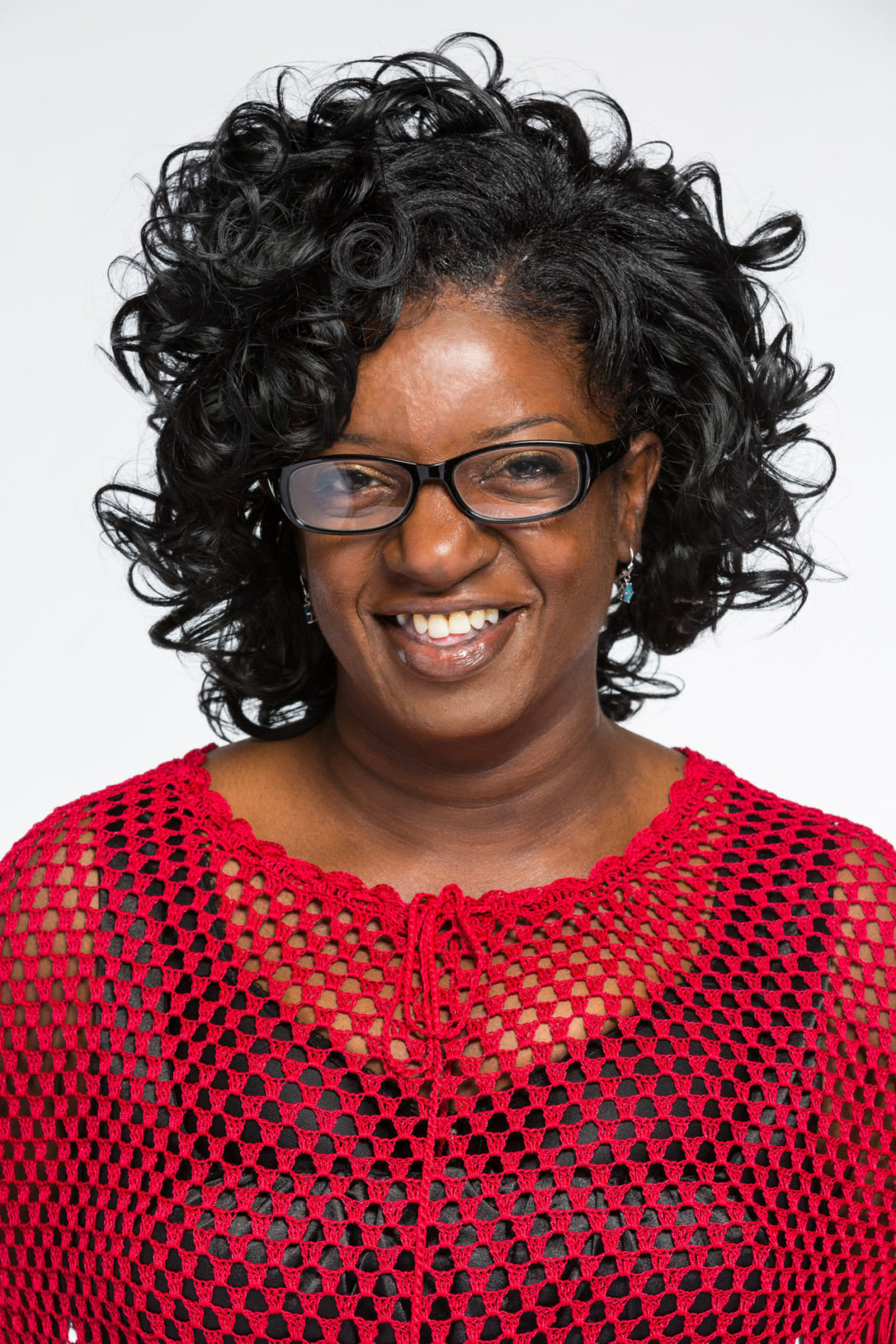 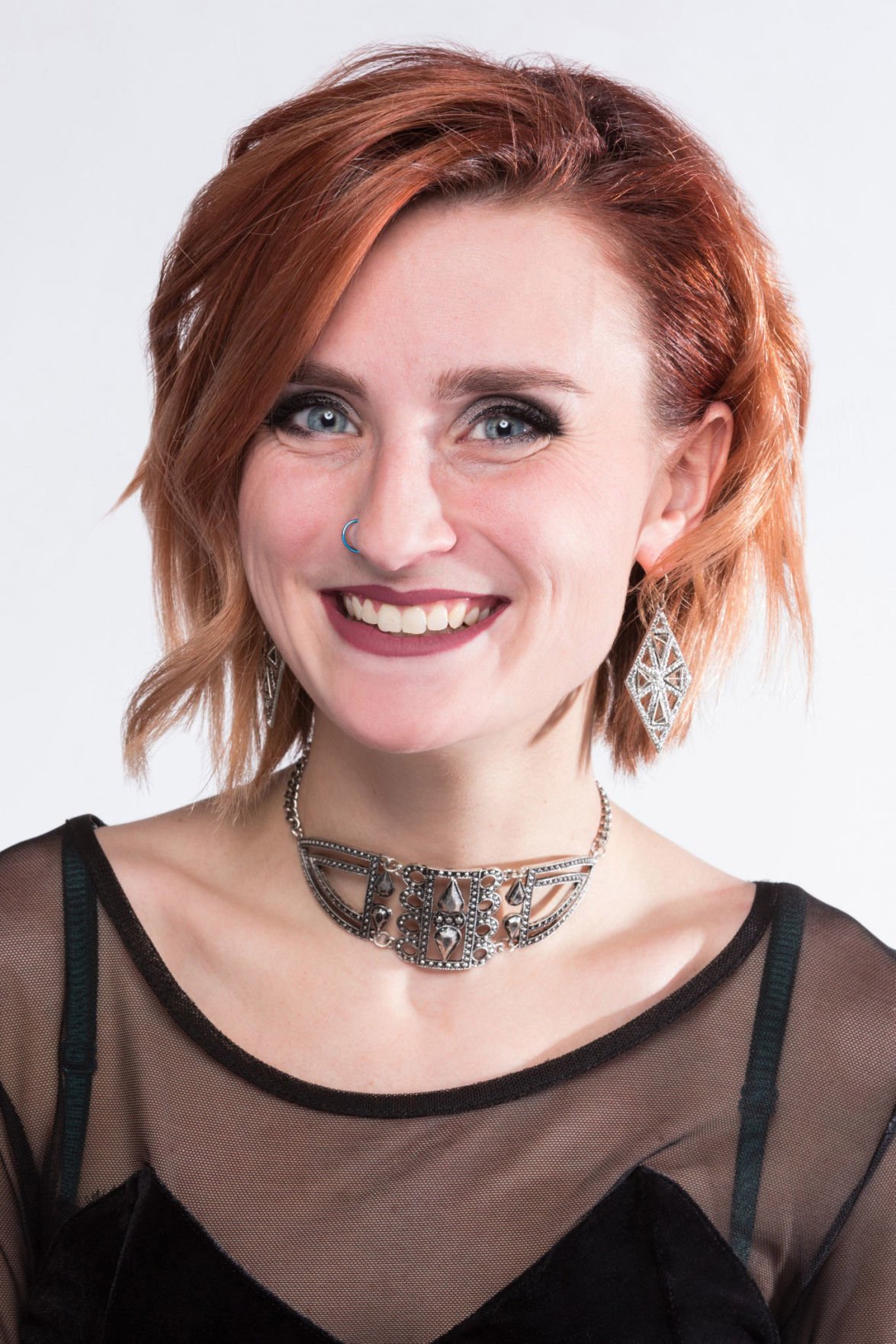