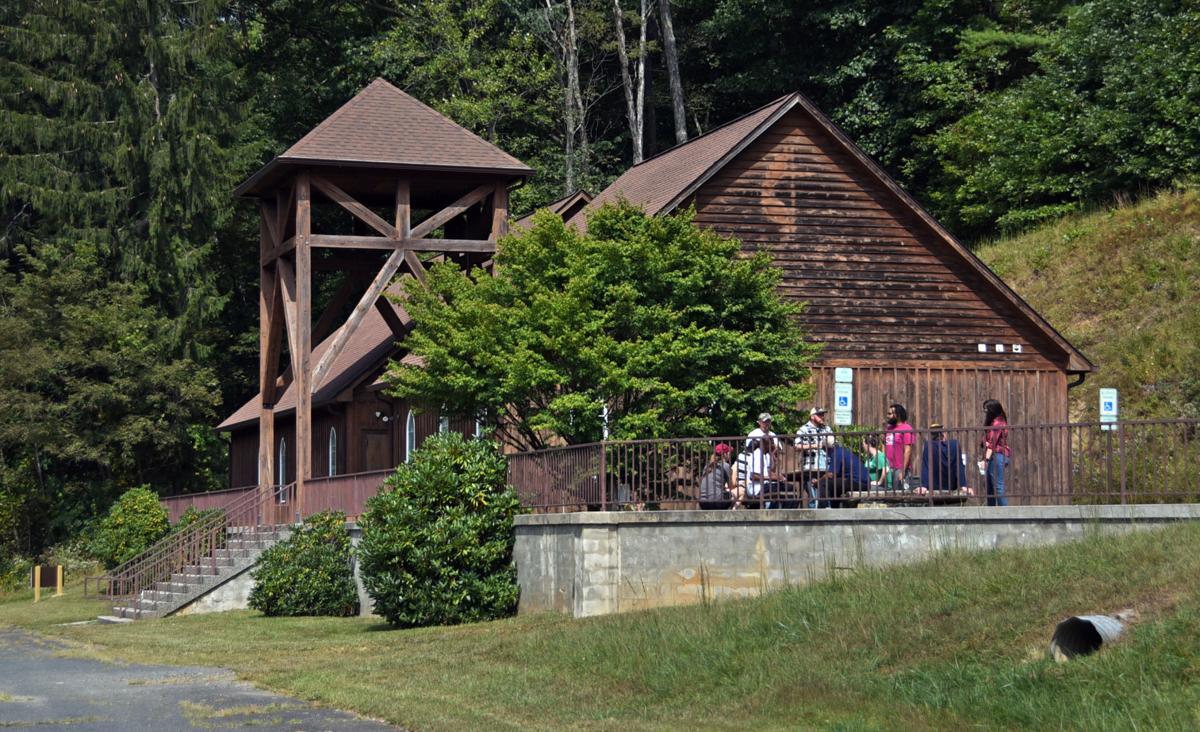 The chapel and office building from Camp Elk Shoals will be kept as a New River State Park building, available for rental for meetings, family gatherings or weddings. 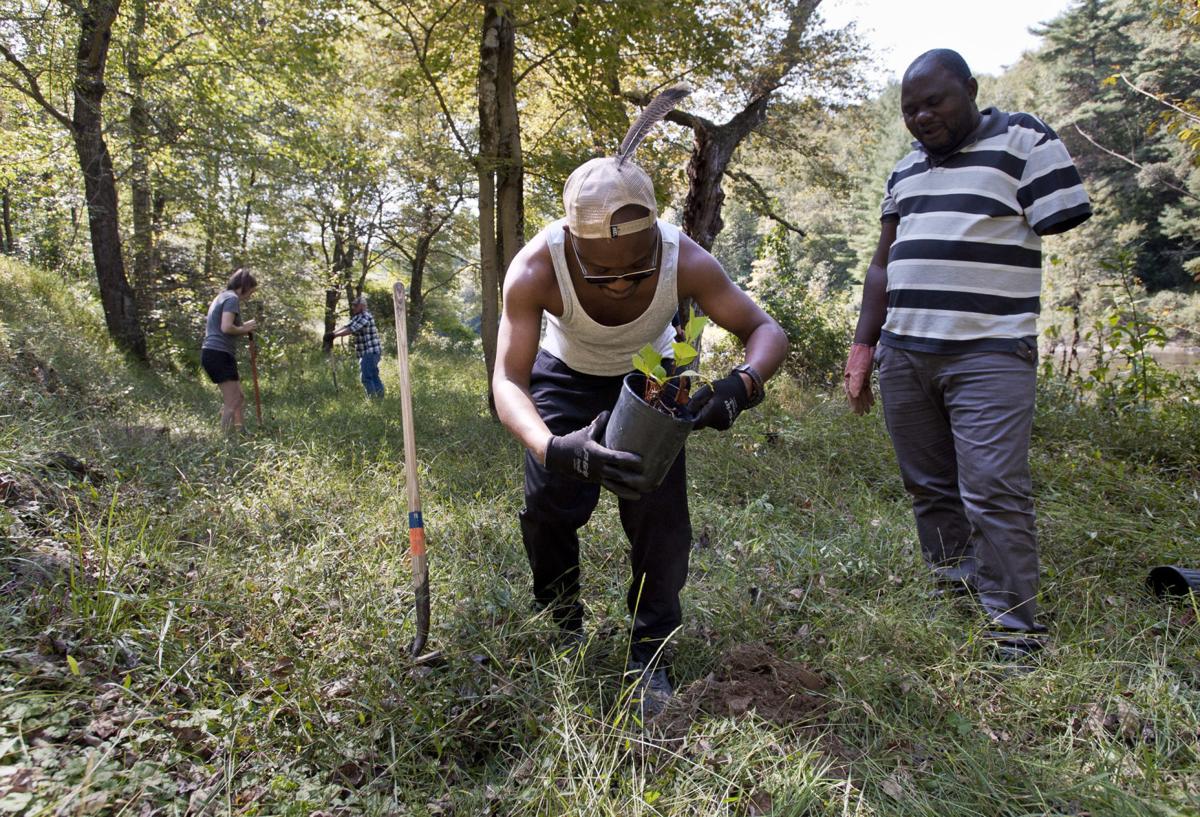 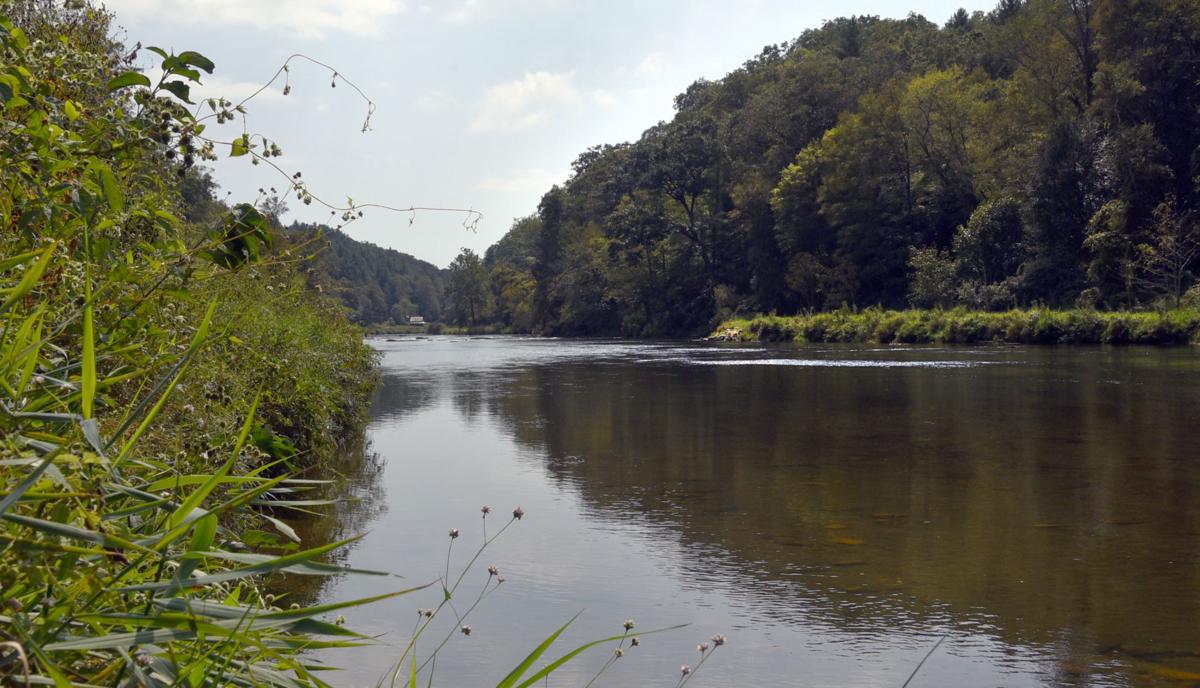 The chapel and office building from Camp Elk Shoals will be kept as a New River State Park building, available for rental for meetings, family gatherings or weddings.

WEST JEFFERSON — The New River Conservancy and New River State Park are working to reopen Elk Shoals to the public through a plan they are calling ReWilding Elk Shoals.

Camp Elk Shoals served as a retreat of the Western North Carolina Conference of the United Methodist Church, from the 1960s until December 2014. About five miles southeast of West Jefferson, the camp sits on a 270-acre peninsula where the sinuous South Fork New River makes a hairpin turn as it flows northward toward Virginia.

“The camp was in financial straits,” said Harry Corpening of Winston-Salem, who served on the camp board for about 12 years. “You just can’t generate enough income over two months of camp to sustain operations for an entire year.”

So Corpening proposed that the board sell the camp to the New River Conservancy with the goal of it becoming part of the state park.

Since the acquisition, improvements have been made to the beach area immediately across the river, including grading of the road and parking lot, adding a handicap-accessible parking and improving the picnic area. The beach is the only portion currently open to the public.

Buildings that couldn’t be renovated have been demolished, and a group of students from St. Joseph’s University in Philadelphia worked during their spring breaks to re-purpose the camp’s former chapel as a community center suitable for a meeting space, weddings or family gatherings.

Volunteers have removed some of the invasive species and are planting both live stakes, which are live branches cut while the tree is dormant then sown directly in the soil, and nursery stock of native trees and shrubs such as oak, sycamore, spicebush, redbud, winterberry and river birch, to stabilize the riverbank and help prevent erosion.

During the next phase of improvements, NRC will plant 25,000 plants over six acres of Elk Shoals as funds and volunteers become available.

Blount said that residential development in the area threatens the riparian zone — the buffer of vegetation along the river’s edge. Without a vibrant riparian zone, erosion can occur, and the river can get wider.

“Because this is public land, it is easy for us to access it for restoration.

“This area is part of the migratory corridor for birds. Planting these native trees and shrubs enhances the ecology, shades the stream and provides habitat connectivity.”

Future phases include renovation to structures suitable for public use, including two recently built cottages able to house 15 people each. A network of existing trails is in need of maintenance. A family and group tent campground is also planned.

Josh McIntyre, a ranger at New River State Park, said Elk Shoals will be opened to the public in phases as the property and buildings are brought up to North Carolina State Park standards.

“The goal is to make as much available to the public as soon as possible,” McIntyre said. “Truly, if it wasn’t for partnerships like this, it would be unfeasible with the resources that are currently available.”

Walt Unks is the photo editor for the Winston-Salem Journal. Contact him at wunks@wsjournal.com or 336-727-7250.

For more information on Elk Shoals or to donate, go to www.newriverconservancy.org/elkshoals.php