Zoom bombers interrupted this Greensboro church's virtual service and made threats. Authorities are now investigating.
0 comments
Share this
1 of 2

Minister Nicholas Glenn is 'Zoom-bombed' during services for Sharpe Road Church of Christ ion Sunday. Glenn filed a complaint with the Guilford County Sheriff's Office and the case has been turned over to an internet crimes detective. 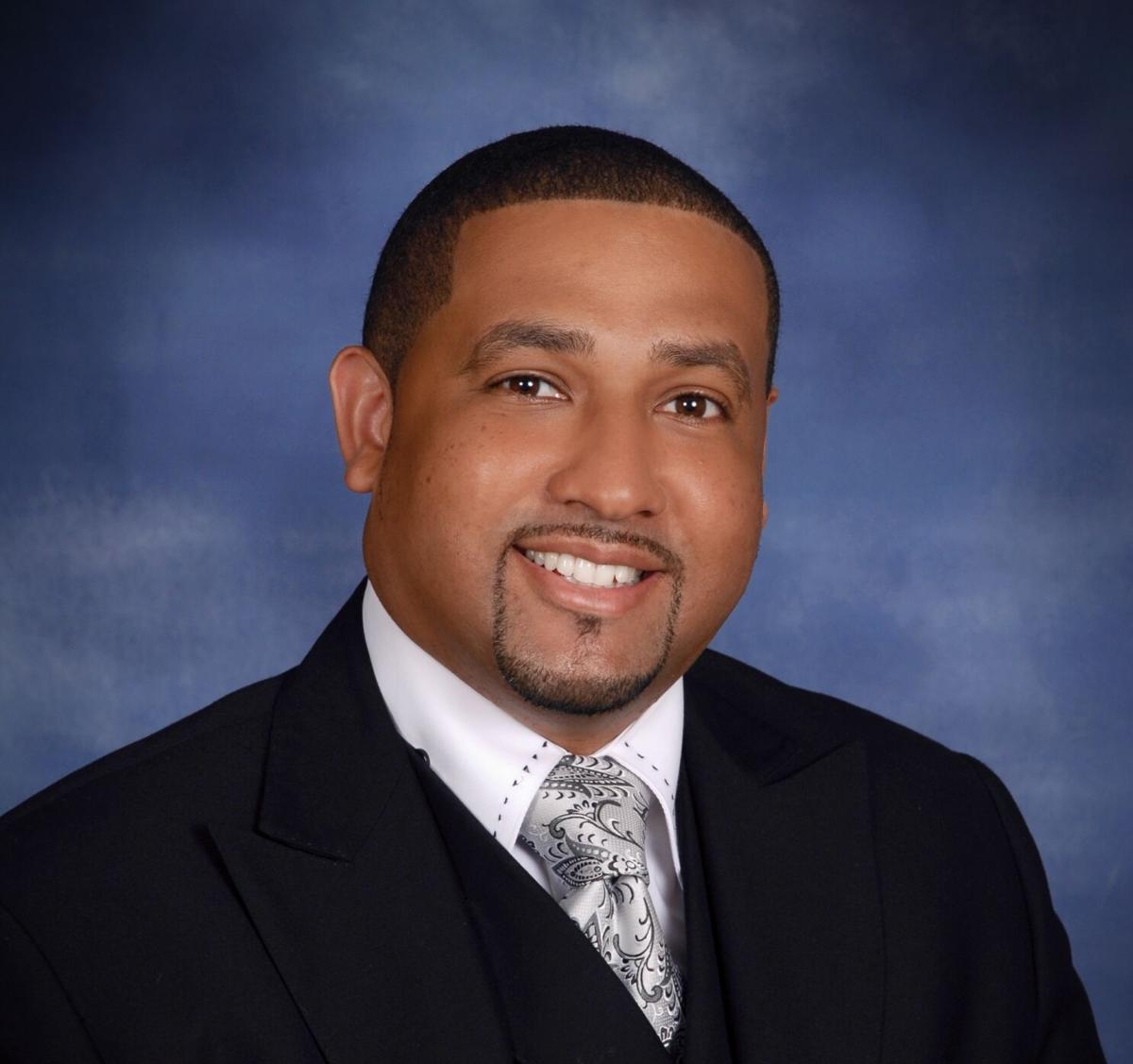 Minister Nicholas Glenn of Sharpe Road Church of Christ says those who interrupted his virtual church service with hateful speech on Sept. 27 need to face consequences.

GREENSBORO — A so-called "Zoom-bombing" during his church's virtual worship service on the videoconferencing platform wasn't just mischief but criminal, says the pastor of Sharpe Road Church of Christ.

Zoom knows whose accounts were used in hijacking the service and has suspended them, said Minister Nicholas Glenn. But the video platform, which has become popular amid the coronavirus pandemic to hold virtual meetings and events, has yet to tell him who did it.

"They made death threats," Glenn said. "We want to know who these people are, but we have no indication who they are yet, and why they picked us. It was just a horrific experience and we don't want anybody to go through this."

Glenn filed a complaint with the Guilford County Sheriff's Office and the case has been turned over to an internet crimes detective, said spokesperson Lori Poag. It is unclear what, if any, charges could be filed.

In a written statement to the News & Record from Zoom, the company condemned the incident, calling it "truly devastating and appalling."

The company said it "takes meeting disruptions extremely seriously" and "where appropriate, we work closely with law enforcement authorities."

Similar hacks have also been reported during virtual classroom settings as more schools go online and even court proceedings. The FBI warns planners not to make meetings or classrooms public.

Like many churches, the southeast Guilford County congregation has stopped in-person gatherings and has been using the online app for virtual services to help stem the spread of the highly contagious coronavirus, which, since the first reported case in the state in March, has killed 185 Guilford County residents as of Wednesday, according to state health data. But members still wanted to be able to maintain a connection. Zoom allows viewers to post images and words to a chat box and see each other's screens. The service also streams on Facebook, which does not have the same interactive abilities. The church has posted its Zoom meeting codes to sign in on its Facebook page so that anyone could join.

As the service took place on Sunday, Glenn's wife suddenly turned to him and told him to stop the broadcast.

Zoom "bombers" identifying themselves as white supremacists and referencing "MAGA 2020" had jumped onto some of the screens, typing the N-word, that "black lives don't matter" and other disturbing language, while also drawing pornographic images.

Glenn keeps the screens muted during the service so there were no sounds to go with it.

"Contact the FBI," wrote one person on social media in responses to screen shots of the language.

"These people are evil and sick! I'm so sorry!"

Glenn sees it as a hate crime.

"It was clear that there was a spirit of hate," Glenn said. "There was audacity."

Glenn's sermons are pre-recorded, so Glenn was monitoring the master video. His wife, seated on their couch and watching like everyone else on the Zoom call, saw what was happening on the secondary screens as it unfolded.

Glenn kicked out the offending visitors.

He also filed a complaint with Zoom the same day.

"They got back with me yesterday afternoon and said they were able to trace the individual accounts and removed them from the platform," Glenn said Tuesday.

But the company did not identify the individuals.

"I'm hoping the sheriff's department will get that information," Glenn said of the perpetrators.

Something has to be done to show that there are consequences, he said.

Glenn, who has received calls of support from other faith leaders of various races and sees it as a call for unity in this country, says none of what took place Sunday will stop the ministry from getting out.

The leadership team at the church has also looked at different security measures when there are people on campus. Glenn said the church will no longer provide its Zoom meeting codes on Facebook and will encourage visitors to watch the service using their own Facebook accounts. The church also streams the service on Facebook.

"It's ironic that the message on Sunday was, 'Everything is going to be alright,' " Glenn said of the pre-recorded messages. "That was part one, and very appropriately, part two is this week."

Citrus-spiked salmon, packed with nutrients and flavor in under 30 minutes

The grapefruit-avocado salsa marries beautifully with the richness of salmon and takes full advantage of the season’s sweet-tart citrus.

This hearty turkey chili is the perfect addition to your seasonal soup lineup.

Vivian Howard knows how to make food taste good. The North Carolina chef — thrust into the spotlight with her PBS series, “A Chef’s Life” — ha…

Lighten up the Alfredo, but keep it rich and creamy

Goat cheese and prosciutto create a light but lovable pasta.

Recipe of the Day: Baked Ziti

Not only is baked ziti the perfect meal to bring to potlucks, but it's also a great recipe to prepare ahead of time and heat up for a weeknight.

All flavor, no guilt. These juicy chicken burgers will awaken your taste buds

Replacing the not-good-for-you mayo with probiotic-rich yogurt makes the recipes for these burgers tasty and healthy.

Greensboro Farmers Market at 501 Yanceyville St., Greensboro, has transitioned to fall hours. The market will be open from 8 a.m. to noon on S…

Buying Guide: Garage door decals are a low-cost way to modernize your home

This is the easiest home improvement you'll ever make.

What, exactly, is 5G wireless — and will you even notice when it comes online?

Wade Danner touched thousands of souls in his decades as a pastor in the Carolinas and other states, his younger brother Gaither said Wednesday.

Minister Nicholas Glenn is 'Zoom-bombed' during services for Sharpe Road Church of Christ ion Sunday. Glenn filed a complaint with the Guilford County Sheriff's Office and the case has been turned over to an internet crimes detective.

Minister Nicholas Glenn of Sharpe Road Church of Christ says those who interrupted his virtual church service with hateful speech on Sept. 27 need to face consequences.