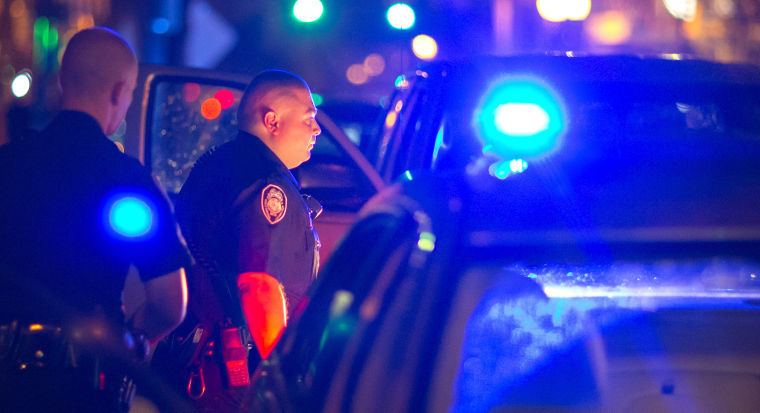 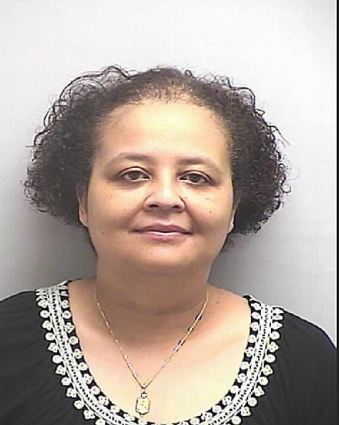 GREENSBORO — The former accounting director of N.C. A&T’s foundation has been charged with stealing about $400,000 from the organization over three years.

Shirlye Cornelia Grandy, 50, surrendered to Greensboro police Thursday morning at the Guilford County jail. She had worked for the N.C. A&T University Foundation for nearly nine years before she was fired in March.

Grandy, who lives at 2226 Bywood Road, was charged with embezzlement, corporate malfeasance, obtaining property under false pretenses and accessing a government computer with the intent to defraud.

She was released on a written promise to appear in court.

“This is the most heartbreaking experience that I’ve ever had,” said Shirley Frye, the foundation’s interim president.

“I want the community to know that we are taking as many concrete steps as possible ... to make sure that it will never happen again,” Frye said.

The N.C. A&T University Foundation is affiliated with — but independent from — A&T. It supports the university through, among other things, student scholarships and academic programs. Its $59.3 million in assets as of last July include three residence halls — Aggie Suites, Aggie Terrace and Pride Hall — and the Alumni-Foundation Event Center, which houses the foundation’s offices and meeting spaces.

According to Grandy’s profile on LinkedIn, the business professional networking website, she graduated from A&T in 1990 with an accounting degree. The foundation hired her in 2005 to be the accounting director, the person in charge of the nonprofit organization’s day-to-day financial transactions.

In December, Frye said, a foundation employee noticed discrepancies in the organization’s accounts. Frye said an internal investigation confirmed the problems, so the foundation’s board brought in attorneys from the Hunton & Williams law firm in Charlotte to investigate further.

Frye said investigators found that since January 2011 about $400,000 in foundation money had been transferred electronically to a personal account. There’s no evidence that any other foundation employees took part in the alleged theft.

The foundation fired Grandy in March and notified Greensboro police.

Charlotte attorney Frank E. Emory Jr. said the foundation perhaps could recover some of the stolen money through court-ordered restitution. He and Frye said they did not know if the stolen money had been spent.

Chancellor Harold Martin said that Grandy’s arrest stunned the university and that he was deeply disturbed by reports of a criminal investigation.

“We are invested in the success of the university’s associated entities and ensuring that this never happens again,” Martin said in a statement released by A&T.

“Moving forward, our commitment to restoring trust within the university community — and among supporters, constituents and the public — is a priority,” he said.

Shirlye Cornelia Grandy, a former accounting director of the N.C. A&T University Foundation, was indicted last week on charges of embezzling more than $400,000.