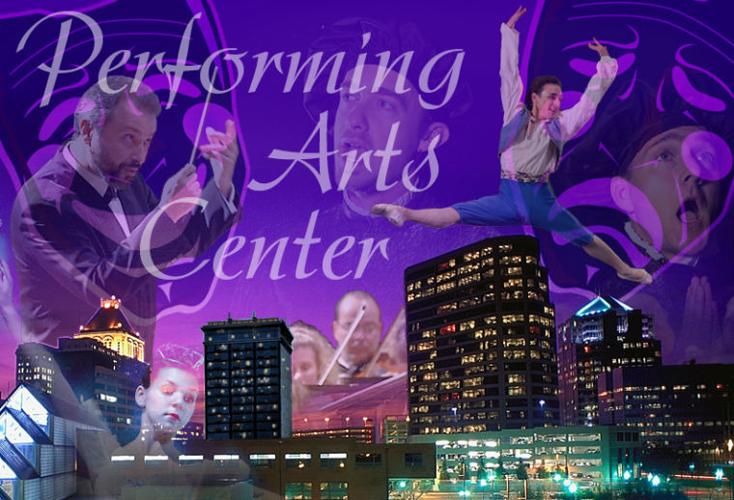 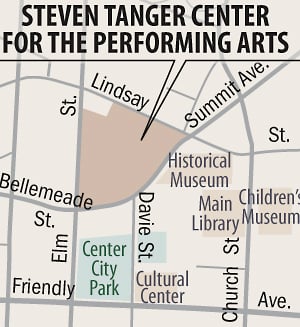 The City Council voted 6-3 Tuesday night to approve a 50-year agreement with the Community Foundation of Greater Greensboro on how the Tanger Center for the Performing Arts will be funded and governed.

The agreement paves the way for the foundation to officially give the private funds to help build the center.

“Sometimes you have to take a risk and it’s a calculated risk,” Mayor Nancy Vaughan said.

“We are getting a $65 million investment for $30 million,” she said. “We should go out and look for other investment like this. This is what we need.”

The council treaded well-worn political territory Tuesday night, with some council members arguing that the project is too expensive.

Private donors will provide $35 million and the city will kick in $30 million on the project.

The city will also cover the yearly operating costs of the center, including any shortfalls.

Vaughan and Council members Mike Barber and Nancy Hoffmann jumped in to defend the center after Wilkins suggested that the council was writing “a blank check” for the project.

Barber said Wilkins was being dramatic. Barber said he wouldn’t predicate his decision about the center on it being profitable. It likely won’t be, much like public parks and other government services, he said.

Councilman Zack Matheny pointed out that the city will hire a construction manager at risk for the project, which guarantees the city won’t have to pay if construction costs go over budget.

Wilkins asked that a $1 ticket fee be nixed from the agreement, but the council never officially took up the issue. The money will be tacked onto tickets to provide a fund that will go annually to local arts groups.

Wilkins objected to the idea that the revenue from the fee could be given away even if the Tanger Center loses money in a certain year. Hightower said adding more fees to tickets will price some local residents out of attending events at the center.

“It should be affordable for all citizens,” Hightower said.

Community Foundation President Walker Sanders and other supporters stressed that local art groups are in need of a long-term, recurring financial support. Some council members agreed.

Barber said the stabilization fund may help offset other government funding that is spent on the arts. Greensboro doesn’t provide on-going money to art groups, but the council has given money to three downtown theaters in the last year.

A handful of speakers, including former Mayor Bill Knight, spoke against the center. Knight suggested that the center be privatized. He noted that the Durham Performing Arts Center runs at a surplus.

“We don’t need to add more red ink when there is an opportunity to do it in the black,” Knight said.

Vaughan pointed out that Greensboro’s center won’t offer as many Broadway shows as Durham, which cuts into its profitability.

Boston’s House of Jazz has a lease on space needed for the Steven Tanger Center for the Performing Arts.

Money generated by the proposed ticket fee at the Steven Tanger Center would provide local arts groups with much-needed funding, they say.

However, some were concerned about a $1 ticket fee that would ultimately provide grants to local arts groups.

After months of negotiations, leaders with the city and the Community Foundation of Greater Greensboro say they have reached an agreement on the planned Steven Tanger Center for the Performing Arts.

Police said the Greensboro Inn was a haven for prostitutes and drug dealers.